As the year is coming to a close, we're working on an immersion update for Act 1, then finishing up acts 2 and 3 before we send in our application for the Unreal Dev Grant! 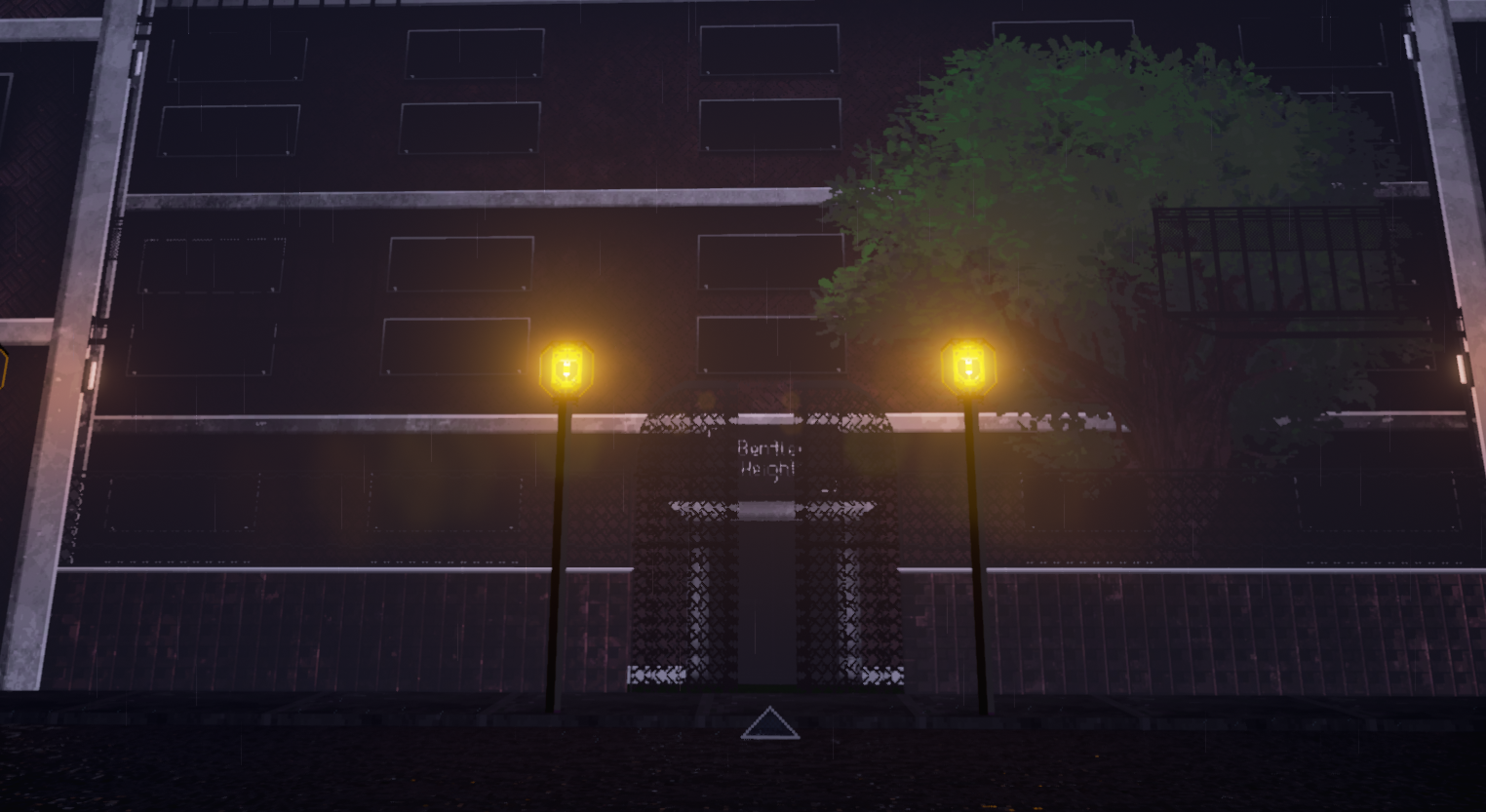 So we're experimenting as we go, getting this immersion update finished. After we've built the new foundation, we'll be releasing an immersion update for Act 1 on itch.io and moving forward getting the final 2 acts completed for our application for the Unreal Dev Grant. Stay tuned as the levels are almost rebuilt and you'll see a new version for download after we work in the new art and effects!