Illegal Aliens is now on Kickstarter! Check it out now.

Illegal Aliens is now on Kickstarter, with a new gameplay video to check out. Be one of the 1st to back Illegal Aliens, then tell your friends! 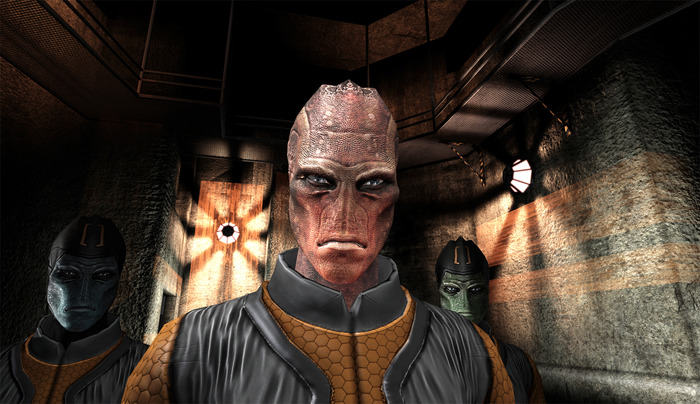 Illegal Aliens is an Action-RPG/Co-op Adventure game. It's main focus is to allow players to enjoy an entire campaign built around co-operative gameplay, which allows both players to feel as if they are playing a single player game built for two. Illegal Aliens is more than just another game, it has a story to be told, filled with amazing moments that span from serious to comedic. 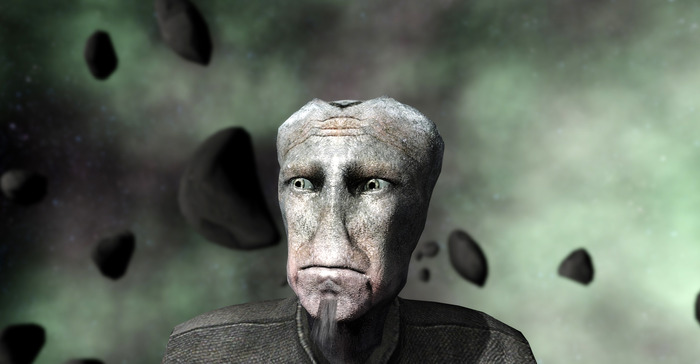