Indie Publisher Iceberg Interactive to Reveal All Ahead of Paris Games Week 2019.

Indie publisher Iceberg Interactive will announce the latest game to join their 2019/20 line-up, alongside an assortment of new gameplay and trailers via a live-broadcast later today. The first ever Iceberg Ahead will celebrate the company’s 10th anniversary and mark the start of Paris Games Week 2019. 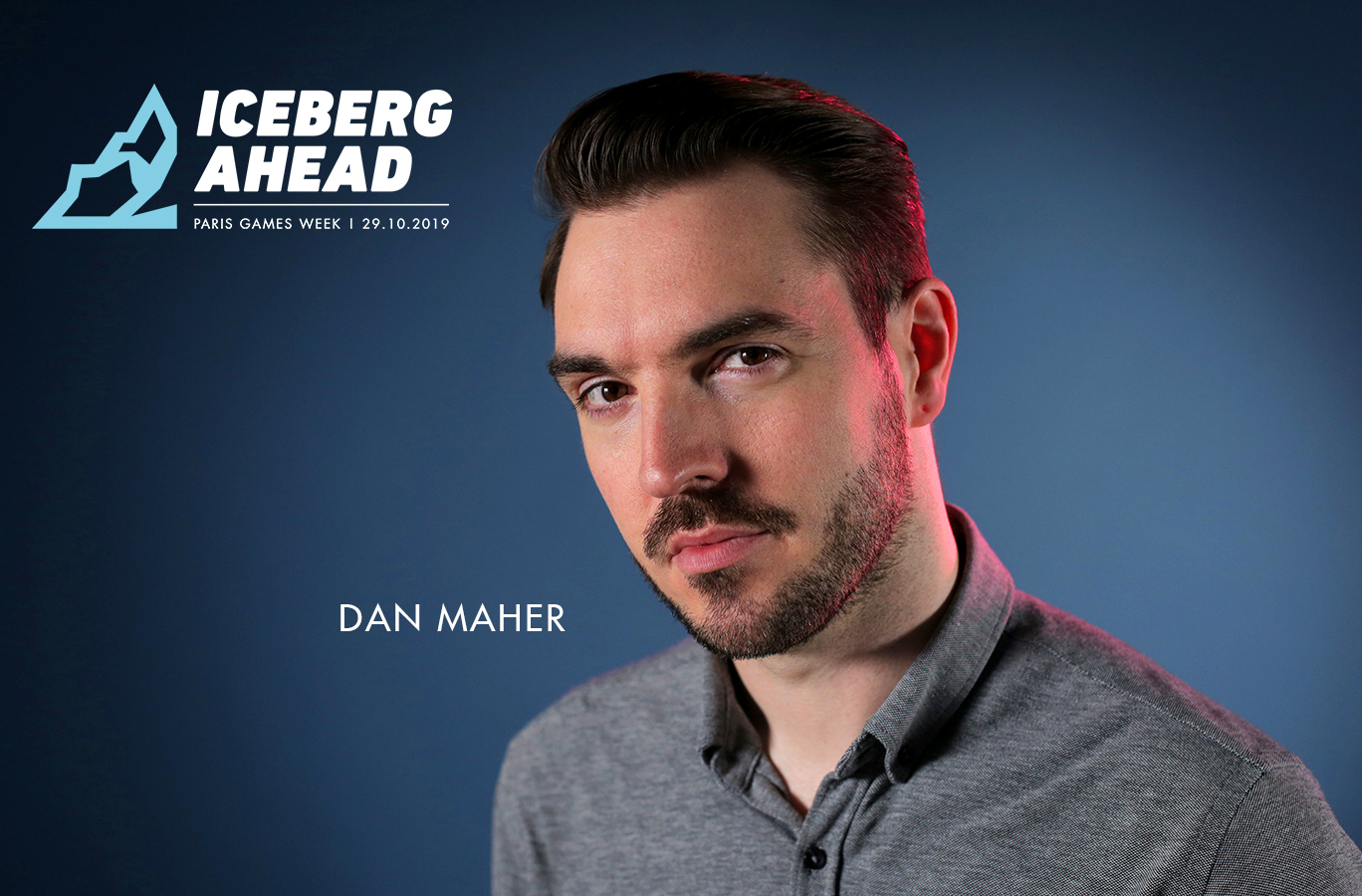 Hosted by industry veteran Dan Maher (@MrPointyHead - Inside Xbox), the special will air at 7pm GMT/3pm EDT on YouTube and is set to feature more than ten anticipated indie games - including;

During the presentation, we’ll be tweeting announcements from @Iceberg_Int, and you can join in too via the official Iceberg Interactive Discord server - where the whole crew will be hanging out and answering your questions!

To find out more about our upcoming releases, make sure you check out our website www.iceberg-games.com.

Iceberg Interactive is an independent video game publisher founded in 2009 by an international group of games industry veterans. Located in Haarlem, The Netherlands and staffed with avid gamers, Iceberg works closely with an assembly of game developers around the world, both midsize and indie.