Eight madmen crazy about money will be delivered to the island to take part in the show "I Love the Money." In a state of euphoria, they have to run around for their coins, getting wounds and injuries, while the viewers are having so much fun.

You are participating in a TV show for a money obsessed madman in this anti-utopian arena brawler. Your goal is to win in the season, which consists of 10 games. The contestant to collect the most coins will win. But don't you think that this is all.

The TV audience is craving for their bread and circuses. To keep them entertained, the battlefield contains various traps. To spice things up even further, the players have access to weapons to beat the money out of each other. Between the matches you are sent to the ward. There you can recover from your injuries but have to spend your hard earned coins to do so.

The game has a local multiplayer mode for up to 5 players! Choose a mad level, add bots according to your desire and go ahead - knock out coins from your friends! 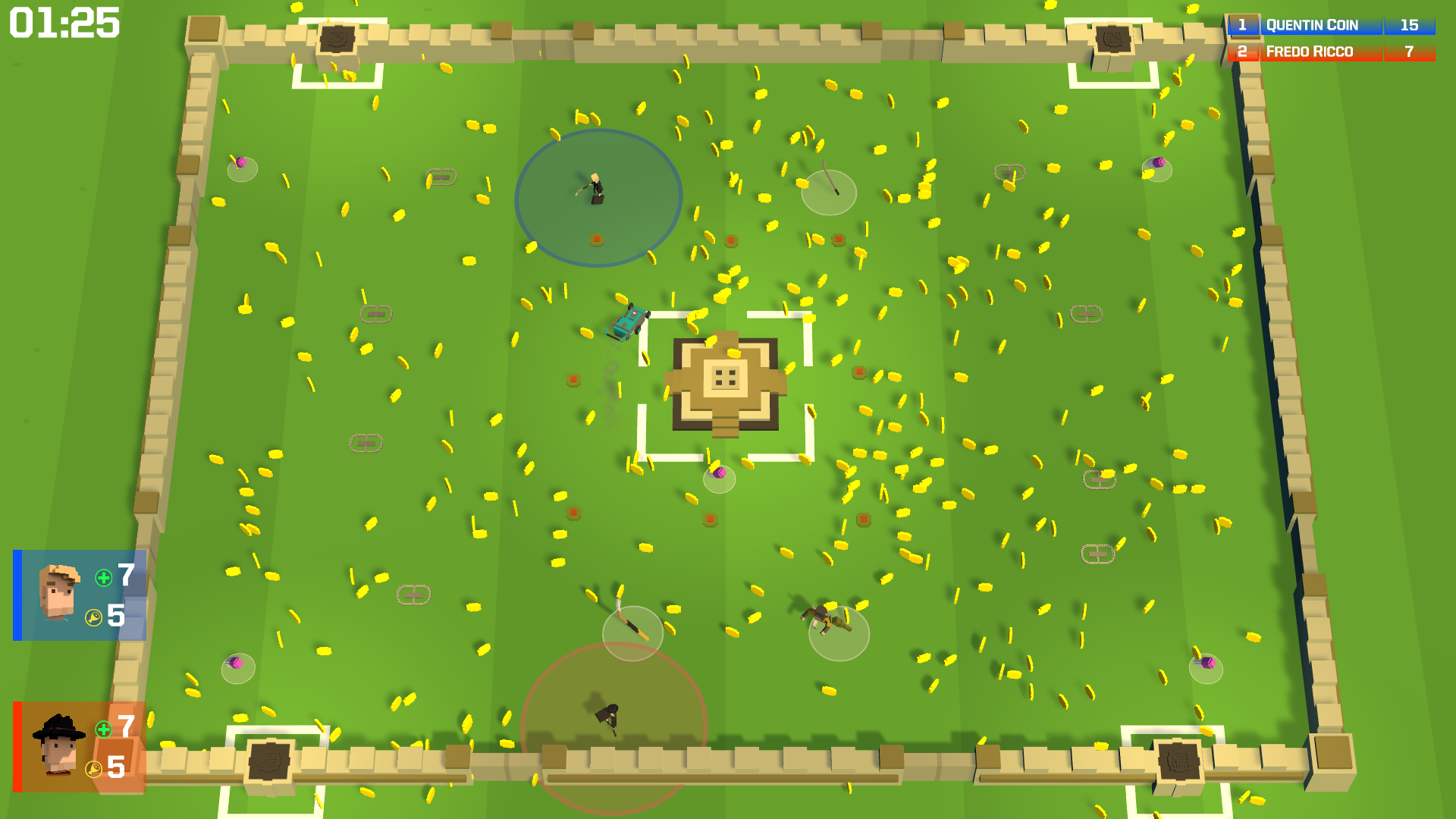 The game fully supports the gamepad and is already available in steam! 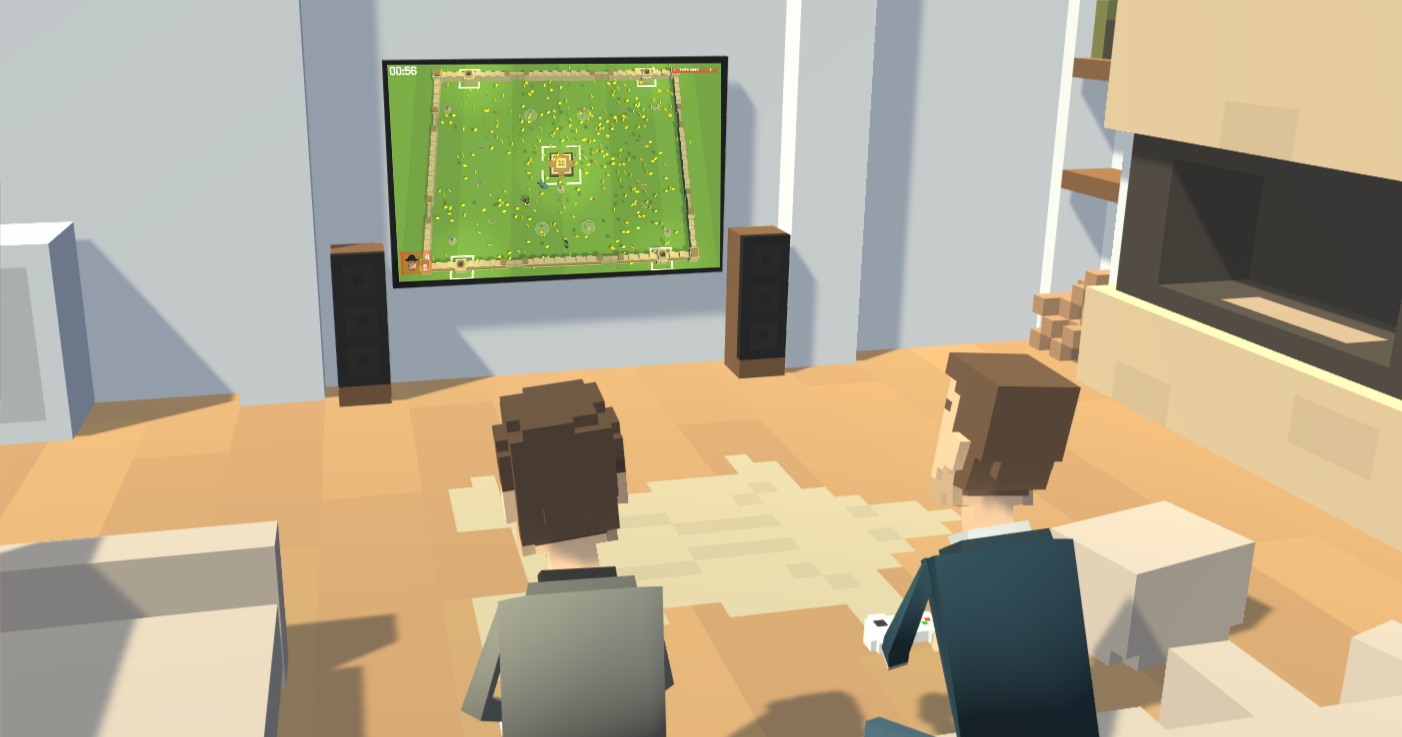