I have given up. Ghost in the Mannequin is cancelled. Sorry!

It has been over a year. A year of suffering and not doing anything Hello Neighbor related. I cannot continue. I declare it official. GHOST IN THE MANNEQUIN IS CANCELLED. If anyone wants to have some versions that are unfinished (like Isla Act 2) then comment and i'll release them. Ghost in the Mannequin was going to have 5 acts instead of three, making it a very large mod. That was too much for me to really create. The builds that I have released can be played as well as what the final was going to be. I really wanted to finish this mod, but there is just too much against that. Not enough support, mod's reputation, not enough new ideas / not enough content, and just overall me not wanting to work on Hello Neighbor Mods. I will still continue. Just not on

Ghost in the Mannequin. 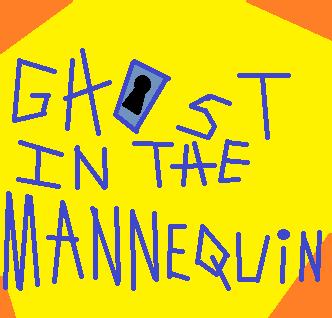