While the update has been out for a while on the desktop and mobile platforms, the announcement on IndieDB comes better late than never!

Hyperspace Pinball is an arcade shooter for Windows, Mac, Linux, Android and iOS with pinball controls that has players battling aliens and making big skill shots through more than 20 challenging and beautifully rendered levels.

Score big points by collecting power-ups, running loops, defeating mini-bosses and conquering mini-challenges. You can even compete with other players on the campaign leaderboards!

Hyperspace Pinball was officially Greenlit in February of 2015 while being available on Desura. Following that, the game underwent a major facelift to make itself more worthy of its place on the Steam platform, and was actually released back in October 2015! Following the release were a number of updates; mostly bug fixes.

The major changes since the original desktop version are:

You heard it here first:

An upcoming update for the Steam version will break the historic twenty level barrier and let you go as far as you can to get a new high score! 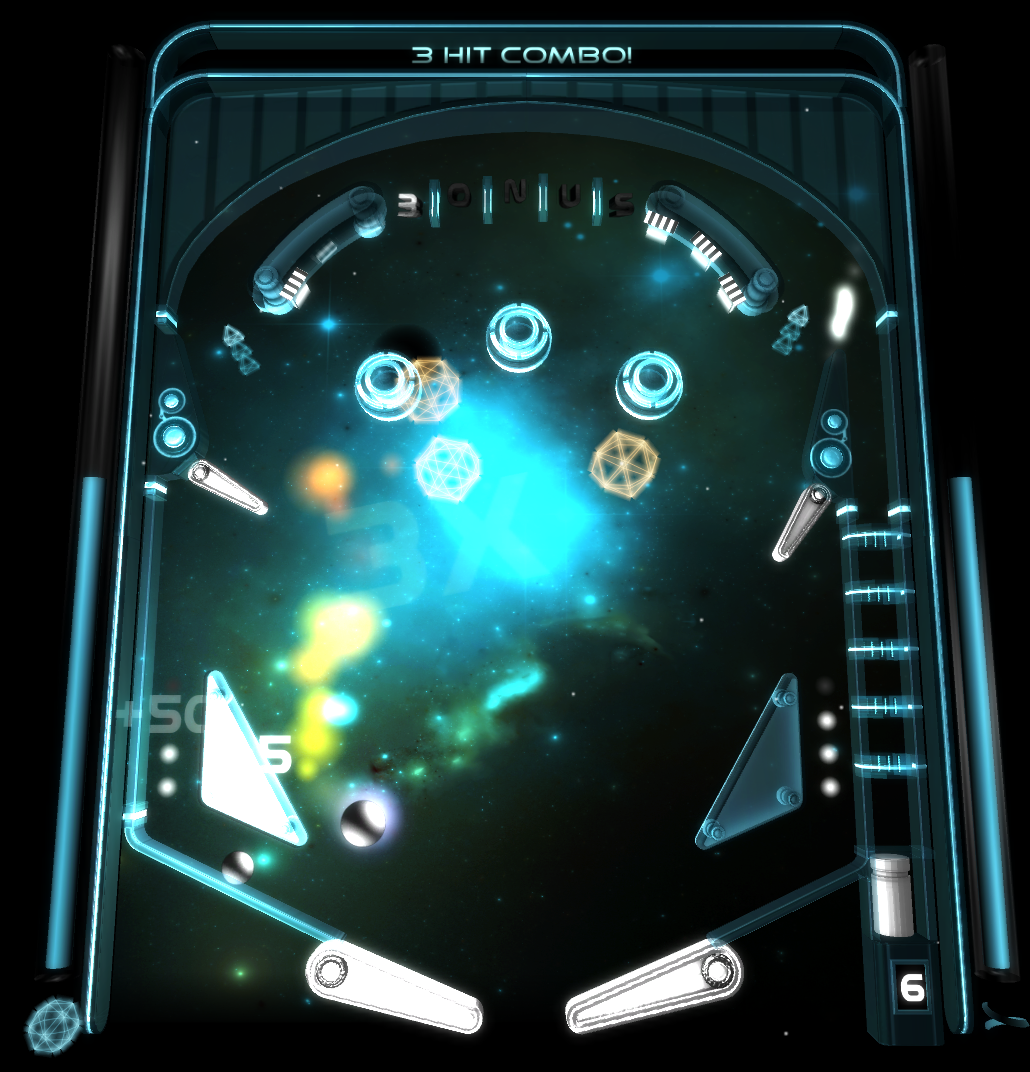 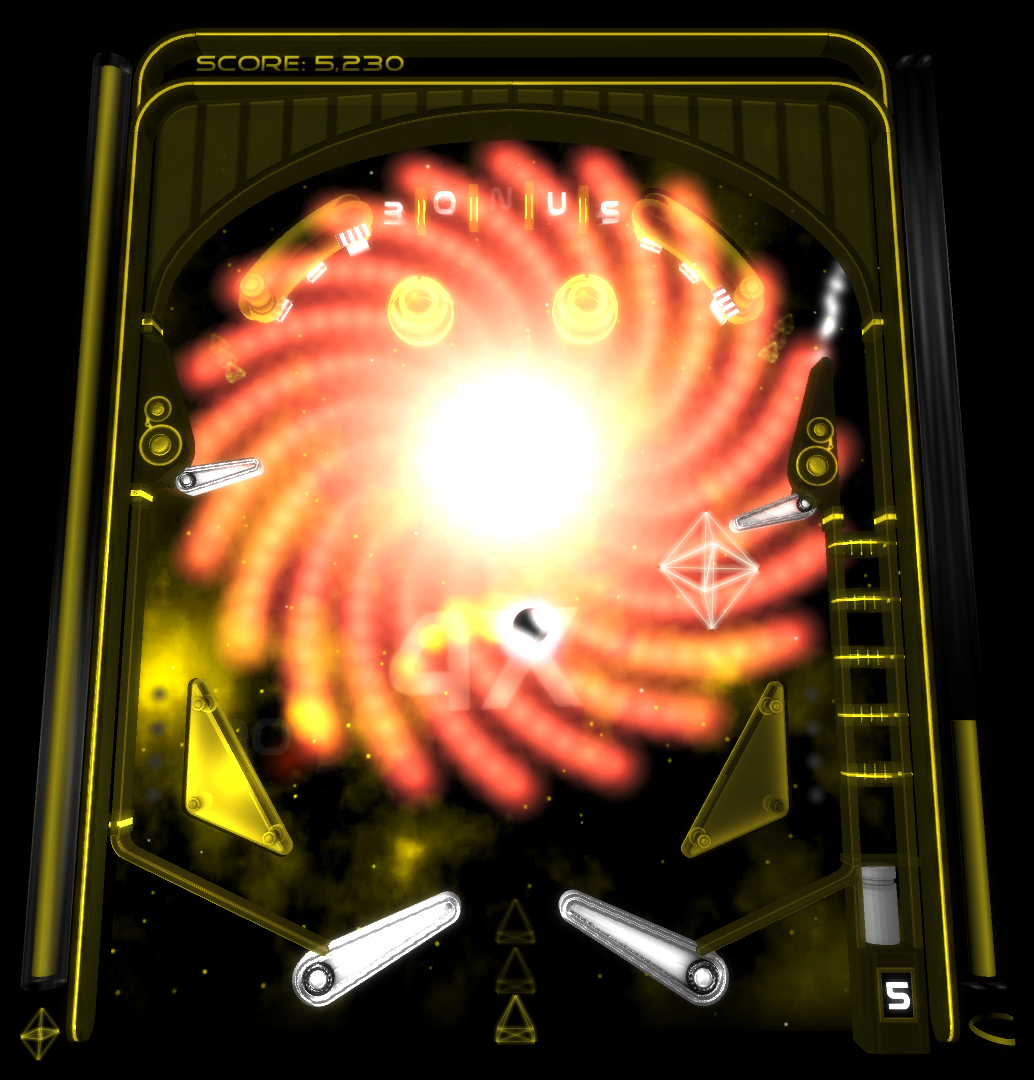 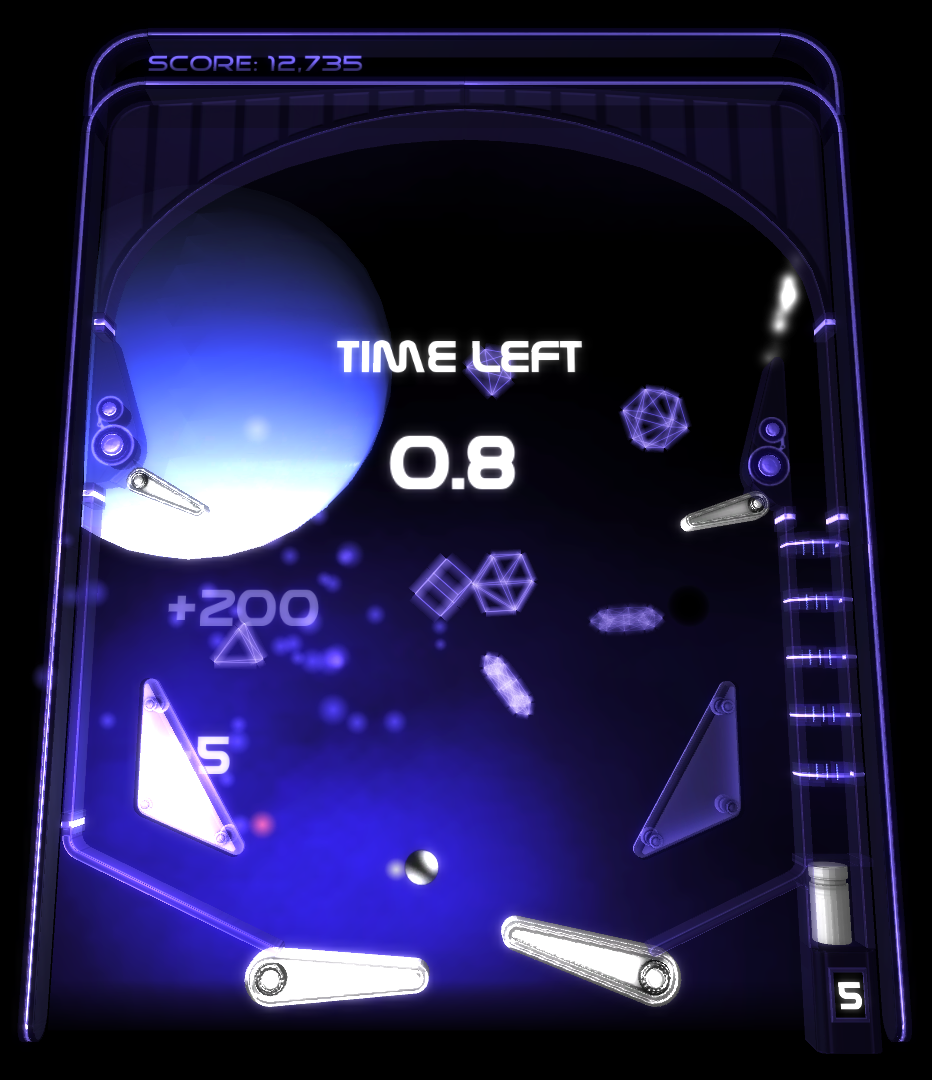 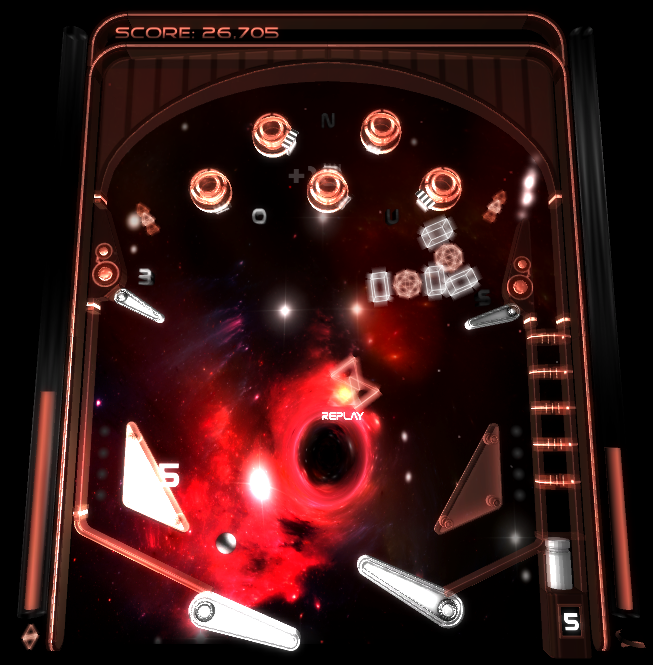 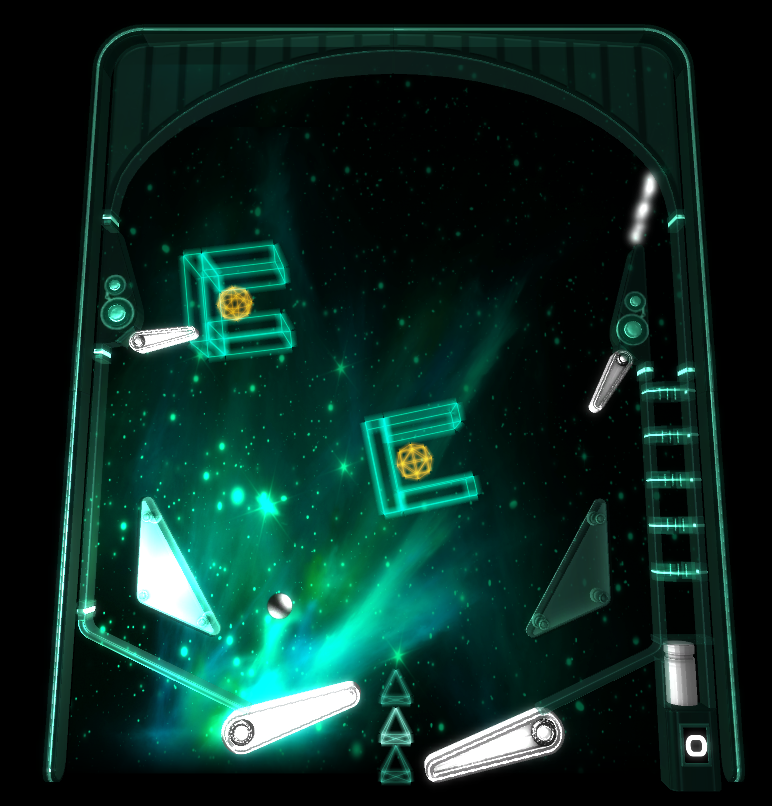 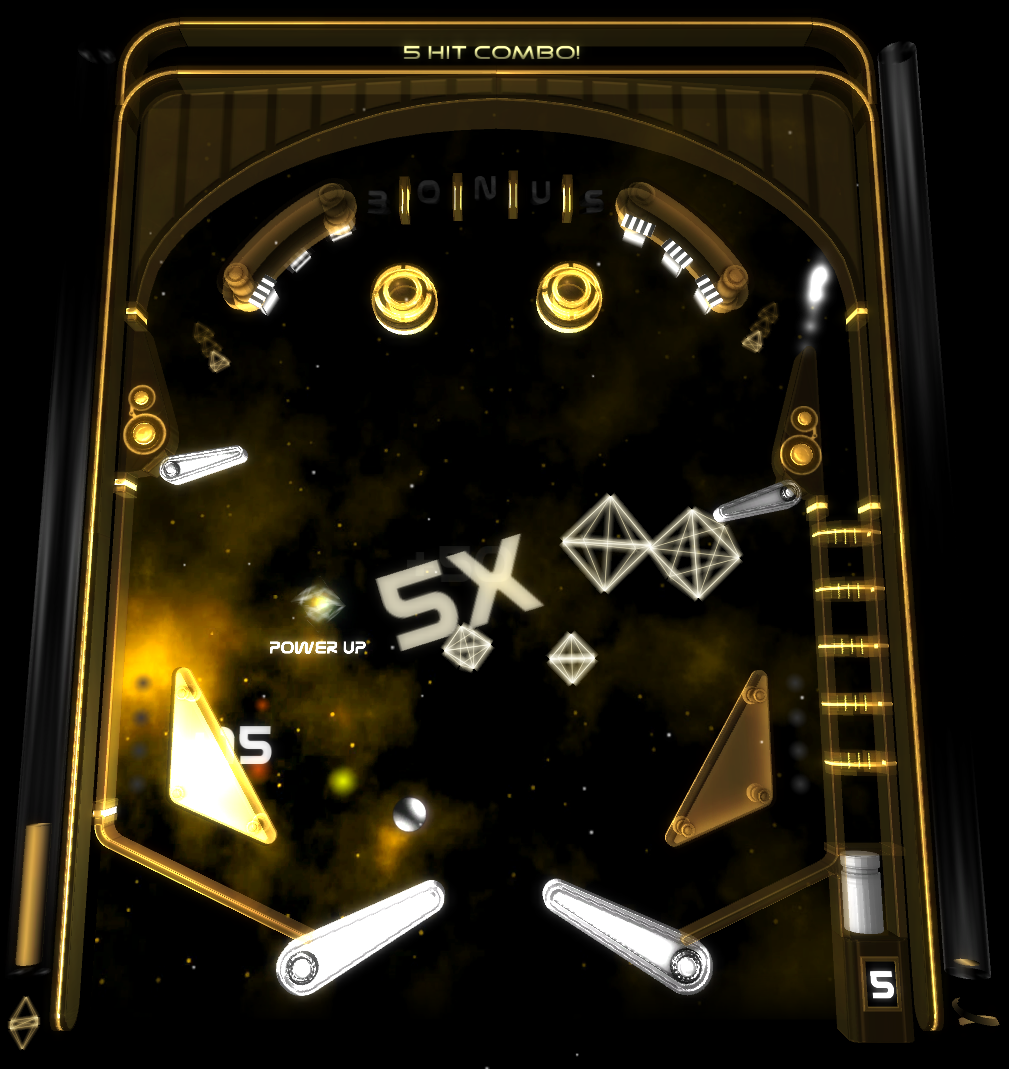 You can get this great game from these places:

The desktop version of Hyperspace Pinball now uses Steam integration and I'm no longer actively maintaining the pre-Steam version on Desura. It had a good run but I've since moved on.