Almost a year after the Steam release, the game launches on Nintendo Switch! Mobile ports are ready and coming soon as well. To celebrate the Steam version is also on sale!

I'm extremely excited to announce that Hyperspace Delivery Service has launched on Nintendo Switch on March 24, 2020.

It took a while to get here, but after a year of working on the port in my free time, the game is more stable and plays smoother than ever. These fixes also made their way into a Steam update for all users to enjoy. This means Steam users now have full controller support without the need to touch a mouse or keyboard.

What's Next for Hyperspace Delivery Service?
The admin work and porting process took a bit longer than expected but I was also able to get the mobile ports ready during that time as well. I'm holding off releasing those for the moment because I'm focusing my attention on the Switch release and don't have time to deal with all the platforms at once. Ideally I'll release the mobile versions (iOS and Android) within a month or 2.

Once this version of the game has been released on all the intended platforms, I'll make decisions on if I want to expand the current game, move onto a sequel, or work on something different entirely. I don't want the game to expand in complexity or scope in any great way. The focus will always be on a game that is pick up and play in small bursts with just enough complexity to feel challenging and give the player a sense of accomplishment. I personally don't have the time to play complex and long games, yet I don't like overly simplistic games, so I set out to make something in between. 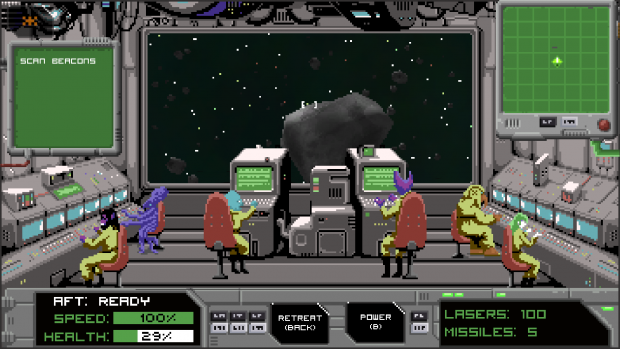 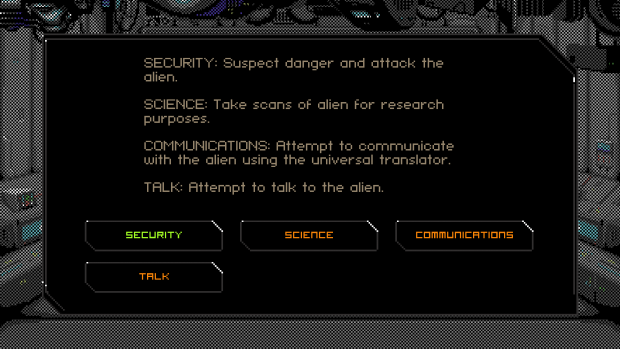 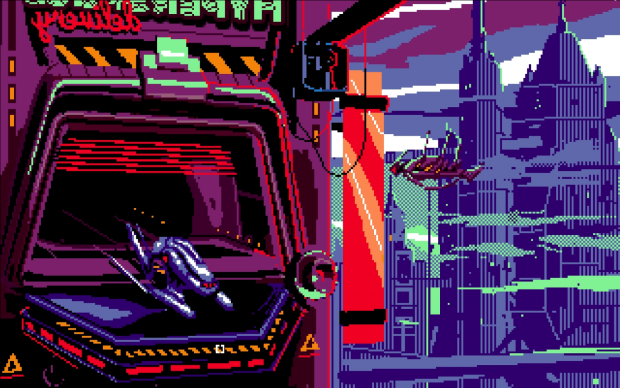 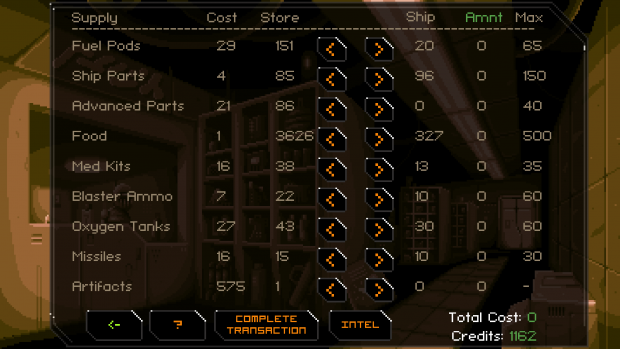 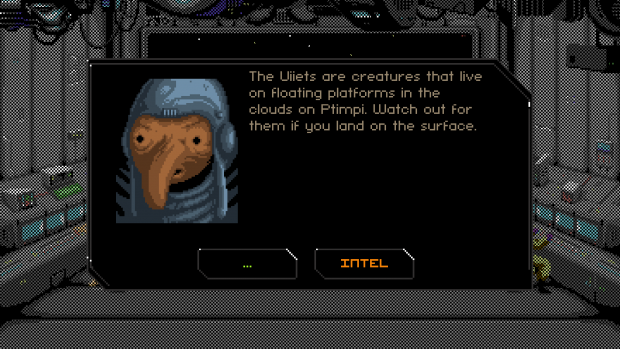