First update patch after launch of Hypersensitive Bob is now out! 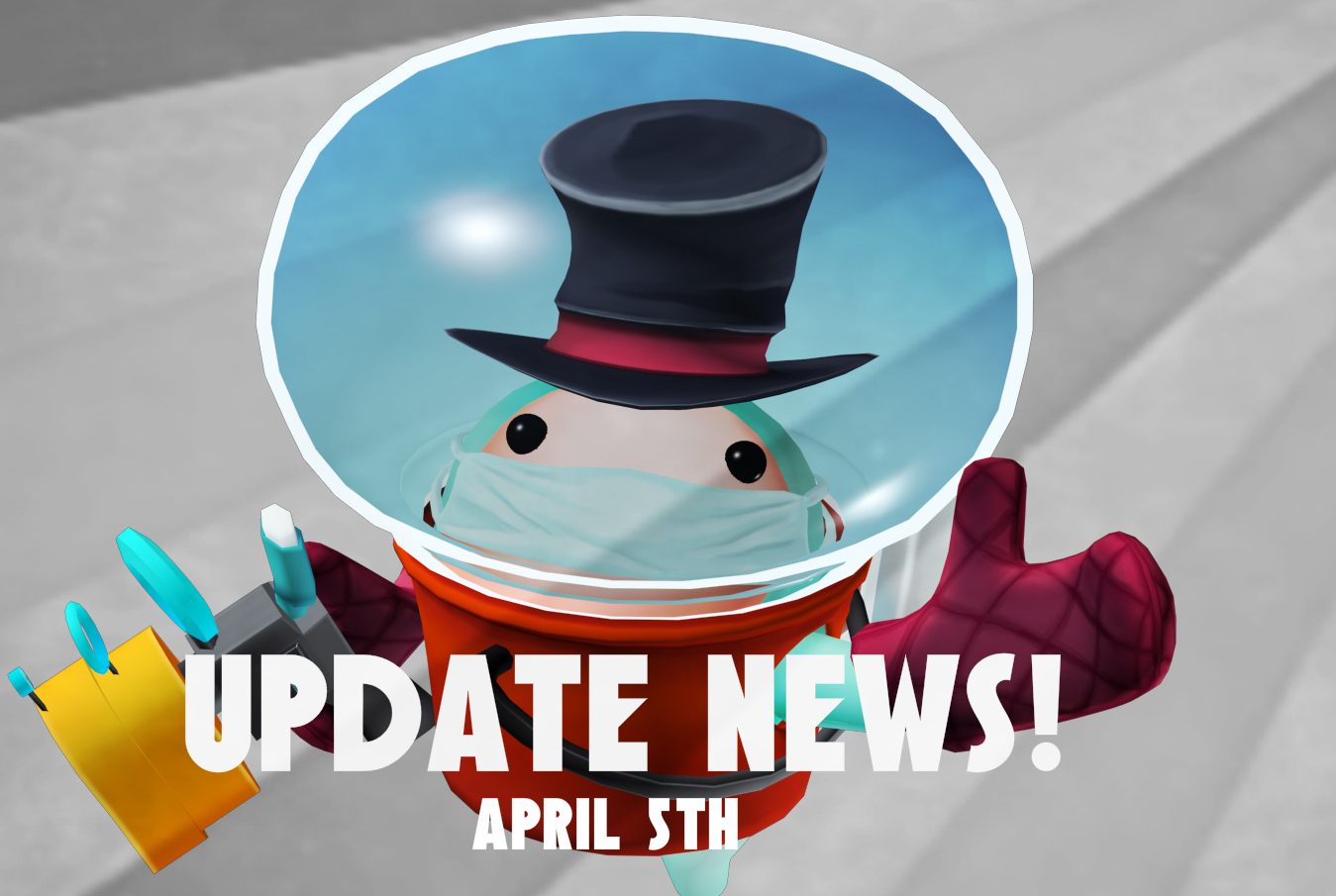 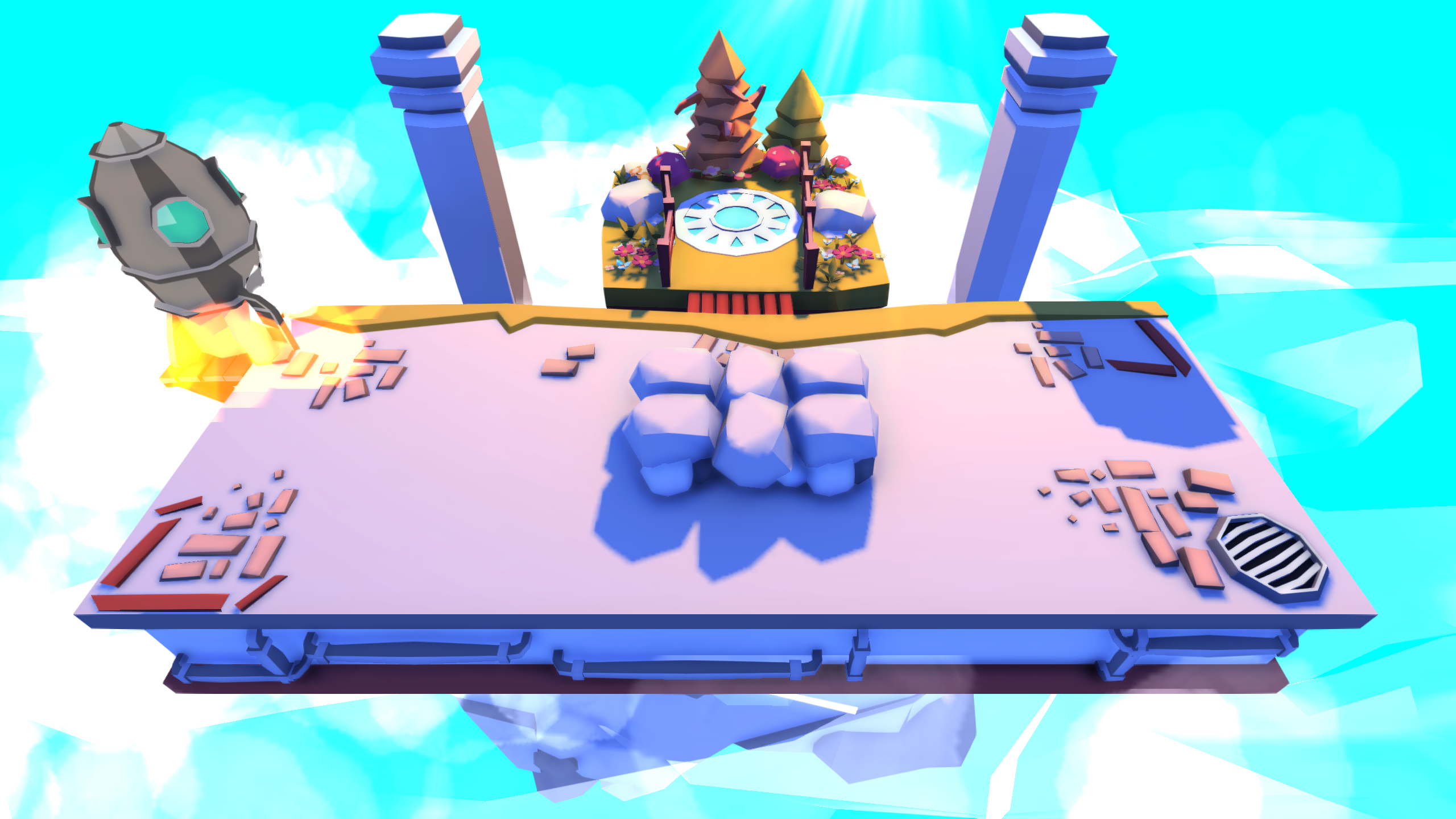 For next update we're working with new content and some gameplay changes. We're thinking of changing diagonal attacking to be more easy, but still a bit unsure how that will affect the overall balance of the game. We have heard your feedback of this, but would like to hear a bit more. Would you like to have easier diagonal shooting, keeping it same, or no diagonal shooting at all?

That's all for now, have a good one!