Major Update #1 brings a huge amount of content, changes and improvements. All based on player feedback! 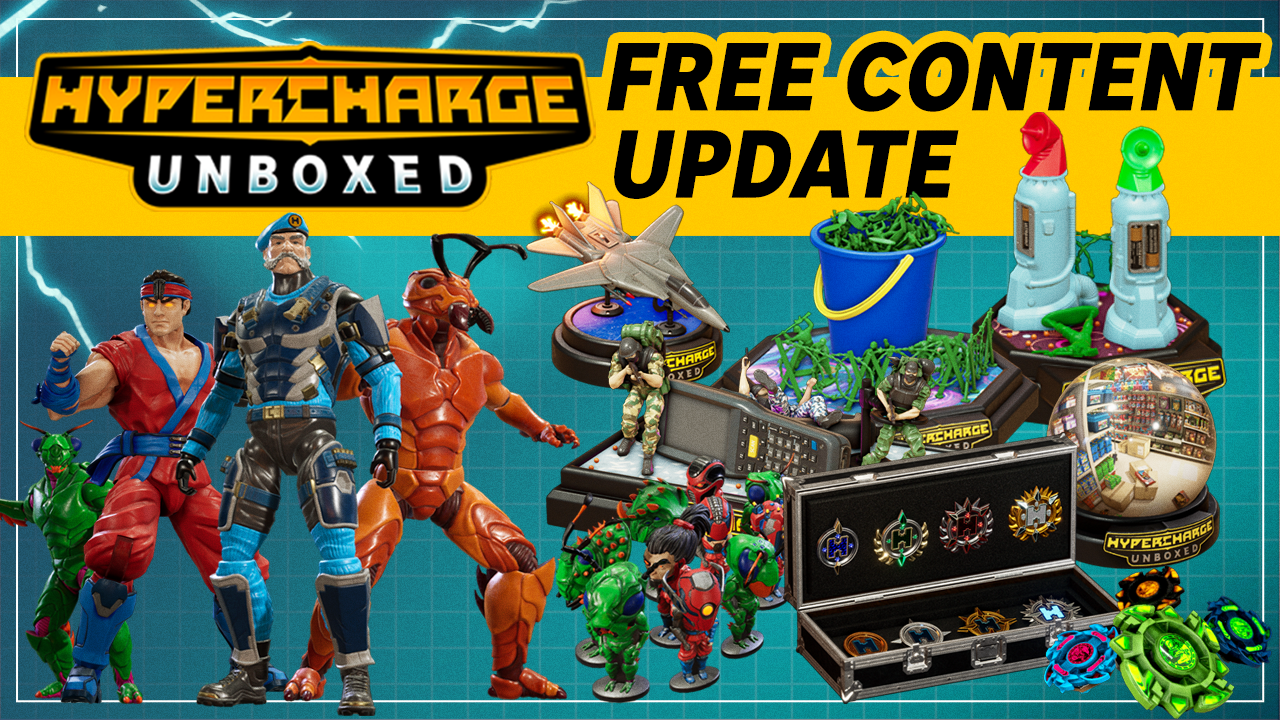 We have been working very hard and have made a ton of changes/improvements to the game, all based on player feedback. We sincerely appreciate the fact that our community provided us with such awesome idea.

From the bottom of our heart, thank you! ❤️ 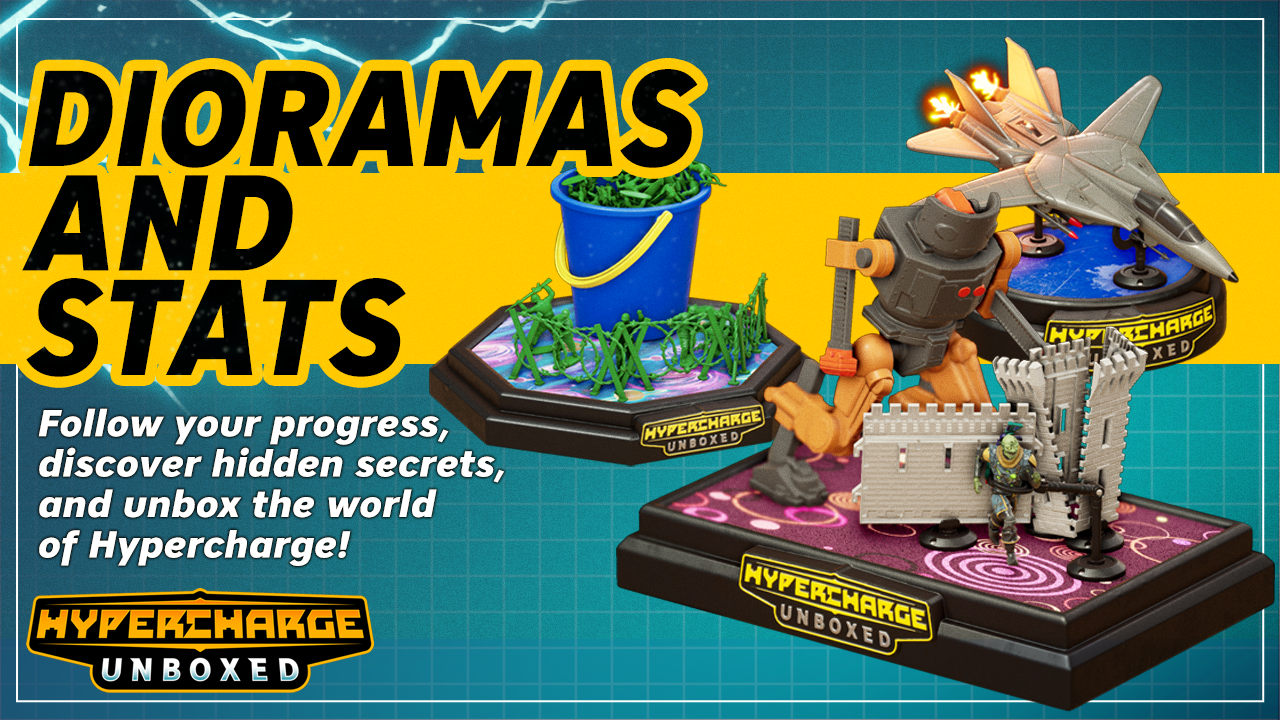 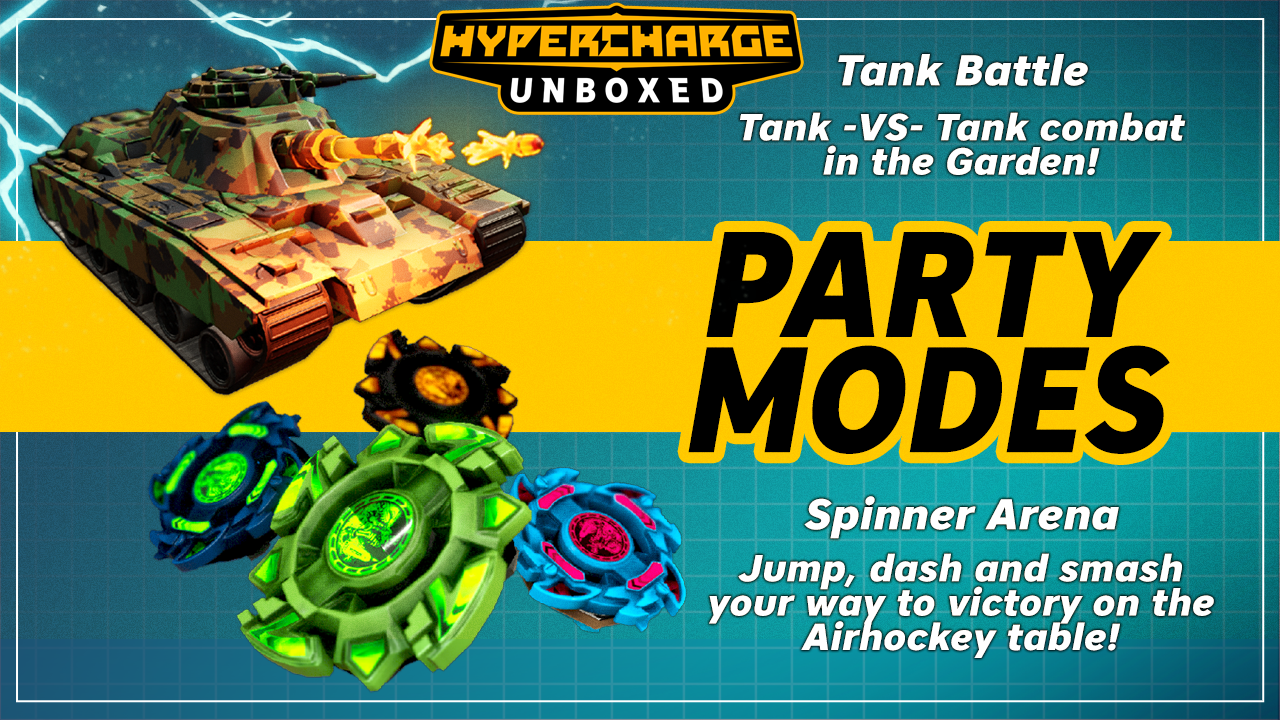 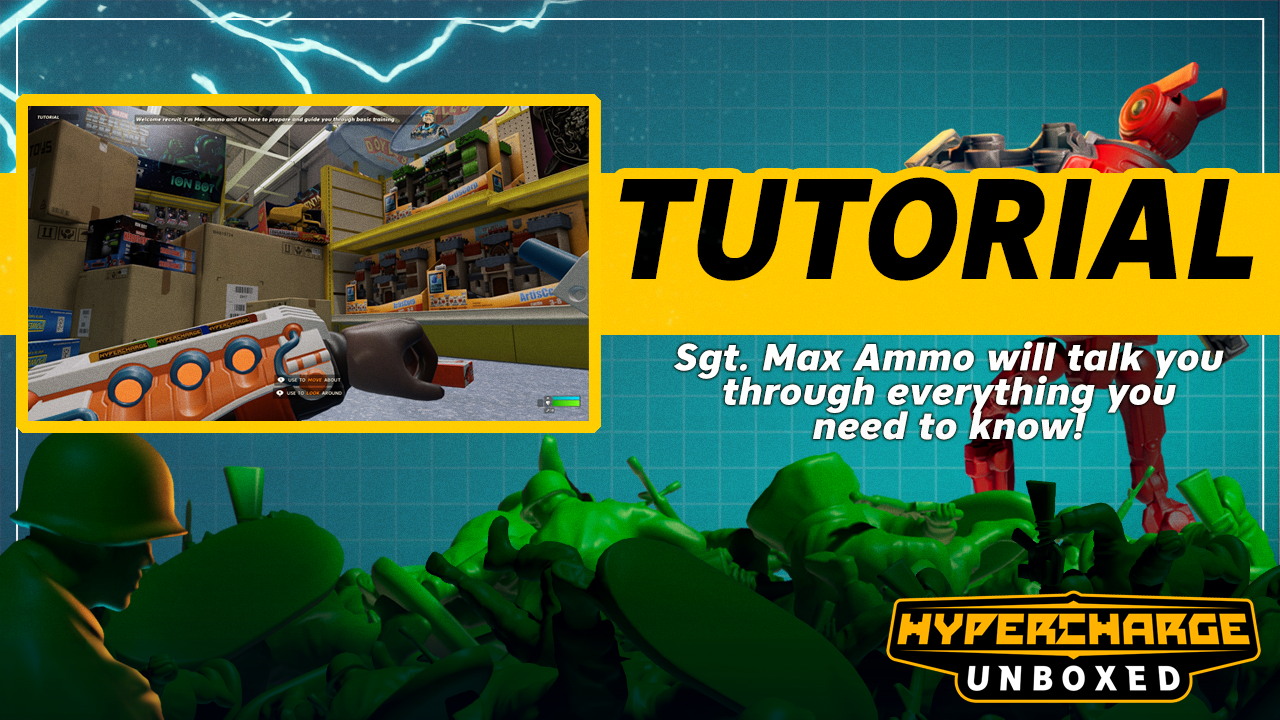 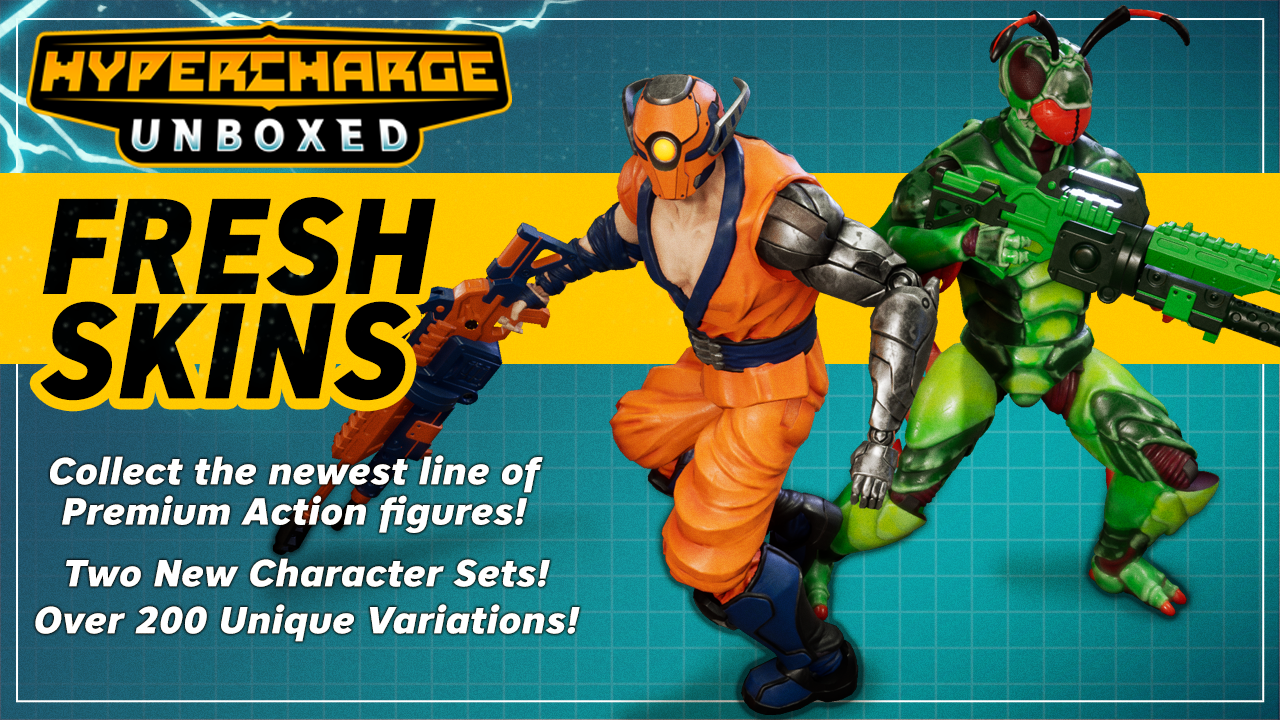 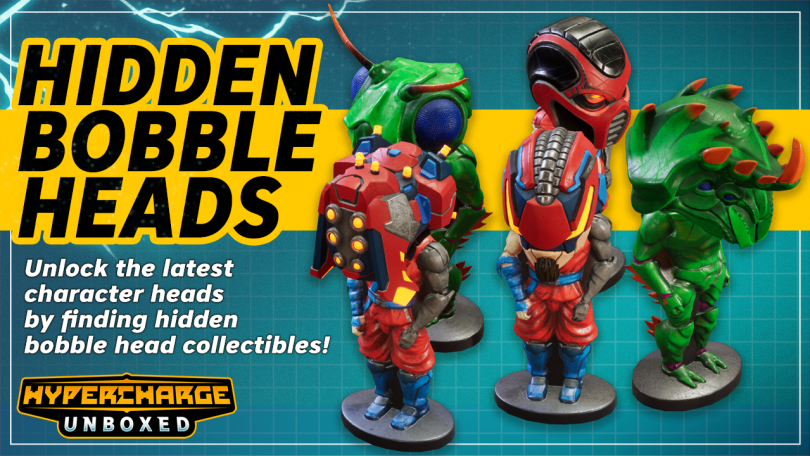