Quickly. Build a turret and protect the HYPER-CORE, because this is a big update with an even bigger Dinosaur! Don't worry, we have you covered. You can now build a Teleporter to quickly escape or charge into battle. And don't forget about the Gliders. They're not very friendly.

If you haven't yet purchased HYPERCHARGE: Unboxed, you can now grab it at a great price in the Steam Summer Sale!

Because of your feedback, Unboxed is becoming better and better. From all of us at DCC and from the bottom of our hearts, thank you for helping us develop this game! Now get in-game and kick some dino-butt!

Remember to join us on Discord. 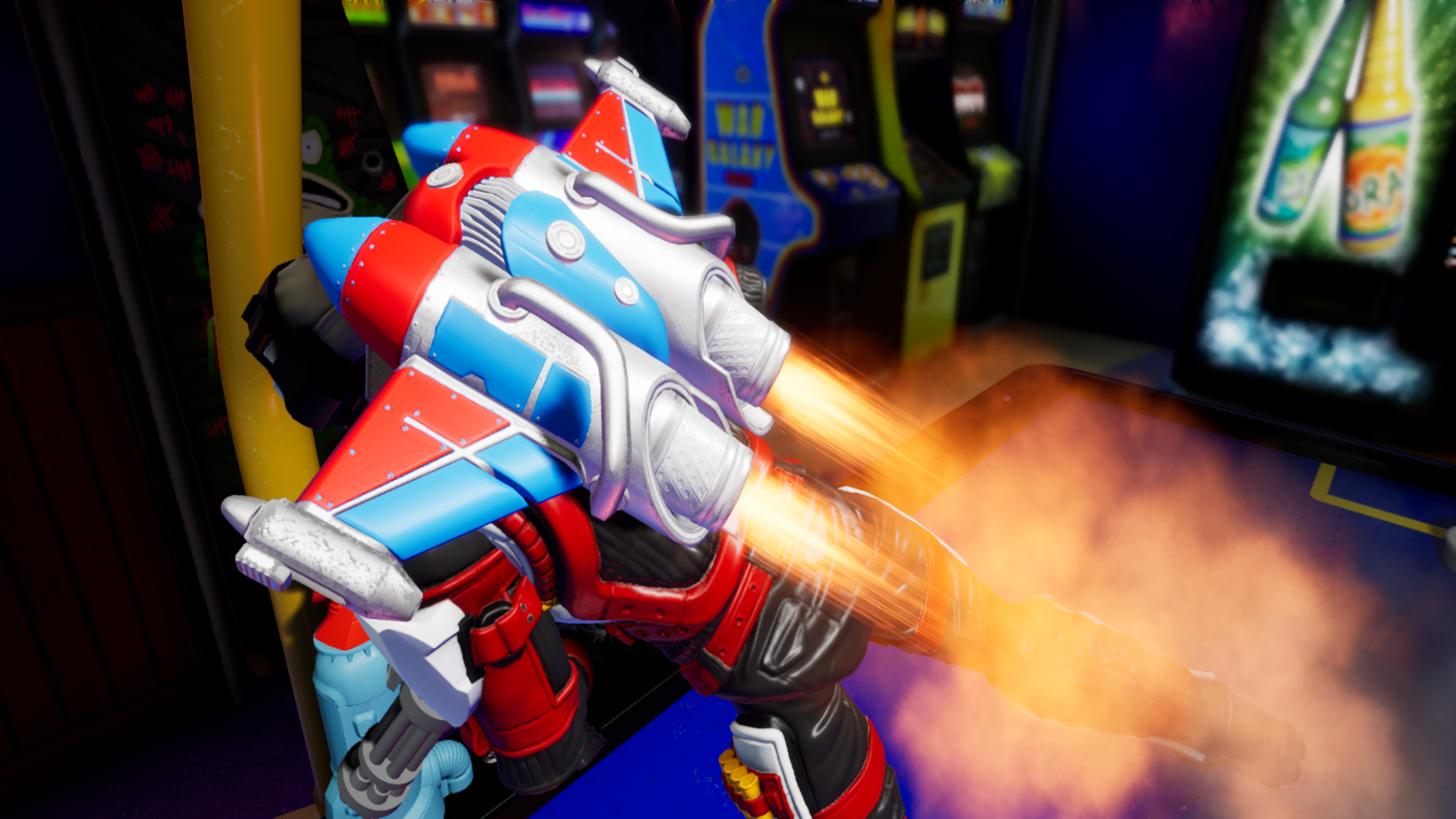 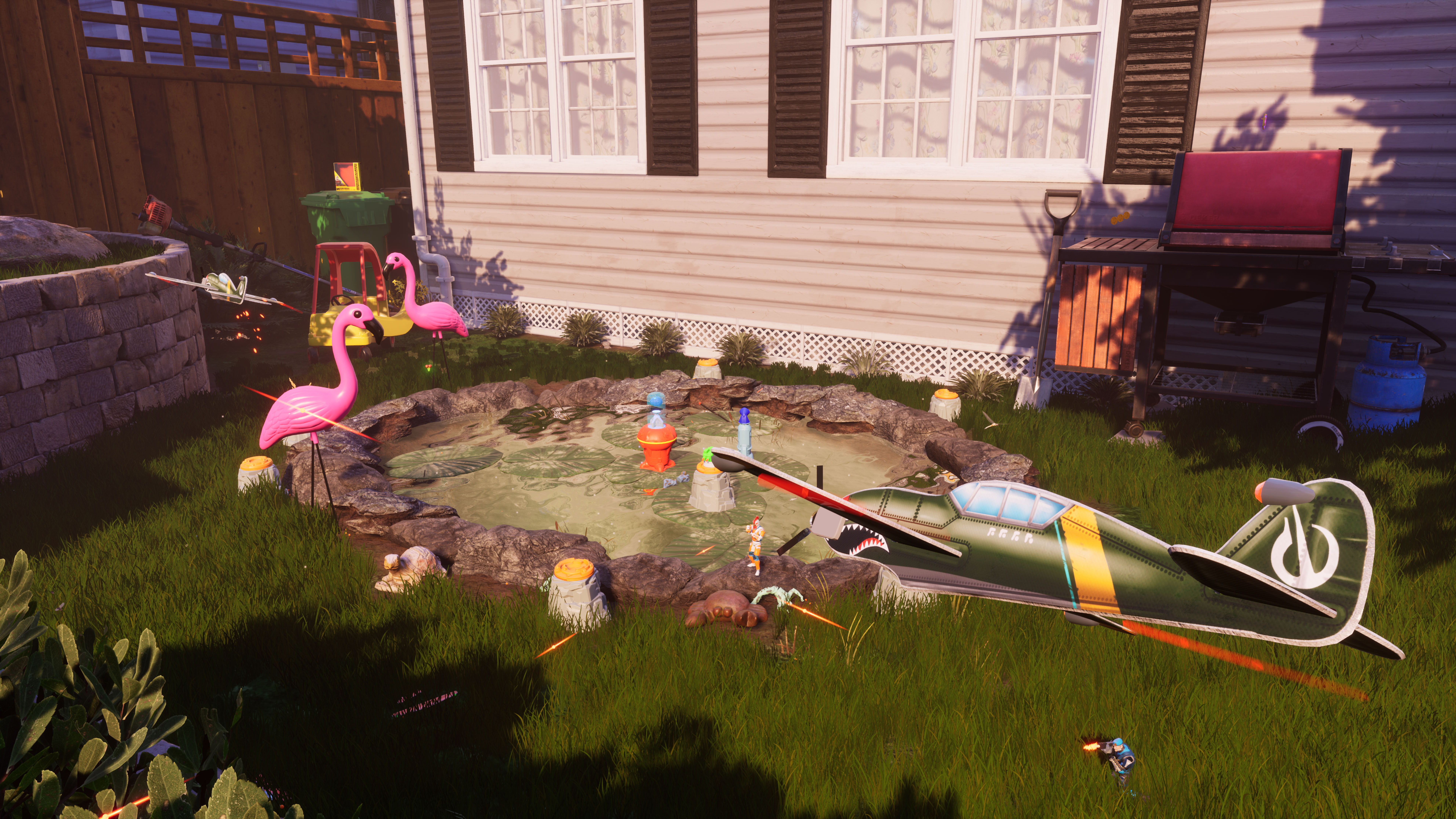 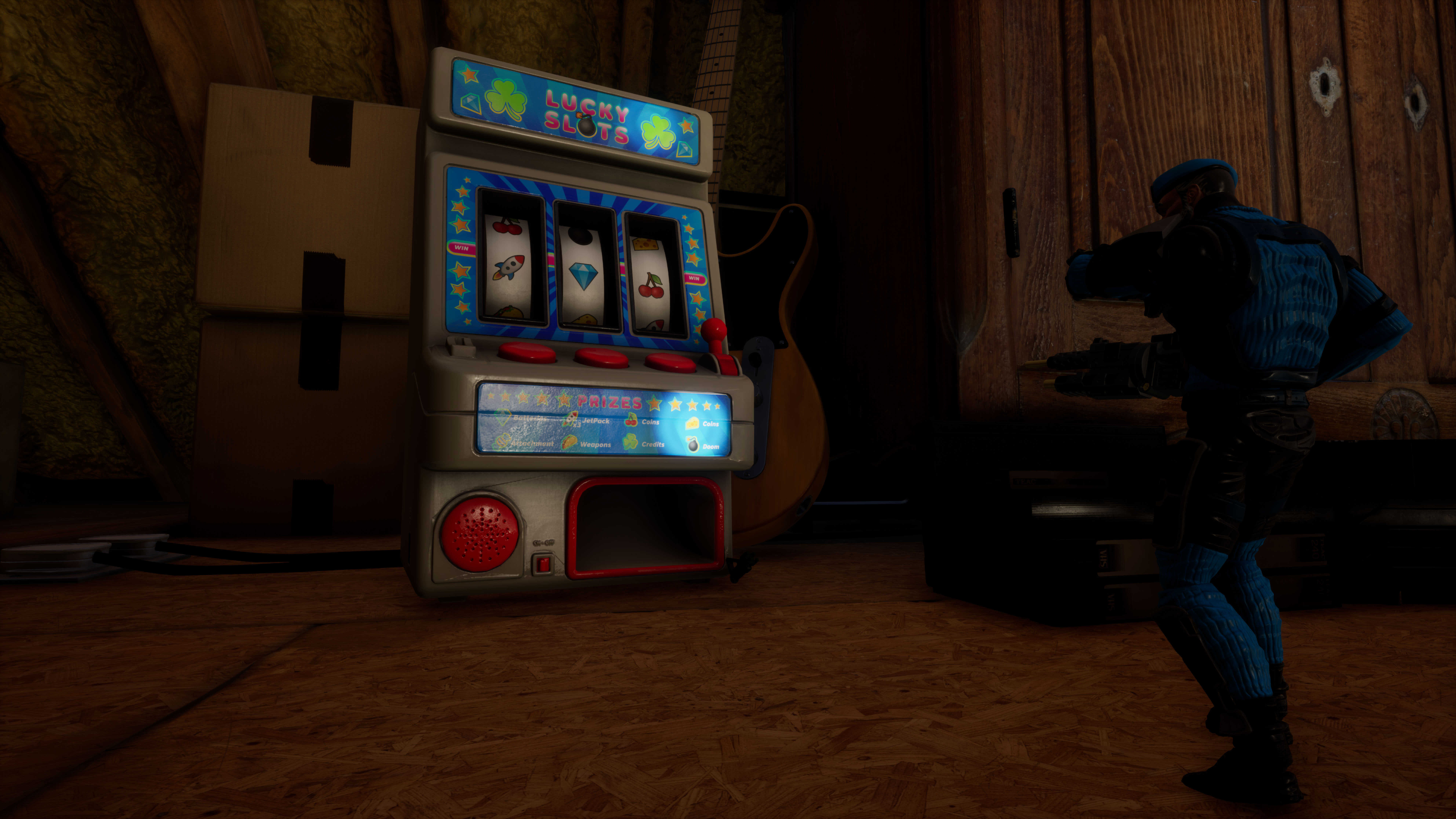 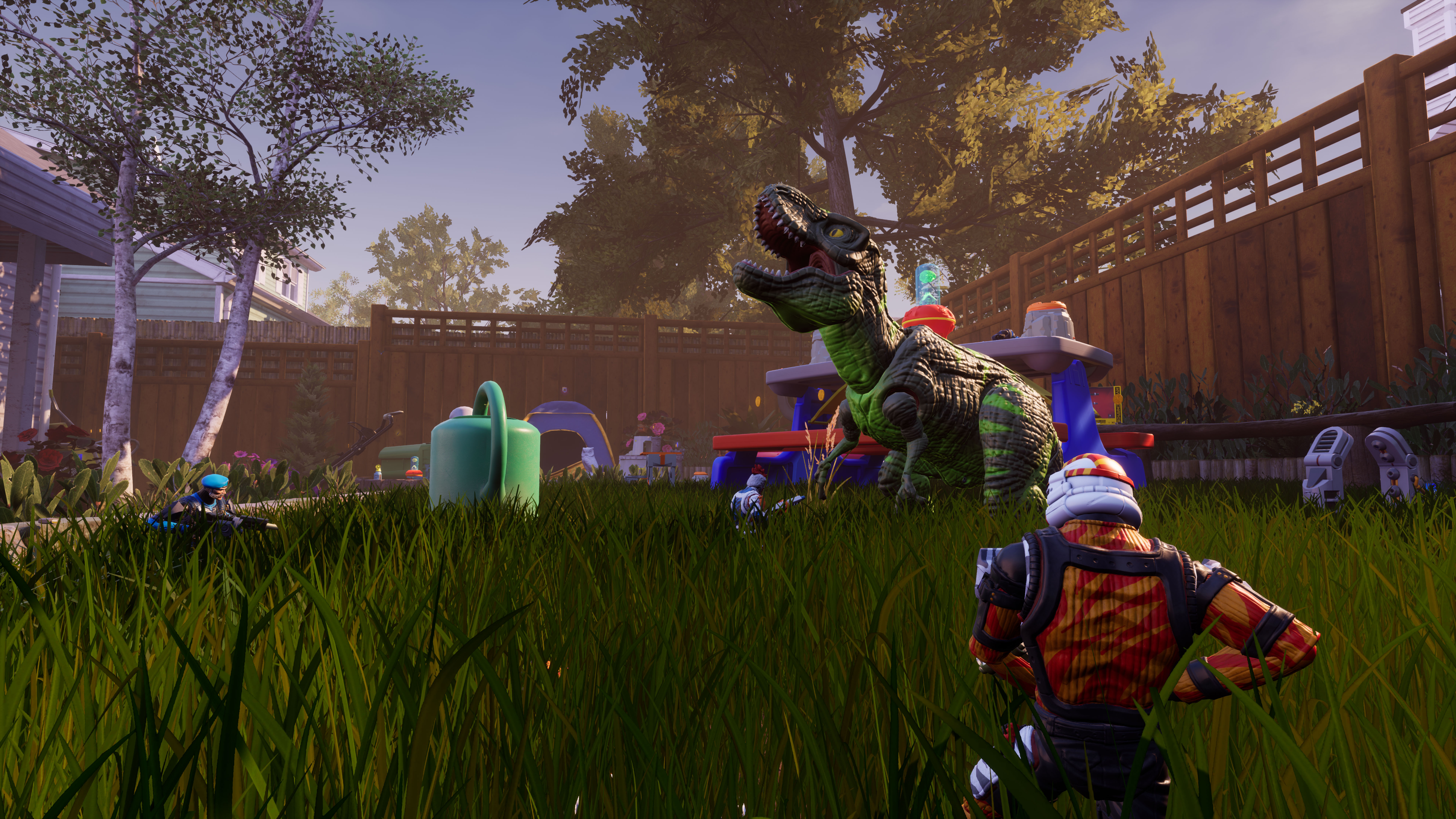 Thank you and see you in-game! - Joe
Digital Cybercherries