Hunted: One Step Too Far - will be an Indie Horror Survival Game made with Gameguru. The Game is about dark Environments and psychological Horror. 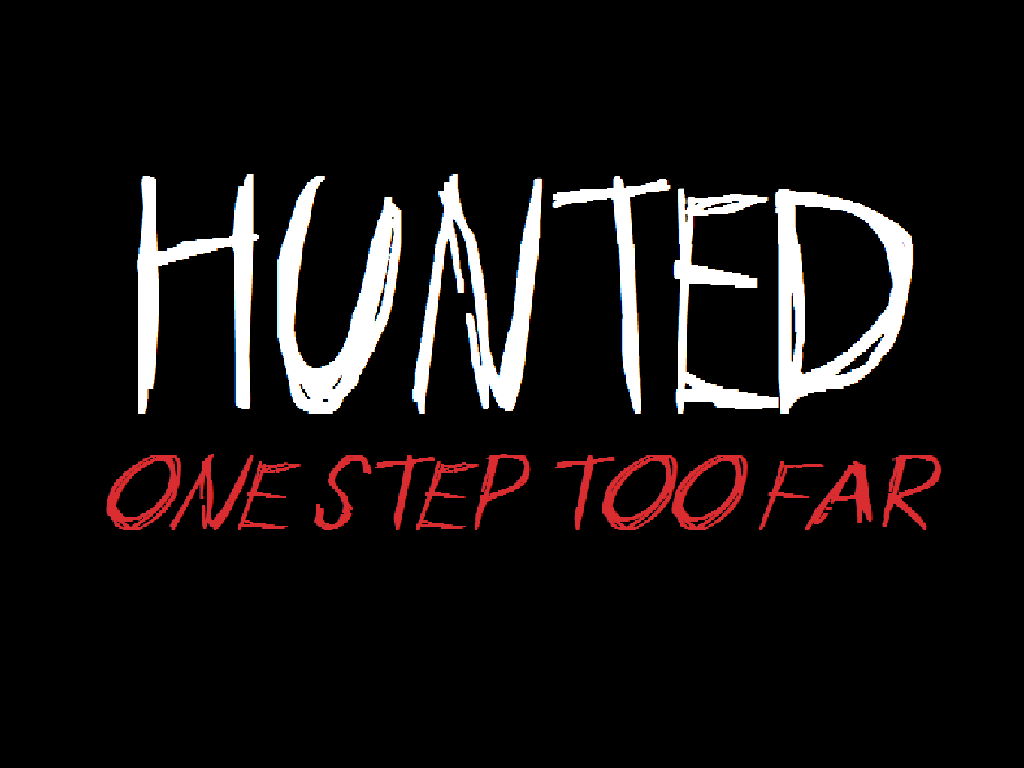 Hunted: One step too far-is an Indie Horror Survival Game. It's going to test your nerves with dark environments and creepy ambient. There also will be enemies which are meant to keep the player busy.

It will feature:
- multiple Levels
- oppressive Soundtrack
- atmospheric Environments
- No cheap (In your Face) Jumpscares.

The Game is currently in Alpha Development and I expect it to release still in 2016. 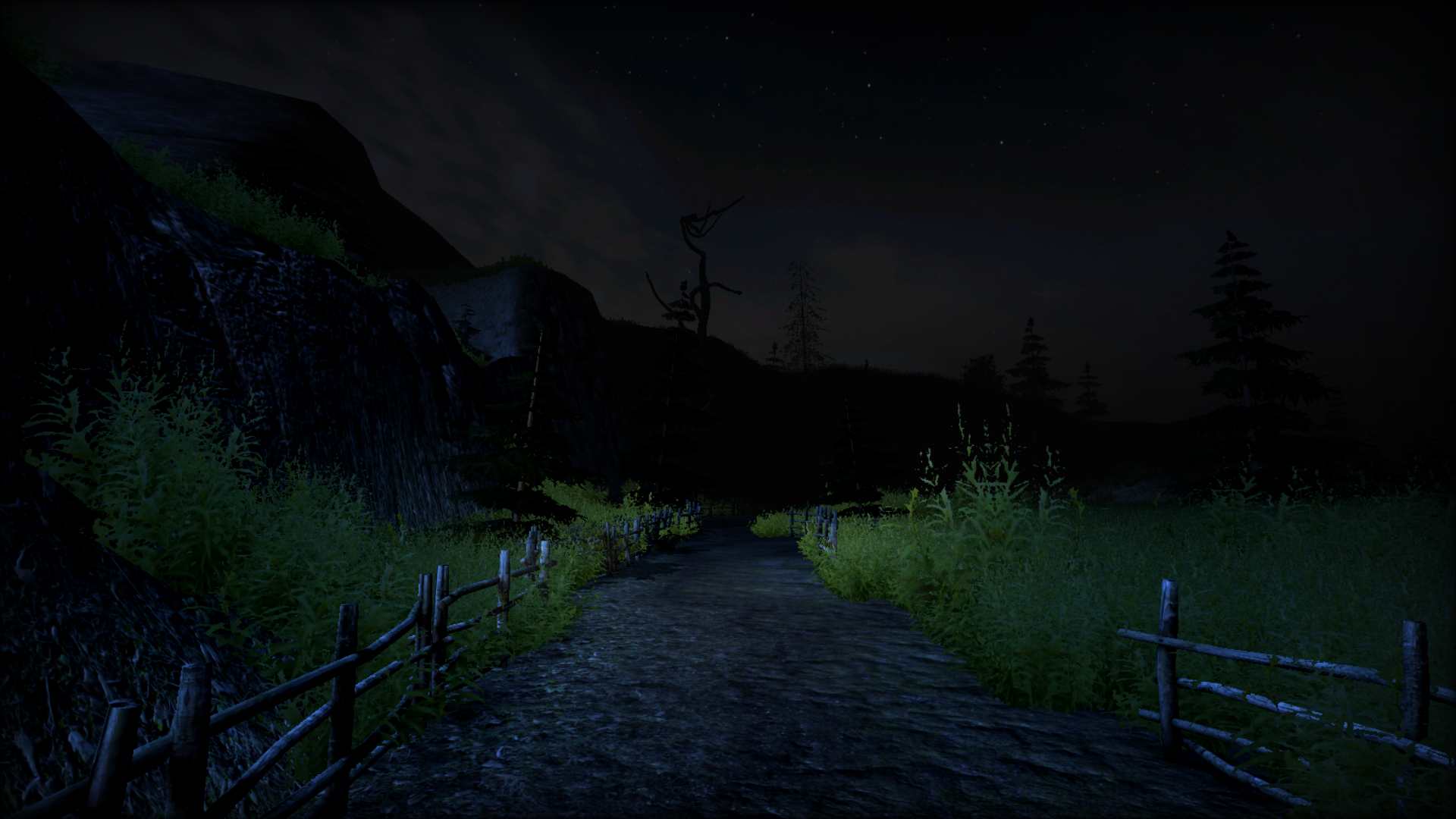 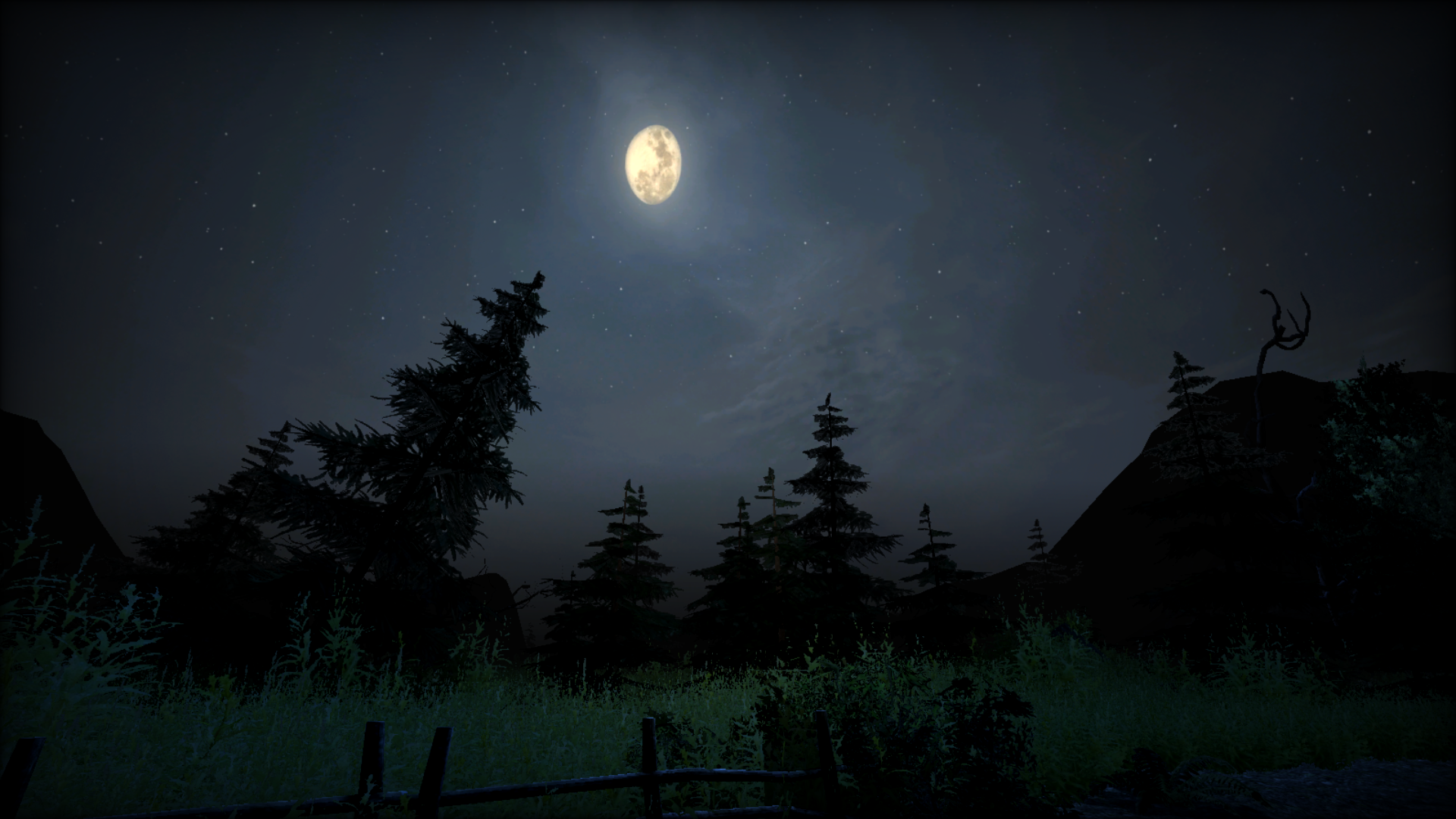 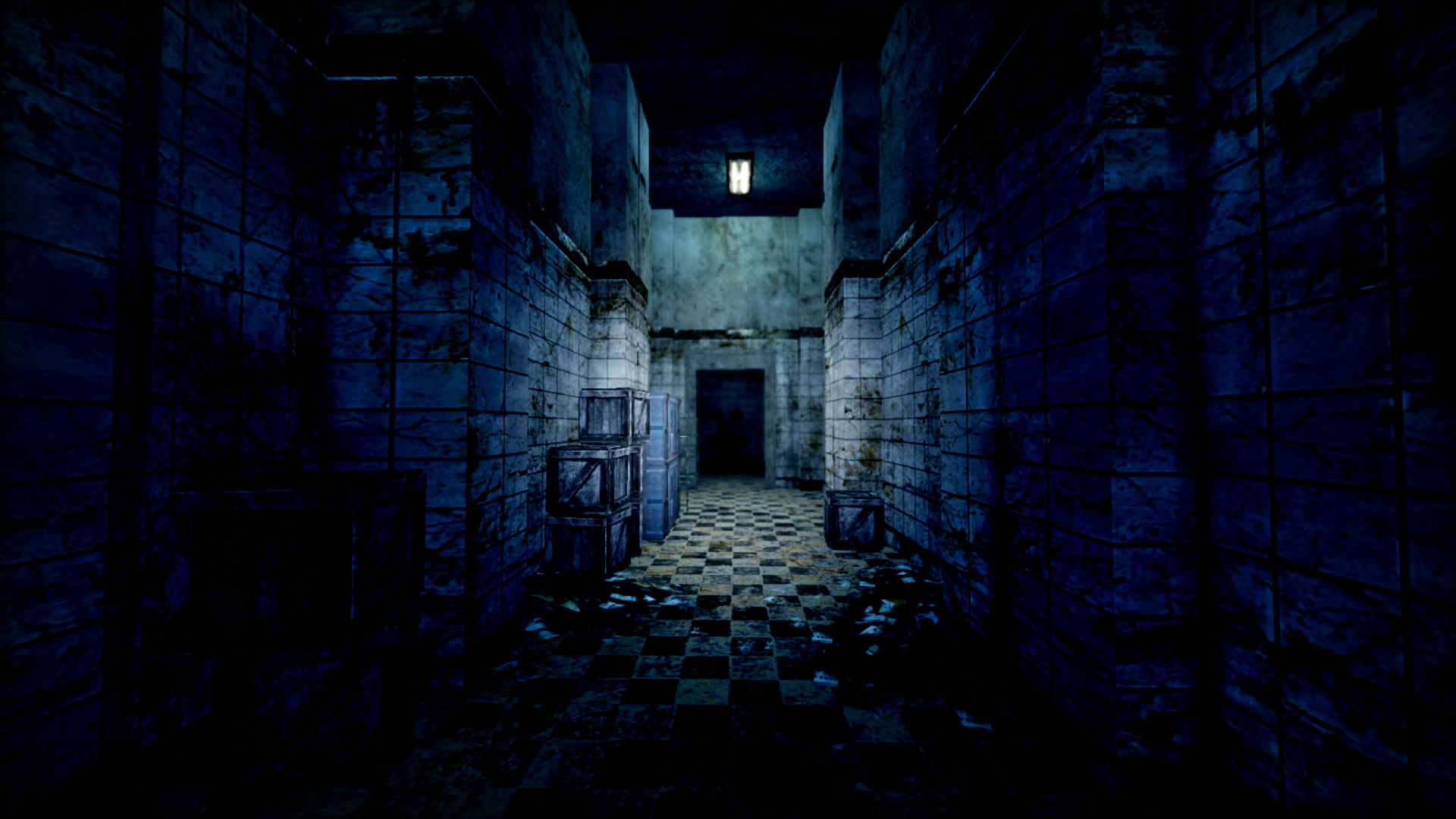 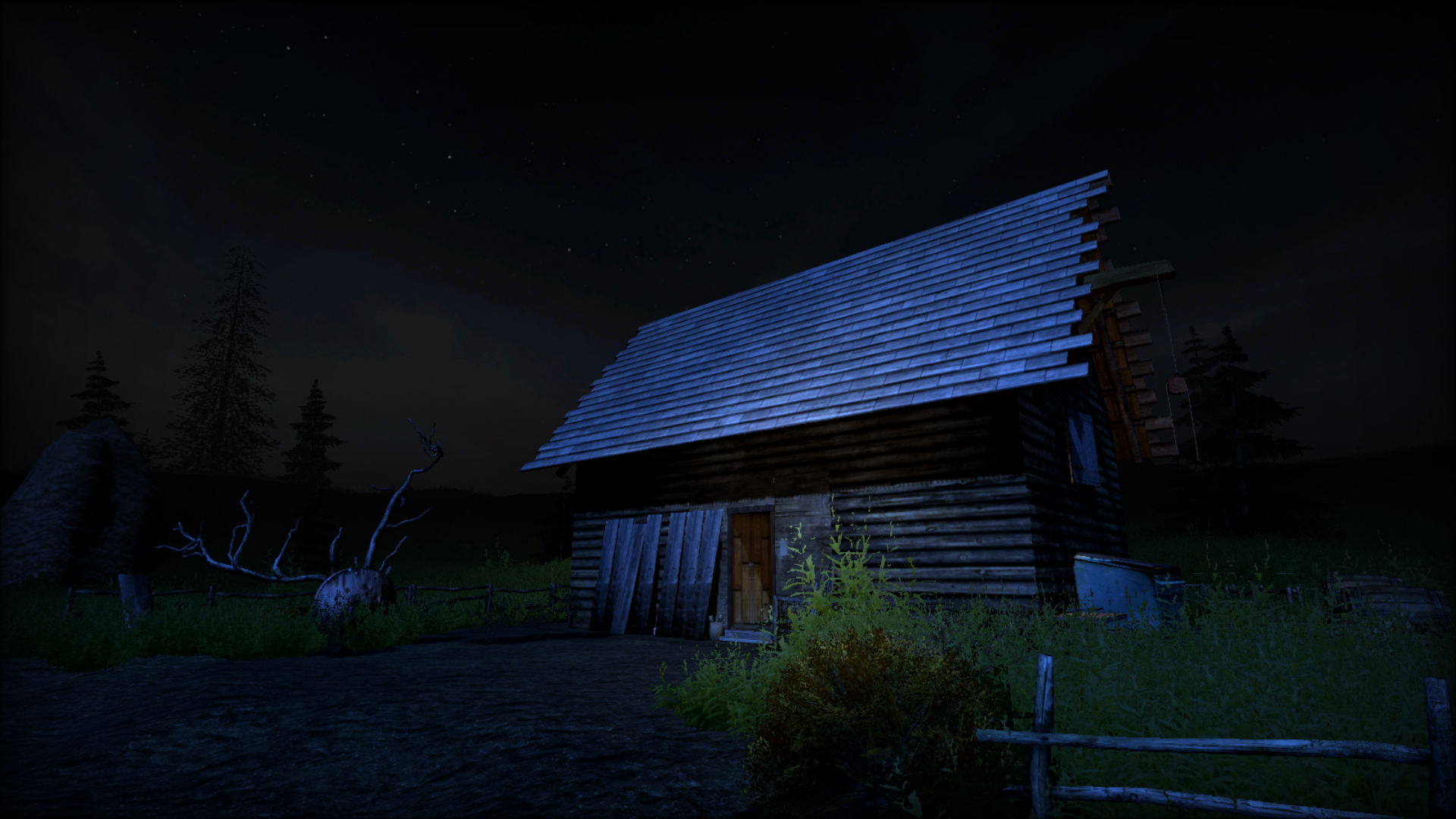 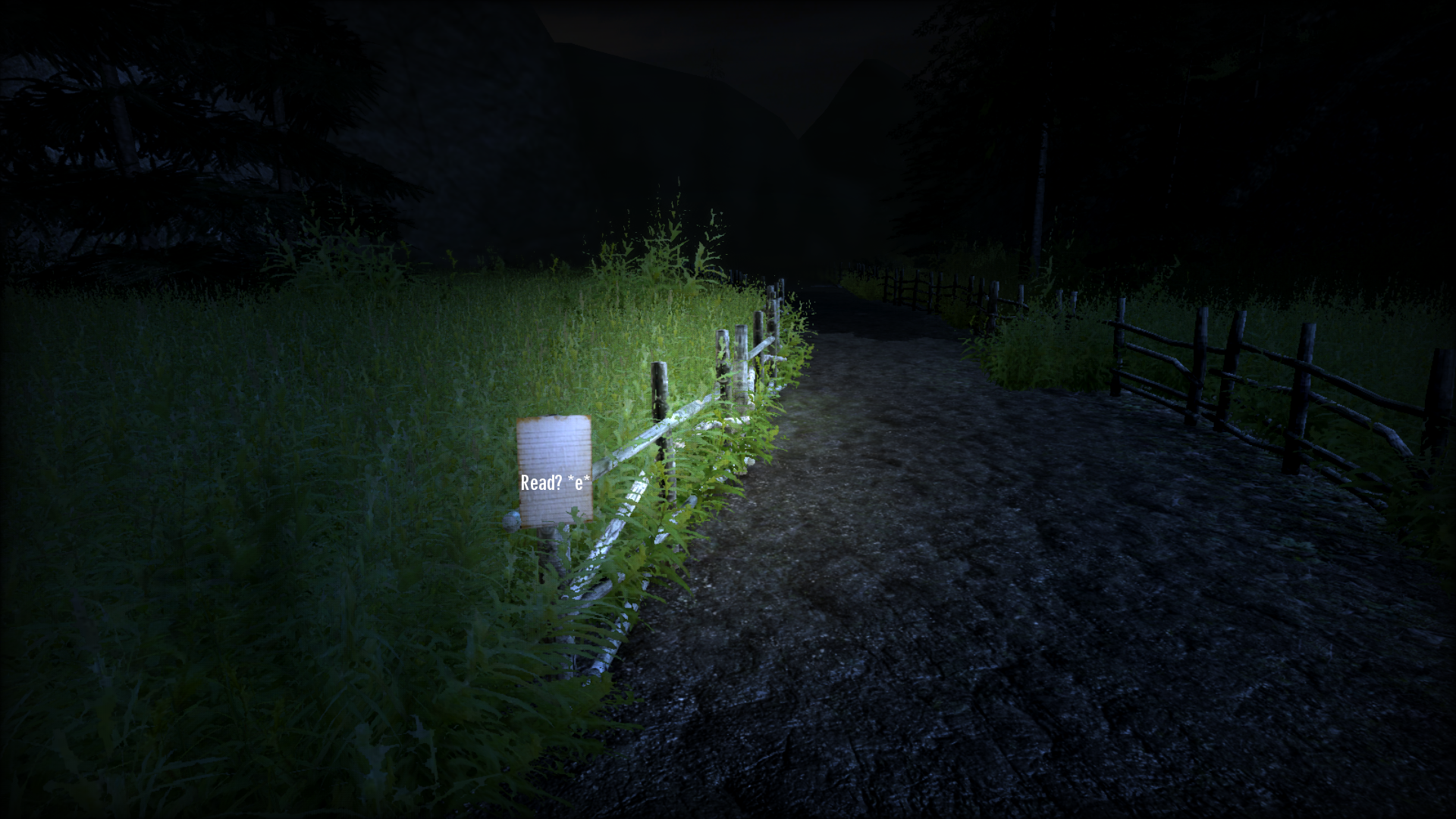 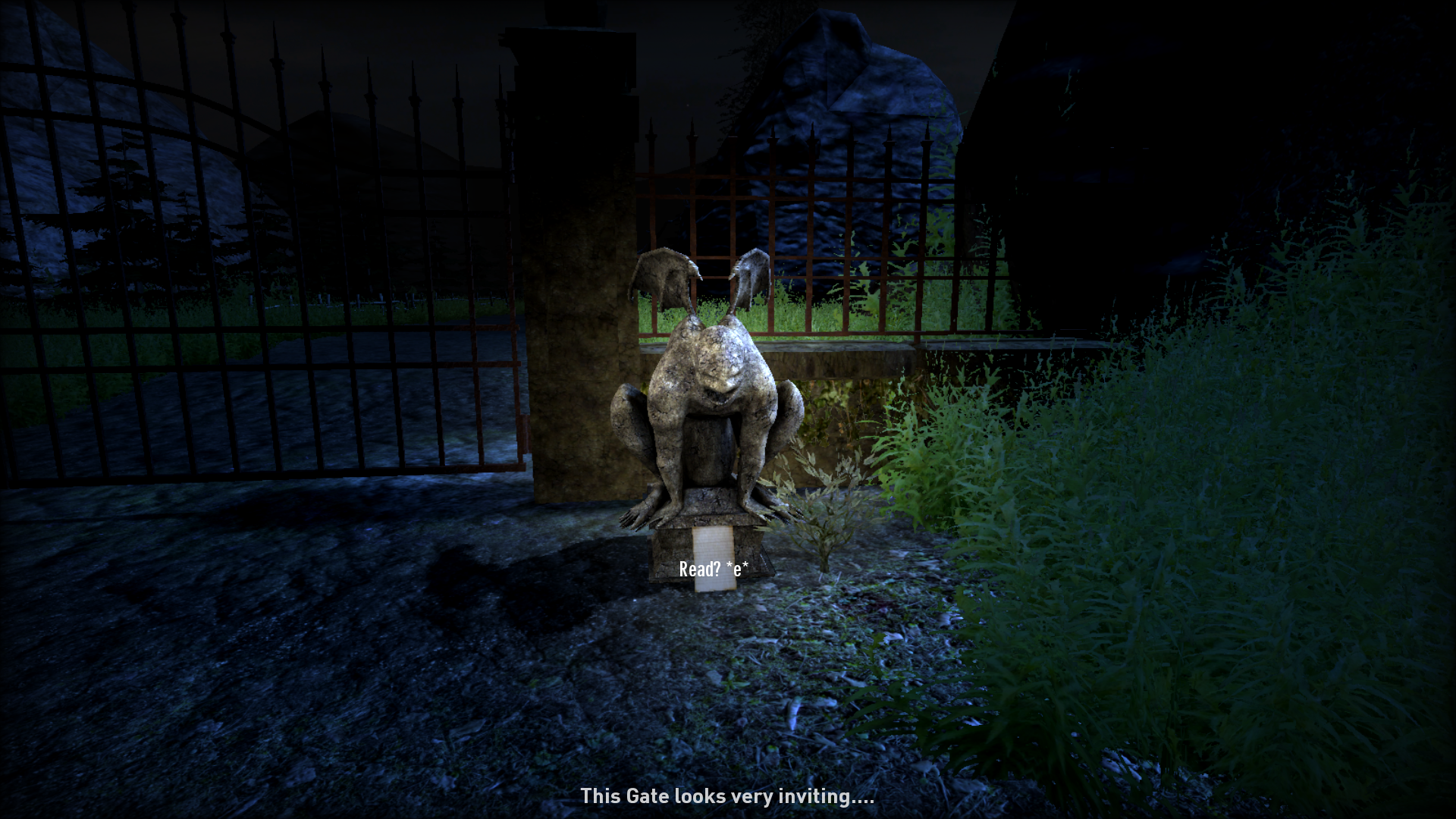