Jet Fighters, APCs, Swat Vans, Civilians, Debris, Paratroopers. That's all you're going to battle in this new alpha besides the previous enemies. Ohh, also, customization of your monster and coins.

Posted by johnvillarzavatti on Oct 23rd, 2013

Just finished publishing the third alpha of Humans Must Prevail. This new release had some real life roadblocks but, after battling with the epic monsters of reality, it is coming out FINALLY!.

(If you want to cut to the chase and play it, go ahead, i won't complain)

What does it have?

One fun factor of many games is the pleasure you get from destroying things. But things aren't fun to destroy if they don't break spectacularly. So, without further ado, debris: 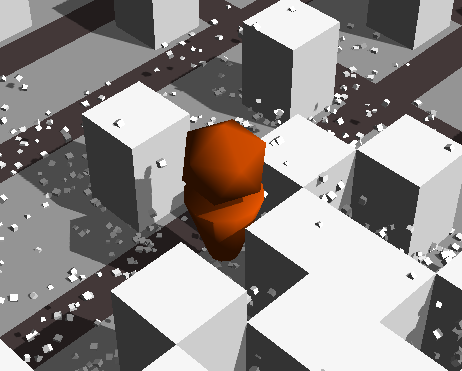 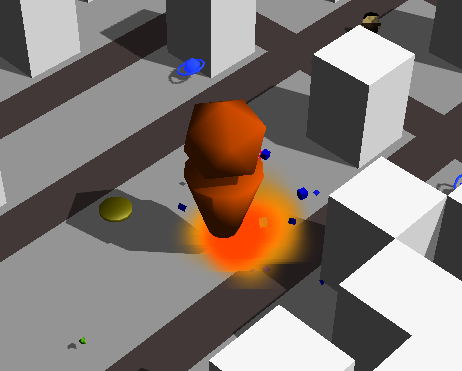 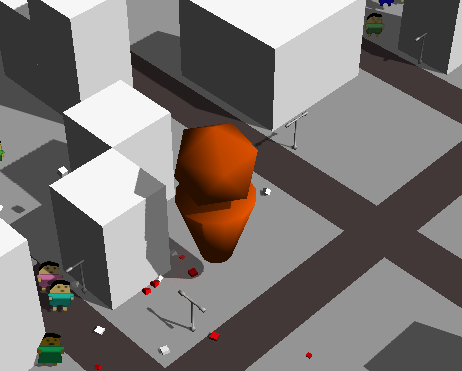 Although the isometric view is great for some games, the perspective view gives a lot more of depth to the game, giving a better feeling to the city. 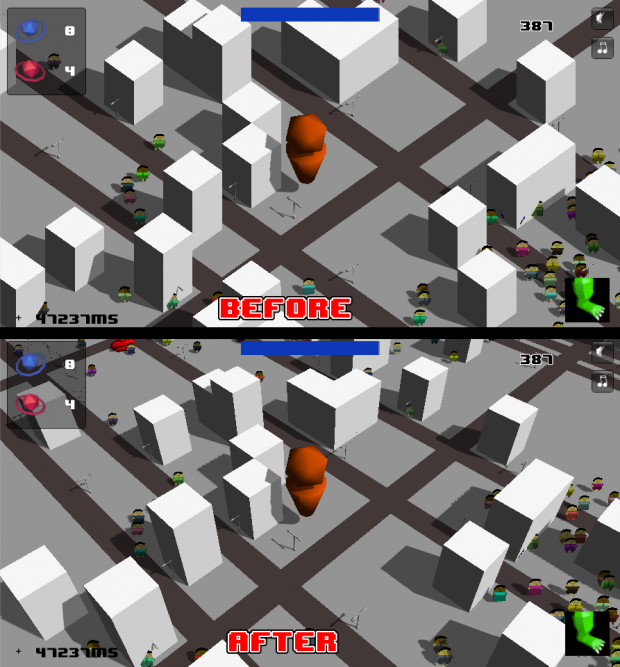 The player's camera now lazily follows the player's avatar, giving a little more leeway to look what are you leaving behind.

Now the player changes direction slowly giving a little better feedback of the monster movement along the different directions. 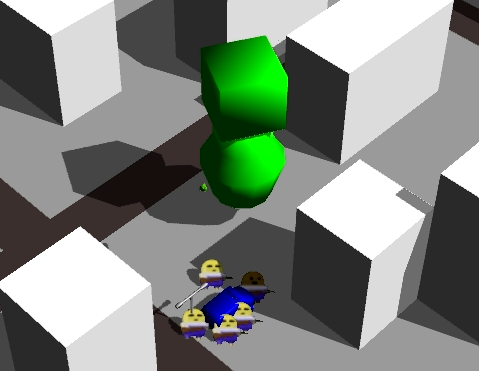 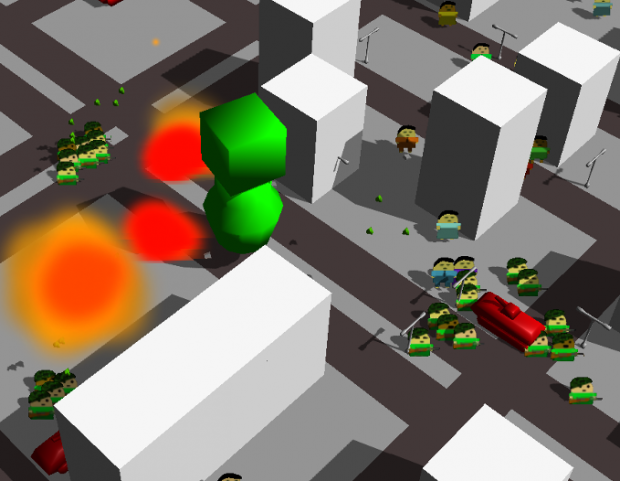 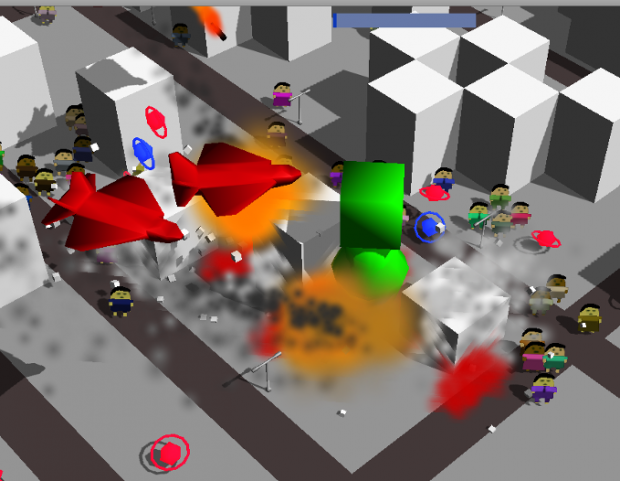 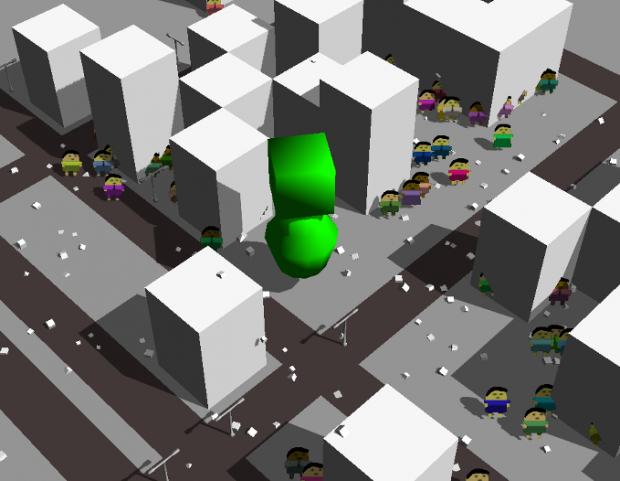 Now the customization screen has locked parts and skins. You must collect coins in order to buy those parts and skins which grant you different bonuses and penalties. 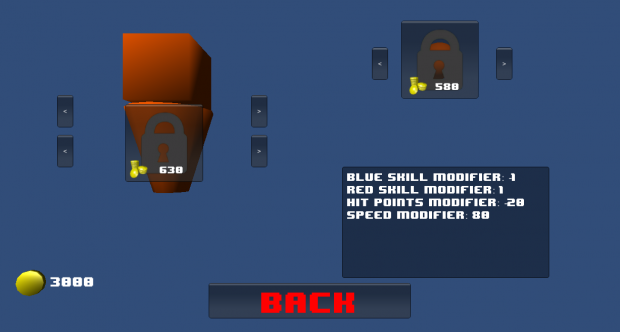 And because you need to collect coins to buy upgrades, buildings now drop gigantic coins which can be collected by you. Also, if you want to buy more upgrades, enhance the already owned or support the game, you can do an In-App Purchase (IAP) on Kongregate pressing on the "Buy More Coins" button on the customization screen (This last feature is on hold as suggested by Peter from Kongregate, thanks Peter for your support). 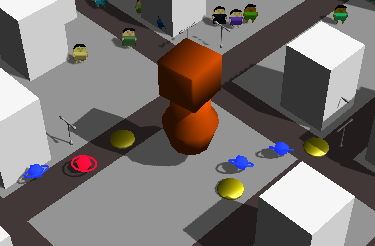 That's all for now, make sure to play it on Kongregate, track the game on IndieDB, follow me on Twitter @johnvillarz and Google+.

The real life roadblocks? What were those, well, if you see my G+ profile, you'll see i've got three little ones in my house (2 girls and a 2mo. old boy),they all got different problems this week that kept me waking at 3am... ooh, also, my car broke. *Insert generic rage face here*

Thanks... be sure to check it out on Kongregate :)