Updates to the game include sound, music, new personality types, updated graphics, and some of the plot being added to the game.

It's been just a little over a month since I last updated the game, and I've finally gotten enough added to update the game. I've finally added some music and sound, as well as some other personality types. Some graphics have been redone as well. You can now sell objects at the town well as well as check the town's appeal. Buying stuff has been redone and you can now select and name your character and town. A frog species has also been added. 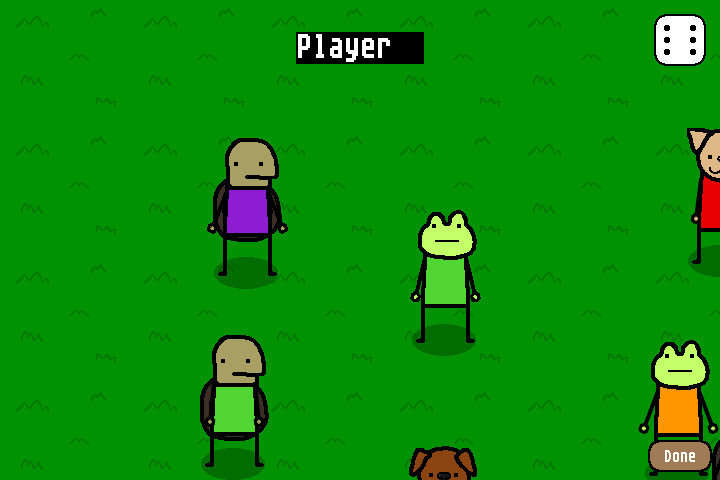 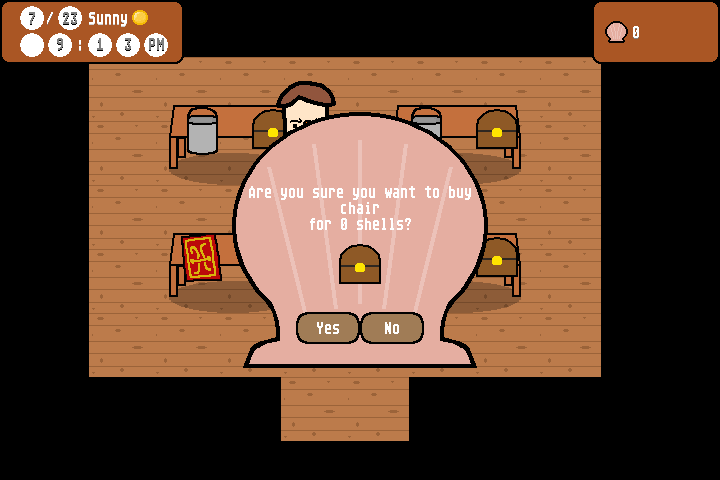 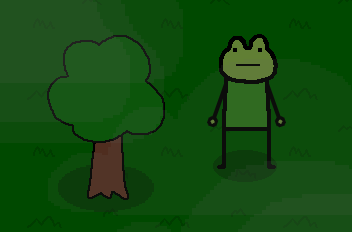