The goals currently listed are currently not finished. They will be the current goals of the team contributing to the project. 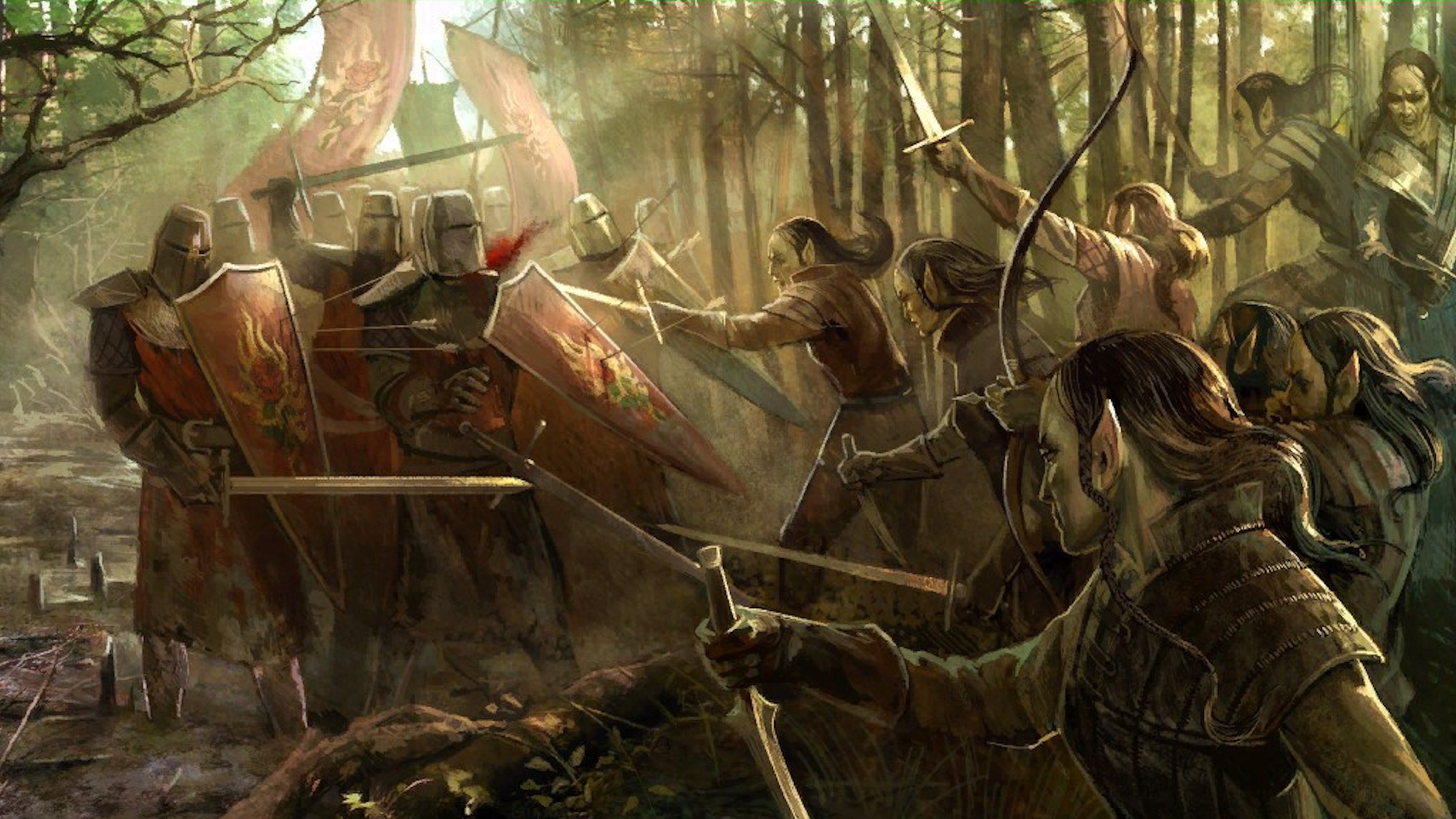 We are currently severely lacking help on the project currently. I ask you the fans and community, please, contact me and I'll assist you on getting started on our mod. We are looking for experience and talent.

The link to our public SVN repository is : Assembla.com