Dan Prison is a 2D platform game with retro style graphics in the style of the era of 16 bits. It’s created by Juanjo Conejero. He’s its designer and programmer. He offers the game completely free

Dan was a man who was punished by the law. He was closed in a secret prison, where prisoners, apart from serving the sentence until his dead, were treated like guinea pigs for inhuman experiments and without any scruple. In these experiments the death was the best option.

In this prison someone played with human lives horribly, until the day when the evil experiments decontrolled and the chaos dominated the prison.

Few minutes before Dan was going to be accused for an experiment, the alarm luckily went off and a lots of jails were opened randomly, and Dan’s jail was one of those.

-Mascara Corrected collisions, all of both character and enemies

-One who corrected another bug. 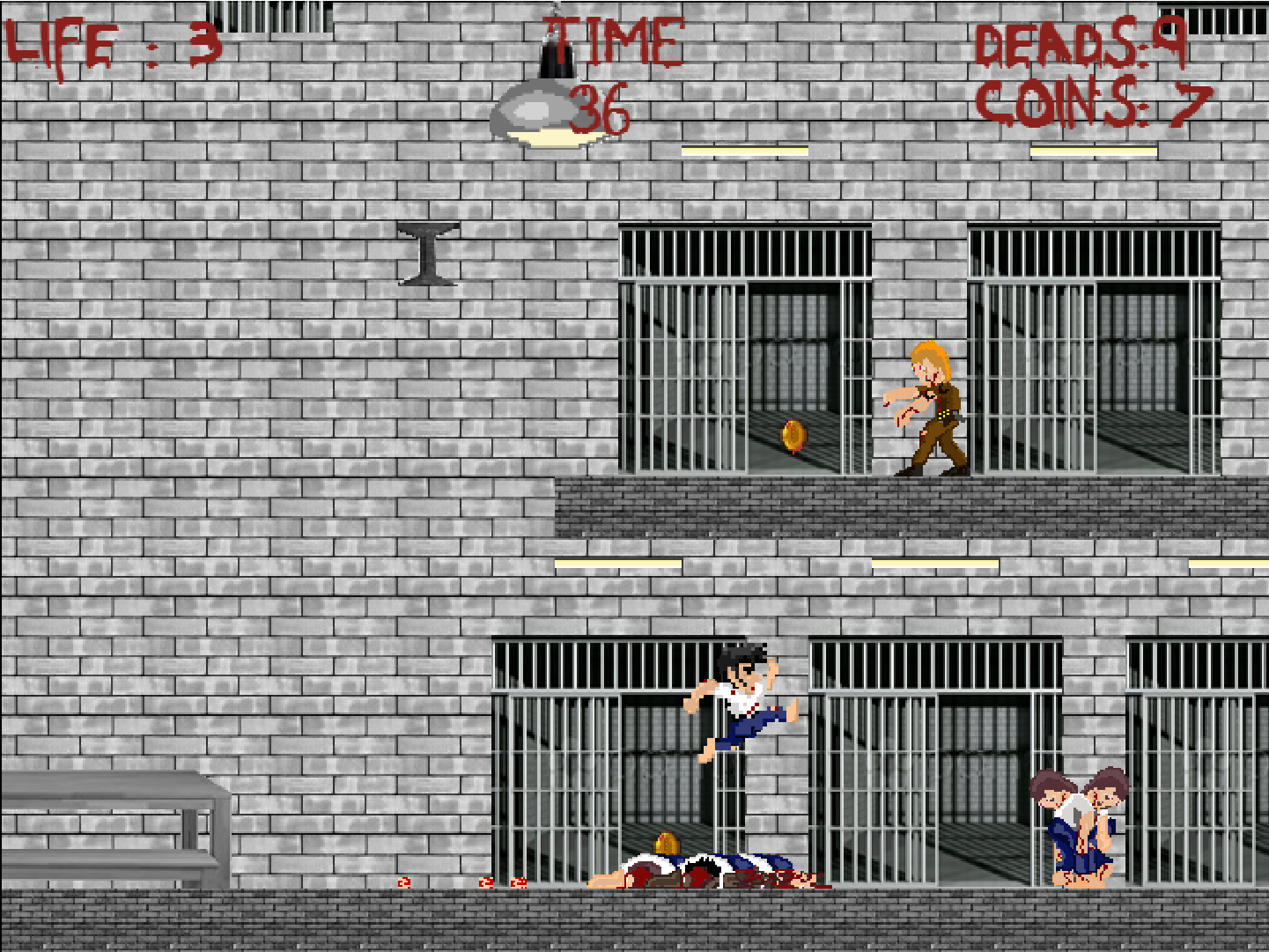 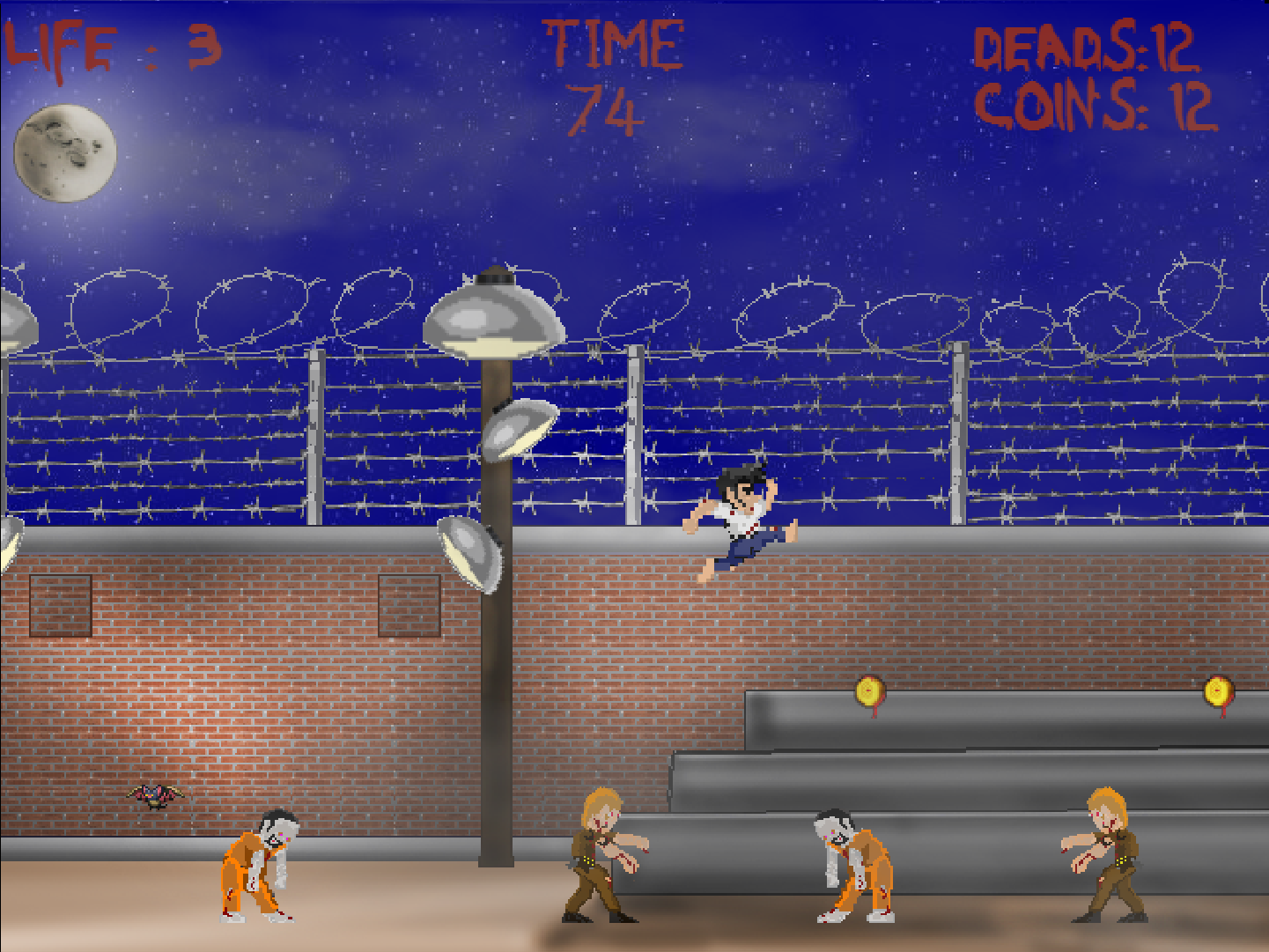 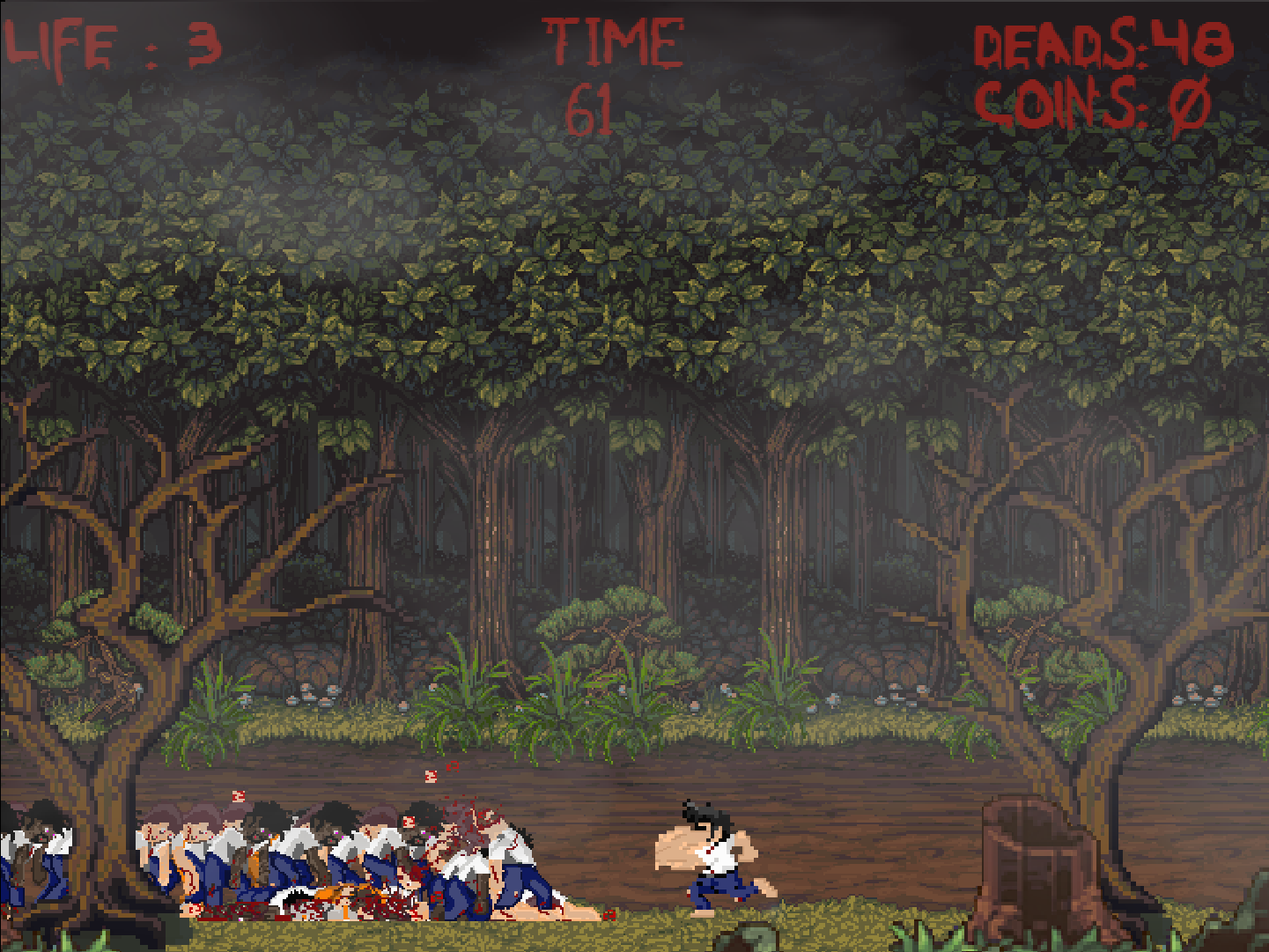 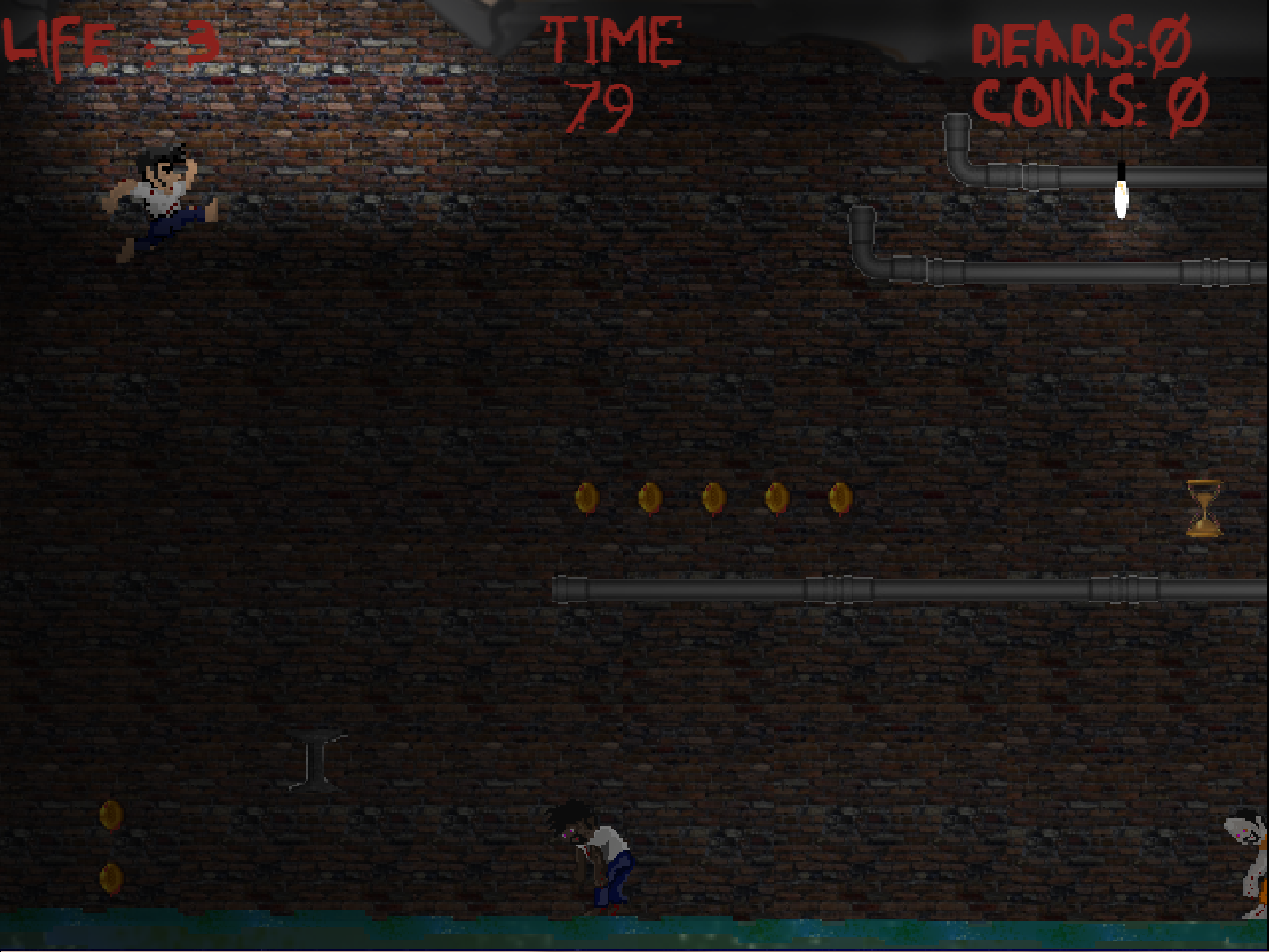