I know it's late, but here's a breakdown of this past April! 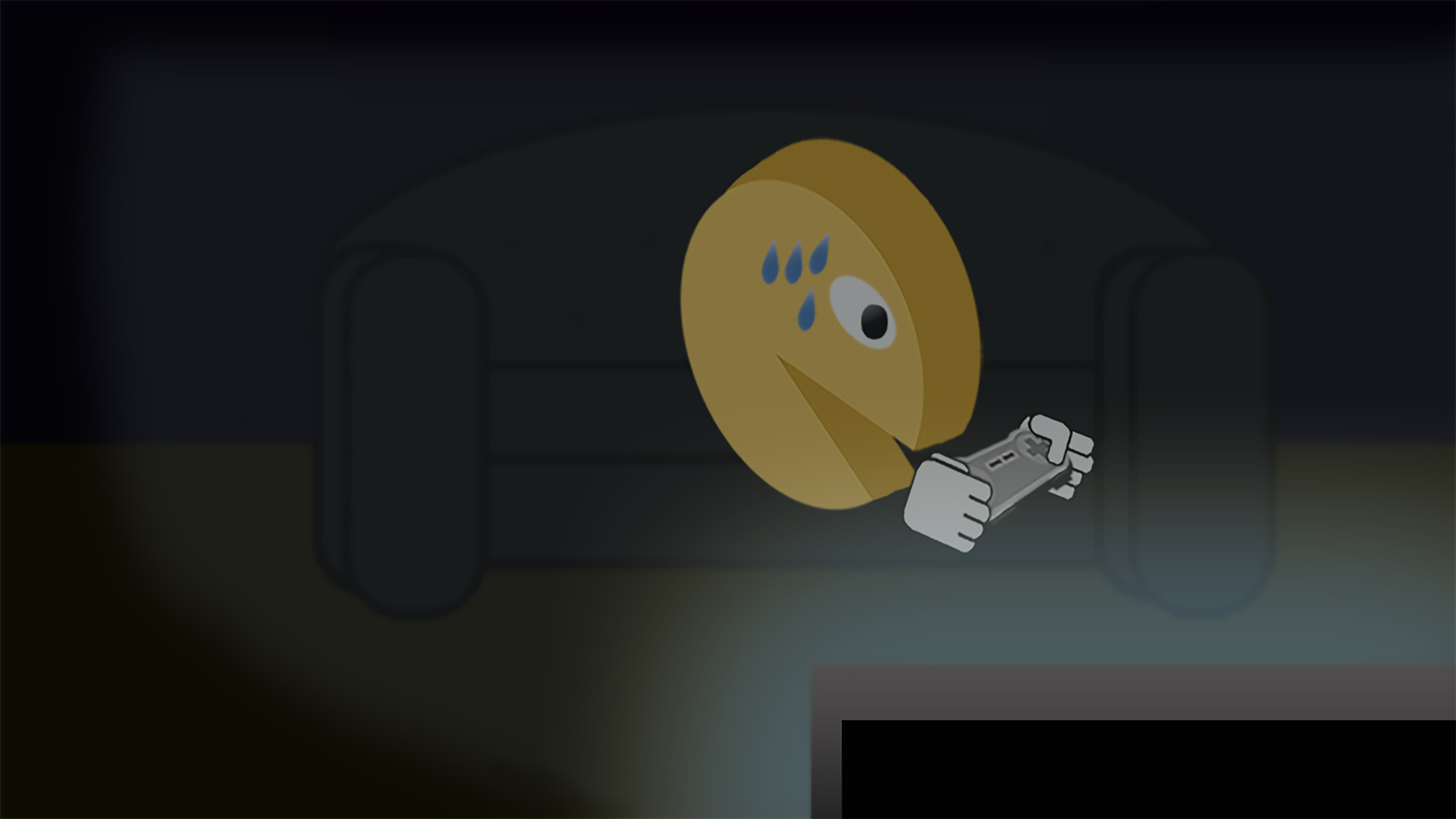 This past April has been a very busy and encouraging month with so many things happening!

Firstly, I released the LATEST versions of my two bigger game projects:

This was after a trollish week of obstacles and problems, one almost completely derailed the production of one project altogether. Thankfully, I got a lot of great assistance from helpful folks and resources that kept the ball in play, as it were. Currently, I trying to push Monstructs onto the production schedule, BETA 2 (The Into BETTER Battle Update). I’m also, working on the NEXT Episode of SK (yes I know I’m CRAZY for trying to make TWO GAMES ONCE!).

Lately, in a zany fit of entrepreneurship, I decided to venture into making jigsaw puzzles for other people’s enjoyment. It’s called Puzzler Pack #1 Darkening Skies. Honestly, I'm pretty proud of this as a first try at doing this. It’s currently on SALE for P OFF! 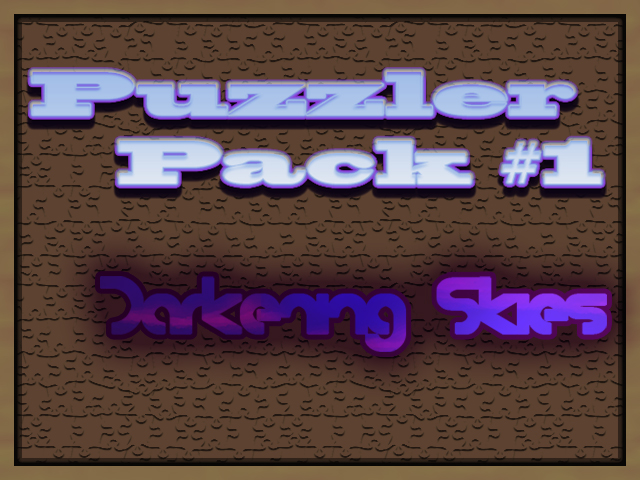 I also made a cool RANDOM Alignment Generator for S&Gs! You can choose a traditional Alignment or get something crazy like Honest Thicc! 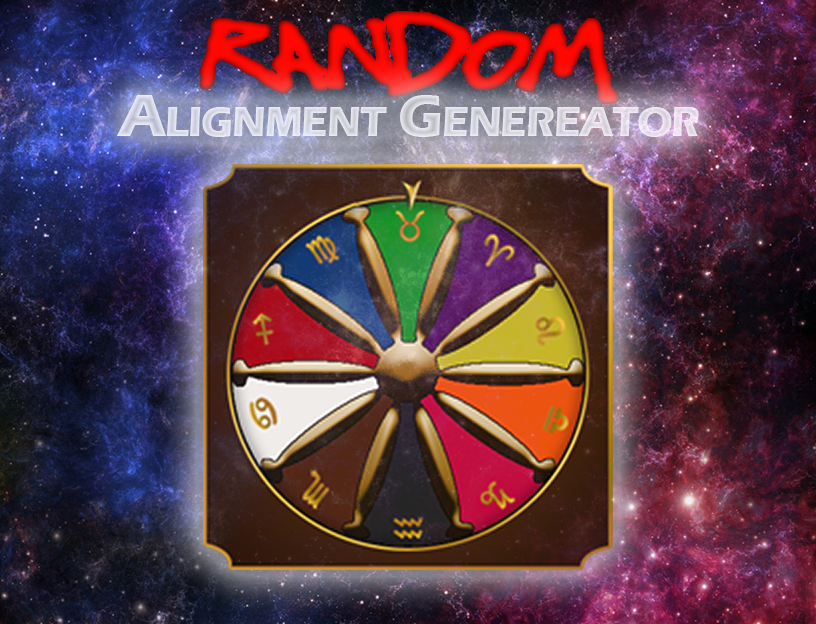 The BIGGEST news is I finally pulled the trigger and put out my FIRST-EVER GAME JAM! 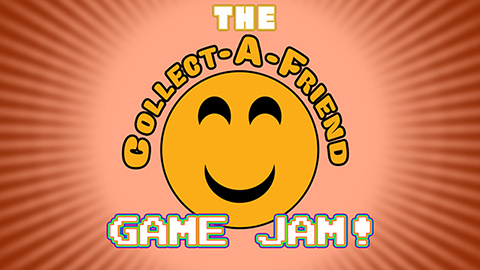 Thanks to some advice from a member of my DISCORD, I decided to release it during the summer, when most folks are free from school and I can get the MOST participation. Currently, I’ve got around 15 folks to join within the first few days, and I’m hoping for a good turnout with some awesome games to play! If you’re interested in joining, click the picture to go right to the Jam’s page and comment in the community.

Aaaannndd that’s been my April in a nutshell, procrastination and problems aside. Here’s to a GREAT May!