You should now be able to have a Vive shipped to you in just a few days. 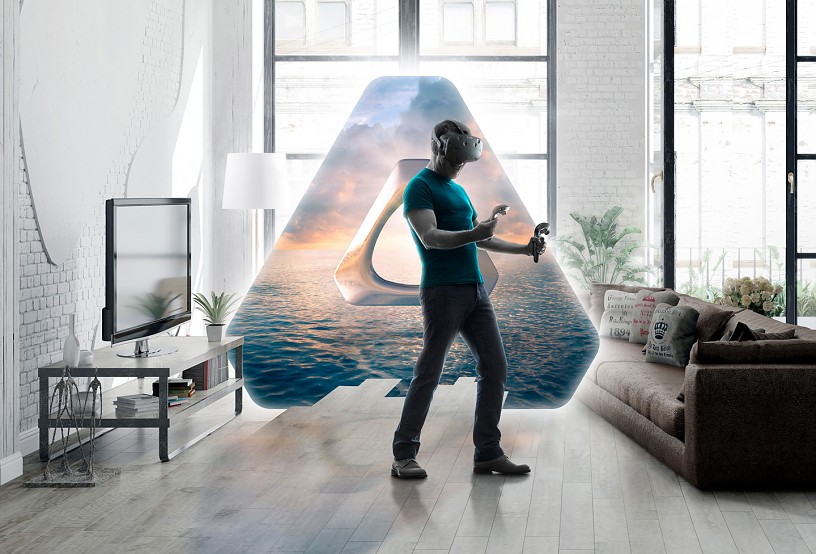 Dan O’Brien, vice president of VR at HTC, said in a press release:

“Since beginning pre-orders at the end of February and shipping in early April, we’ve seen incredible interest in Vive. Working with our retail partners has only enhanced that momentum because more people are able to try the only truly immersive virtual reality offering on the market today.” 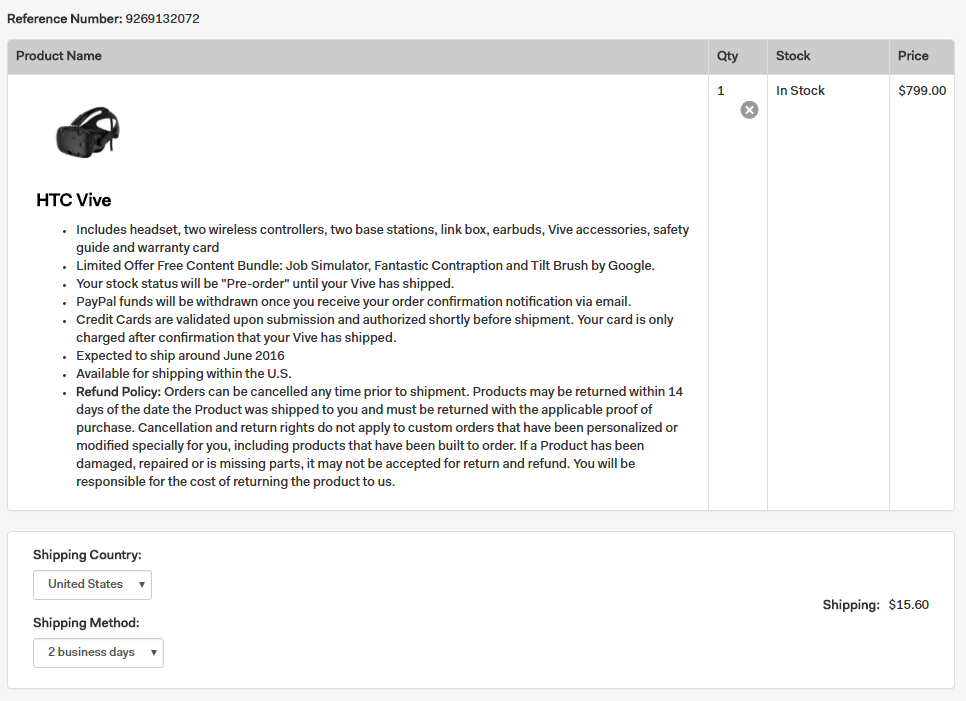 In addition to an expanded retail presence, the Vive is now ready to ship within 72 hours if ordered from the HTC Vive official site. This is in contrast to previous backorder delays which saw the shipment of new Vive purchases delayed until August. It seems like HTC is making a concerted effort to solve the bottleneck preventing supply from meeting demand. New Oculus Rift orders are still expected to be shipped in August.