Pick up some extra controllers or new base stations from the Vive Accessories store. 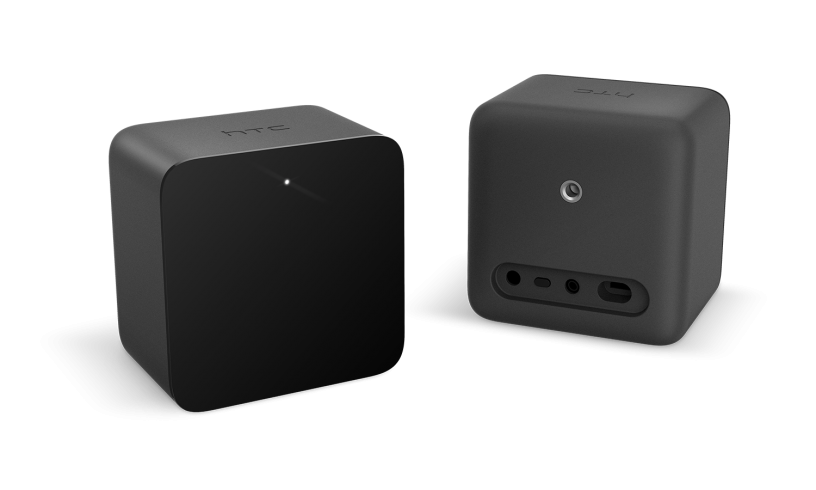 After first leaking and later launching with fewer products than expected, the HTC Vive Accessories Store has now been updated with the two accessories everyone will actually want: individual Vive motion controllers, as well as new base stations. There’s also a US$29.99 link box with HDMI and USB ports that connects the Vive headset itself with your PC.

A replacement base station, which is required in order to enable the Vive’s room-scale tracking, will set you back US$134.99. Included with the base station is a power adaptor and an eight-foot cord. 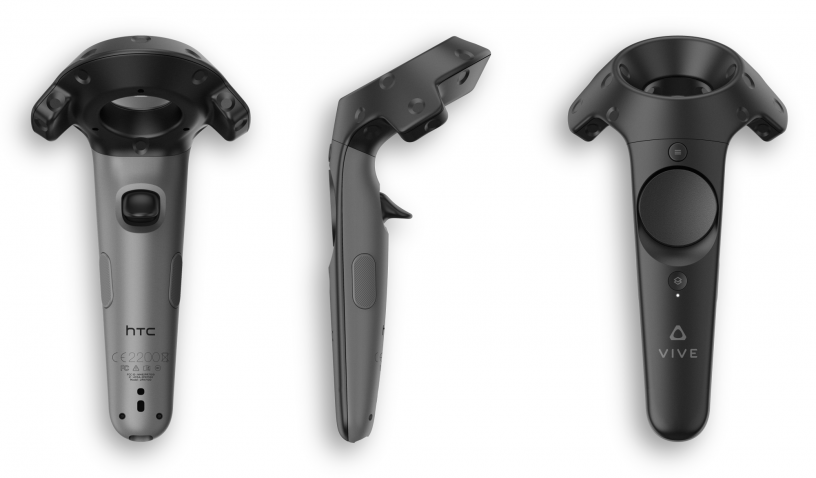 A new Vive motion controller isn’t much cheaper, as they can be purchased for US$129.99. Each controller ships with a wrist lanyard, a micro-USB recharging cable, and a power adaptor. Extra controllers will likely be the most attractive accessory option, considering their relatively short battery life with full haptic feedback enabled – especially for those who are demoing VR experiences at shows and conventions.

Already available on the Accessories store were other minor comfort options. Replacement face cushions came in at US$24.99, while nose rests were available for half that at US$12.99, and replacement USB cables for even cheaper. Both the face cushions and nose rests can be purchased in wide or narrow moulds. 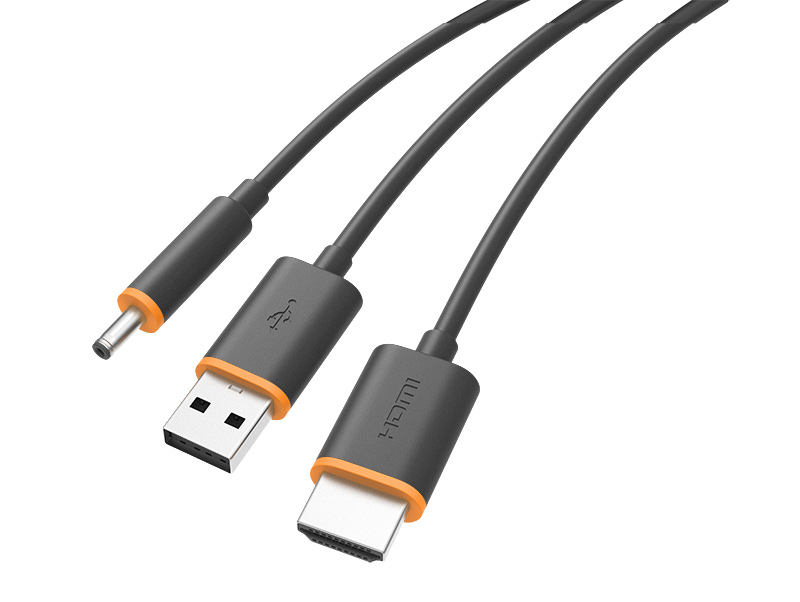