Hoverloop has received a major update, introducing an online multiplayer lobby, two new announcers, improvements to handling & weapon balance and some extra visual polish to the Mine Arena. We're also announcing our very first Open Beta Test during the weekend of August 31st/September 1st with exclusive rewards for anyone who participates! 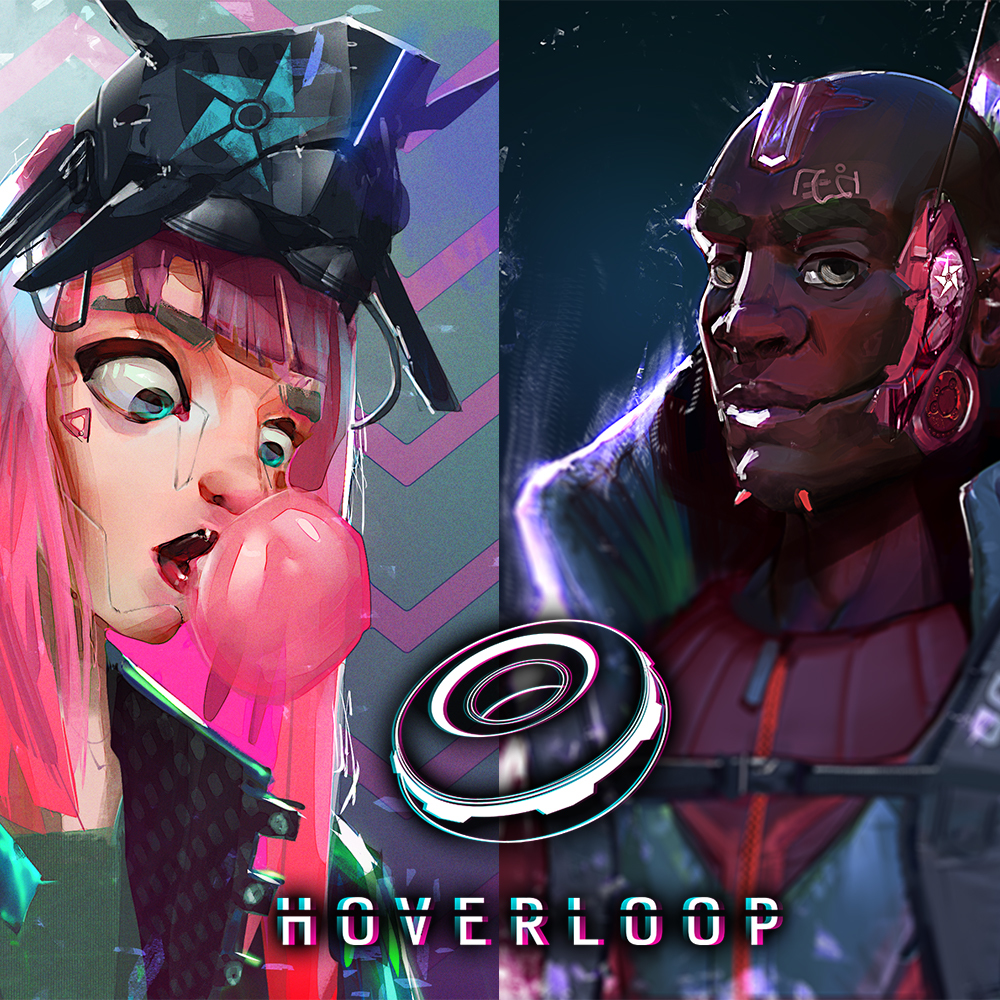 Hoverloop has a new Update available with the following changes: 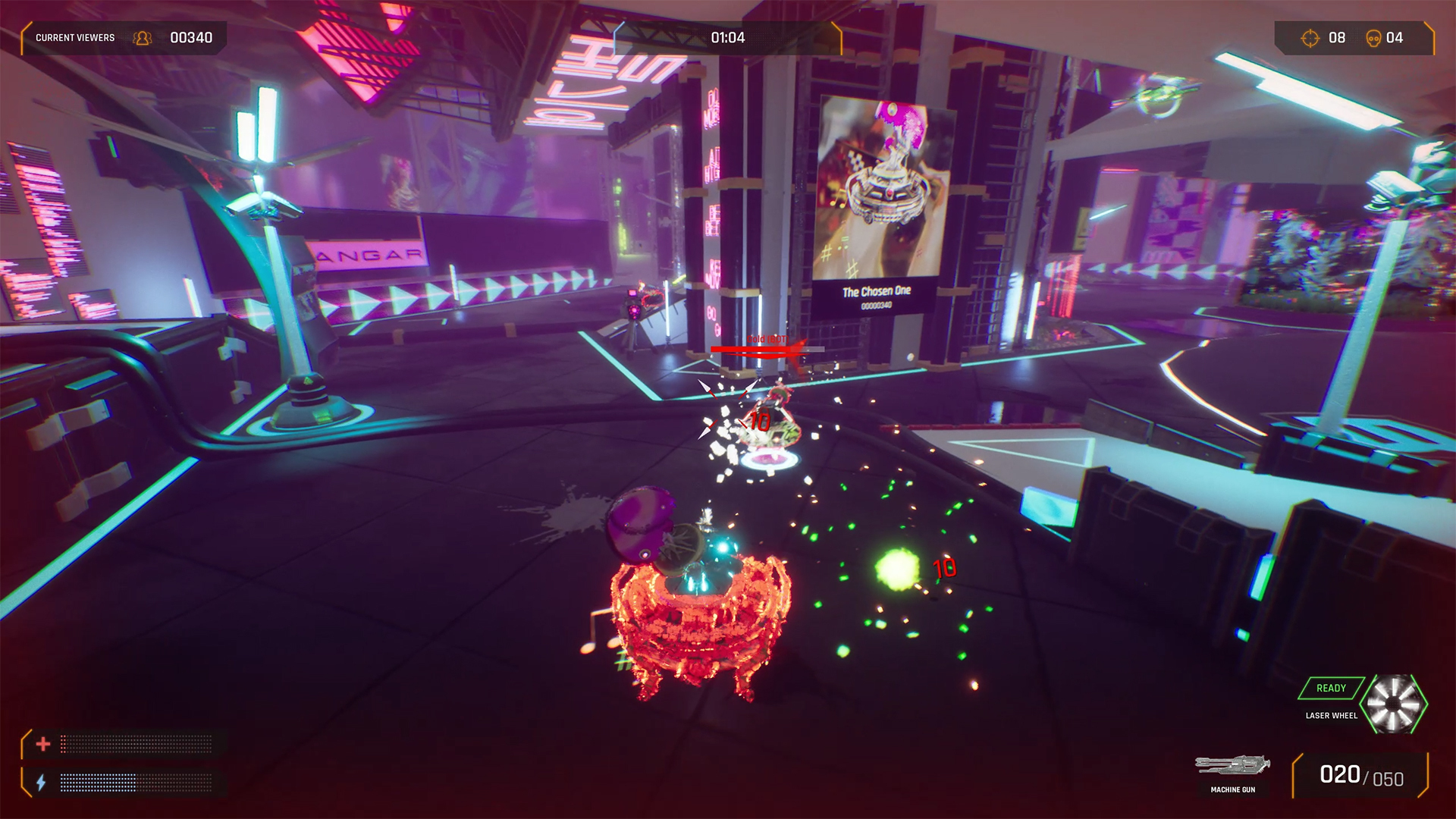 We're also proud to announce an Open Beta weekend for Hoverloop. The open beta weekend will run from 3:00 PM CEST on August 31 to 3:00 PM CEST on September 1st. During this time anyone is free to download and play the game from Steam. Players can pit their drone-piloting skills against each other for clicks and glory for the duration of the beta.

Players are invited to share their feedback or to report potential bugs during the Open Beta weekend via the Steam Community Hub or Hoverloop's Discord.

As a reward, all the participants will receive exclusive items to customize their drones:

We hope to see you all online! 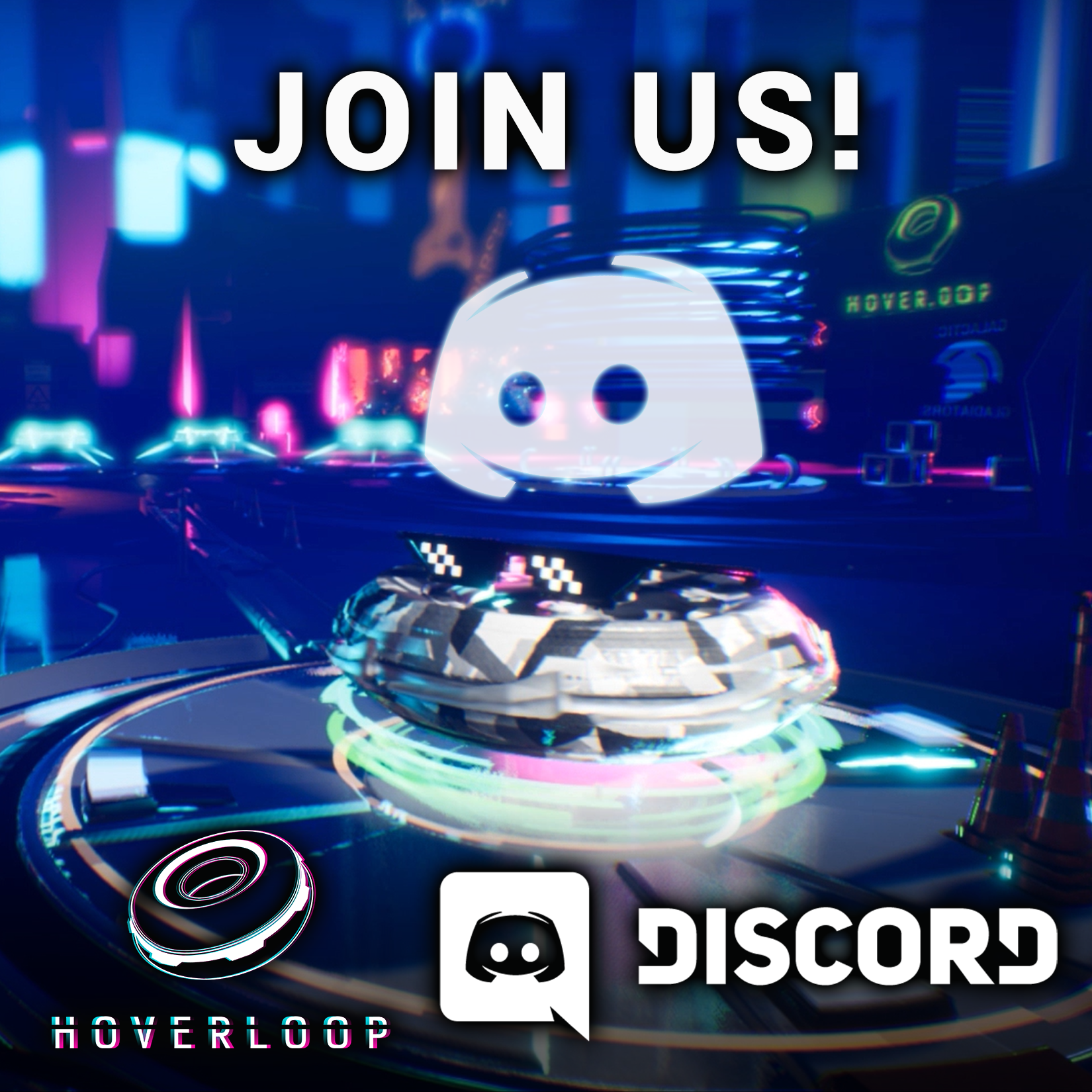