This week I've started working on hotel buildings. In terms of code, tourism is more or less already functional, although it needs some tweaks here and there, but hasn't been set live since there haven't been any hotel buildings.
I'll be added the 1x1, 2x2 and 4x4 versions lower, middle to upperclass at the same time, one density at a time. 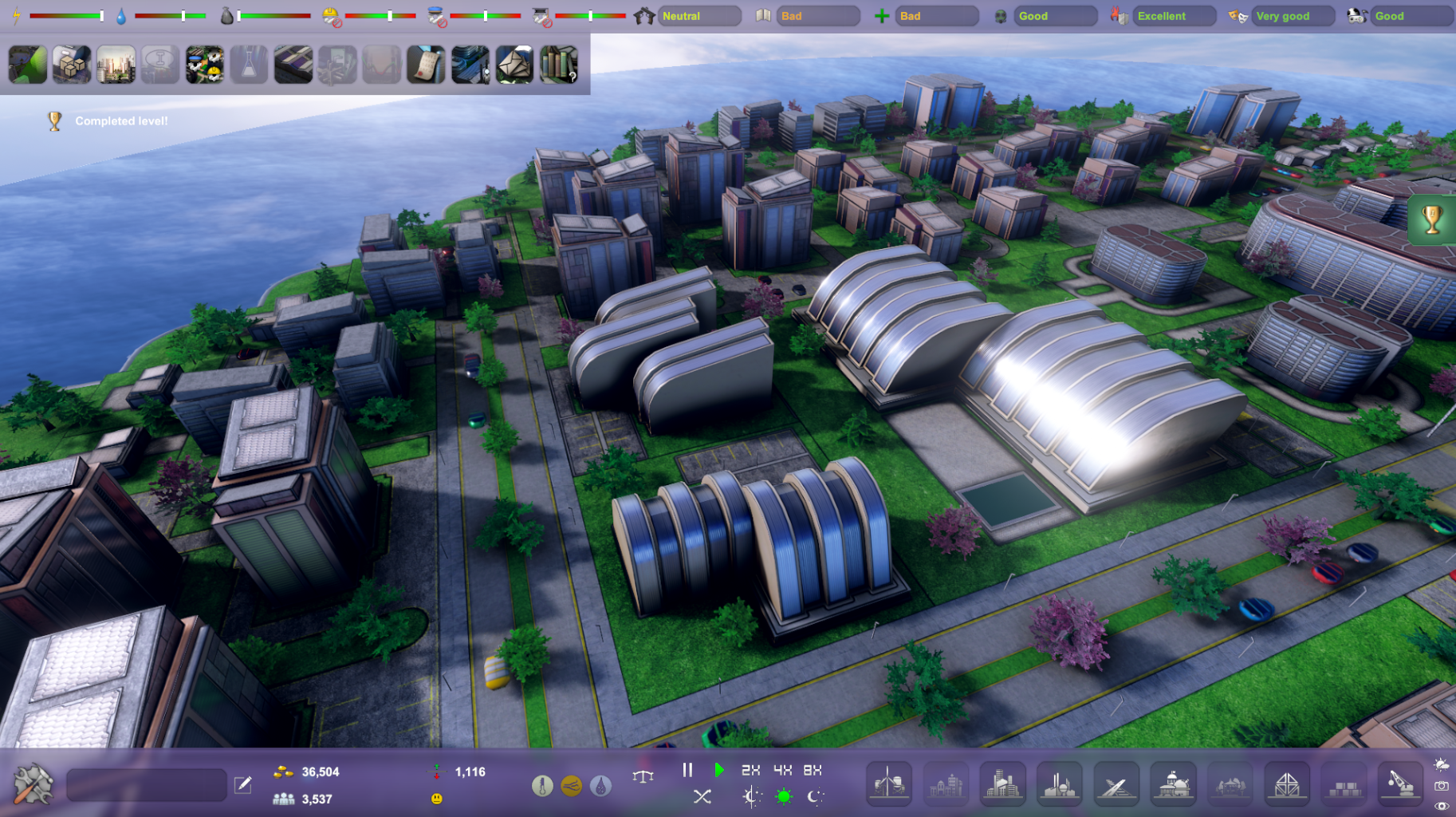 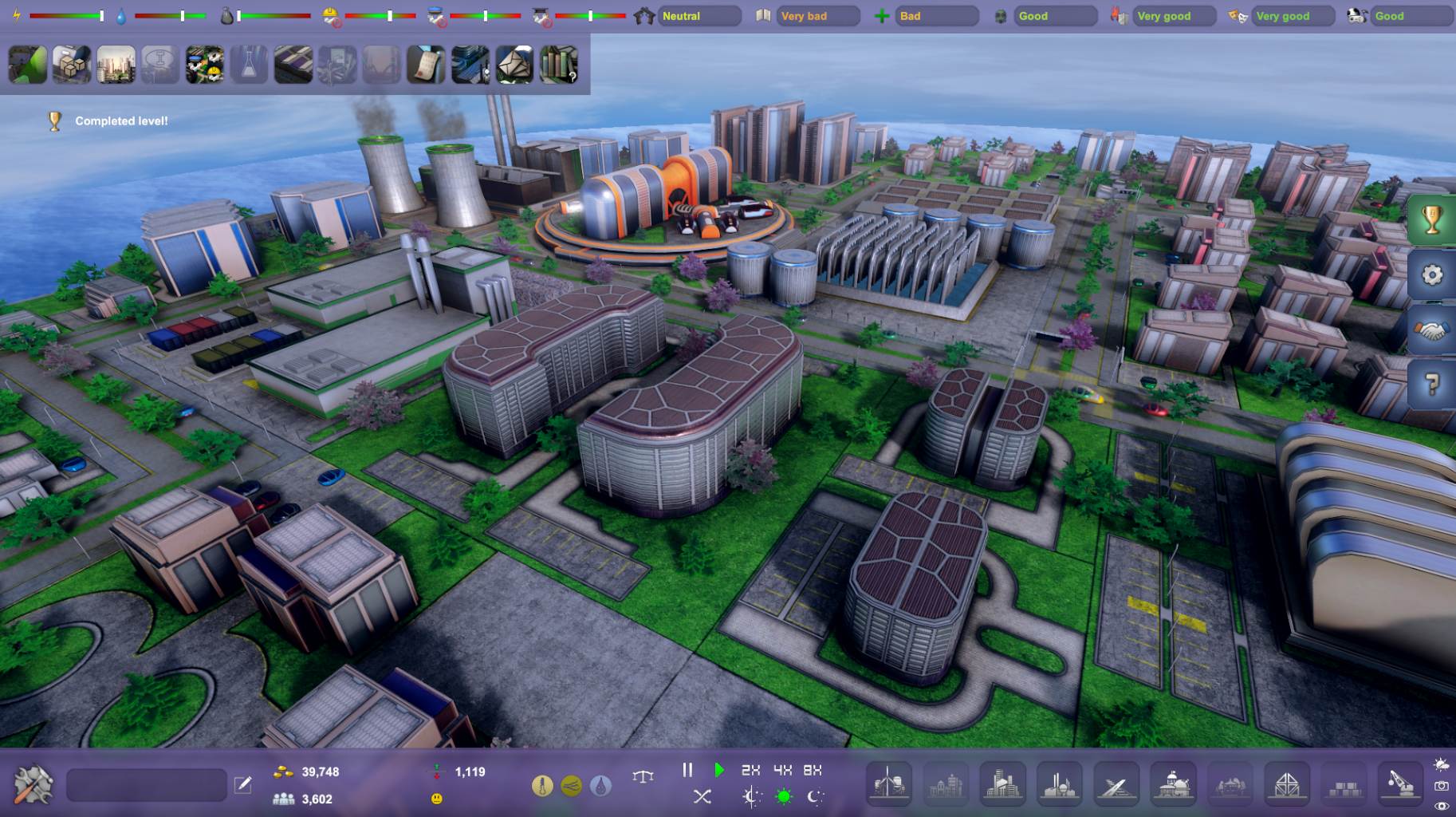 I've also incorporated click and drag construction for all building types now. Previously, this was available only for 1x1. 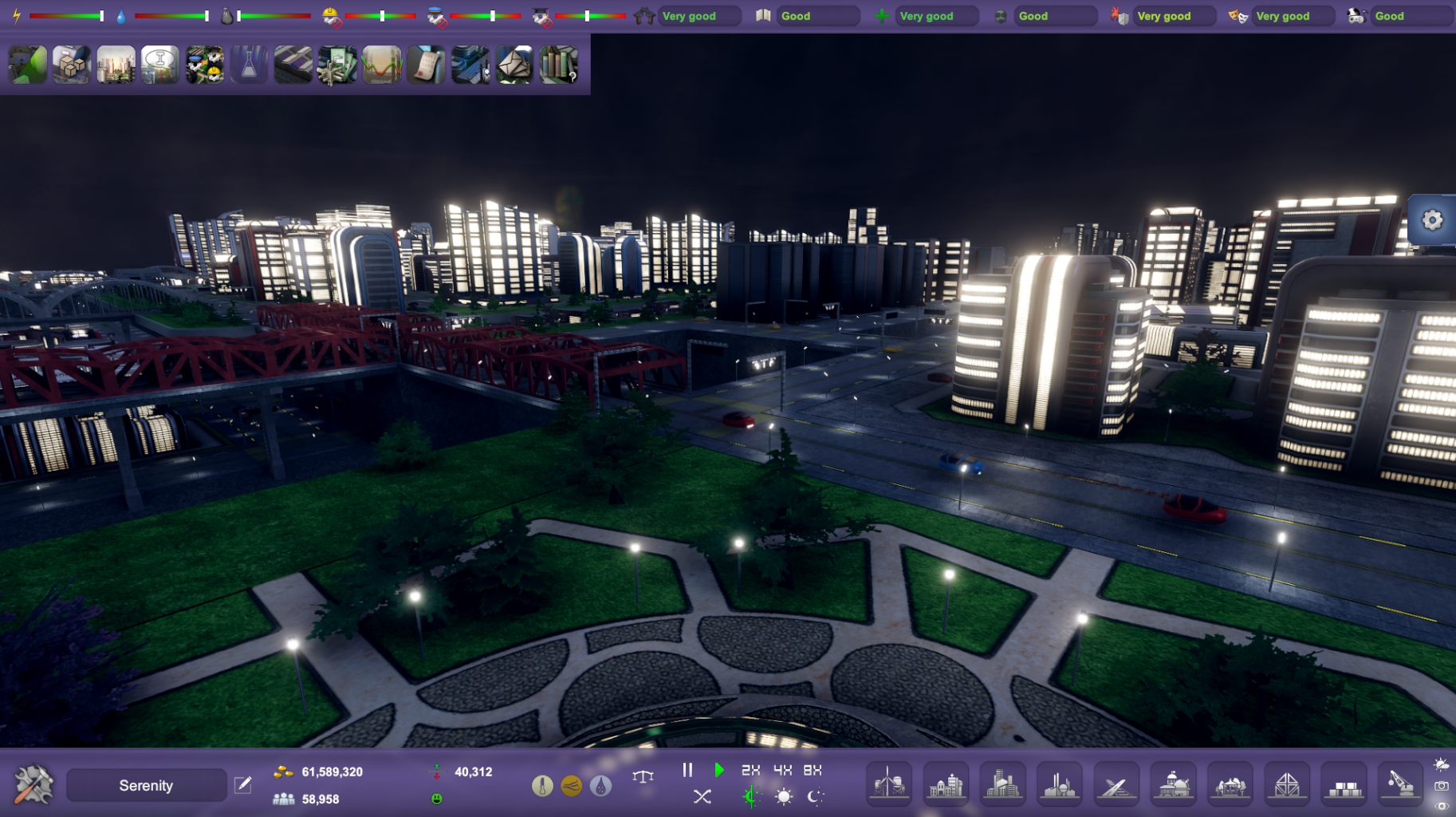 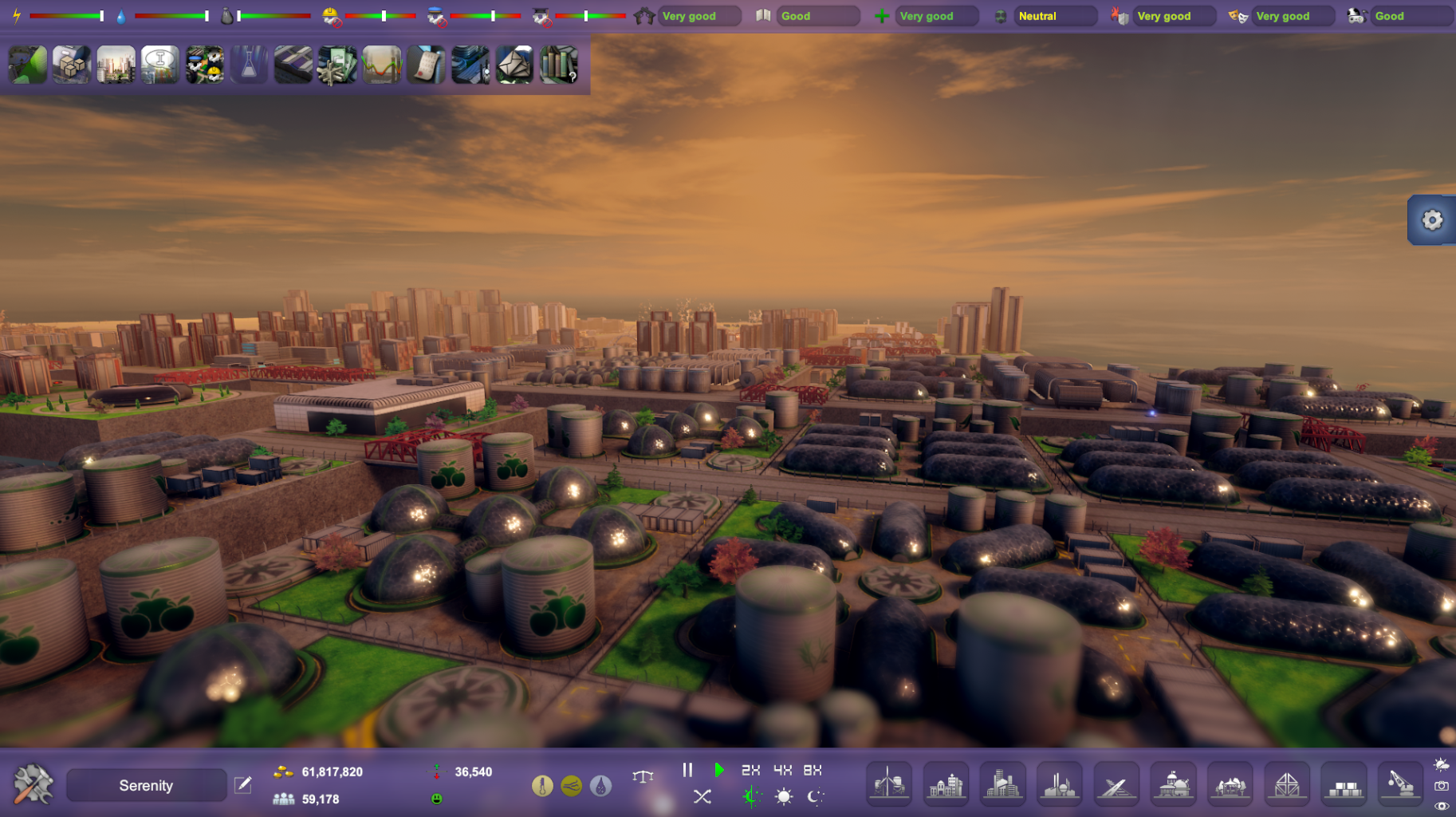 I've started changing import settings for textures (primarily normal maps and gloss maps), to make room for additional textures. I've also tweaked existing shaders to remove some stuff that is no longer in use and to make materials less heavy. The tree shader has also been changed so that trees now receive shadows properly! 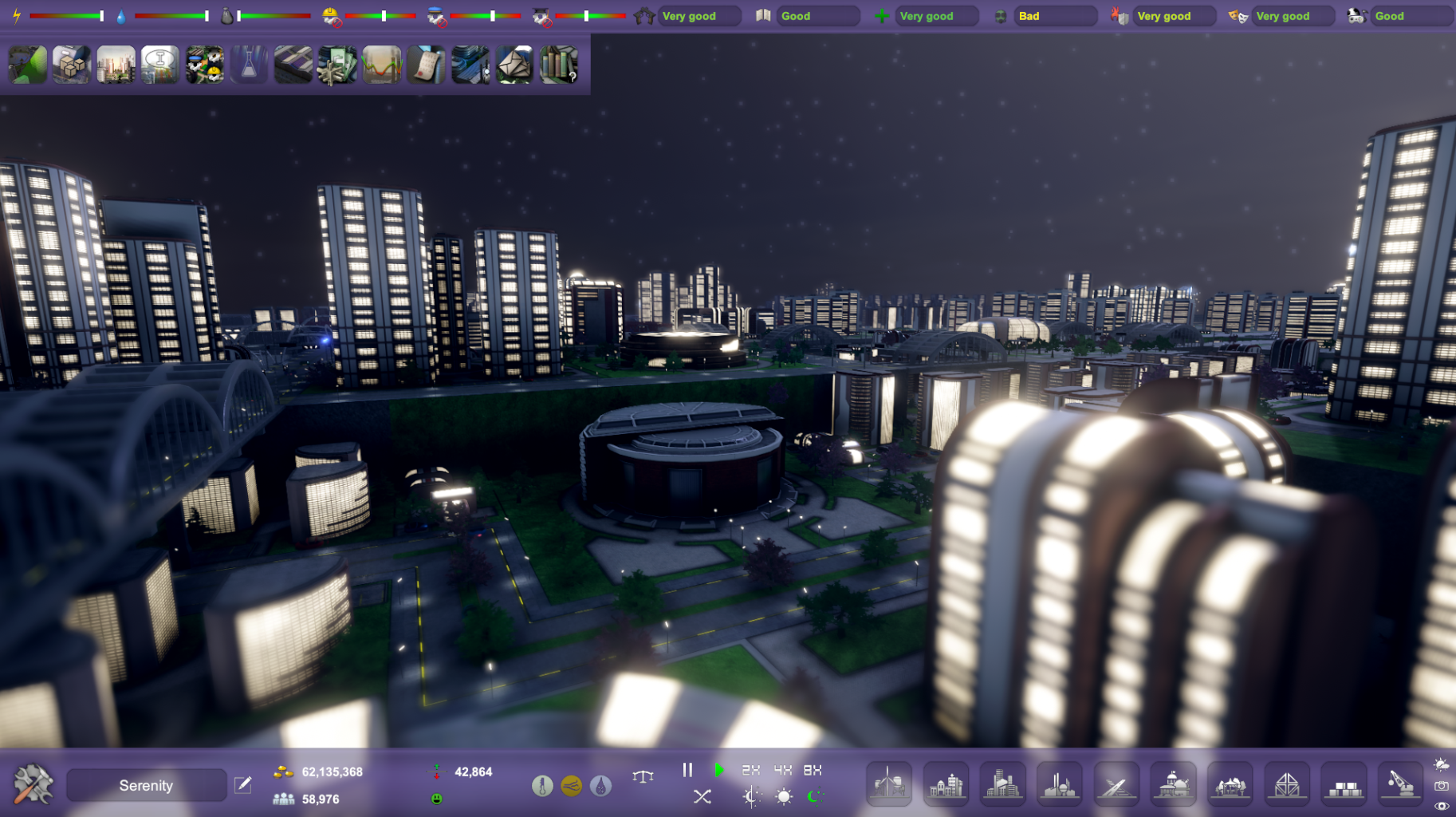