We are really excited to see what the community is going to create with the parts in this update. We can see some of you turning into real composers. As always we thank everyone for your patience, support, and encouragement as we continue to forge ahead. Happy building everyone!!

While the panels aren't resizable their behavior is developed to be quite realistic and bigger panels will be added in later on. The basic idea here is that the output is being calculated based on the sun visibility and angle. While the panels won't generate electricity at night, you'll still be able to get 100% in the shadows at daytime. 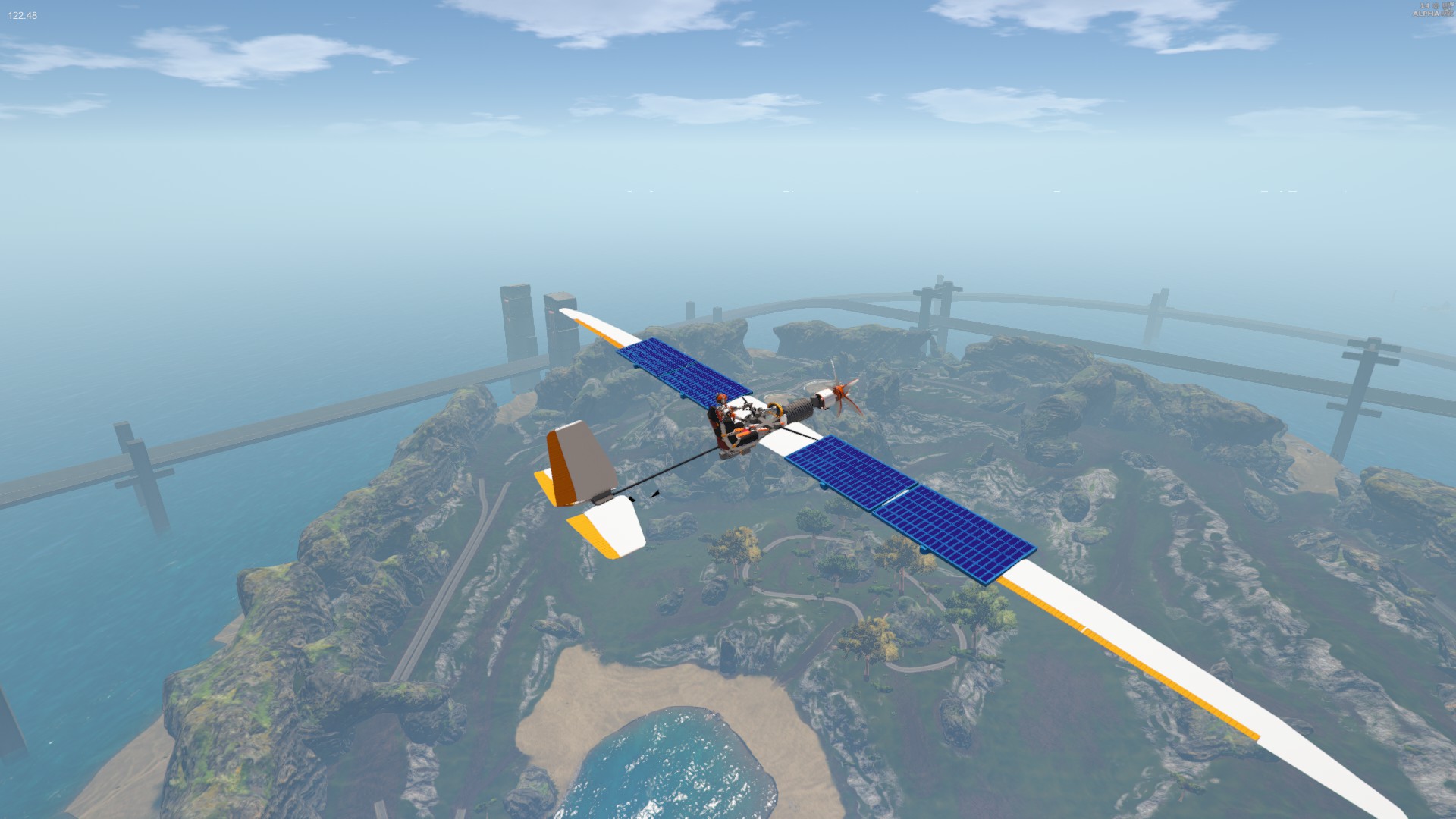 This one has been a long time coming and will come in handy not only when you're building smaller vehicles but in a lot of other situations as well. The motor itself has an AMP input which basically indicates how much power it drains. 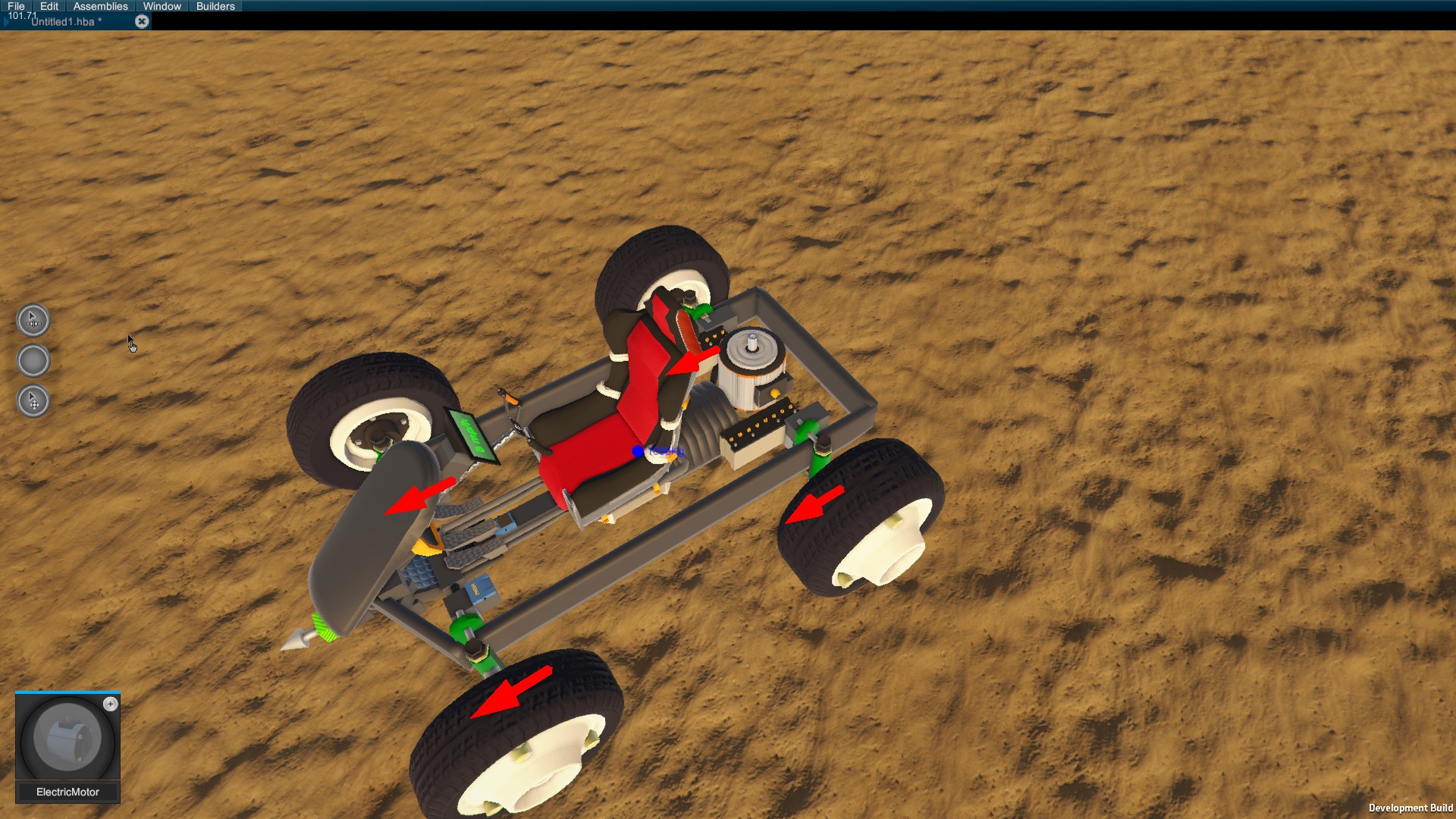 We've noticed that a lot of people have been using wings on their cars for increased control. Because everyone wants his vehicles to look as slick as possible we've added 2 spoilers (one of them has a controllable flap) that can be used instead of wings. 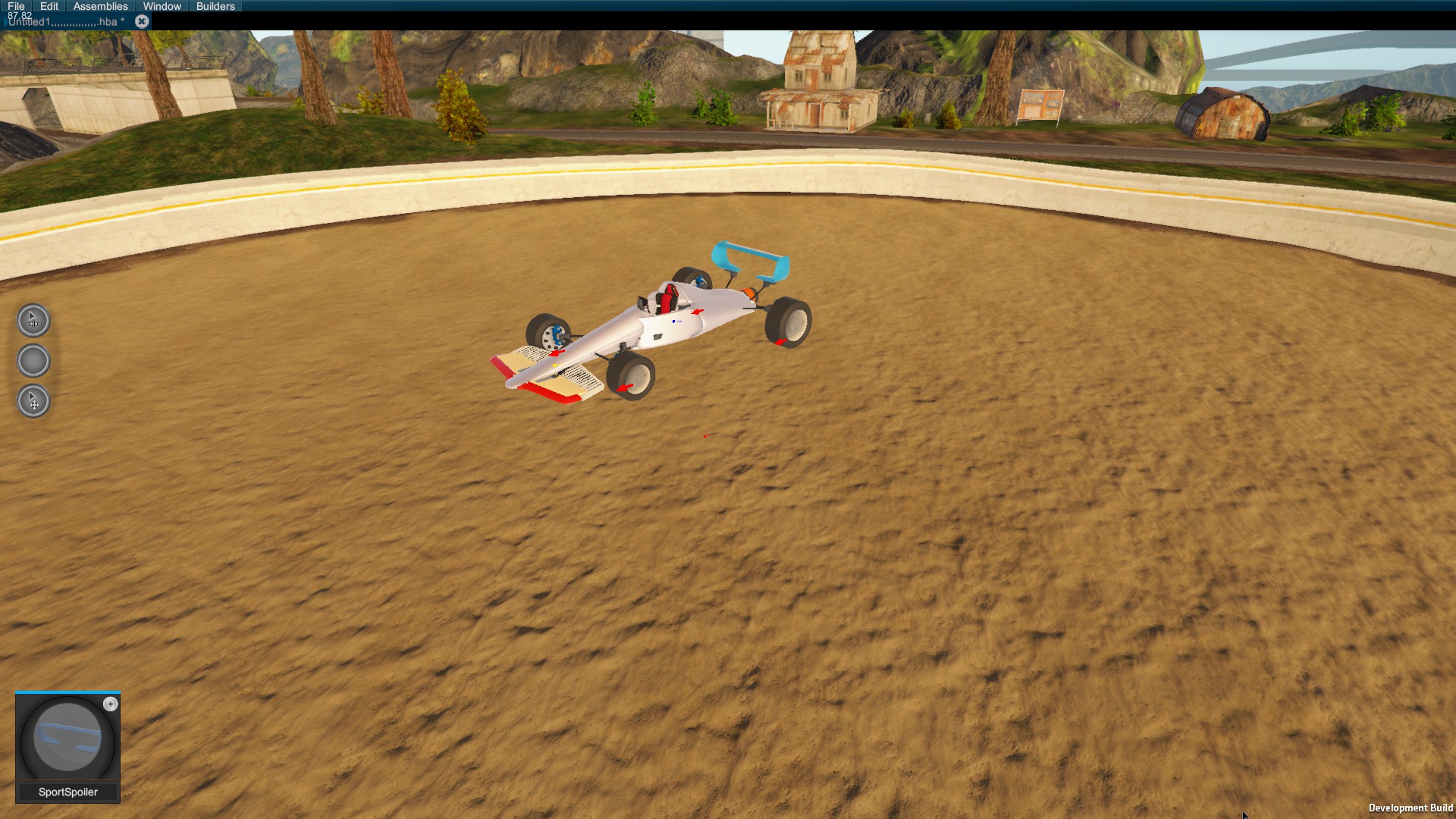 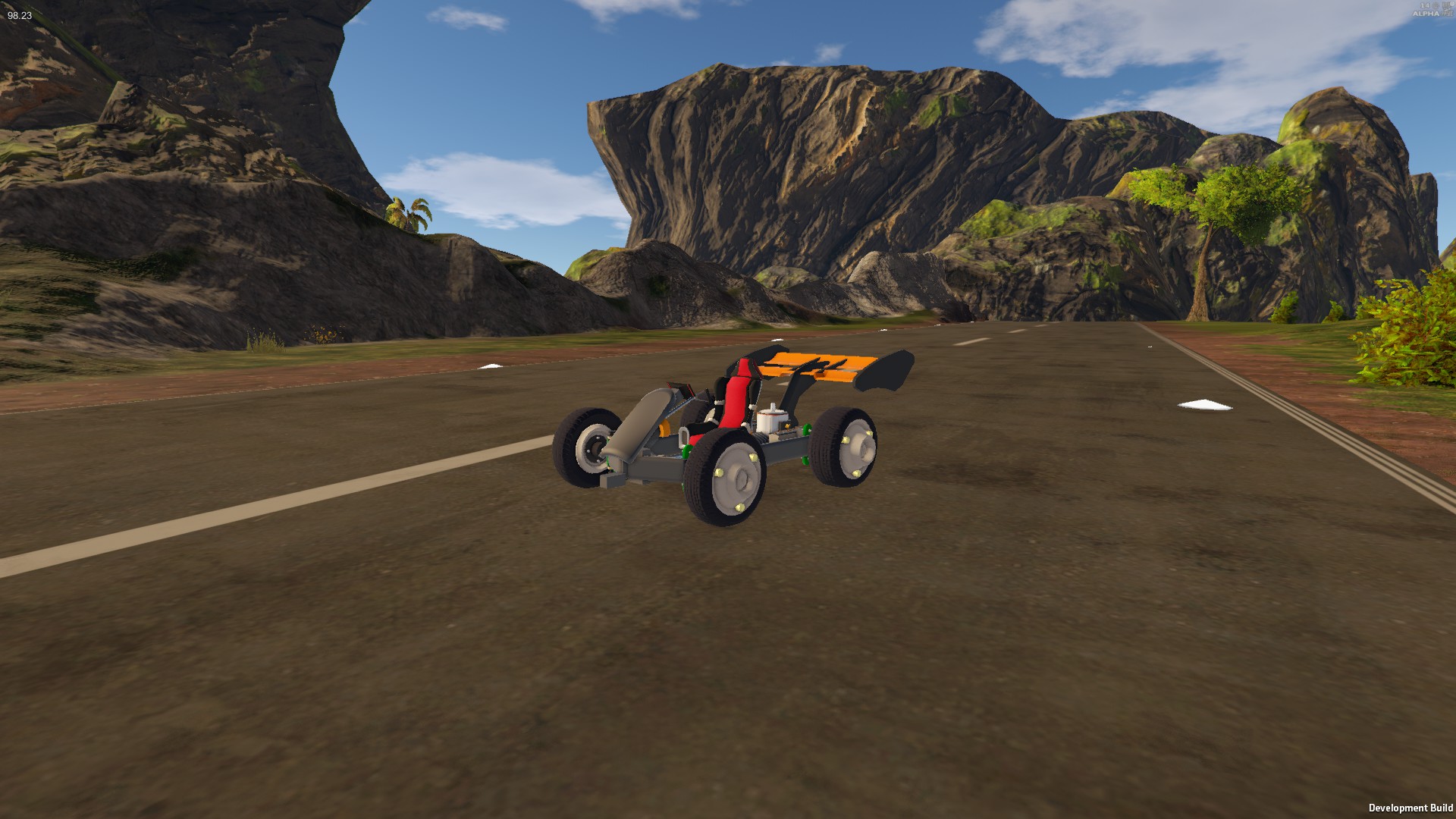 This light will produce regular flashes of light and can be used for all kinds of purposes. It's important to keep in mind that the amount of batteries that are hooked up to it will affect the intensity and that the intensity can be changed by tweaking the power factor as well. 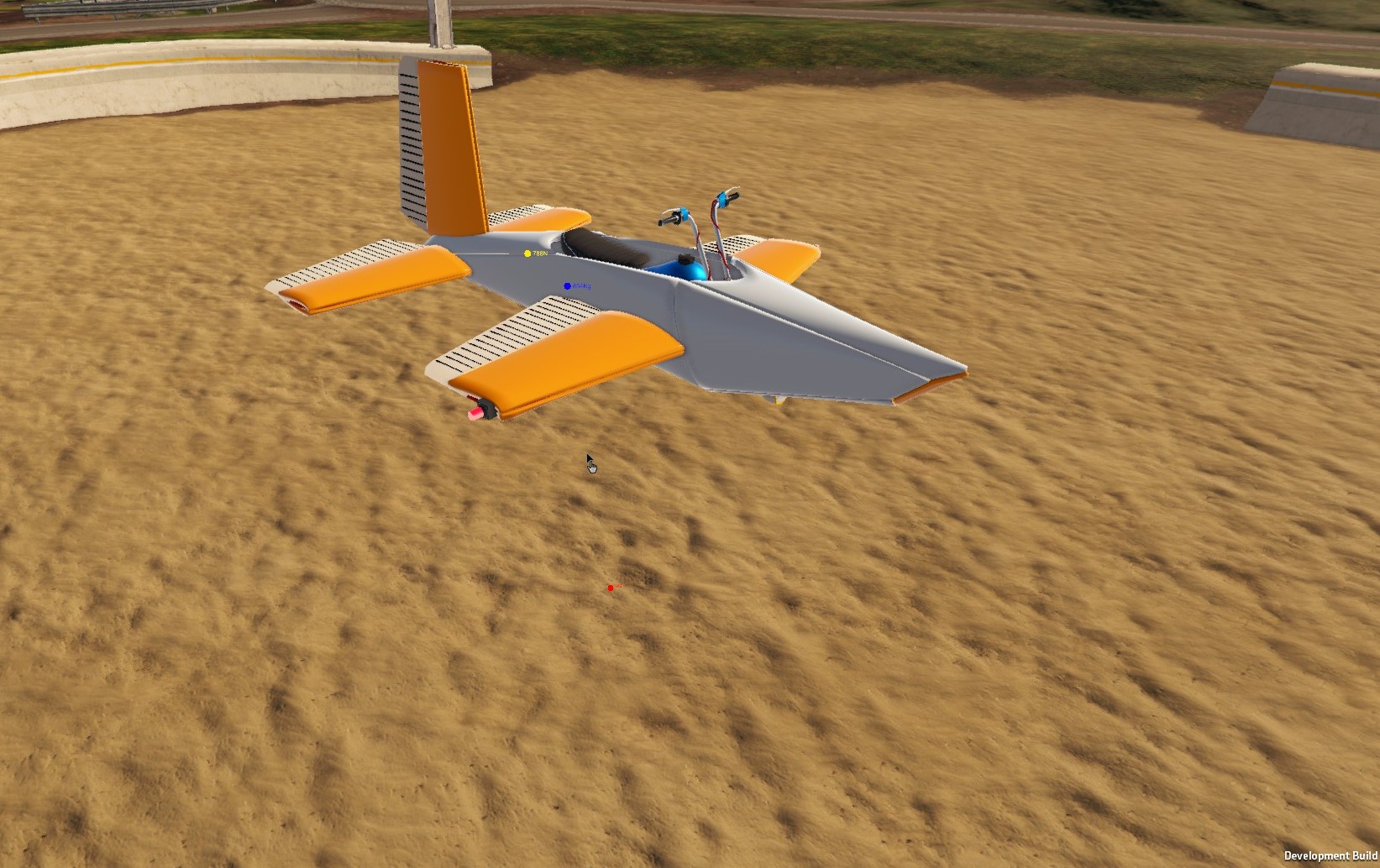 There are 2 display modes to this component: 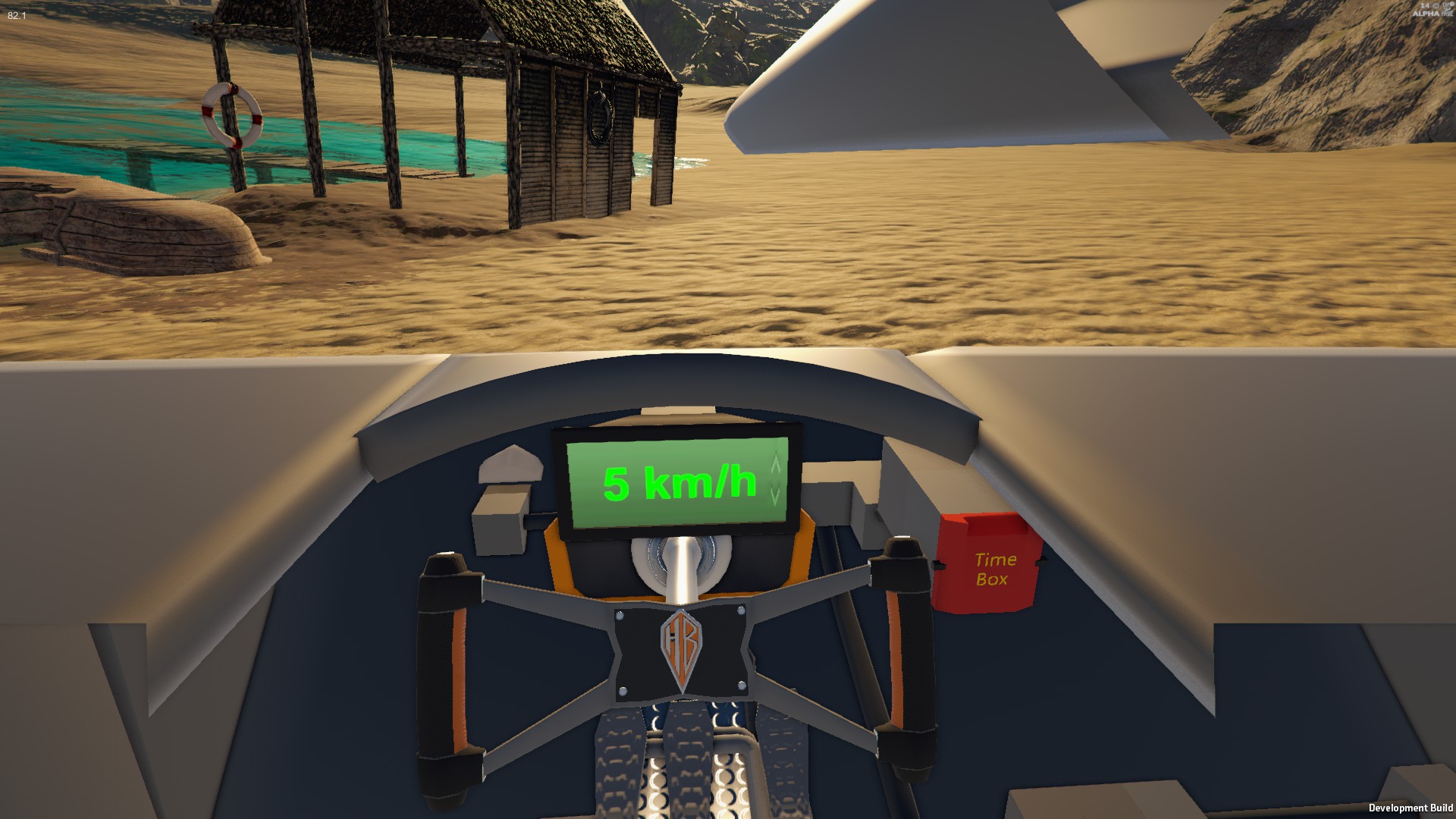 Another thing worth mentioning is the fact that this box has a 1/0 (true or false) output to determine whether it's daytime.

The inputs on this part are the following: 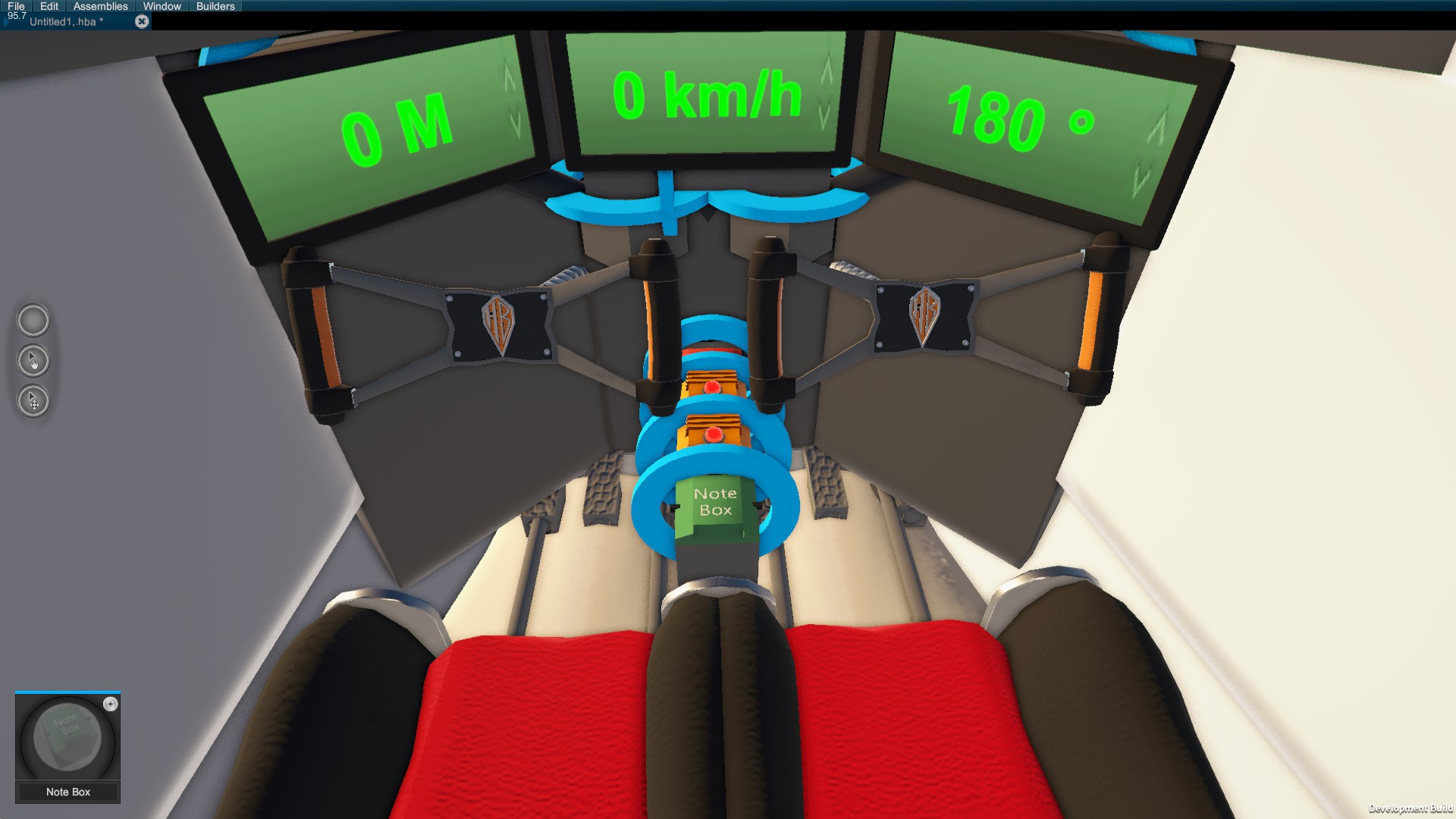 Below you can find some examples of what this part can be used for but there are a lot of other applications for it as well: 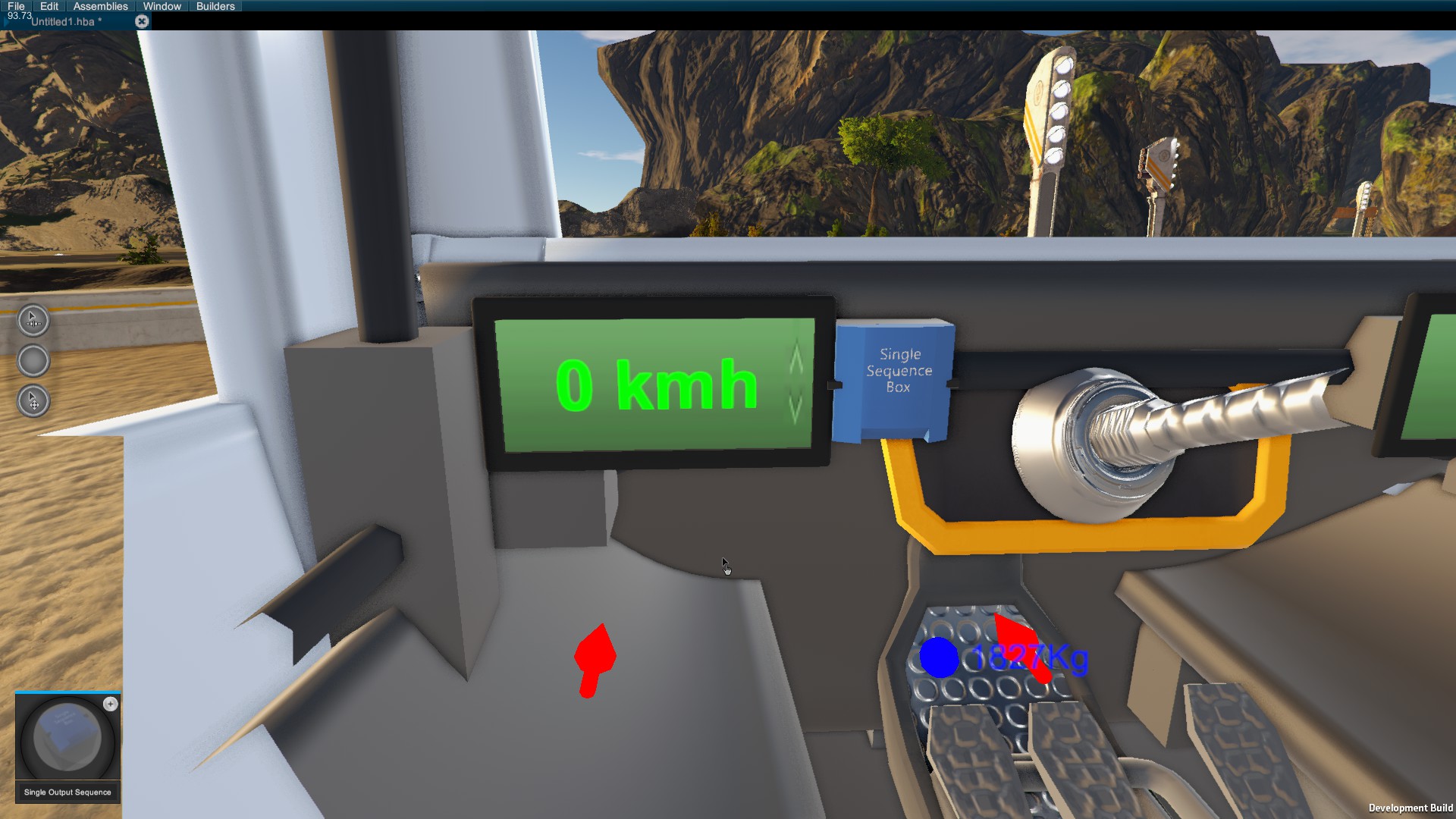 Example 1: close your doors, turn on lights and start the engine

To do this start by adding 3 single output sequencers and add 3 outputs to all of them, set the outputs as follows:

After doing this connect as follows:

When you toggle the box will give 0 as an output, then 1 second (which is a VARIABLE) later it'll close your doors, after another second turn on your lights and so on.

Note: Currently we are aware of the "ISSUE" where spawning the note-block for the first time will cause the game to lag for a moment because it creates the manager to handle the sounds.

After rebooting Homebrew and spawning a vehicle which has a note-block in it the game might hang a bit again. This will be changed in the future to ensure that the loading happens on runtime (while loading the level). It hasn't been done just yet for optimization and debugging reasons since we want to test and optimize the note block more to insure that it's working on all hardware.

I have a great desire to play

There are game key giveaways every week on the Friday dev stream. If you want to show off Homebrew