A blimp, turbine engine, passenger seat, more parts and changes just in time for the weekend. We have also included our developer livestream from today as well where we go over the new parts, changes, and answer community suggestions.

We are pleased with the progress we are making on HB14 and will continue to push forward with frequent updates. More parts are coming followed by the integration of multiplayer. Again, we want to thank our community for supporting us, the project, and each other. We value your feedback so join us in our Discord community and let us know how we are doing.

In addition to the changes below we also did a Developer Livestream today where we answered suggestions from the community, showed the new parts, and yes had some fun.

We know you guys love wings and since aerodynamics is a huge part of Homebrew it'd be a shame if we didn't include the SU-34 twin-engined, twin-seat strike fighter wing set. Since the SU-34 was designed as a fighter-bomber there's no doubt that this set will come in handy especially when you're building bigger and heavier vehicle. The biggest difference when compared to other wings however is the fact that the main wing has an extra flap for additional control and that it hosts an internal fuel tank.

This pack contains twelve 12V batteries that are hooked up in parallel. While the pack has an output voltage of 12V it's lifespan will be twelve times longer than that of a regular 12V battery. 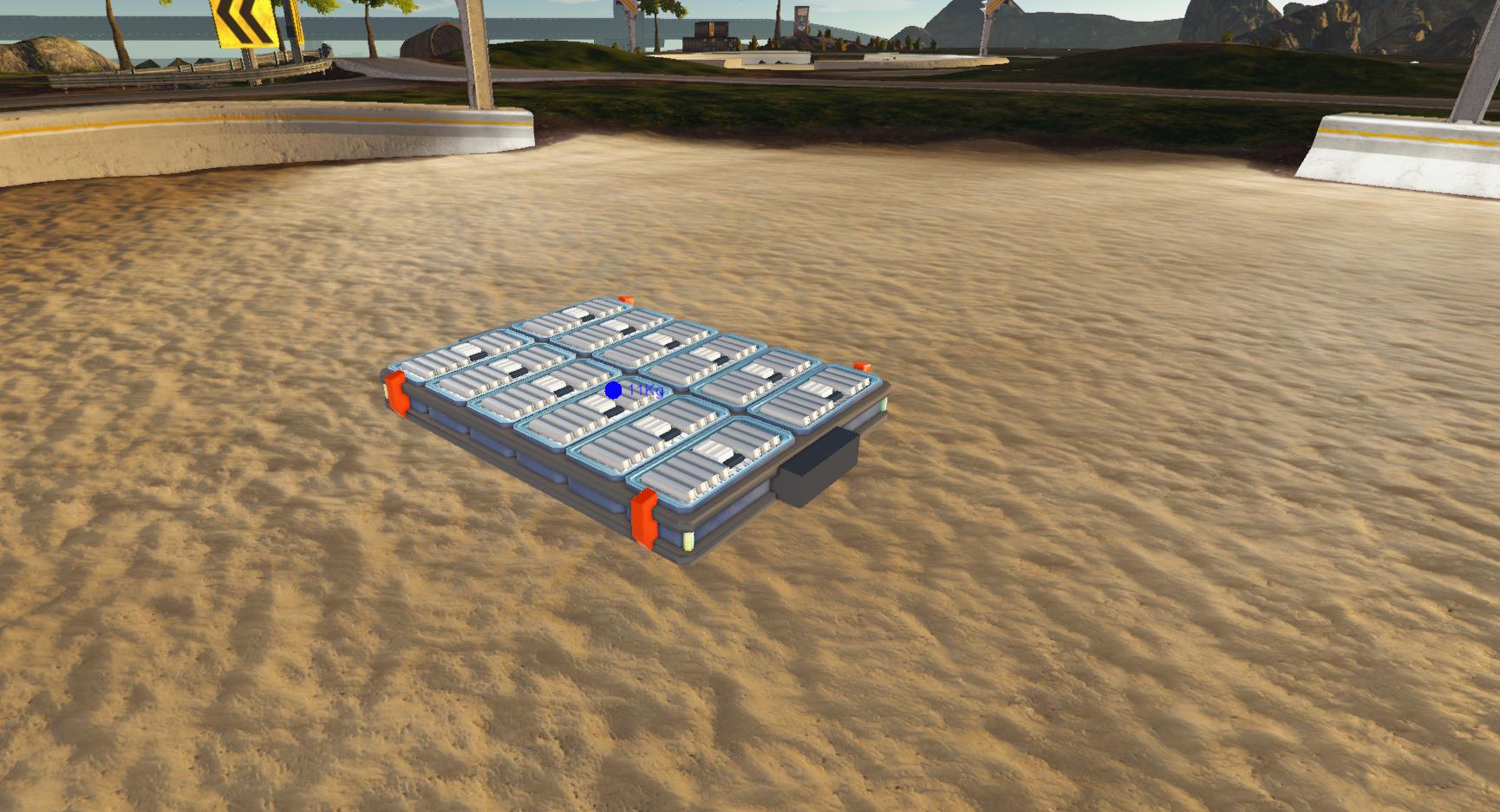 Hot-air balloons are fun in a lot of cases, but this blimp is ready for some heavy action. With its capability to lift objects weighing up to 9 tonnes it'll get most of the more demanding jobs done. 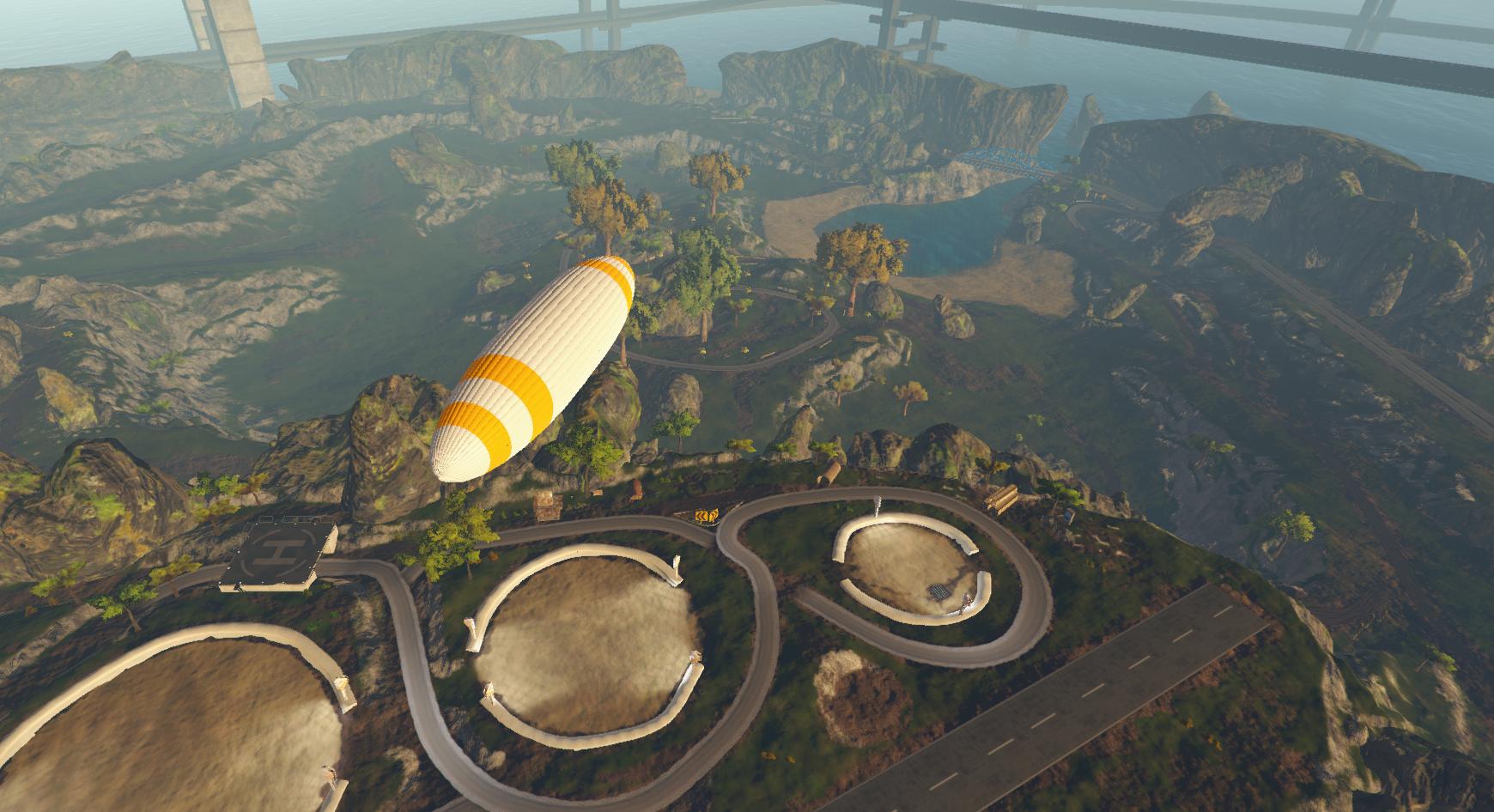 Since we'll be re-adding multi-player to Homebrew 14 and a lot of you have been asking to have a passenger seat we decided not to wait on this one and release it with this update so that you guys can build even better looking vehicles. 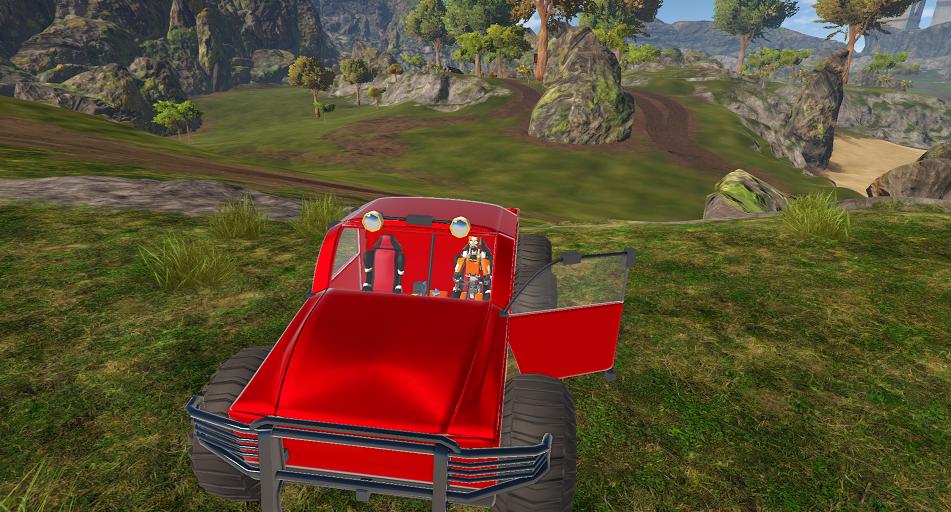 The basic idea here is that a flywheel is spun up and that torque can be extracted on demand. You could consider this a bit as a jet engine but instead of delivering forward thrust the turbine outputs to a driveshaft. In addition you'll also notice that it has an output for electricity which in return can be used to power other components as well.