We've made a lot of progress on Himeko Sutori in the last few months and we have a lot to show off, starting with this new trailer, featuring music by our composer, Kevin Won.

We are currently testing an alpha build, which makes up most of the gameplay scenes in the trailer. And we are ready to turn our little alpha test into a full-fledged epic RPG. To that end, we proudly announce the start of the Himeko Sutori Kickstarter campaign.

Twenty-four hours in, we're about 65% of the way to our funding goal and we're setting our sights on the first stretch goal. For now, we're hoping to fund a pre-built mod editor. Then we want to make the game bigger and more expansive with new settings, new enemies, and new music. And after that, we would really, really like to record over 30 minutes of Kevin's music with AIR Studios, who previously recorded soundtracks for Dr. Who, Sherlock, Everybody's Gone to the Rapture, Batman: Arkham Knight, and many other games and movies.

For a sample of Kevin's work, you can check him out on SoundCloud. We put some of his music into in this playlist for you:

Getting to this point is very exciting, and at the same time exhausting. It has taken a lot of work to get here. For me personally, it's a little hard to imagine that my little obsession might actually become a complete game that people will play.

But enough with the daydreaming, and let me tell you more about the game. We have some of the main characters fleshed out: 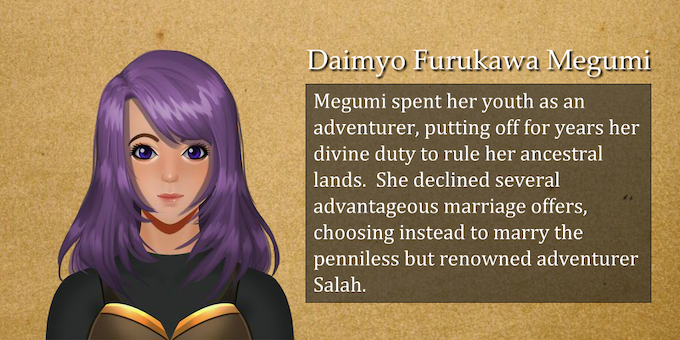 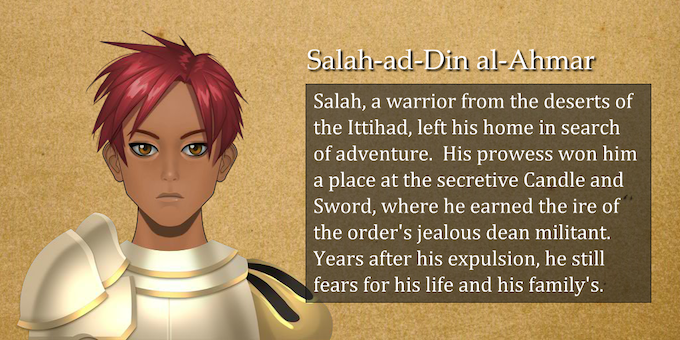 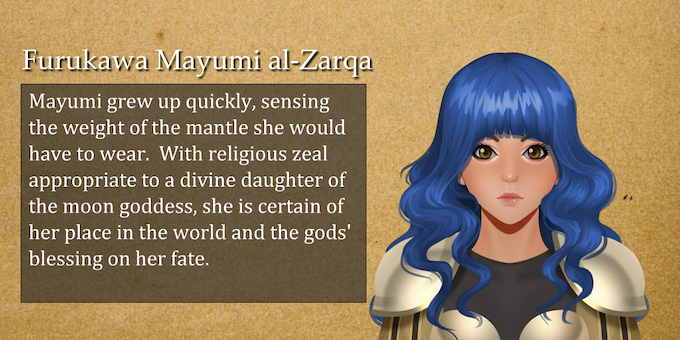 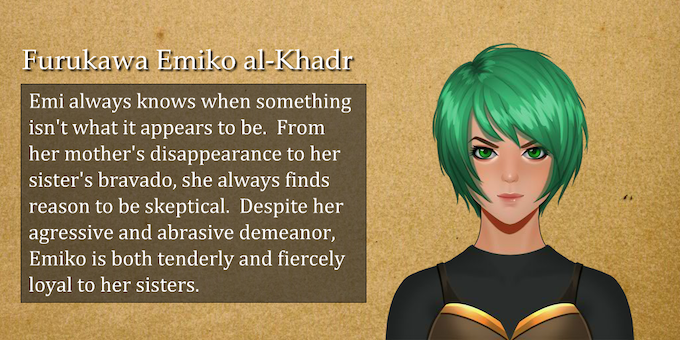 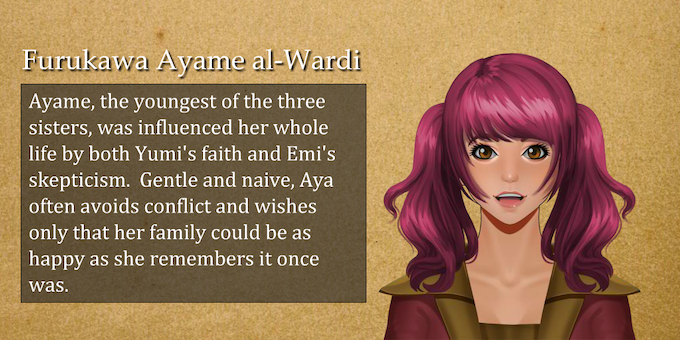 And we have a little bit of detail on the world for you:

And we have more details about character progression, production plans, and a lot more over on Kickstarter. Please go check it out.