High Chase is now in Slidedb! High Chase is a arcade style racing survival get a highestscore type game. It has been inspired by Doodlejump, JetpackJoyRide and James Bond.

High Chase is now in Slidedb!

High Chase is an arcade style racing survival get a highest score type game.
It has been inspired by Doodlejump, JetpackJoyRide and James Bond.
The main idea will be to drive as far as you can, dodgin traffic, roadwork, obstacles etc.
You can buy some power ups and perks what will aid you in your race.
Also you can buy some cosmetic upgrades like new skins,paints and cars.

The game randomly picks arrays of tilemaps after eachother to make a "maze" what the player
and ai will drive. There will be a leaderboards and good AI controlled car traffic, they will try to pass slower cars and try to avoid crashs. I'm also thinking of adding some sort of day/night cycle.

I started to make this because:
1.My other game deadbuild is now released and I need a new project, but I will ofcourse keep updating it also
2.My friends at school mocks my windows phone because I don't have good games on it.
3.I wanted to make a game to phone instead of pc, because it has accelometer and touch input instead of keyboard and mouse
4.Windowsphone can run XNA games, and this will be my last XNA game and then I'll go learn some C++ and Opengl.

I started making this game on 18.2.2013 and I could not do this with out my schools help, I got there dreamspark developement code and vmware workstation and windwos 8 on it.

Here are some screenshots where I have started and where I'm now. 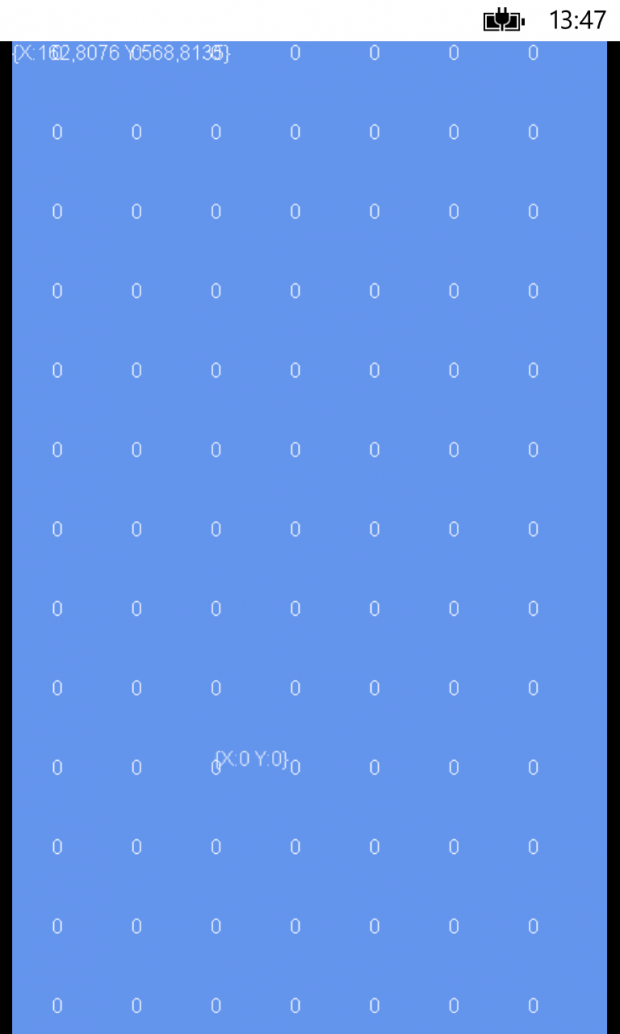 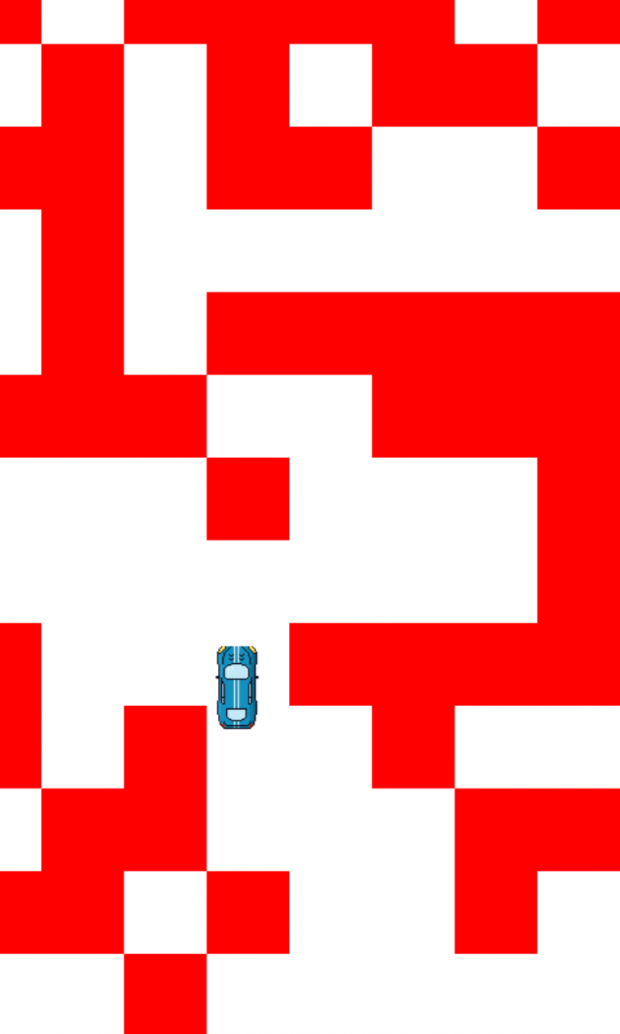 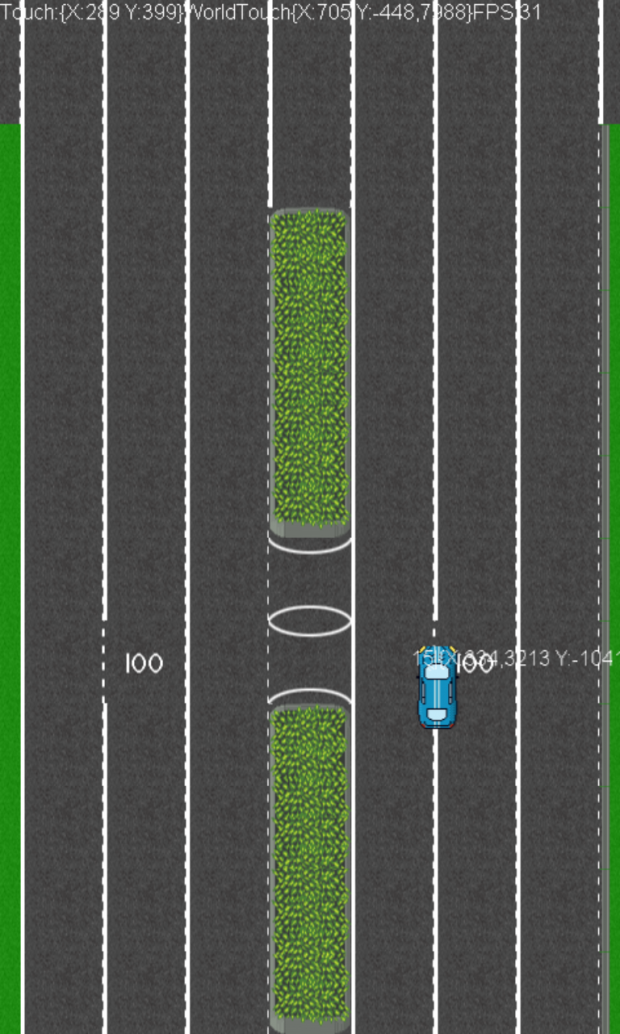 How to draw tiles from sprite and defined tilemap array 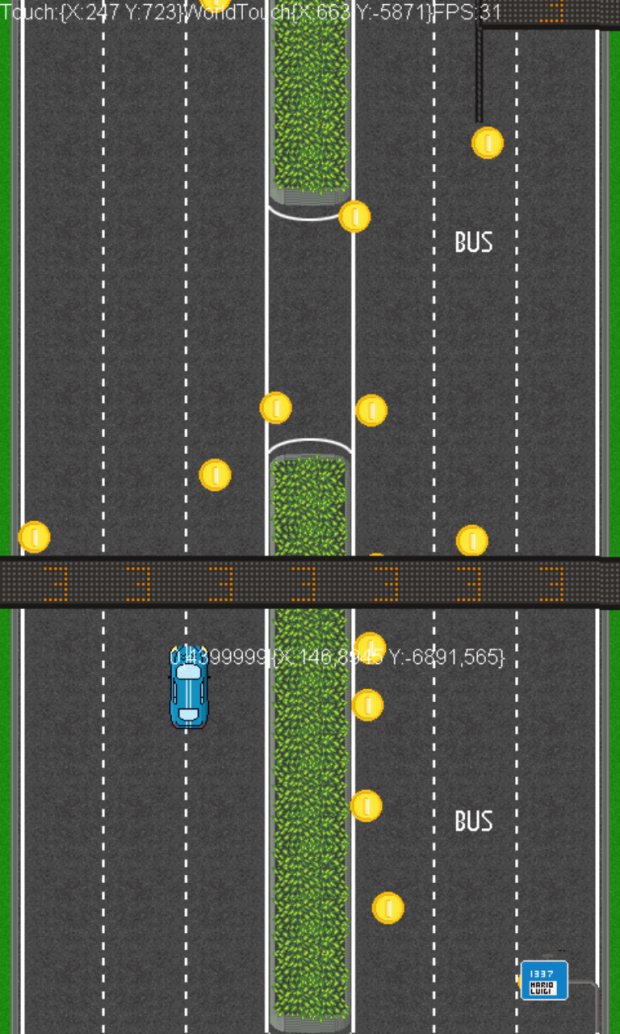 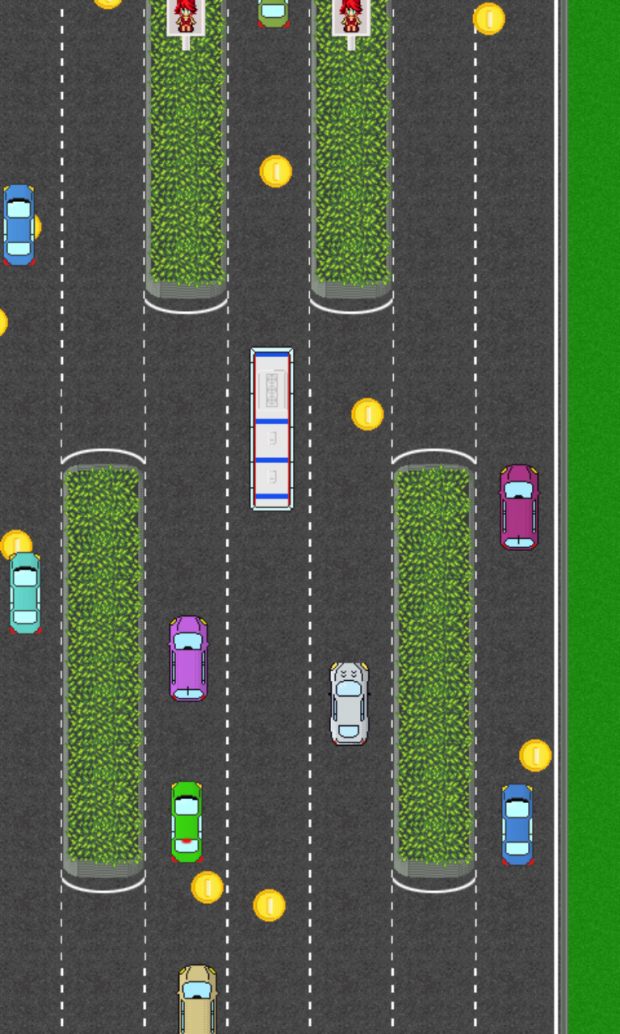