Posted by alejandrosantiago on Nov 11th, 2015

SodaCity was selected by Remute to be part of the High and Strange Groupees Bundle! 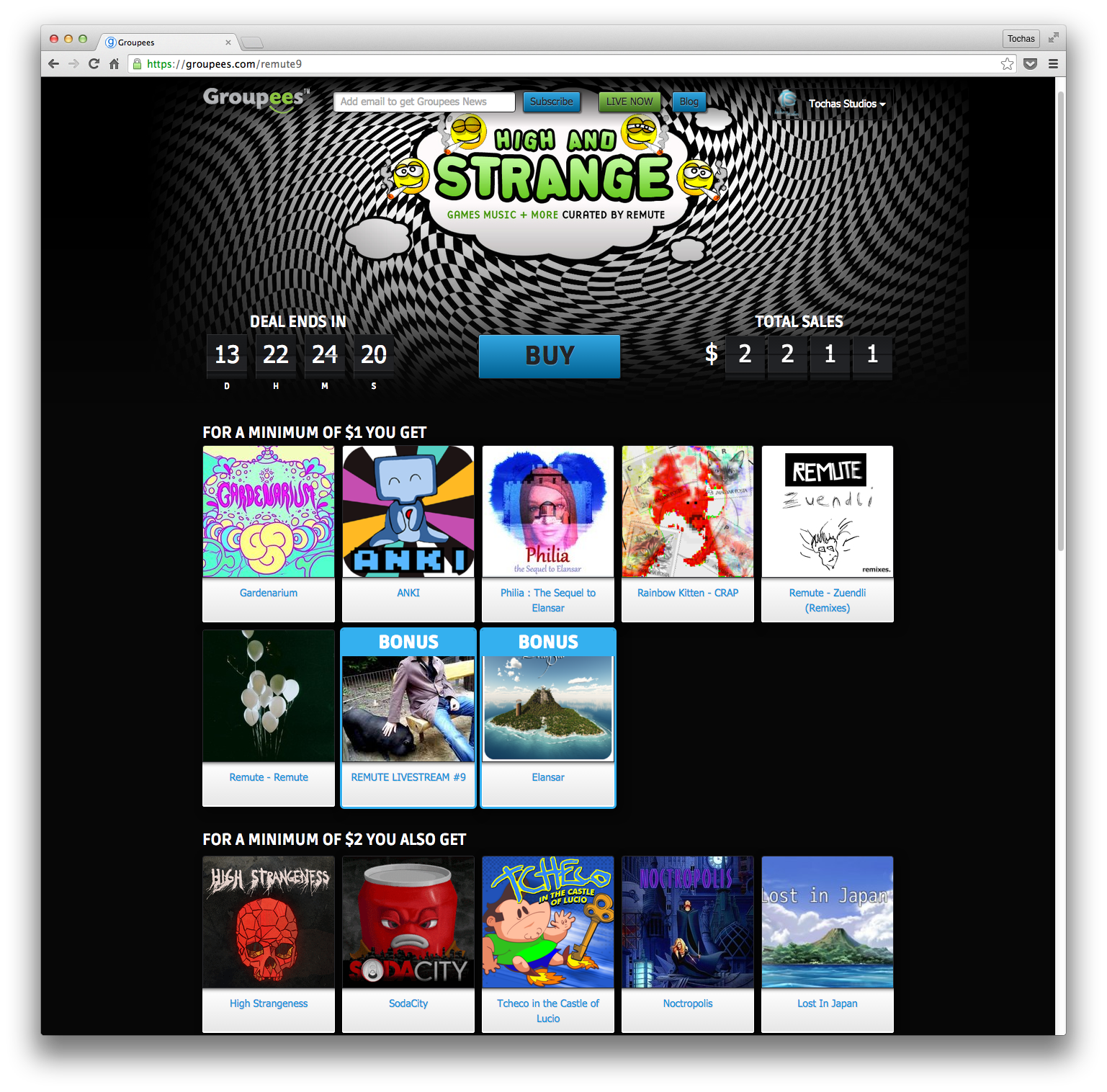 The bundle will end November 24. Don't miss this opportunity to grab SodaCity among other 8 great games and some music.

XTGamer was the first, as we know of, to stream its play through of Sodacity on November 10, 19:00 Berlin.

Puro Games, a video games TV program for a handful of Latin-American channel networks, featured a review of SodaCity in their latest episode. Season 03 Episode 32 (spanish)

SodaCity is now at 67% on the way to the TOP 100 of the Steam Greenlight charts with more than 500 'yes' votes. Don't forget to vote and leave a comment! We would like to hear from you, your opinions about SodaCity.

Thank you all for your support!

Stay tunned for more news! Follow us on IndieDB and leave your comments.