Heroes of Yggdrasil release is here, download it now!

Posted by PartyQuestStudio on Oct 19th, 2015

A Norse inspired action platformer, where you will play as a group of heroes who are fighting through the nine realms of Yggdrasil to prevent the rise of Fenrir. Unlock new heroes, upgrade their equipment and venture forth through randomly generated levels to fight vicious enemies and powerful bosses. 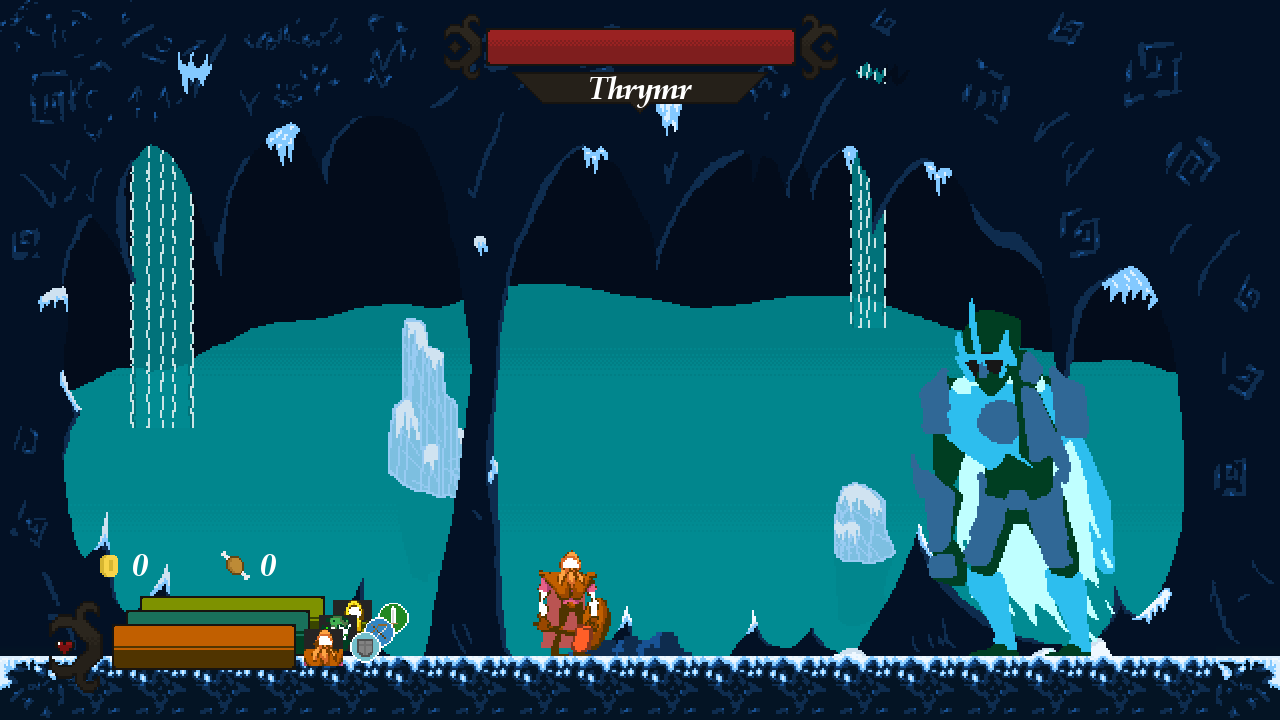 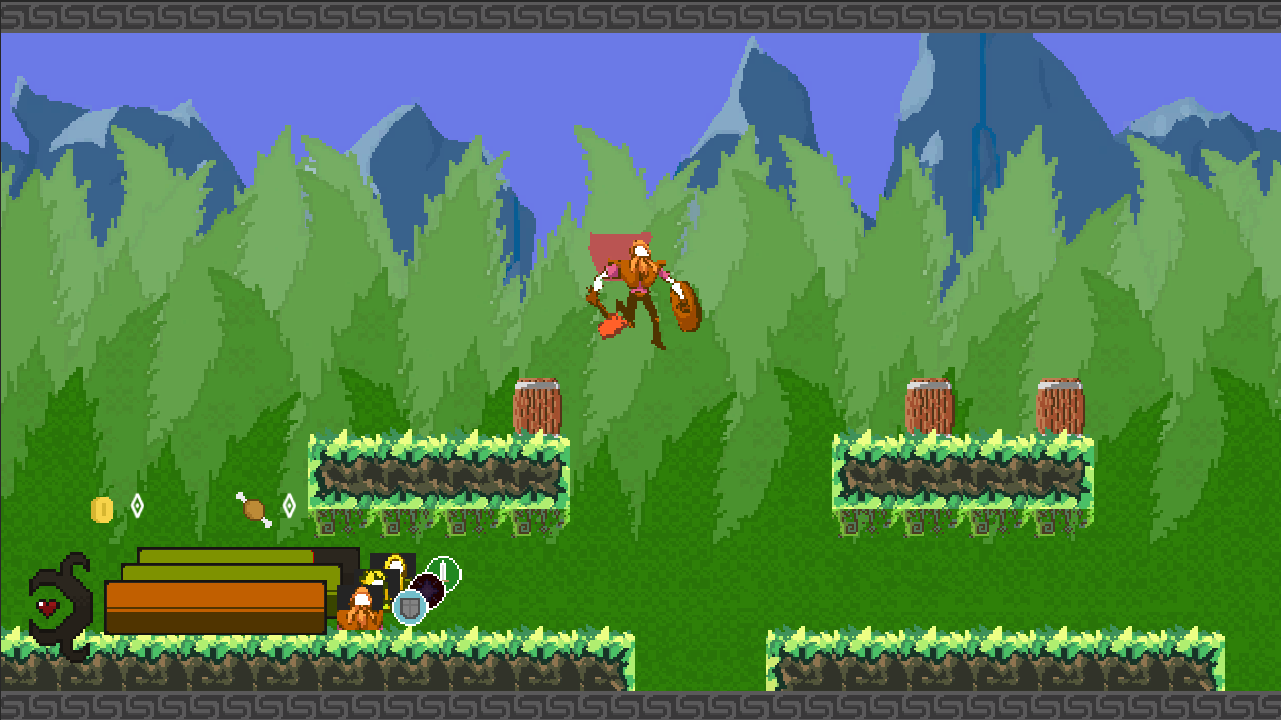