Here we are. Cope with it. First game ever made. First post ever made. We have been working on it for two years now.

Who are we? Three Students from Germany. 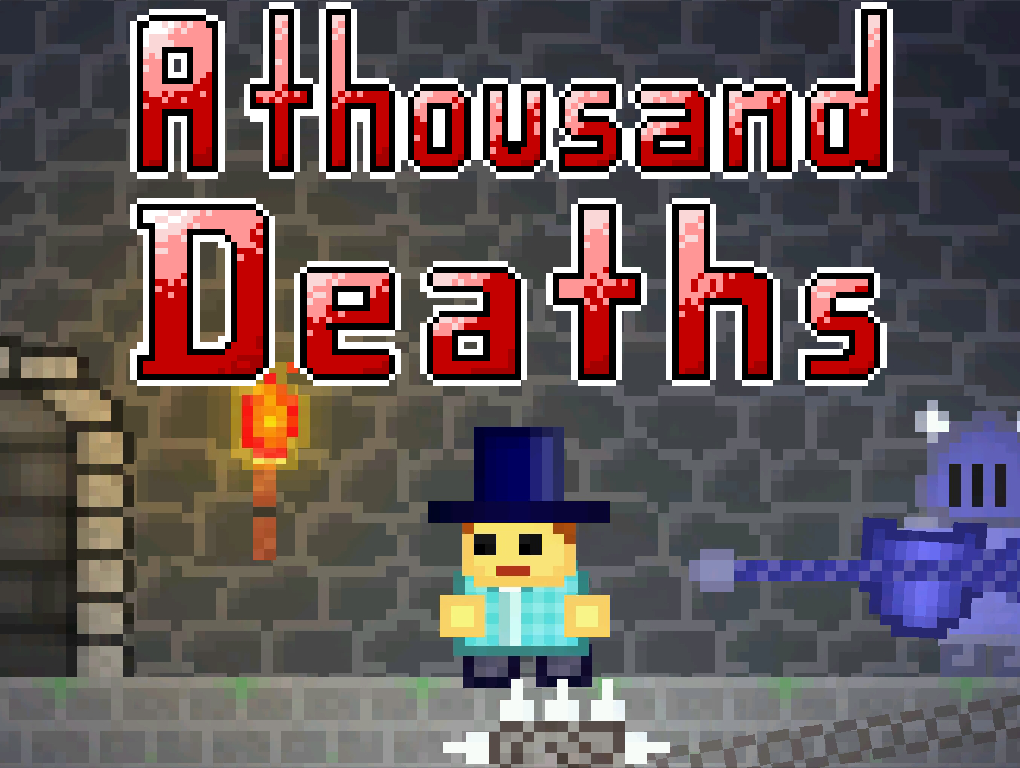 What is the game about? Inspired by games like super meat boy, shovel knight, super mario world and magicite, we are creating a 2D Pixel-Art Platformer where a young inexpierenced hero has to save a princess from Death's grasp. Giving the story a funny twist here and there. It is surprising difficult to make a hard - but not impossible hard - game.

How far along are you? Currently, we have one of five planned stages nearly compleated. We created our project from scratch in C++ using only OpenGl and OpenAl. Since most of the groundwork is done, the rest of the stages will (hopefully) need less time.