We're finally on IndieDB ! Here's a peek of things to come.

We've been working on Soul Harvest for a bit more than a year and we're glad to say that we have now finished the pre-production and are working hard on production under the supervision of the Archdemon of Cruelty (we taste the whip as usual ! )

It's been an exciting year : we showed the game in its various states at bars and exhibitions, such as Poznan PGA, Amaze and Join. We got a lot of feedback from players and it seems like the concept of fast-paced local multiplayer RTS is quite the novelty. People had a lot of fun disregarding the quirks of our pre-alpha versions ! 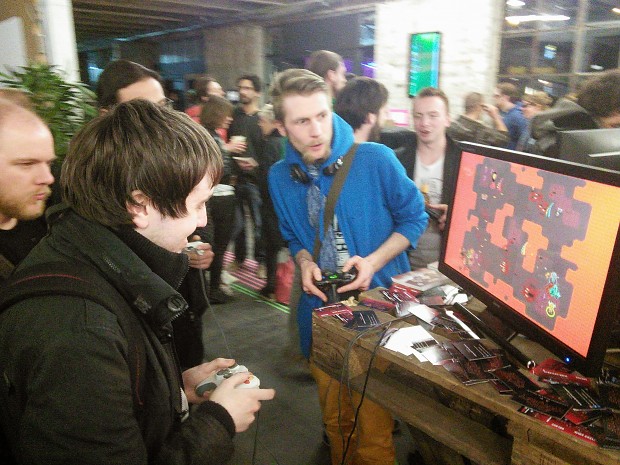 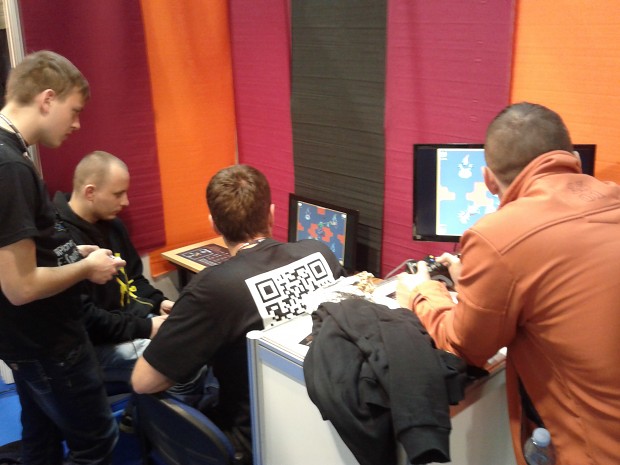 The next demo version will include building recycling and a better, more responsive unit control method.

We still have much to do but but we're a long way from the first version we showed at bar a year ago !