Heavenworld is an open world adventure game mixing role playing, survival and management. Each game is unique and managed by a game master who influences events. A powerful map editor is also available. (Release: 14th april 2020)

Posted by HeliosProduction on Mar 29th, 2020

Since the 24th century, amusement parks no longer interested anyone. Since then, scientists have implemented a new technology allowing them to project themselves into an augmented reality universe, a universe in which clients experience extraordinary adventures. Welcome to Heavenworld, the zombie amusement park ! 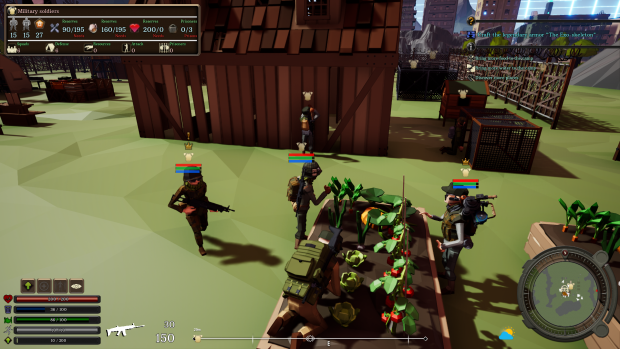 Personalize your gaming experience with over 80 options. The general difficulty, the conditions of survival, your skills, the zombies, the allied or enemy factions, your companions, the game master ... Customize and save your game preferences in one click thanks to a story generator. Create your own trades and companions with a powerful editor. 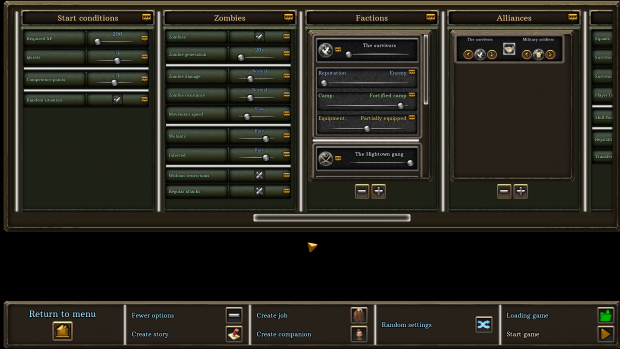 Heavenworld offers a complete skill system to customize your character. Each skill influences your playing possibilities (Combat / Crafting / Negotiations / Construction / Survival ...). Manage your inventory and your needs so as not to die, fight the zombies and treat illnesses. Manage and protect your camp by constructing numerous buildings, using and maintaining your vehicles. Recruit your members and barter with other factions. Complete quests, donate resources, and join a faction. 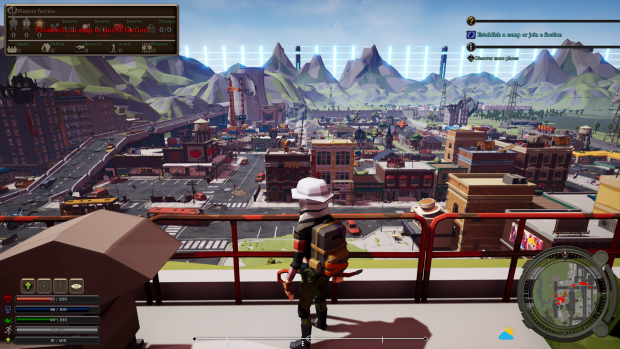 Each game is managed by a game master. He handles many elements in order to make each game more or less difficult and dynamic. They strongly influences the course of a game. 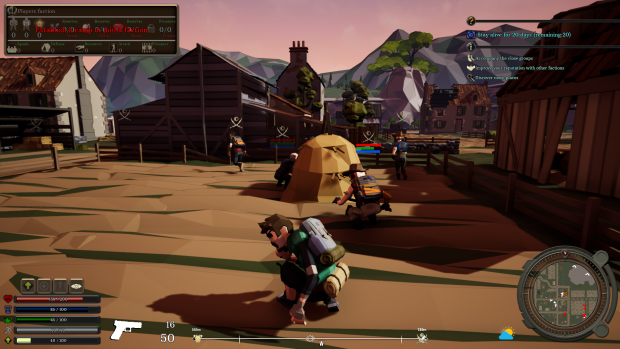 Zombies are not the main threat. Many factions are present. Each organizes themselves independently and manage their own members and camp. Your actions will greatly influence your reputation with them. 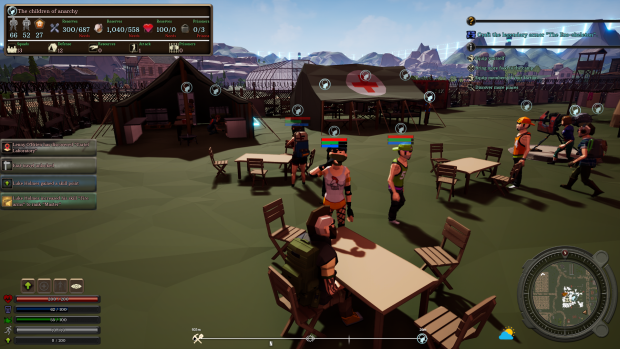 All NPC managed by artificial intelligence behave autonomously. They organize themselves in groups, seek their resources, construct their buildings, craft, recycle, consume their food, attack and defend themselves according to their needs. 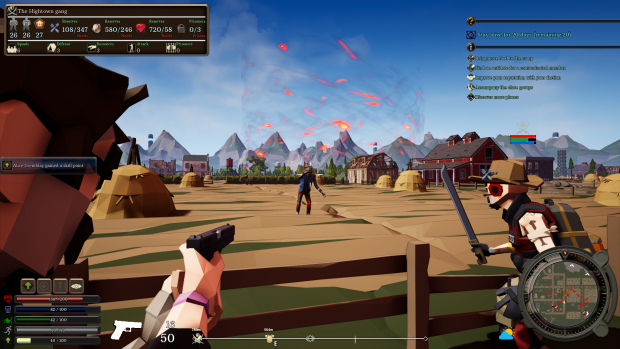 Play with the joystick or mouse / keyboard and alternate between the 1st and 3rd person views. Activate the aiming aid for less experienced players. 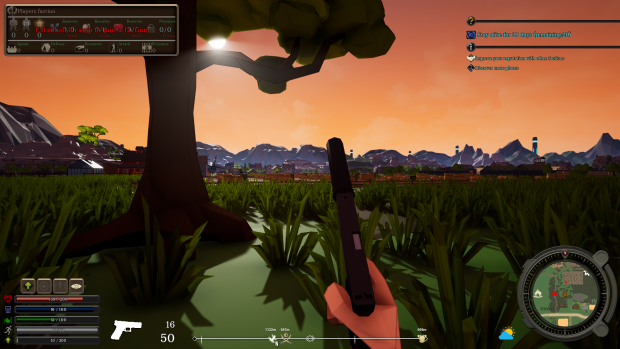 Play a solitary wolf without faith or law, create strong alliances with other factions, build a fortified camp and protect your members from hordes of zombies, participate in faction wars ... The choice is yours. 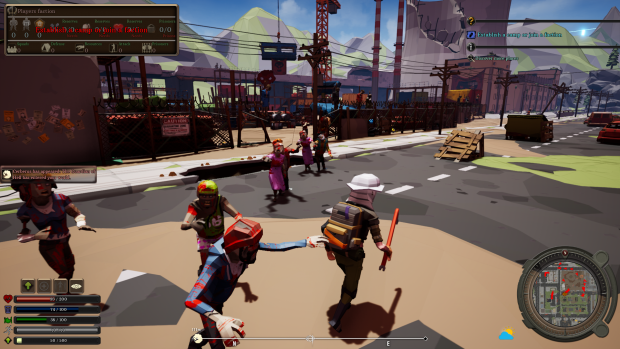 Create your own maps with an extremely powerful and easy-to-use editor. Test and export your creations in a game. Share your maps with the community. 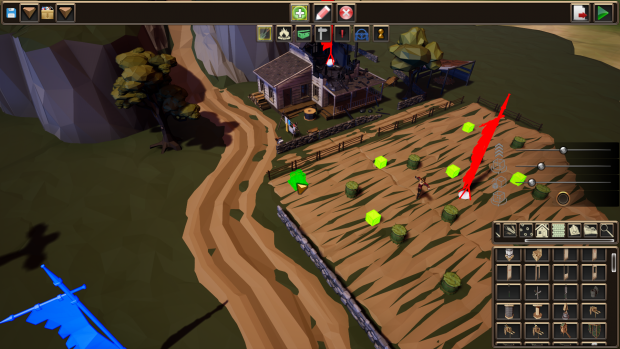