With early access to Heathen Engineering’s Terran starting on March 21st 2016, the Heathen team has provided a number of updates about the game, as well as new screenshots and video.

Heathen Engineering’s approach to Early Access is an iterative or phased approach with each phase building upon the last, and having its own distinct areas of focus. This approach is not uncommon in development but may be new for some Early Access gamers. The first phase of Terran’s Early Access is not played as a rough but full example of the game, instead it will present a modified rule set with attention to the current area of focus.

The initial phase of Heathen Engineering’s Terran is focused on the Ship Editor function of the game and its related elements such as ship components, category types and “ship mechanics” - the handling and utility of ships in different scenarios. 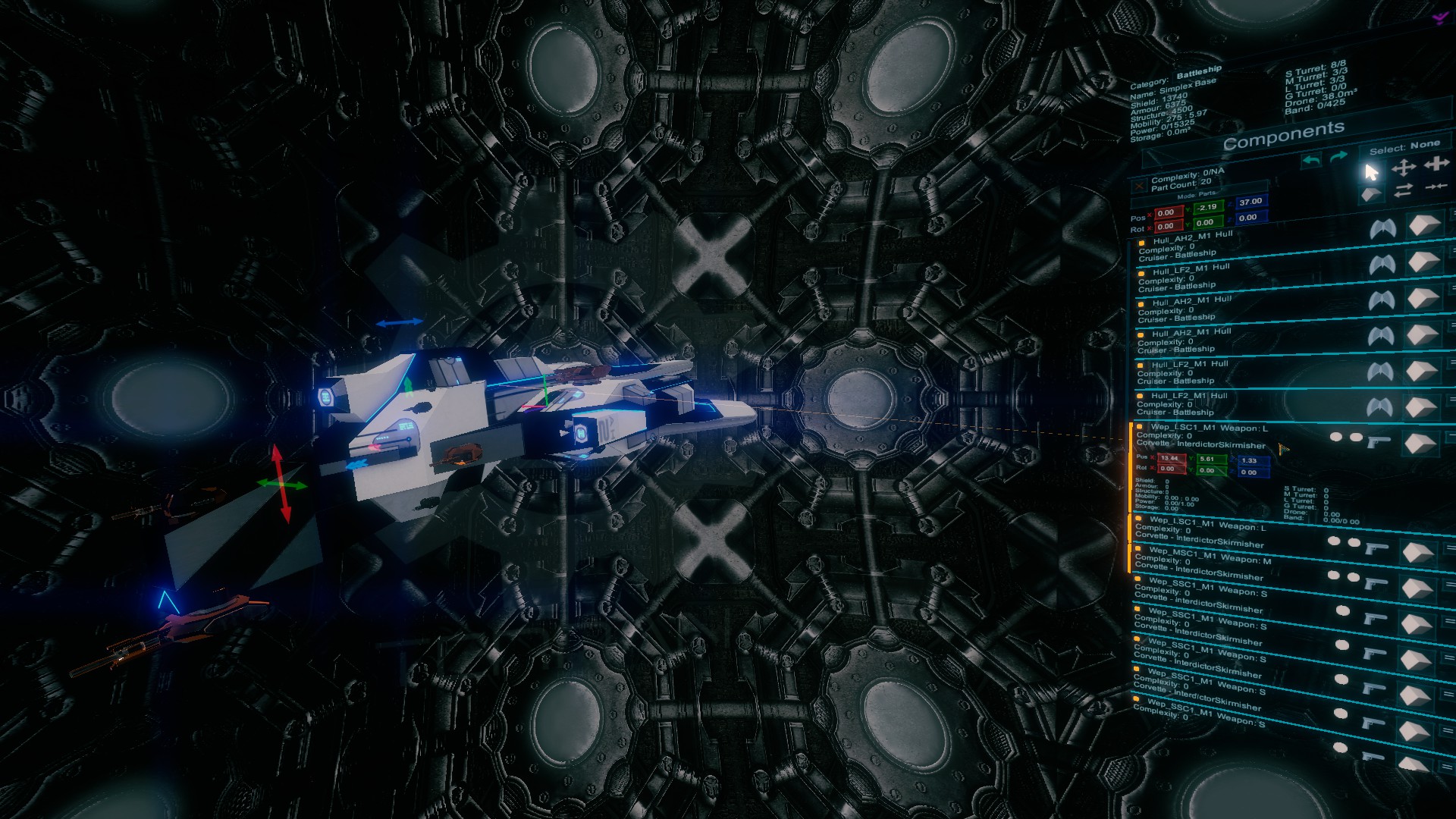 During Phase 1 most of the “ITS apps”; the in game equivalent to functions or modes, are disabled. This includes those within the ship editor application. All rules have been adjusted to account for the disabled parts. Initially, aspects such as energy use and even type restrictions will be ignored while the focus is solely on the ship building tools themselves.

According to Heathen’s Development team, the early access player will be able to build any kind of ship they desire, regardless of how expensive or how complex the ship is. Under normal game rules, a player’s skill concentration, resources, materials, or in game cash limit dictates just how complex and elaborate a ship they can build. Players in Phase 1 early access will also have all parts available at their disposal. During normal game play, advanced parts and exotics must be discovered, researched and built by the player or scavenged or purchased from the galactic market - all aspects of the game not in play for Phase 1.

So what does Phase 1 bring us?
Phase 1 will provide the creative gamer a free ship building editor where they can design anything they dream of. The Ship Editor test mission function has also been adjusted to give the player a tailor made set of test missions based on the current phase objectives. 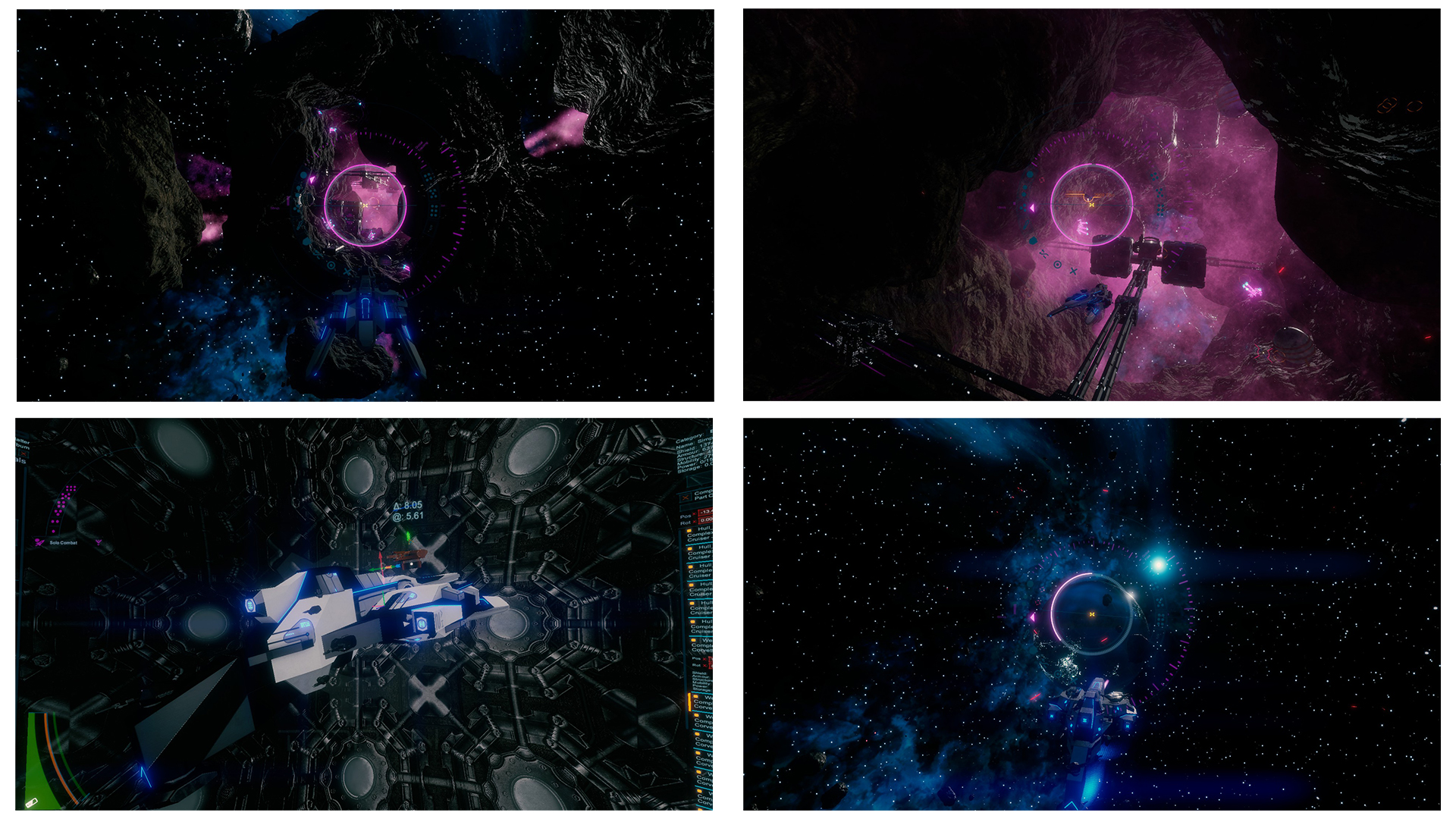 So when will the rest of the game be implemented?
We will be implementing each piece of the game in phases, each with its own focus area. Phase 2 for example is listed as introducing population management, manufacturing and similar game features. The Roadmap is meant to give players a real time look at progress. The development team is working under a rapid deployment model with two updates or more per week at this time.

So how long is a ‘Phase’?
Officially phases don’t have deadlines – therefore there is no published date for phase completion. However, the development team has stated that it does not expect phases to run for extended periods of time. Depending on the nature of the phase, some will run longer than others.

How many phases are there?
At the moment 2 phases are shown on the roadmap along with the ‘Dev Work’ list. Phase 1 and 2 do not comprise the full game however and additional phases are expected. The Press Kit page for the game currently lists a purposed three-phase approach with Phase 1 (March 21st) focused on base game functionality, Phase 2 introducing the lion’s share of the game’s features and Phase 3 to round things out.

Per the development team, this is not to say there will not be additional phases if needed; this approach really looks to engage the player base not just as testers who paid for the pleasure but as contributors to the games implementation. 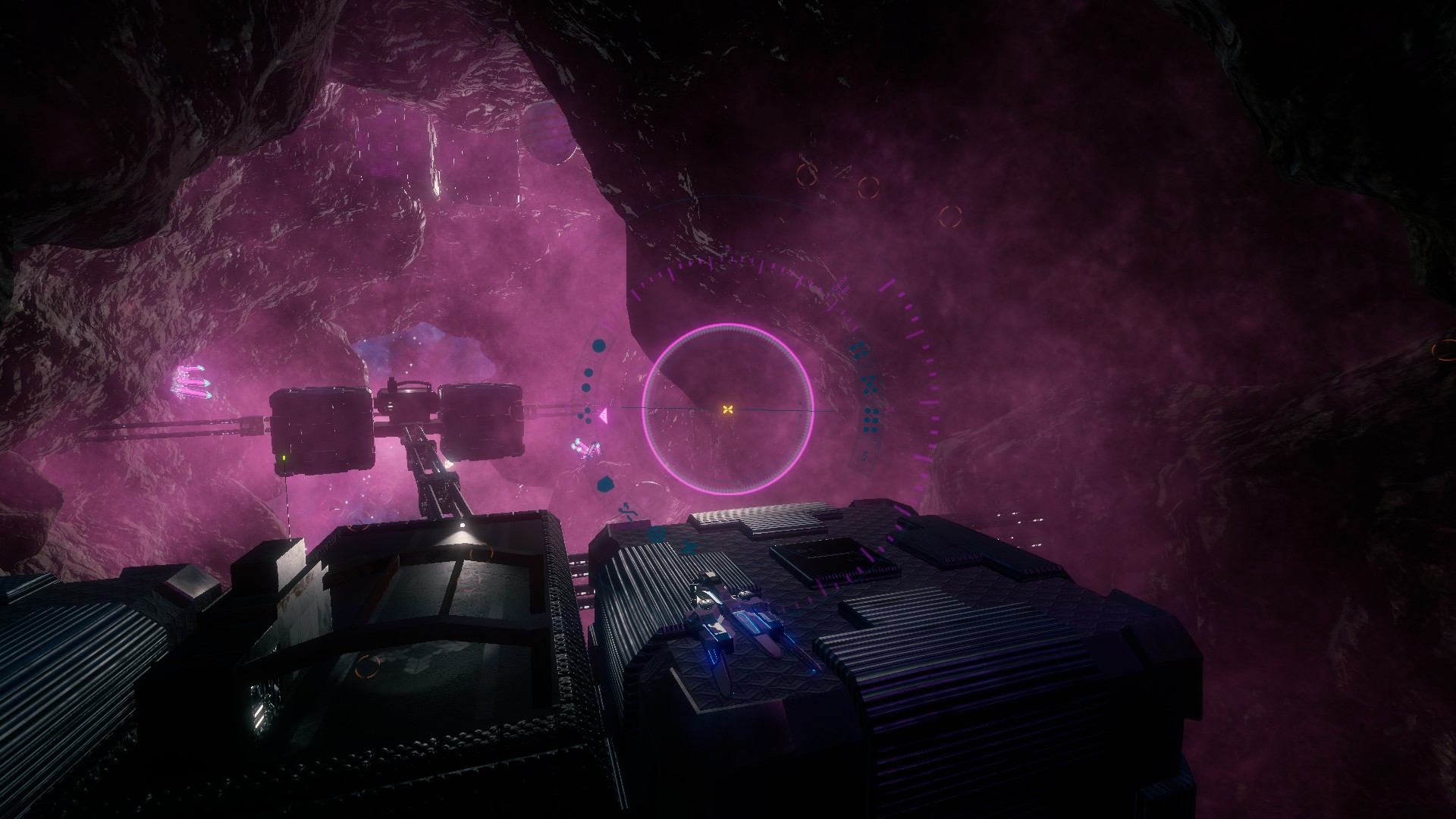 According to Heathen Engineering, the reasoning for this approach is that Early Access for their team is neither about marketing nor funding the game’s development; it’s all about building a better game by inviting those already excited about Terran to get involved and help finish the build out.

So when will the full release be?
A full release date hasn’t been announced yet and would likely be moving based on the progress of the Early Access Phases. Heathen has stated that Early Access isn’t meant to run long; and they are expecting a rapid iteration up to full feature set. In short - we will have to wait and see how the Early Access progresses. 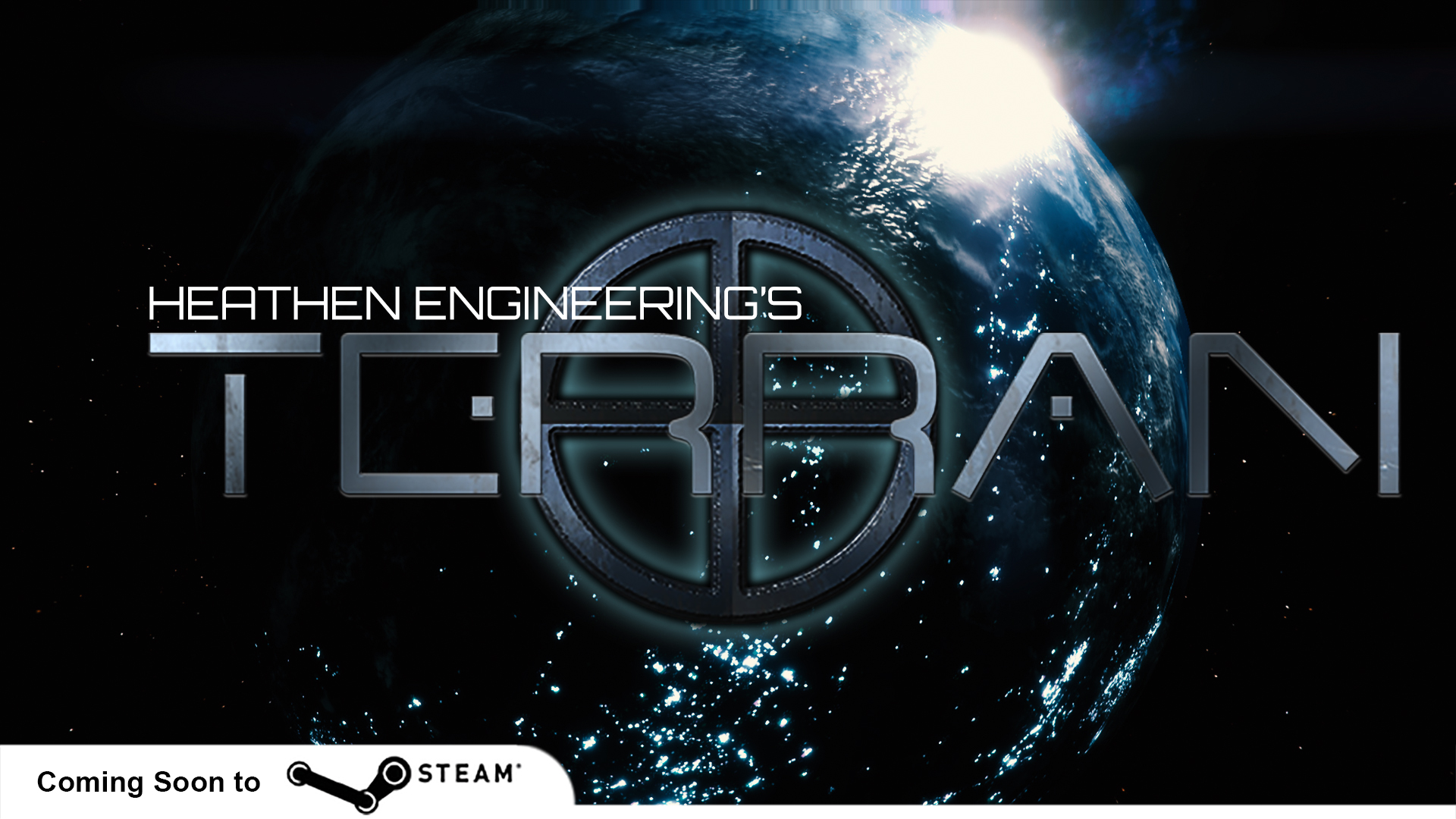 You can find Heathen Engineering’s Terran Early Access for sale on March 21st 2016: