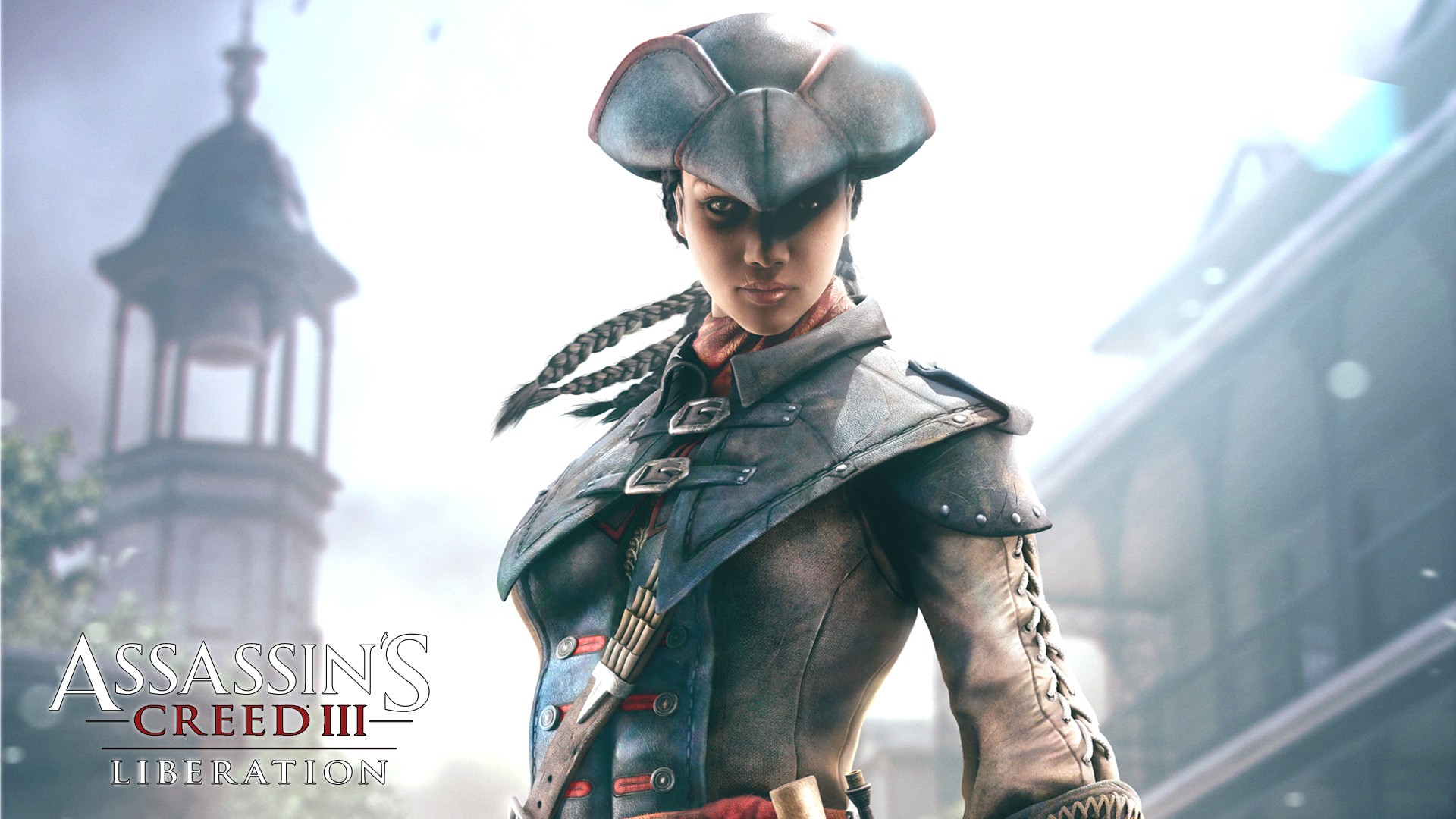 HD version of Assassin's Creed III: Liberation on the way


If you die after more Assassin's Creed, but without a PS Vita, you're in luck. Ubisoft has announced that Assassin's Creed III: Liberation, which has been exclusive to Sony's handheld platform until now, getting an HD release on Xbox 360, PS3 and PC.

HD edition, according to advertising trailer, which can be seen at the end of the article, offer new quests, upgraded environment, improved gameplay and especially upscaled graphics.

Liberation was not close to being the series' first foray onto handheld platforms when it was launched in October last year, but it was however the first Assassin's Creed game with a female character in the lead role. In Liberation Play as Aveline Grandpre in New Orleans in the second half of the 18th century, after the French and Indian War.

A second Assassin's Creed release was also announced in the process as news of Liberation HD came out, specifically a mobile / tablet game called Assassin's Creed: Pirates. In Pirates Play as a ship's captain named Alonzo Bastille, and the game is based on the exploration and naval battles.

This game was terrible imo i have it for the vita

so where does it take place, i mean is it still in the US or what.

This is quite cool since I want to play it but I don't want to buy a vita just for one game and I generally hate handhelds...

Mmmmmm maybe... But I'm not officially looking at it as another instalment in the series.