After having completely developed the 3rd planet of the game, we focused on completing the dungeon of that 3rd world.

Now that core mechanics have been developed, we're programming gameplay really fast. However, we've experienced some problems developing this dungeon.

Complete gameplay flow was programmed during the assigned time, but then we had to add some graphic changes to increase both visuals and performance. Through that process some aspects of gameplay were modified without anyone of us noticing it.

So when we played again the level to review it we found out there were missing puzzles and problems with the enemies' behaviour.

We've scheduled a couple of days during the next week to solve all of these problems and go on with the last level of the game!! :)

Have a look at some pictures of this week's dungeon. It's also about puzzle-time stuff... 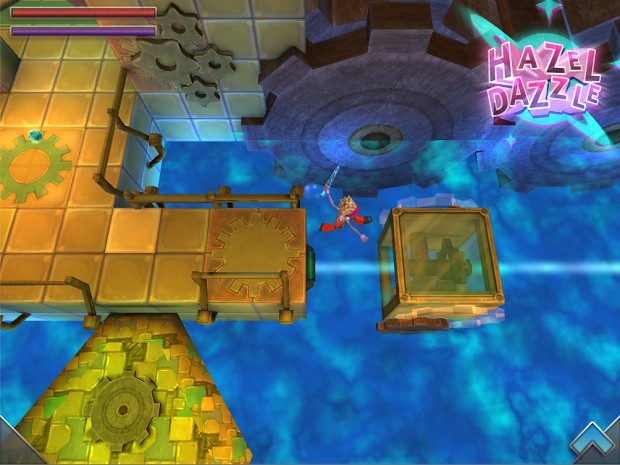