We have just released one of our largest updates to the open alpha of our game. In this update, we've given the enemy an updated AI so that it now attacks you once you've established yourself on the planet, various attack-move controls for your units, marching formations and some improvements to our unit animations.

After a monumental push by everyone in Hash Rush, the highly anticipated update to the Hash Rush Combat and AI is now live.

So it’s now time for us to dive into what we’ve updated.

Did you know that this is actually our third major revision of our combat system?

The original story of Hash Rush named only the Fisher as an opponent, what’s more, it would usually not fight the Ernacks, but instead kidnap the workers, bring them back to its lair, and then have them for dinner. 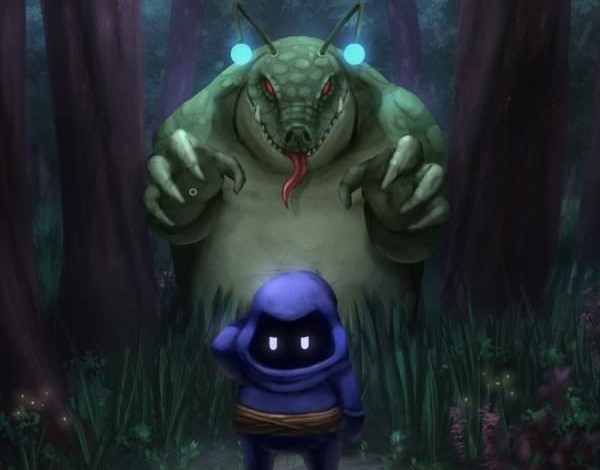 In this version, the combat was very minimalistic, you could arm your Ernacks with swords and they would defend themselves, but the game focused much more on trading and building your base of operation.

However, our early game testers (from various conventions around Europe) made it very clear to us that they wanted a heavier emphasis on the combat, so we began to work on Combat System 2.0.

The second combat system came to be when Rob, our then Game Designer, joined Hash Rush; the first combat system redesign was his first major project.

This new system was designed to be expandable, so though it has now been redesigned, it still forms the basis of our new system.

If you want to learn more about the second combat system, we documented how it works in a previous dev blog.

With the short history lesson behind us, it's time to dive into what this update brings Hash Rush.

This update involves a wide range of features that we identified as being vital to the development of Hash Rush.

The Second Phase of Resistance

This is the big one! We spoke about the phases of resistance and what they do in a past dev blog titled the Crystal Scourge. So if you do not know what it is, we recommend that you check it out first.

In the past, we only had the first phase of resistance in the game. This is simply the formation of the Crystal Fog and the fear mechanic. With this update, we have introduced the second phase of resistance meaning that now the enemy will come to you.

This means that once you have established a presence on your planetoid, it would be wise for you to build a barracks and maybe a watchtower (don’t forget to garrison it), as the monsters on the planet will be drawn to your base.

Though this may sound small, it is actually a very important improvement. Previously units had a bad tendency of grouping together, making it extremely hard to know what the player had (especially if they had larger armies). The units would essentially stack on top of each other.

However, as you can see from the video below, now when the units move, they will do so in formation, and end their march in neat ranks, making controlling and moving them around much easier.

If you’ve ever played an RTS game, you will know that basic commands such as attack-move are vital to pretty much all players.

With this update, we have designed 4 new commands that all units can use.

These behaviors can be applied to all of the player’s units (the player chooses what behavior to assign to each unit), and are also automatically assigned to the monsters on the planet. This means that when you are attacked, some monster may go straight for your buildings, while others may target your units.

If you follow us on our various social media channels, then you would have seen that we have released several videos showing the improved unit animations.

Our improvements did not end there, all of the units in Hash Rush, from the enemies to Ernack troops and regular workers received a major upgrade to their animation and how they react to what is placed in front of them.

The final part of this update is the release of a new monster on the surface world, the Terribis. 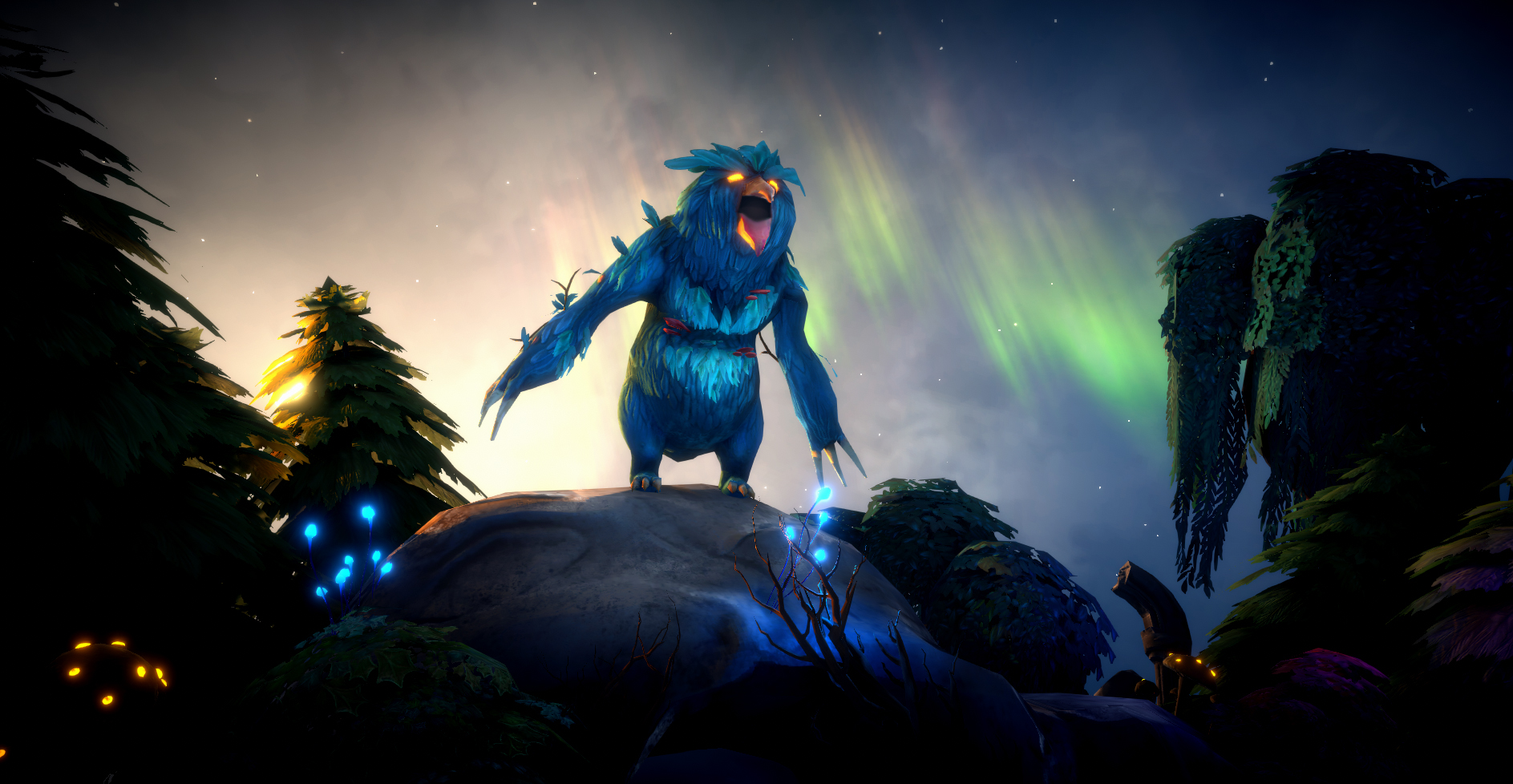 This giant monster poses an entirely new challenge to the player. Any units that get too close will experience an increased level of fear generation, what’s more, even if the units fighting the Terribis are in the range of a light source they will still generate fear. Players will have to take care of the Terribis quickly, otherwise, their armies may be quickly overcome with fright and be unable to fight anymore!

So that’s it for this update announcement, we hope that you will all enjoy the new content that it will bring to the game!

Be sure to register to Hash Rush and enjoy the new features for yourself!

Nice work, maybe add some particle effects for the hitting of enemies and where enemies hit houses (flying debris).