Hello dear followers,
First of all, we wanted to wish you an happy new year!
2015 was an incredible year for Outskirts.

Here is a little summary of what we’ve done so far: 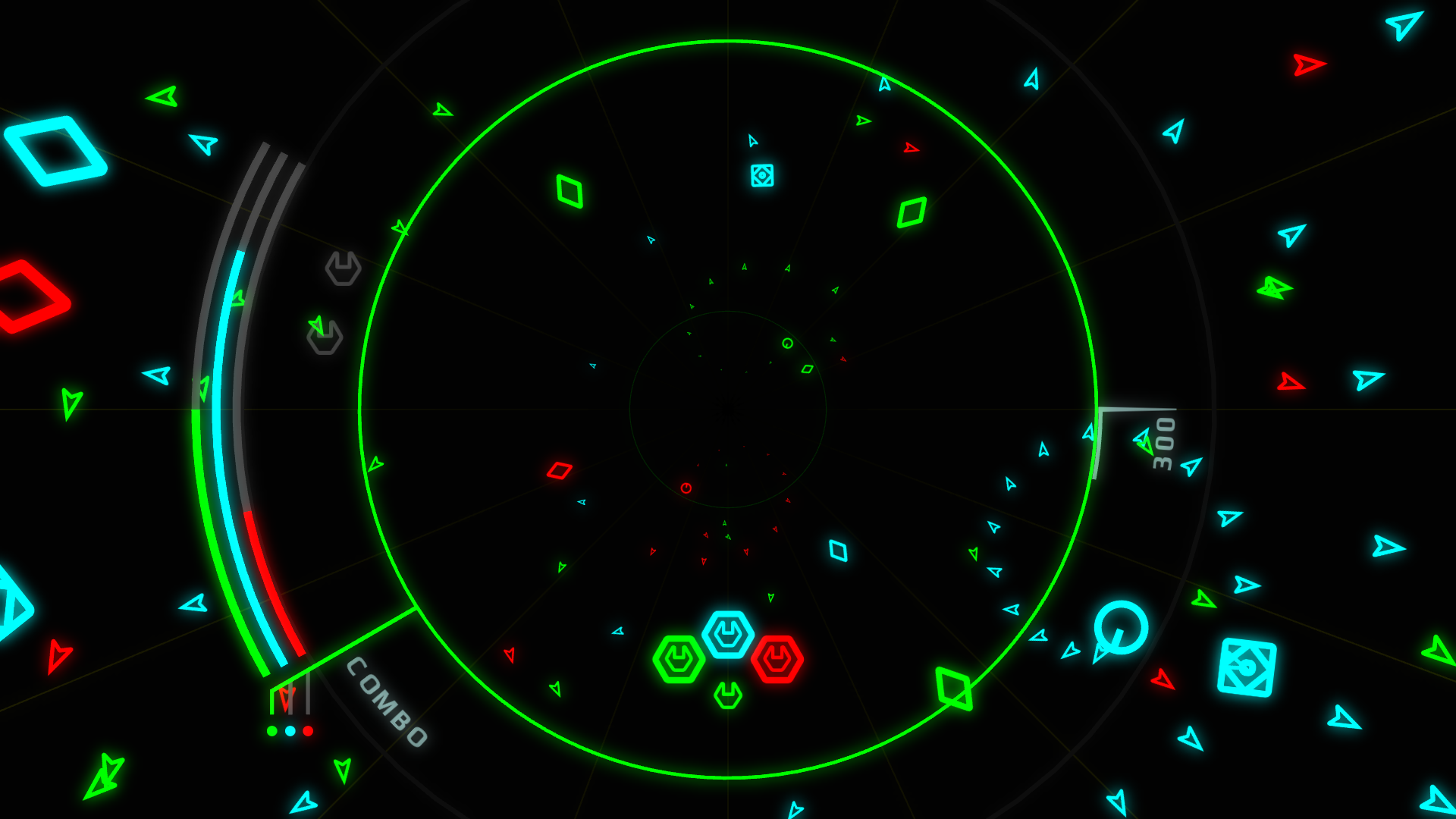 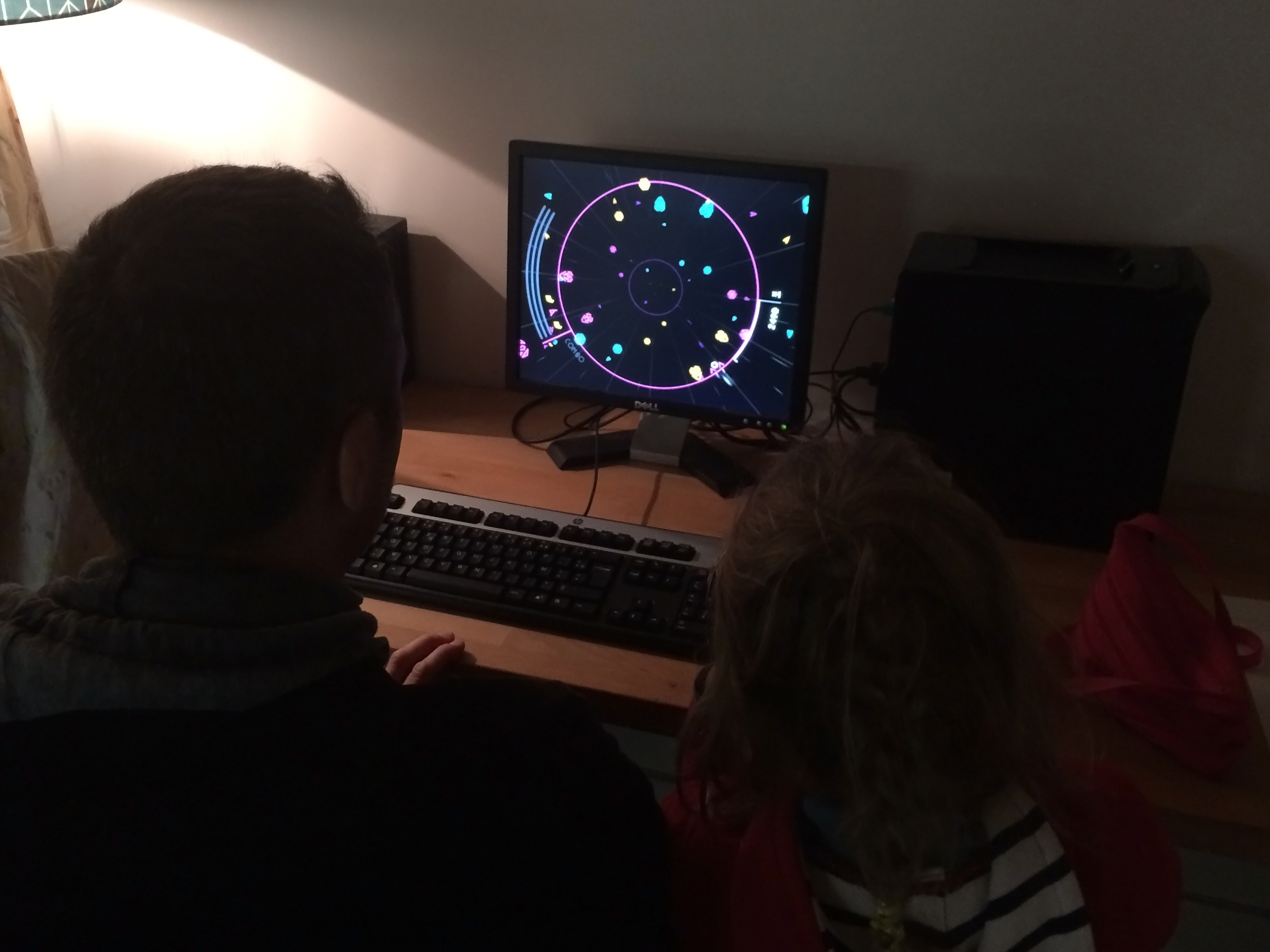 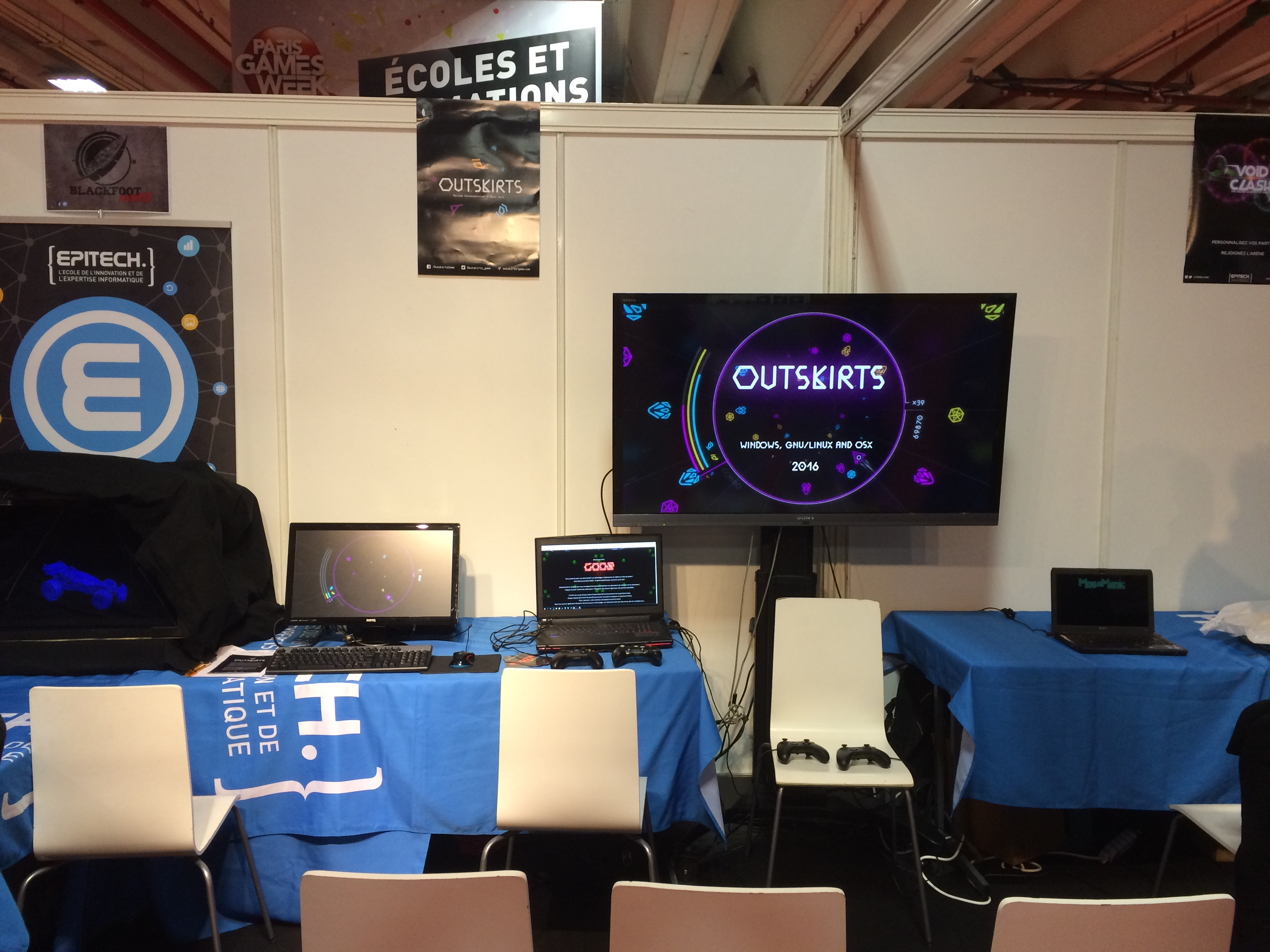 Paris Game Week was an extraordinary experience. Players gave us an awesome amount of good feedbacks and suggestions. Thanks to them, our team has been working hard until the end of the year to improve the game.

What we’ve planned so far:

During this time, we will try to attend as many exhibitions as possible to show you Outskirts and meet you!

Before saying good bye, here are some screenshots from the latest Outskirts build. 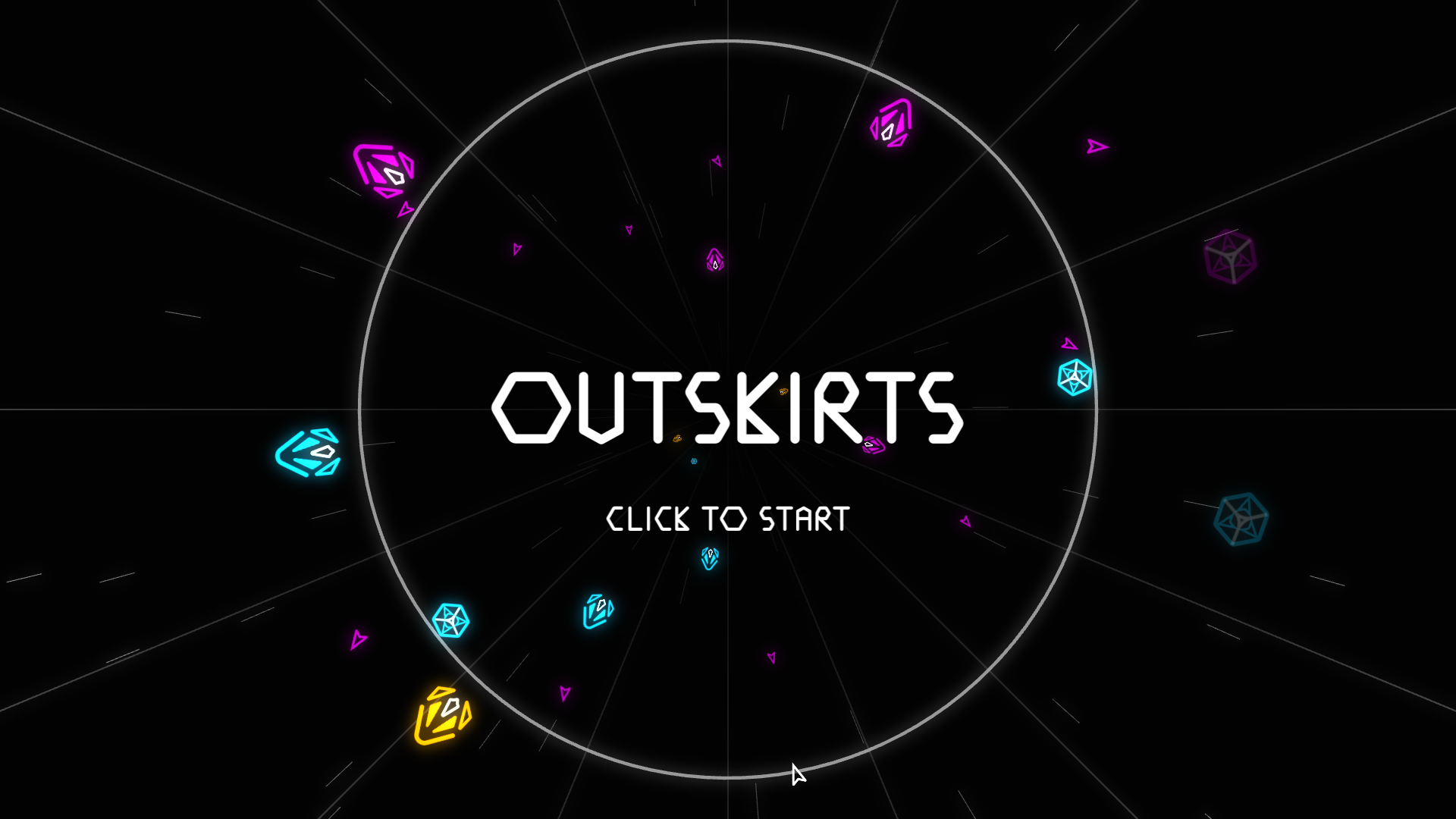 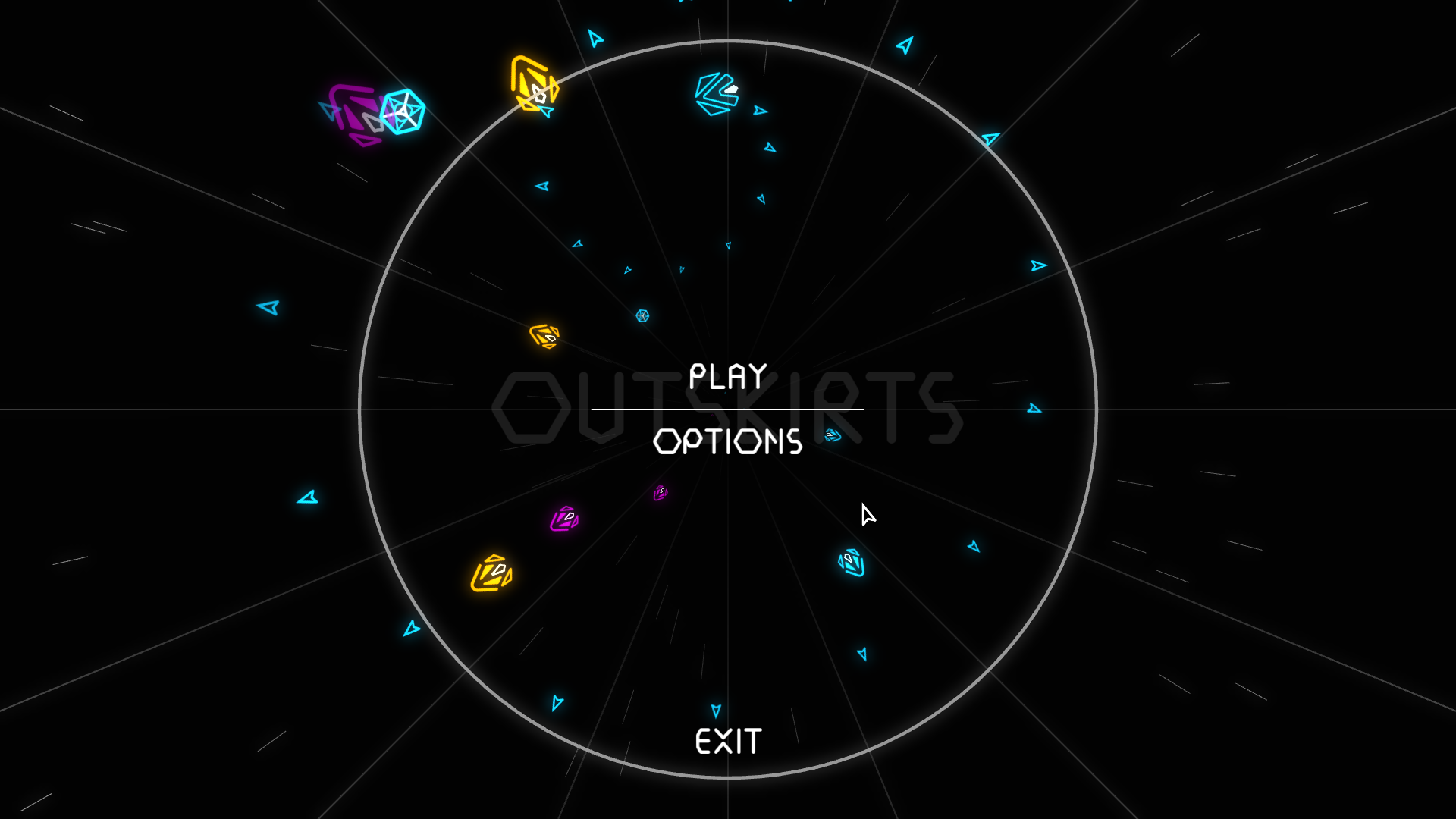 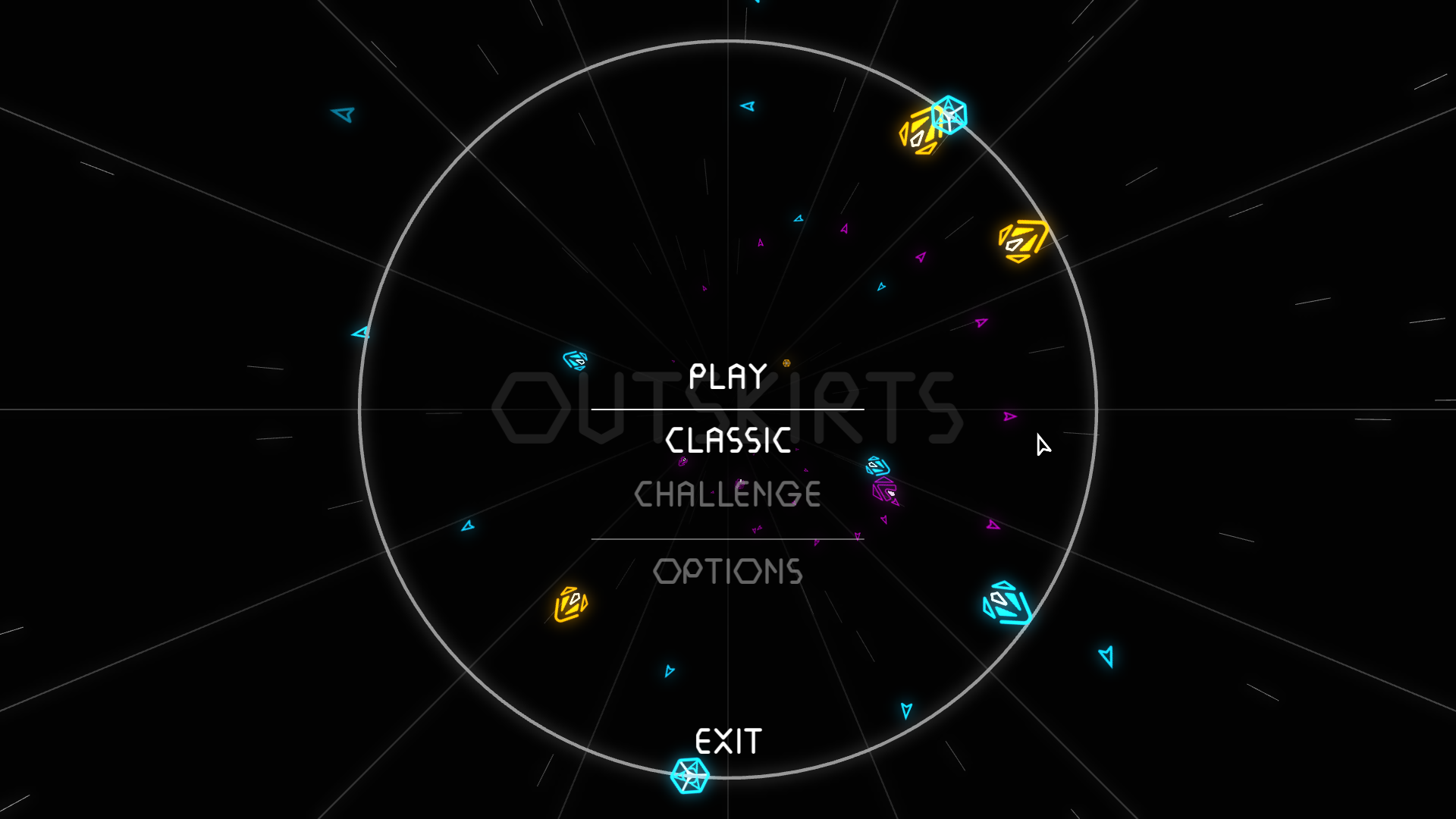 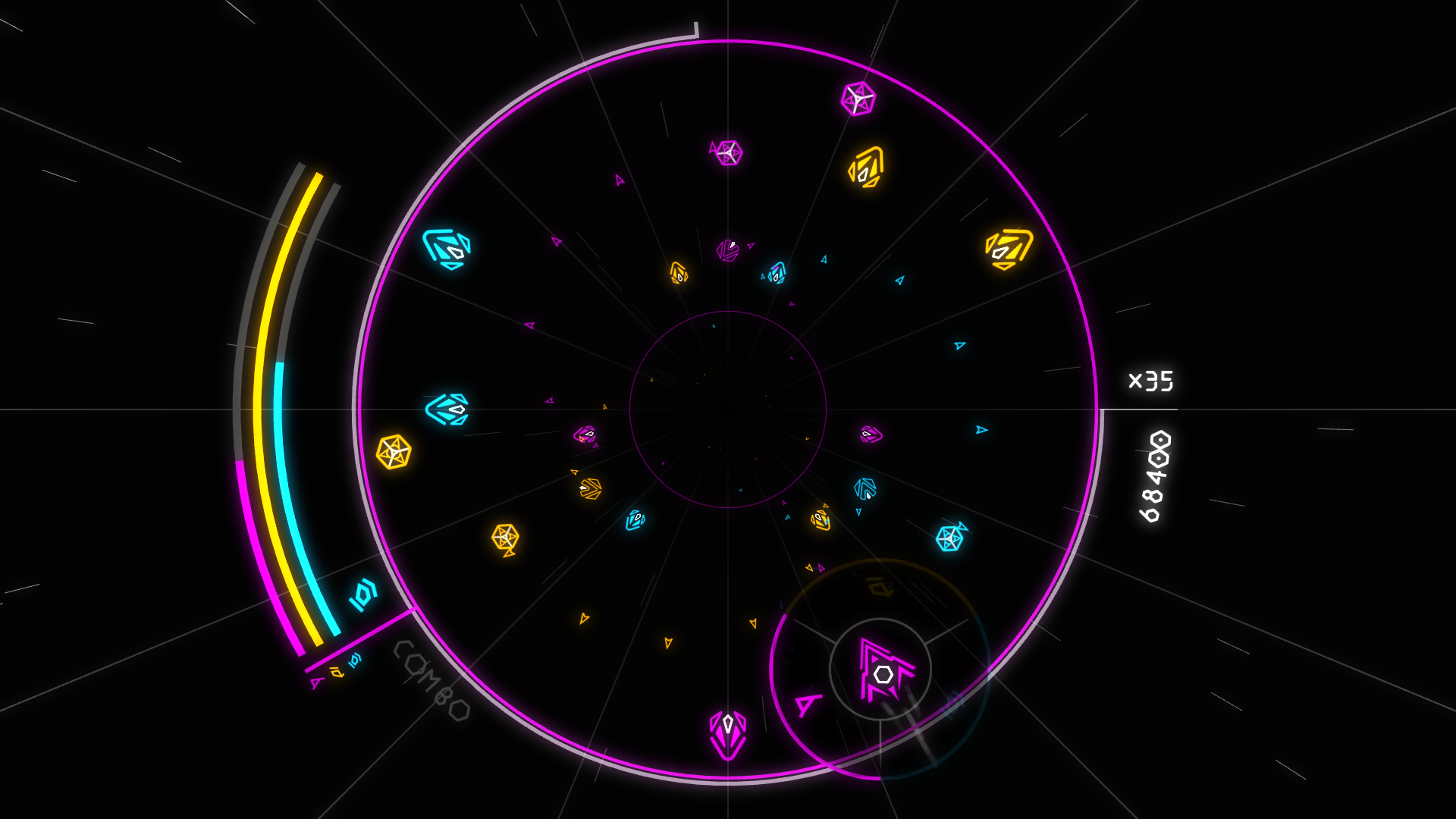 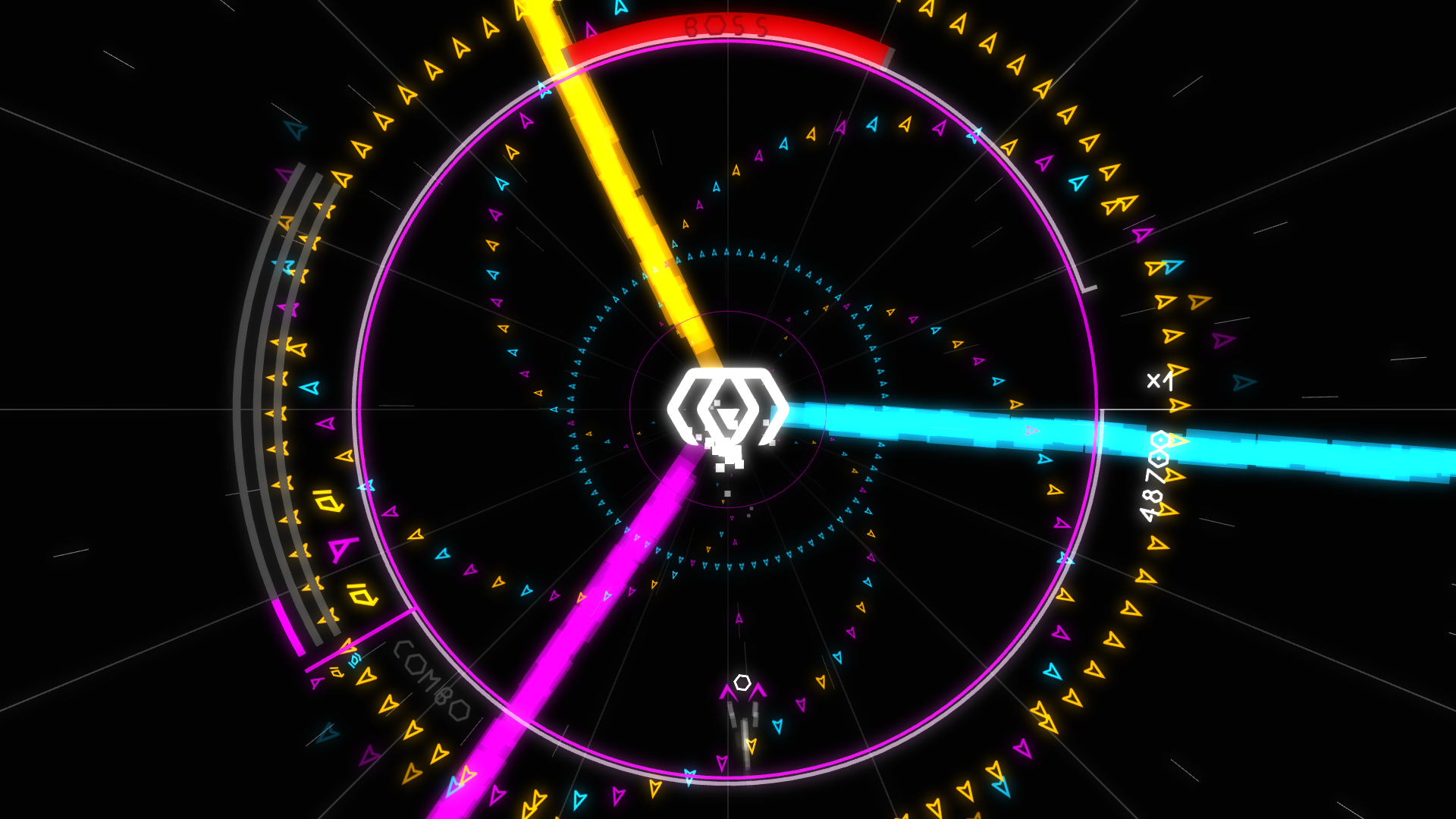 Find us on:
Outskirts-game.com
Facebook.com

Thanks for following us.
À bientôt.

Oh man, this game looks good (and fun!). First I've seen of this, and you've got yourself another watcher