Here's an update of what we've been working on through part of the holiday season, roughly December 20th to the present:

• Horseback has begun! It still needs a lot of work, but is quite enjoyable already. The horse model has been UV'd and the preliminary textures are in. A horseback attack and idle animation have been added as well.

• Game time and day is now saved and can be viewed in the status screen. This doesn't have much of an effect at the moment, but will lead to various things such as resource renewal (e.g. regrowing plants and mushrooms). 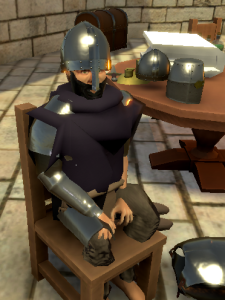 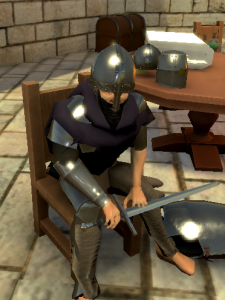 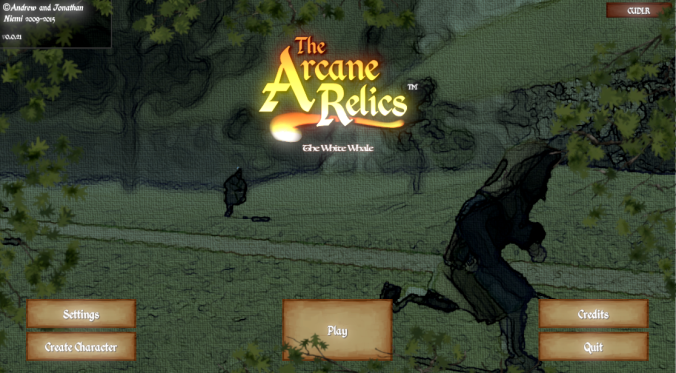 • A preview of the next creature to appear in The Arcane Relics™: 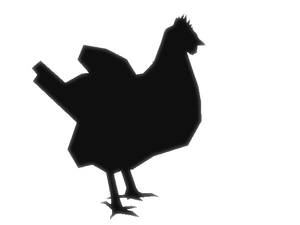 Can you guess what this is?

• Finally, some less exciting things I've been working on:

- Overhauling the current debug logging system as I discovered in one of the newest versions of Unity the addition of Debug.logger : ILogger. I'm setting up a system that removes dependencies between game classes and the debug utility.

- Tweaks to UI scroll view in inventory. More items fit across each row and more snuggly.

- Small poisonous mushrooms are no longer as potent as the larger ones.

- Bug fix: Fixed a missed warp point in the Grand Arena, which would result in missing renderers when passing through.

Happy new year! Looking good, keep at it! I especially like the horse back attack, refreshing to see this kind of detail thought about.