After several quiet months of further development, Hamster Chase is closing in on its beta release as a mobile maze game!

A lot has changed in the past few months; and every week has been "well I'll post an update next week when it looks better." It's been so long in fact, I think a reintroduction is in order:

Hamster Chase is a mobile game where you help little hamsters find their way home by leading them to piles of seeds. The villain, Sour Puss the cat, is jealous of how much little Timmy loves them, and is trying to stop them from getting back! Through the course of the game, you must not only navigate around all the natural obstacles, but also the ones that Sour Puss adds; including vacuum cleaners and spinning tops!

To play the game, you tilt your device to use gravity to drive hamster balls around each maze. While sounding simple enough, the challenge often comes with guiding several hamsters at once. Be careful not to let one fall into a hole, or get stuck after a wall is raised after another hamster starts to eat their seeds!

But enough from me; check out some developer video I have so far: 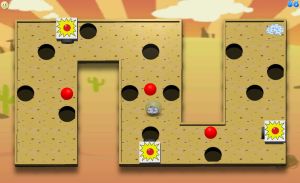 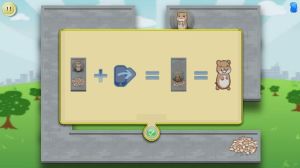 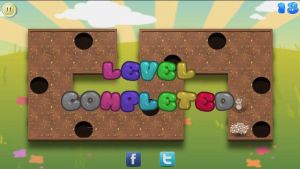 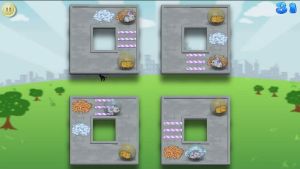 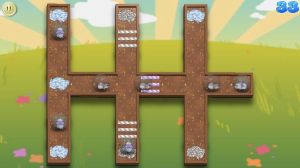 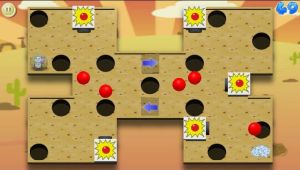 Stay tuned for more updates; including footage from the hamster cage, hamster joke telling, and battle screens with the evil cat Sour Puss! All this and more at Indiedb.com !