Hacknet's release in August was a huge success - thanks so much to everyone that's played, talked about and reviewed the game! It's currently sitting at over 1,500 reviews, with more than 95% positive. Steam says the response is "Overwhelmingly Positive" - their best possible category, and overwhelming's right - we're so glad the community's been so great, and enjoyed the game so much, and we're working to support it as well as we can.

The Hacknet soundtrack has been released on Steam and Bandcamp - It features 9 artists! Here's the first track: 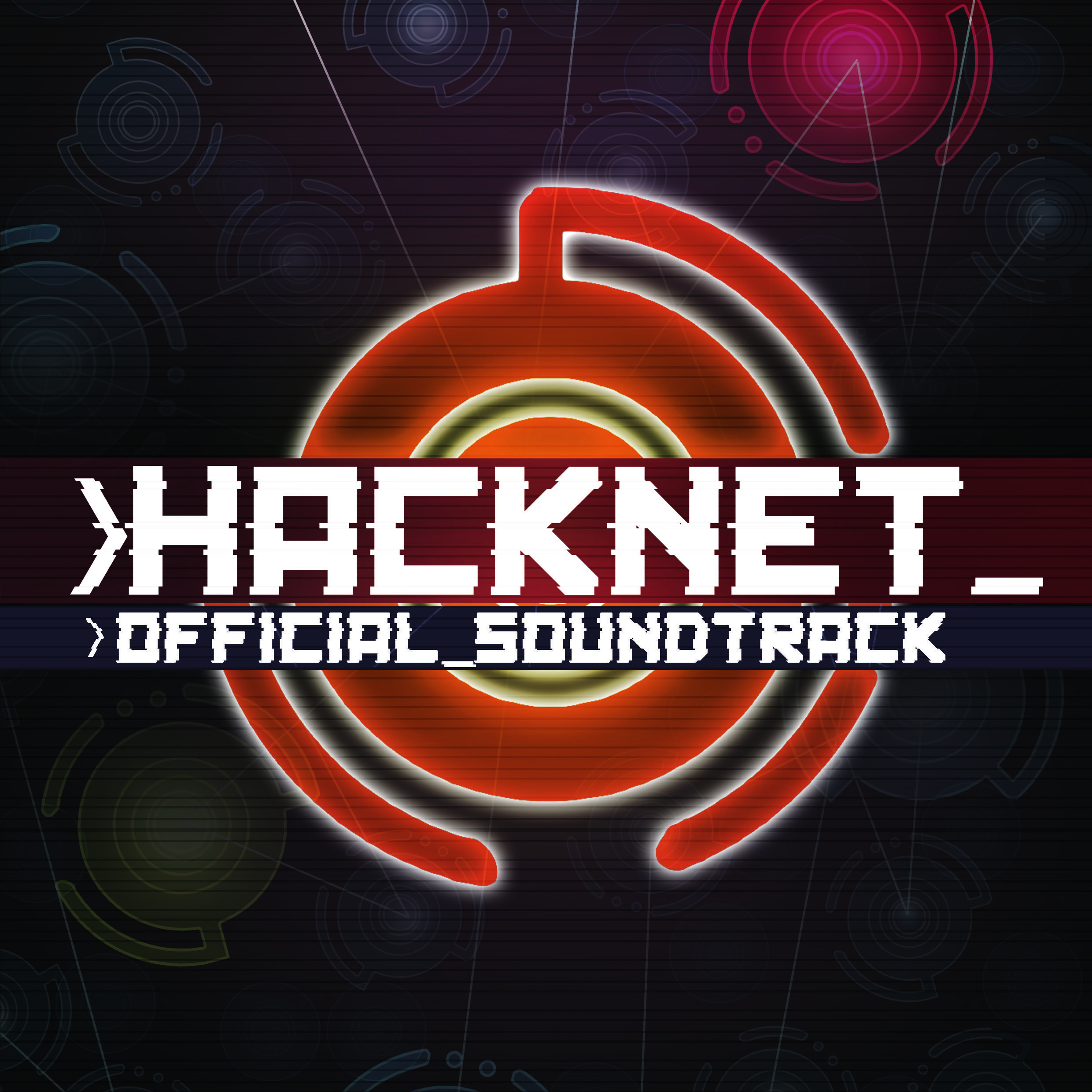 Mac and Linux builds are nearly ready, and are in testing now! Hopefully they'll be released within a few weeks - look for an announcement soon! We're also looking into other locations, like the Mac and windows App Stores, and SteamOS to make it possible to get the game in whatever format and store works best for you.

After Mac/Linux/Whatever else ports are ready, i'll be looking into mod support, multiplayer and translations, then maybe some more content and an expansion, depending on what the community wants. Stay posted - there's a lot more to come.