Posted by galvanicgames on Feb 9th, 2016

GURGAMOTH is on Steam February 16th

The time of Gurgamoth is upon us! We’re going to release Gurgamoth on Steam next week - February 16th for $9.99. You can check out the store page and add it to your wishlist below.

We also have a new gameplay trailer up - it’s got a bunch of the new content we’ve added in the last two months. Take a peek.

Back from PAX South 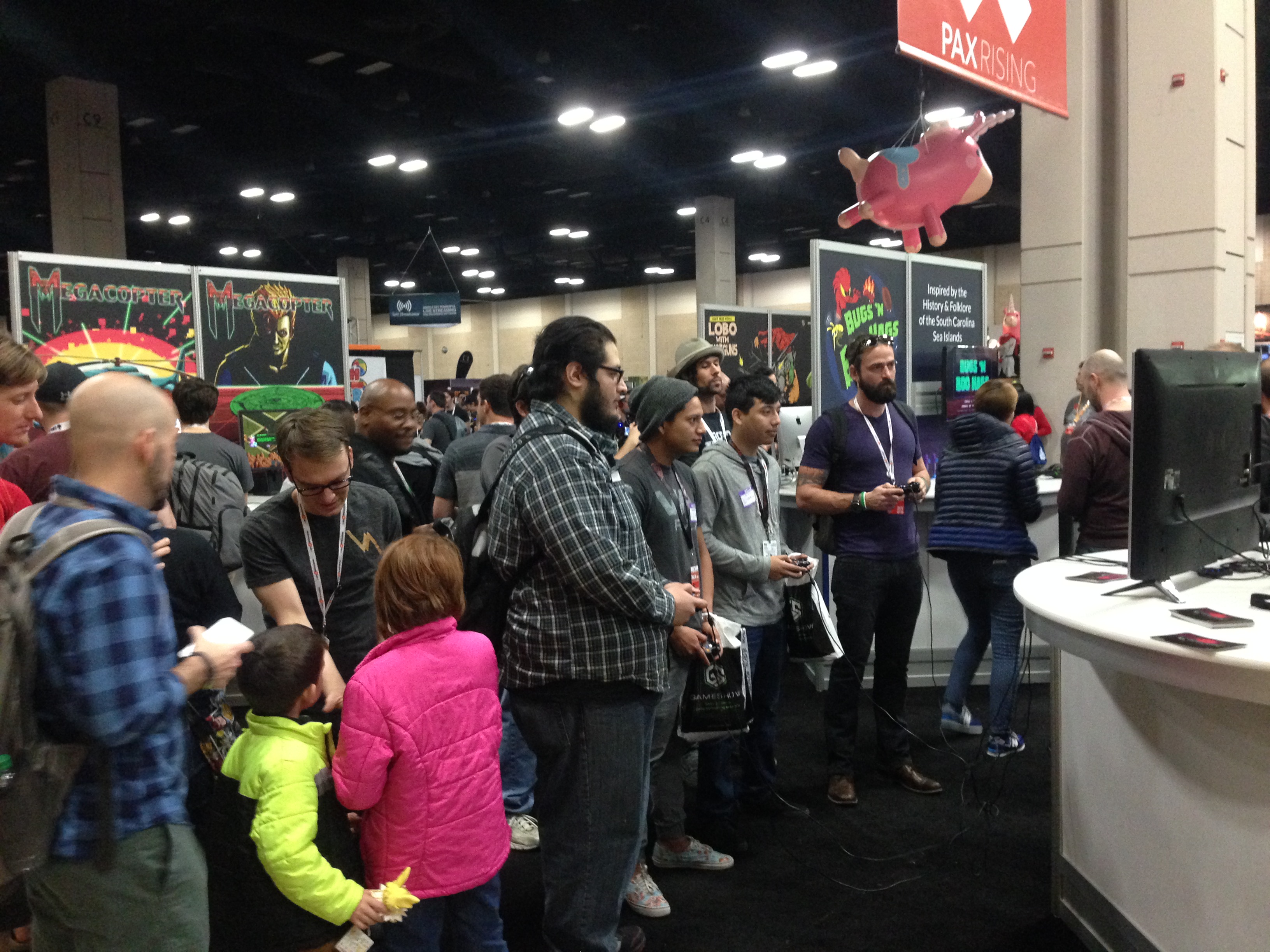 We weren’t originally planning on going to PAX South, but two weeks before the show we got a heads up that there was a spot open at PAX Rising - a selection of 10 indie games showing off new and upcoming games. We decided to pull the trigger and packed up and headed down to San Antonio for a great weekend. We had players non-stop for three days straight and met so many great people. It’s always a blast showing a game off at PAX, but showing off a local multiplayer experience is a bit different - the crowd tends to work itself, and when things got tense the players gathered to cheer others on. 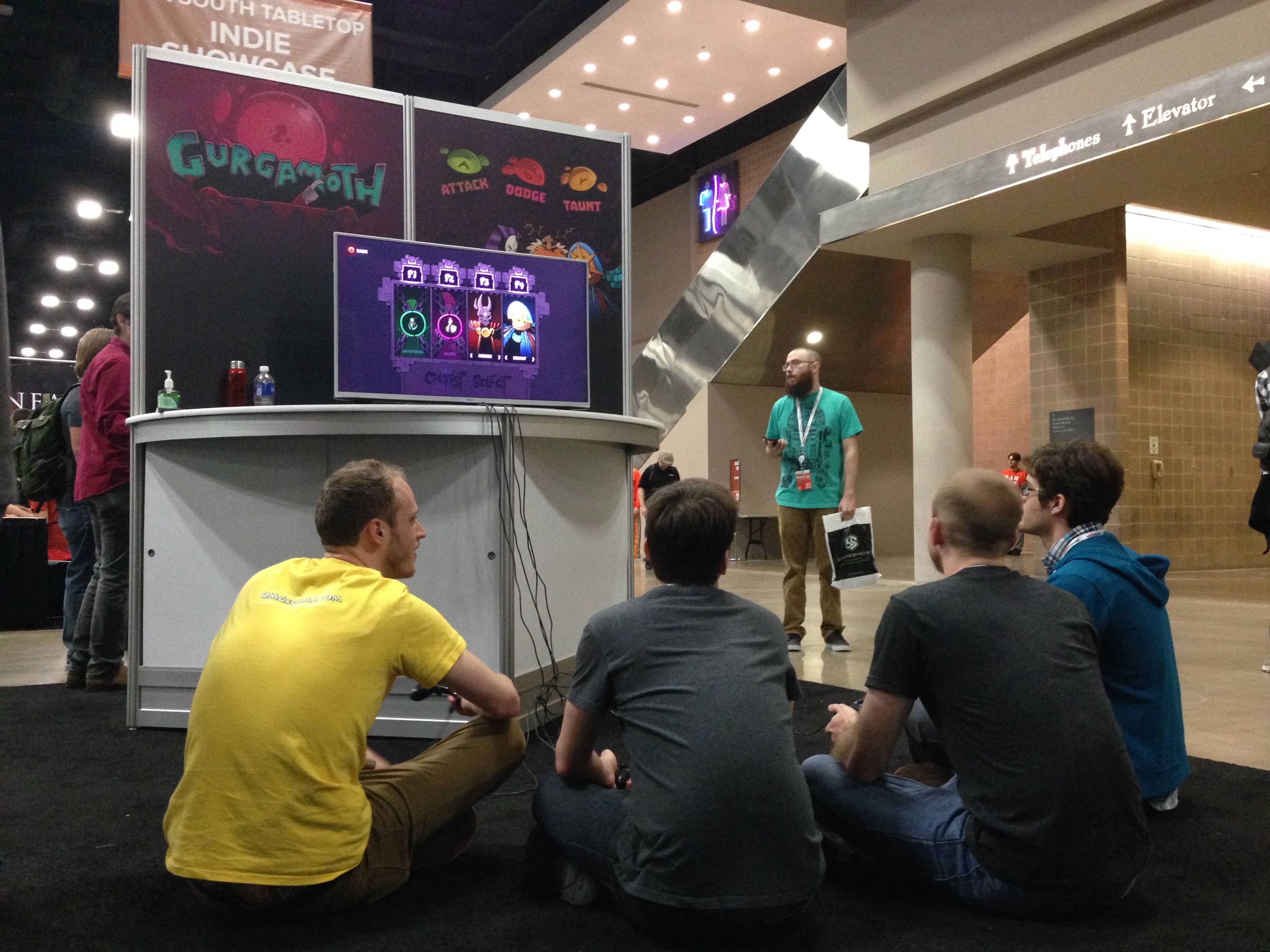 Our lead engineer, CJ, did a little interview with ReedPop on the show floor - check it out here.

That’s it for now - check Steam on February 16th for GURGAMOTH.