Flashing Lights is now on its biggest Steam sale yet!

Posted by ExcaliburJames on Apr 9th, 2019

I'm excited to reveal that Flashing Lights' Gun Update is now available for everybody. We appreciate your patience, and we would love to hear what you all think of this new update!

New to the police department are weapons and a number of new and updated callouts. As well as the new handgun and shotgun, developer Nils Jakrins has also added a variety of building interiors for you to explore in the game’s open world. The entirety of Flashing Lights, including today’s new content, is available in either single player or up to ten player multiplayer. 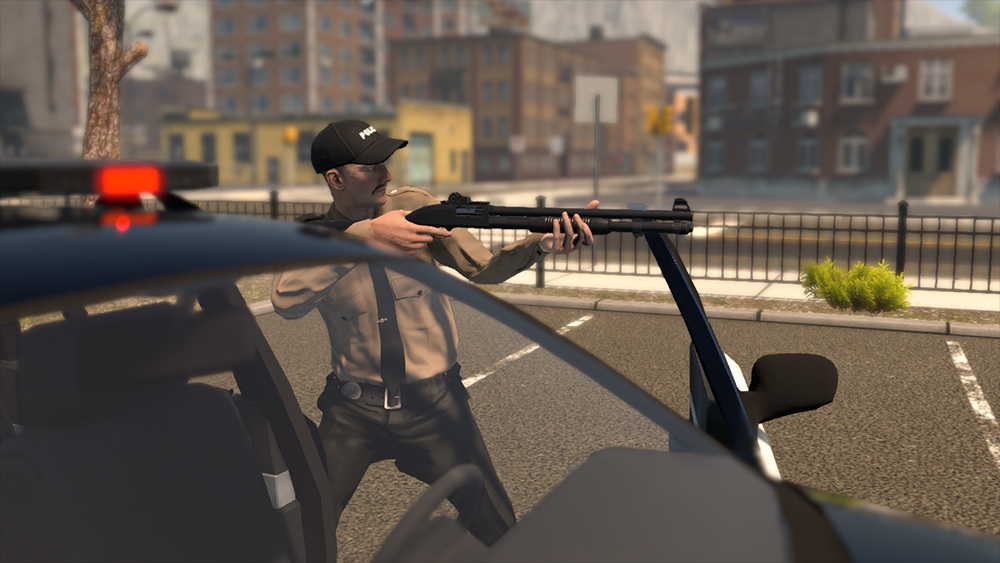 Flashing Lights is also on a 25% off sale for the next ten days - this is the largest discount we've ever done on Steam, so make sure to jump in! 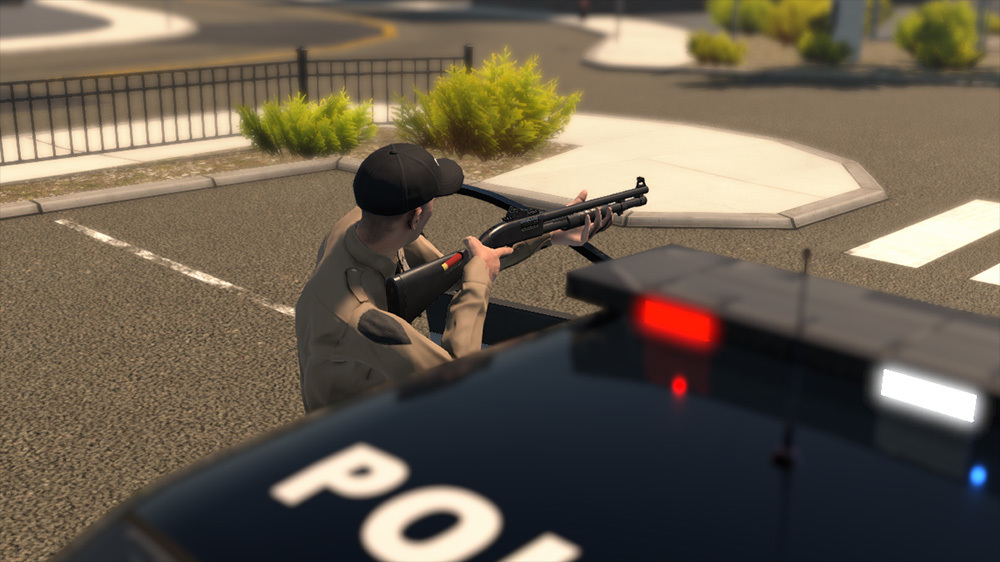 Watch out for news coming soon on what's next for Flashing Lights!