We've just released our very first playable build, featuring local multiplayer, with optional AI bots so you can play on your own. The finished game will include a single player / co-op campaign!

Kotaku's 51 British Games to look out for in 2016
The Guardian
Rock, Paper, Shotgun
Gadgets360
Don't Be a Pixel
Impact Nottingham 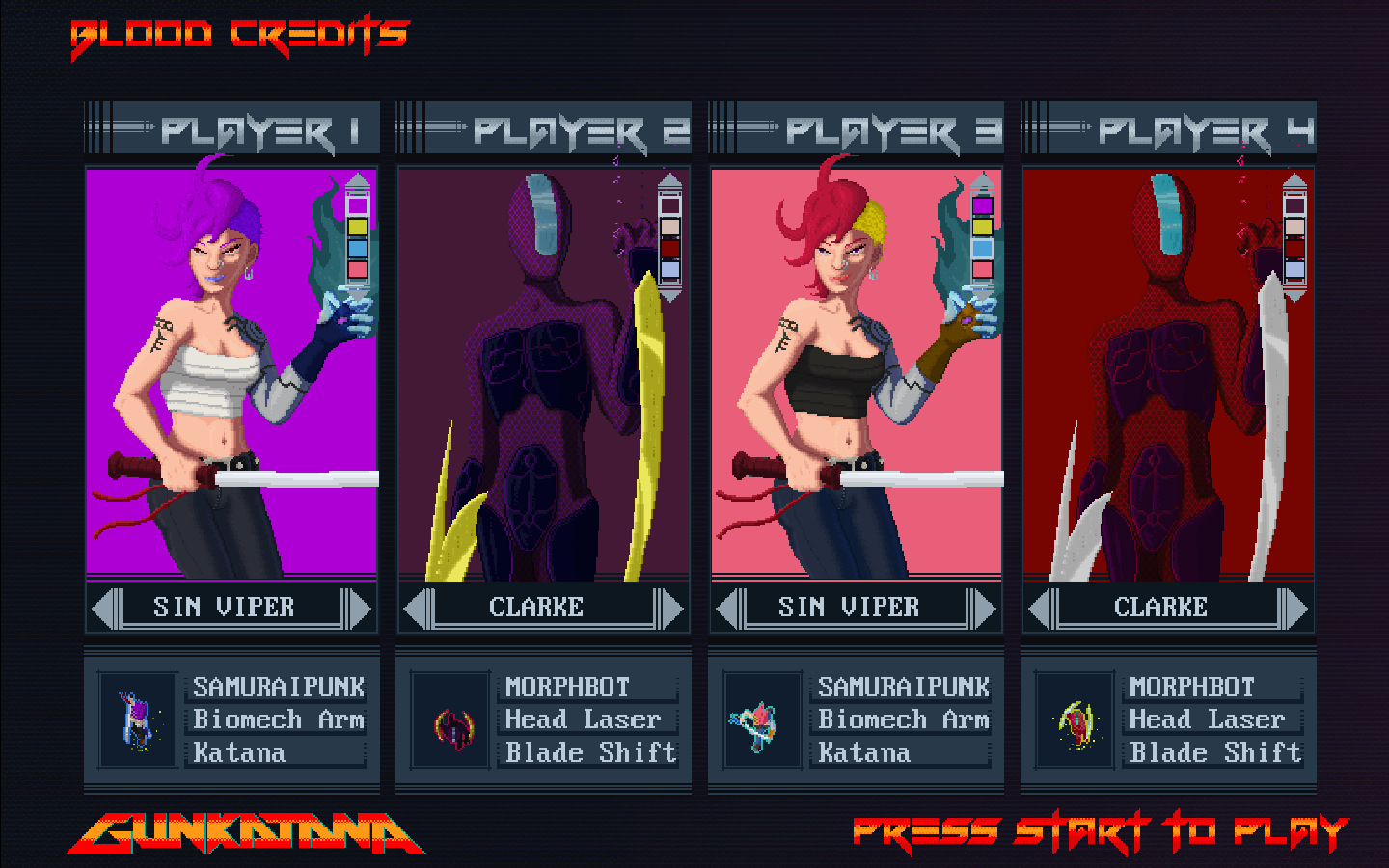 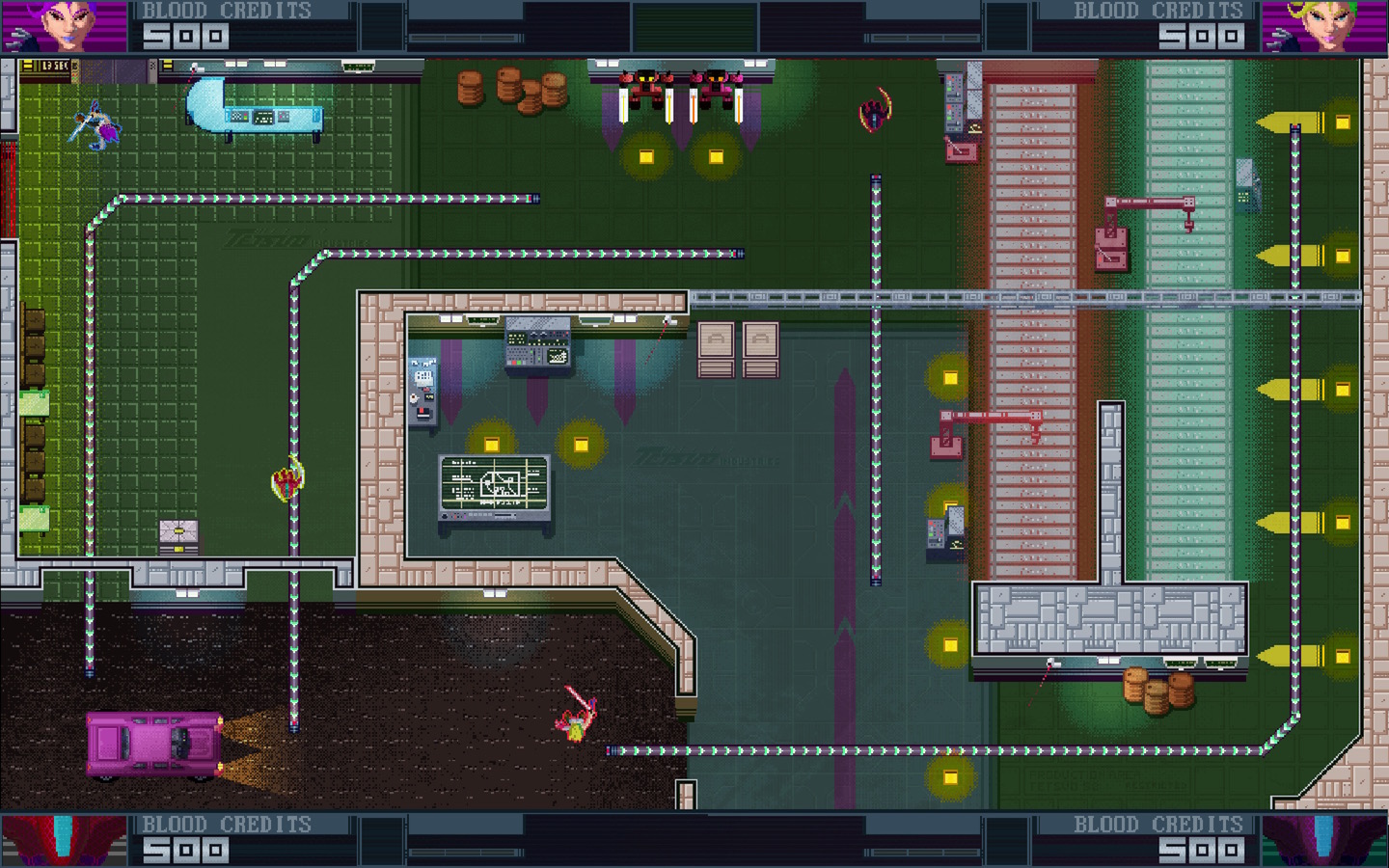 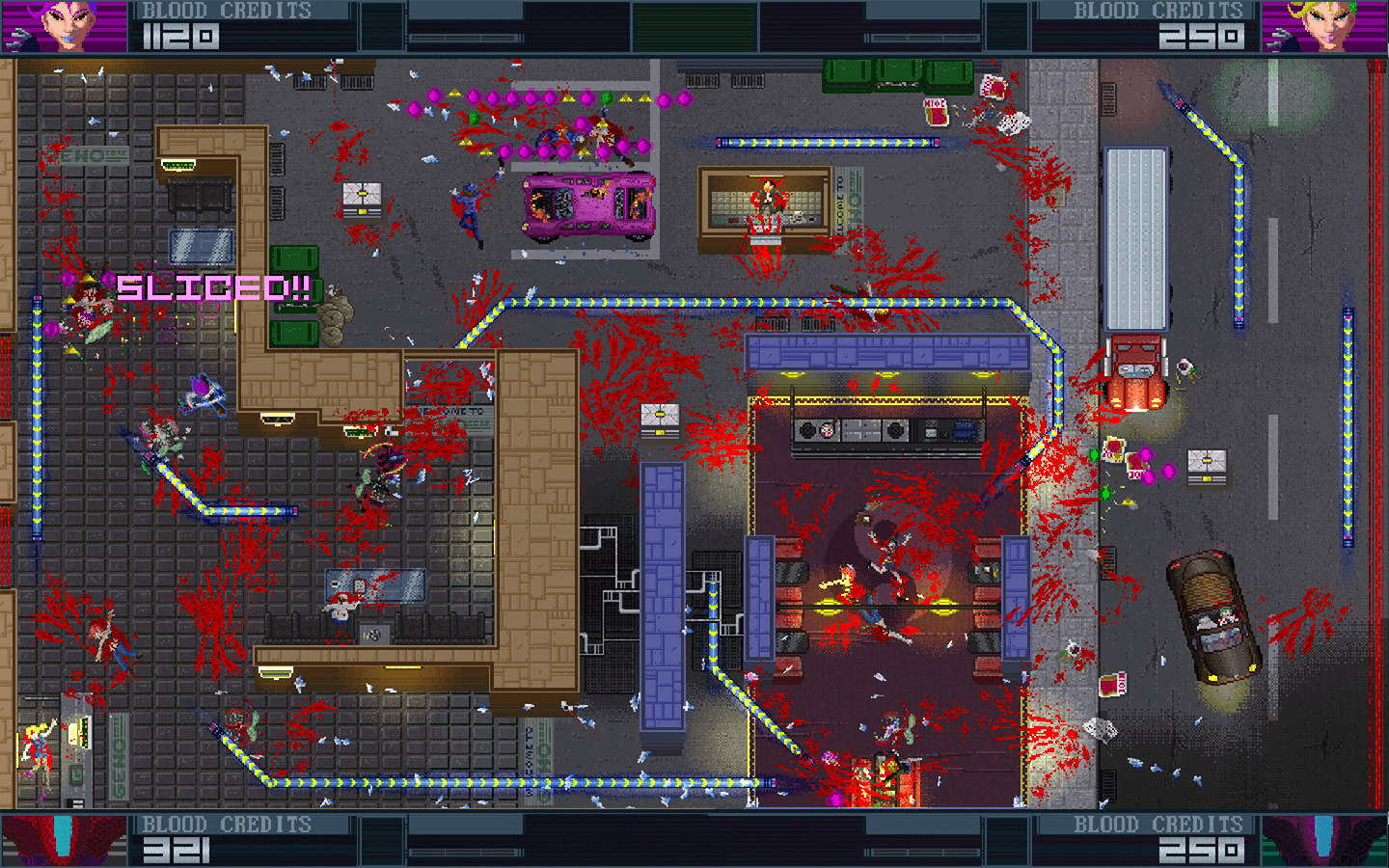 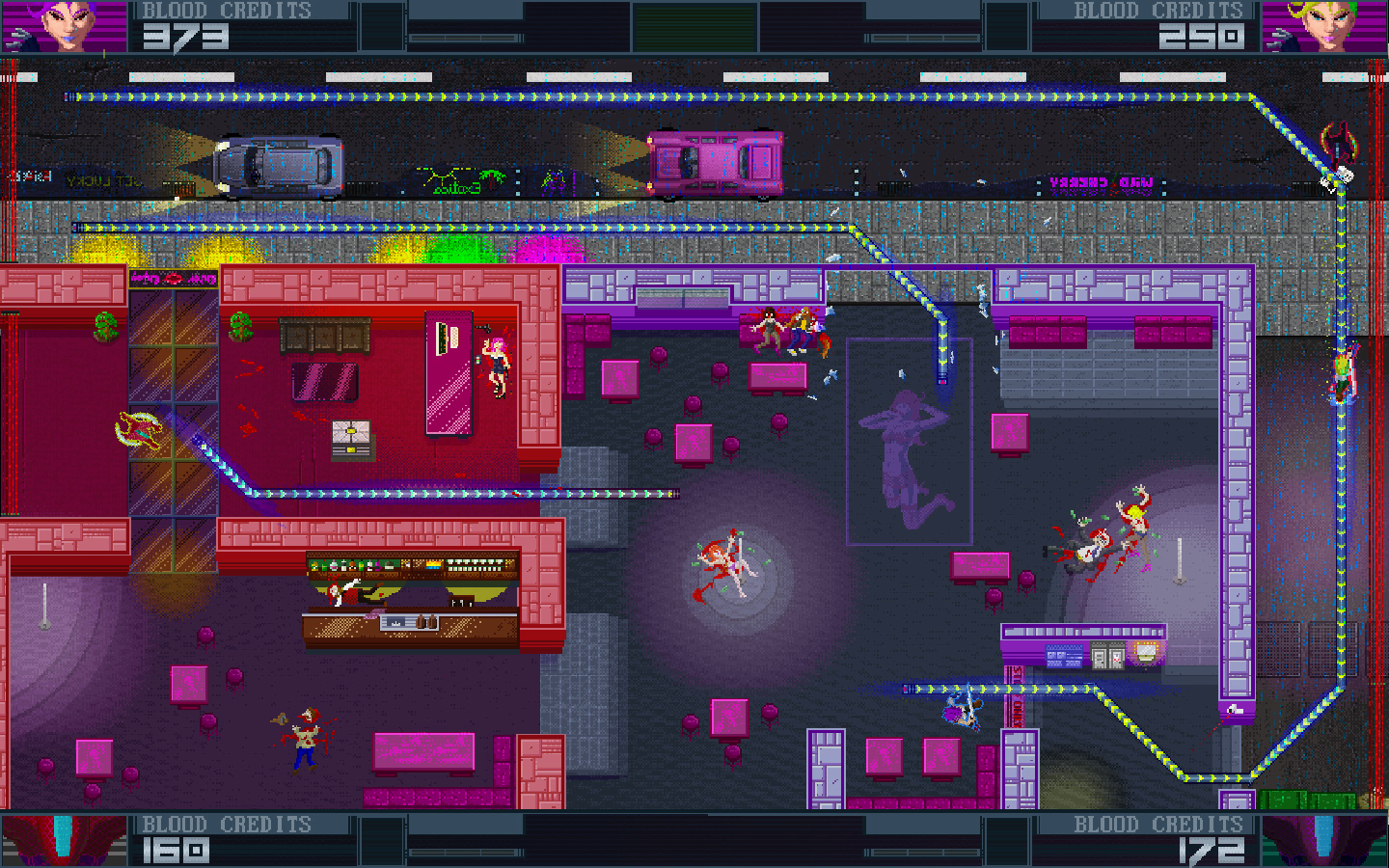