A big story about a little team! Gum Guy development.

Hi everybody. I’m Nick Samko. I’m gamedesigner from Nickana Studio team. This article is about the process of game creation and its evolution in the process of development.

We wanted to create a fast game where a player can evade obstacles if moving fast enough.

The first step was to create the appearance of the character. The most important criteria in developing the concept of the character was creating a memorable character, which would please the players. Taking into consideration my “legen.. wait for it.. dary” Photoshop skills I managed to do something like this: 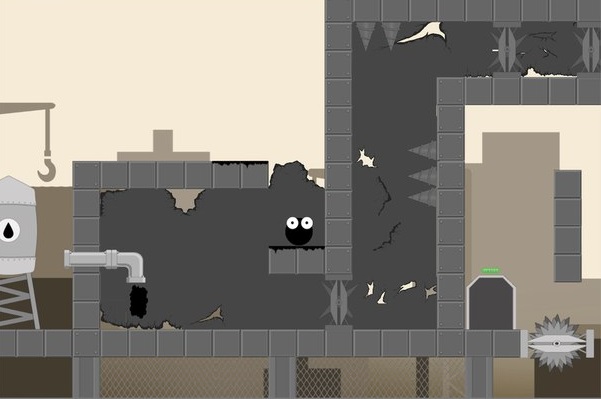 After a certain confusion (and laughing out loud of the artist) that is not necessary to mention) our artist offered several variants of her own vision of the character and after that we got this: 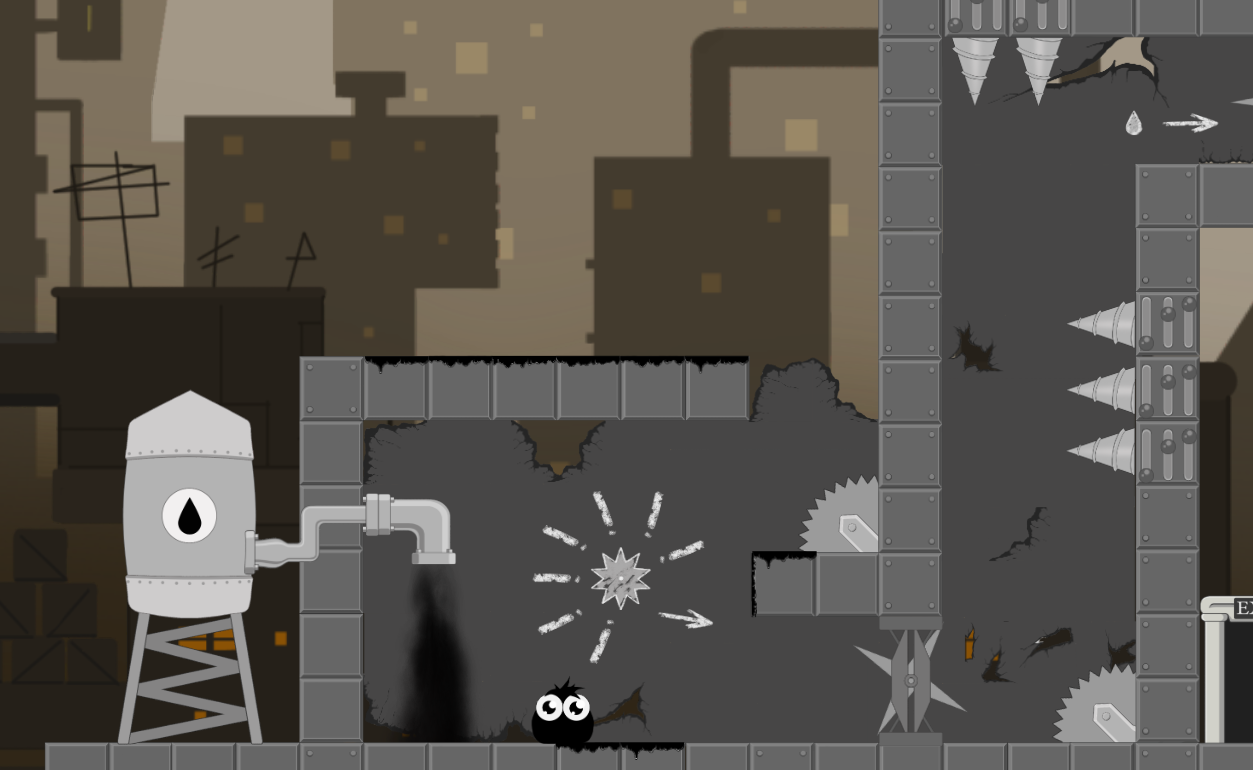 Special attention was paid to physics because it influenced the arrangement of all obstacles and traps. Initially, the main focus was on the speed of character’s movement, however, after the first test, we decided to pay more attention to smooth control. To achieve the specified goal we modified the gravity indicators. As the result, the character became able to move with great speed and evade obstacles literally passing over them. 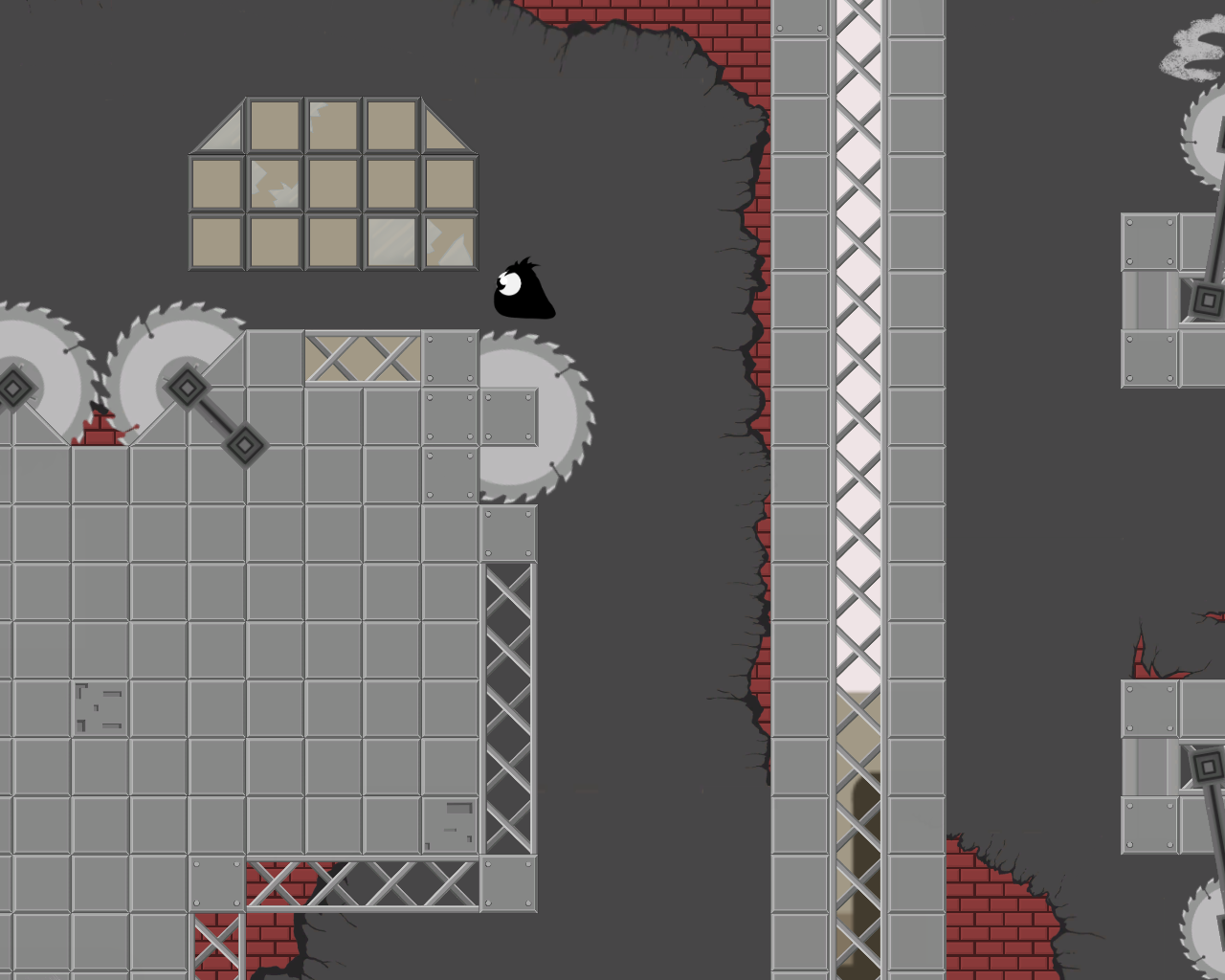 All the evolution of the levels can be seen on the demonstrational screenshots. We tried to make levels more and more detailed, so that they can fully convey the atmosphere of the entire chapter (warehouse, factory, manufactory, etc.). As the result, the levels went through the global changes 2 times. As an example, the screenshots below show the same level at different stages of development: 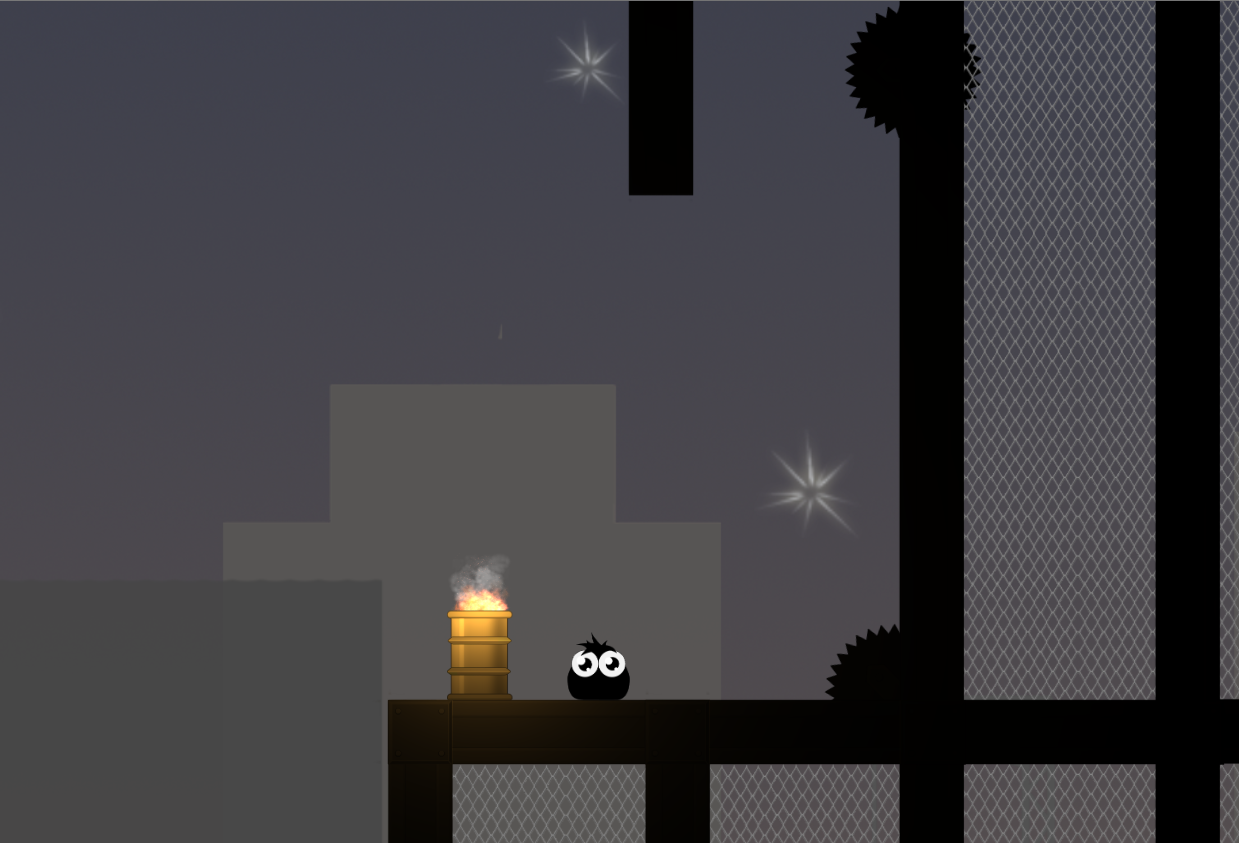 As you can see, initially all the textures were in a minimalist style, nothing extra and nothing that can please the player. 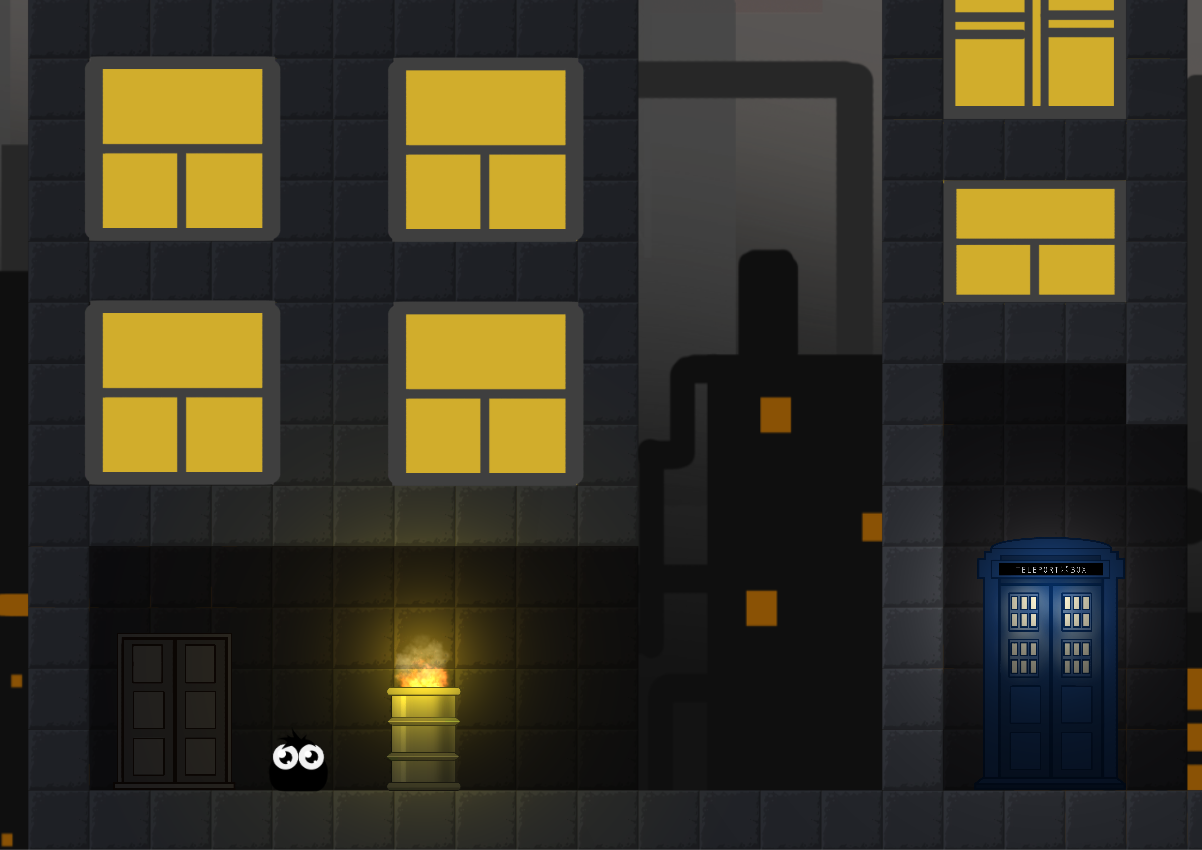 After deliberation, the whole team decided that we should make the levels more interesting and spectacular. Having brought the texture to the form? which is illustrated above, we all were amazed by how the world of the game has changed. But it was not enough for us again. 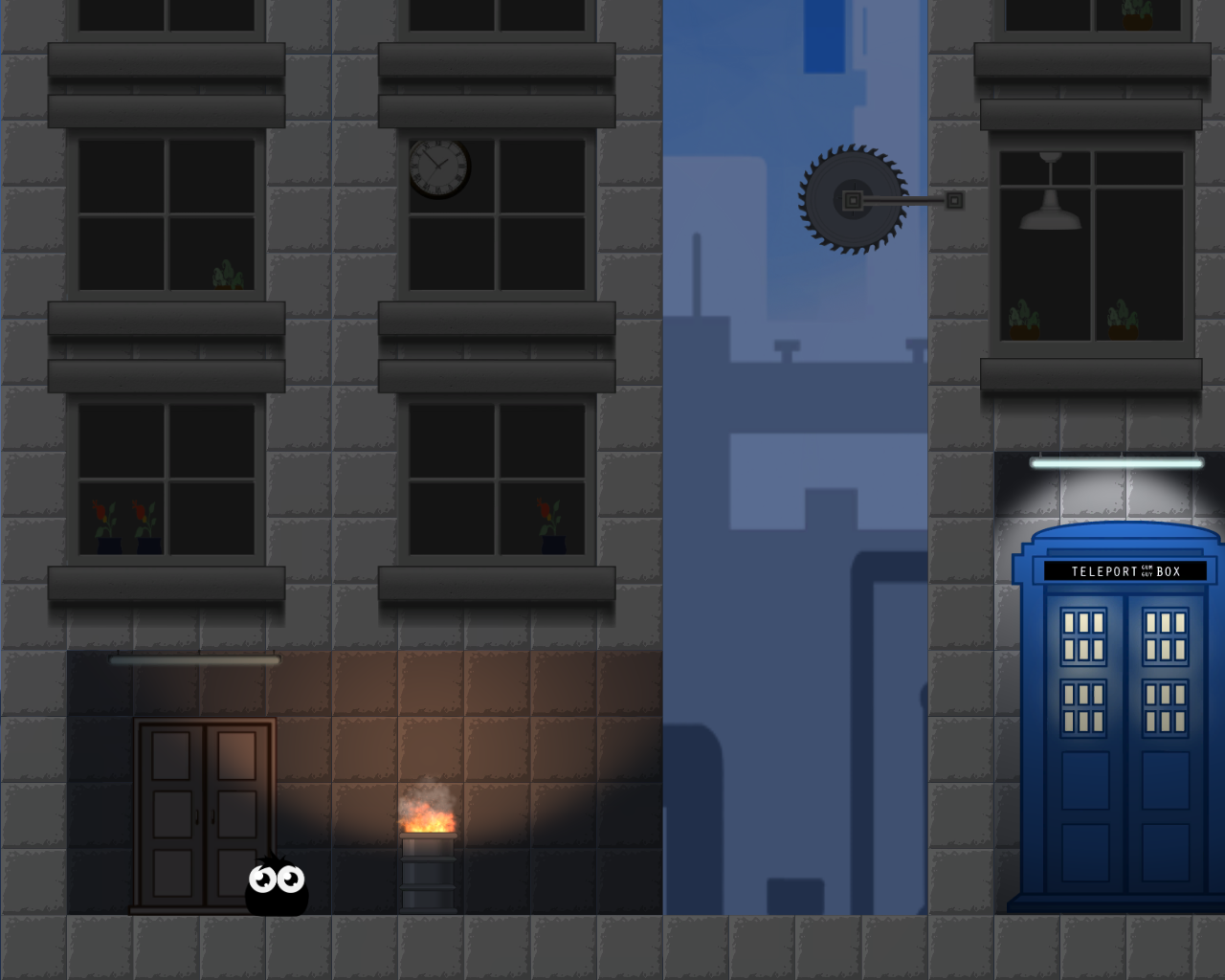 After nagging the artist a little bit more, all unanimously came to the final view of the game and were satisfied. The main purpose of all these reforms was the desire to make each level convey the feelings of the place where the action takes place? the desire to make the player have a lot of fun and excitement from walkthrough so that he will want to return in our game again and again.

Currently the game is in Steam Greenlight. Greenlight is totally different and exciting step for our team because it’s our debut game. We plan to release the game for Windows / Mac / Linux, with joystick support.

Please support us on Greenlight 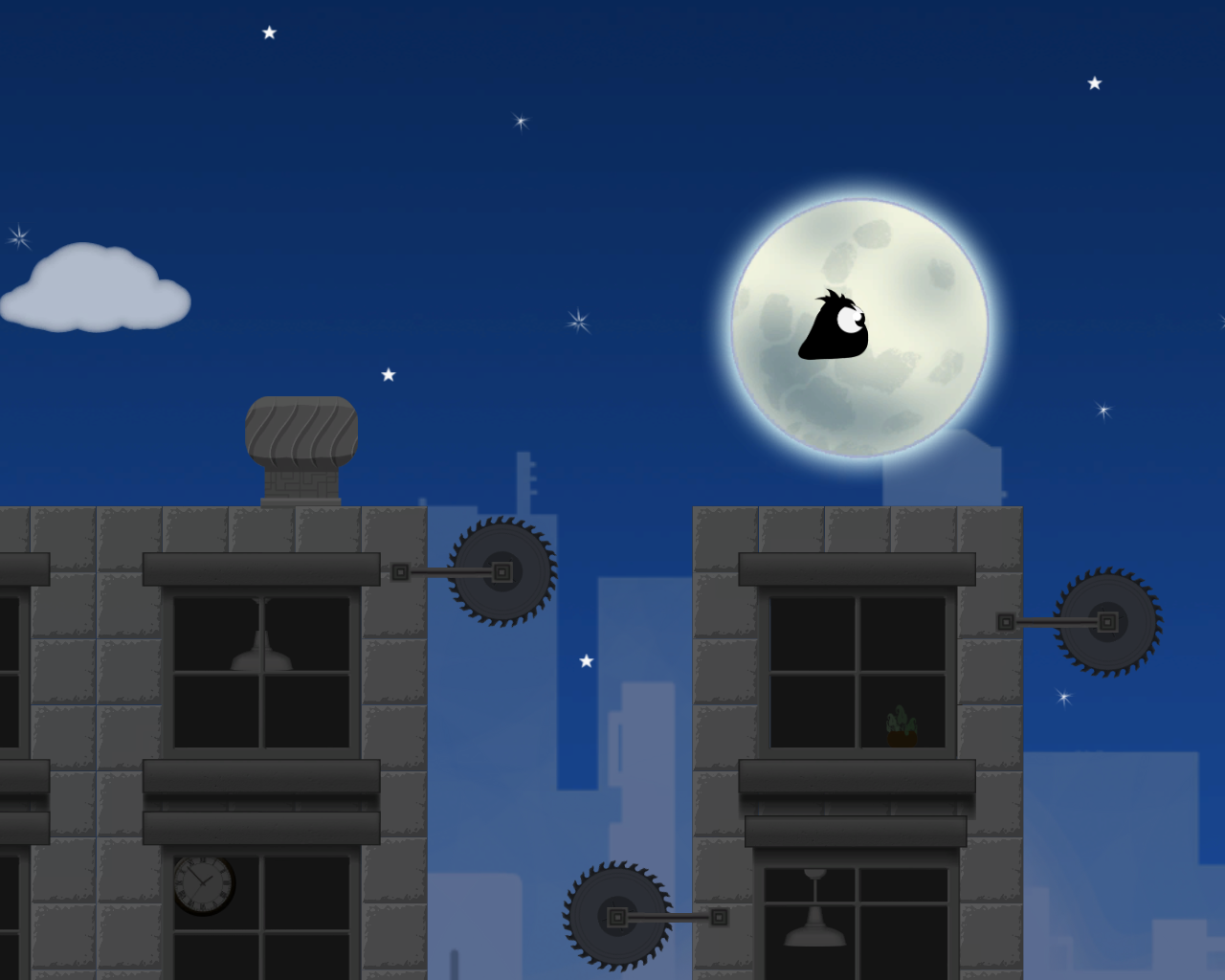 I want to say thank you to the team, because without them nothing would ever happen. And special thanks to the artist for accepting my temper.

In general, participation in this project gave a lot of pleasant emotions not only me, but the whole team. We have learnt a lot, we’ve been through a lot together, and the most important thing is that our small and brave GumGuy became loved and favorite for all of you, that we do not regret time spent on his development at all.