Will be pushing an update to update the footprint/ground shader. Way back, all details on ground textures were done via the diffuse map. This meant that there would be seams between each building's ground texture. Later on I moved grass over to a kind of alpha mapped world based texture so that there would be no seams between grassy parts of the texture.
Now I've moved on to the next step and added a 4 world texture per material system allowing stuff like asphalt and cobblestones to be added on a world coordinate basis. This means that additional seams can be removed (between industrial zones for example). There's still some work remaining in adjusting textures, but overall it's starting to look quite good. Another added benefit is that it has allowed me to cut all gloss maps, instead adding this information based on the world based textures instead. Effectively cutting out 55+ gloss textures.

This system also allows player customization of building tiles a bit, as seen below. This is still some ways off, but will be added in around february next year. 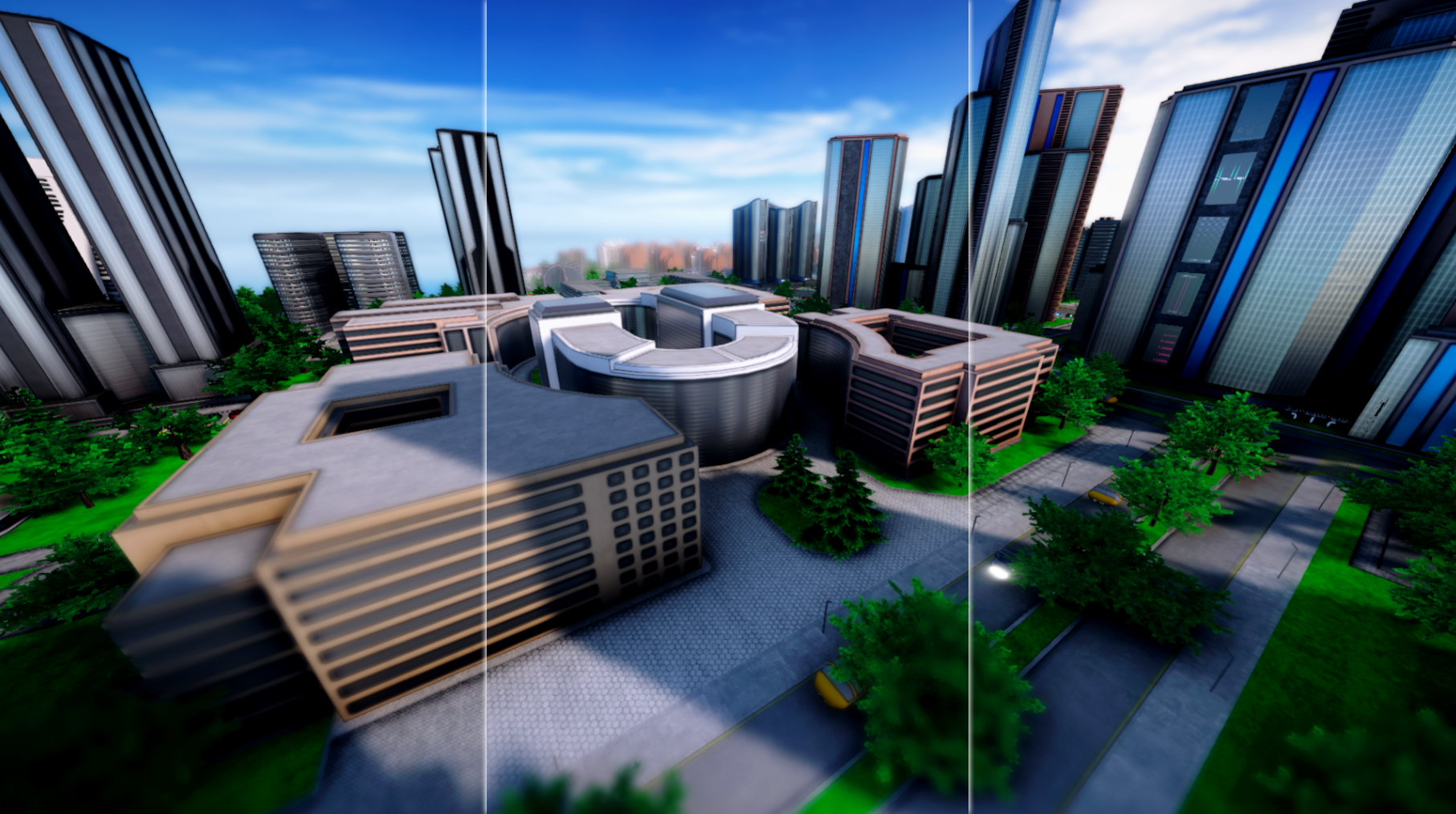 Most of my dev time last week was taken up by these changes (adjusting 55+ diffuse textures and coding the new shader takes time). In doing this work I also started doing some overall graphical optimizations. One such optimization was to drop the realtime reflection probe. I found these reflections, although "correct" would look subpar since they take time to update - leaving a kind of stuttery look on windows when moving the camera. 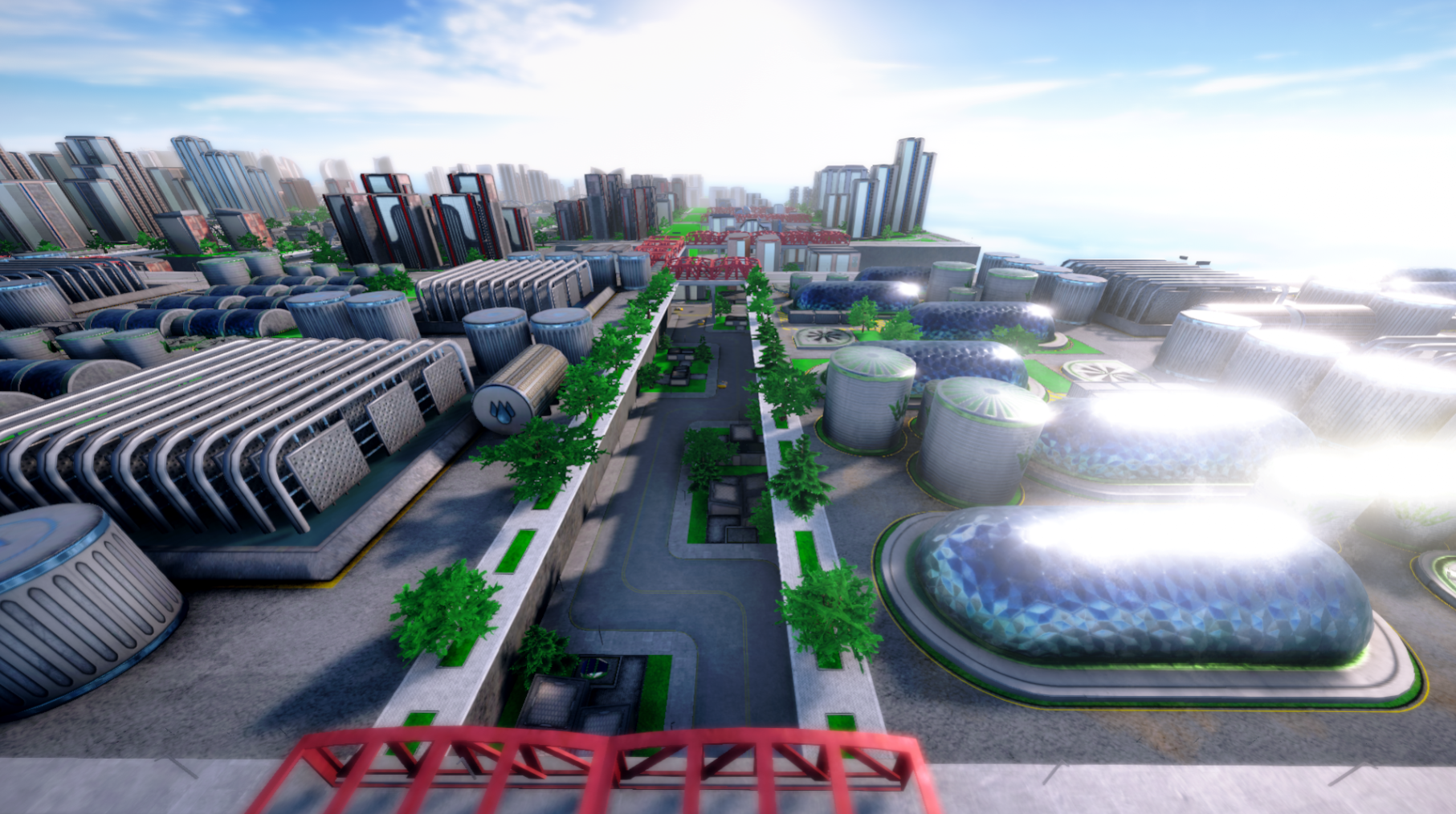 Atmospheric scattering was also found to be taking up quite a bit of processing time, and as such the quality of this has been lowered a bit. The scattering effect is fairly sparsely used in the game, so it makes sense to drop the quality. 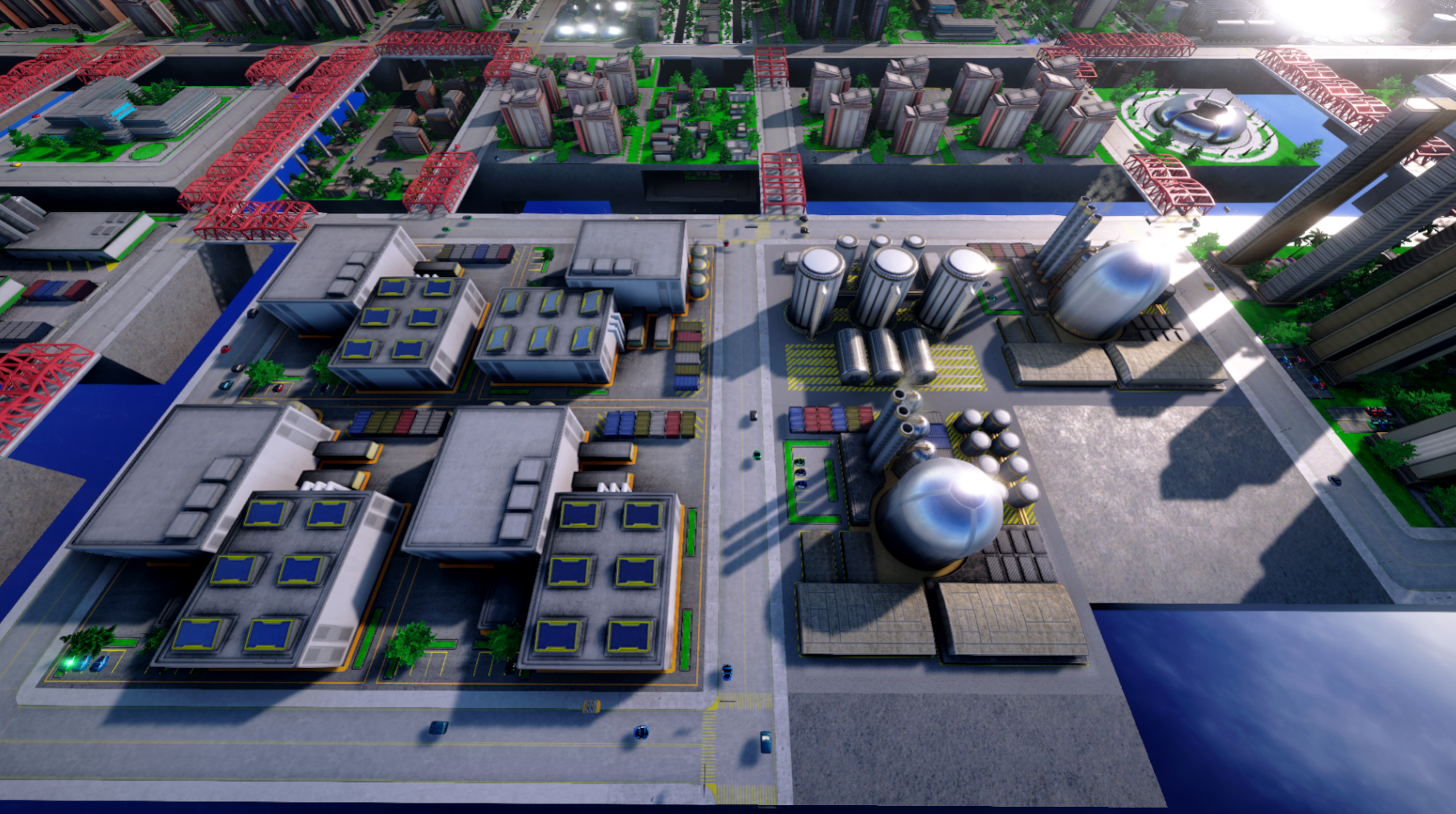 For some reason, the resolution scaling asset in the main menu was set to 4x, making gpu load very high although very little that is scaled is rendered in the main menu. This has now been fixed! 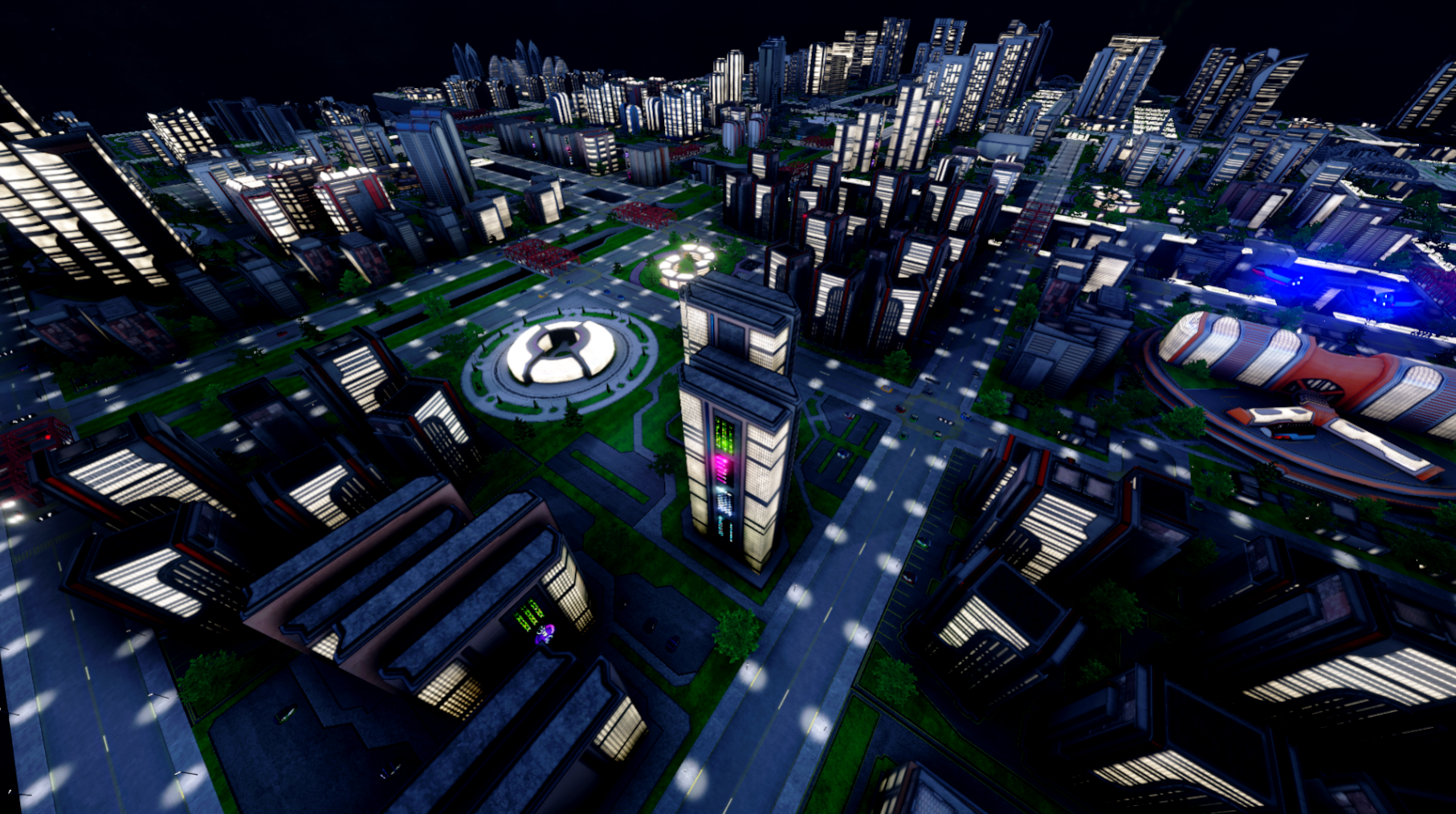 A side effect of the new ground shader, is that making these textures will become much easier, as will changing existing ones. So I can hopefully ramp up building production a bit as well as spruce up some of the old ground textures. 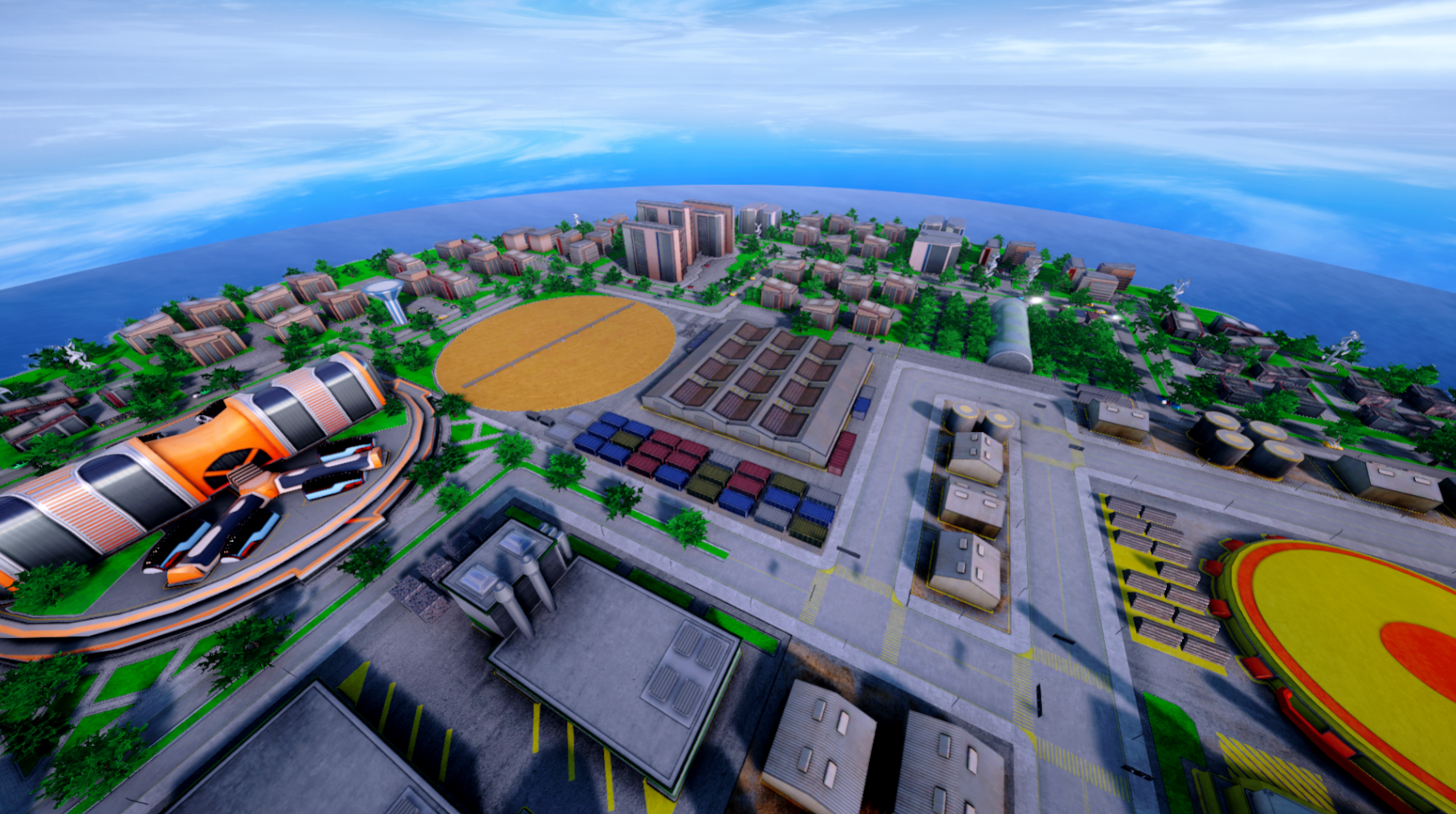