Post news RSS Grimshade is out on Nintendo Switch today, on June 25 along with Steam Summer Sale!

Grimshade, the hand-painted tactical RPG from Talerock studio is out today on Nintendo Switch along with 50% discounted PC version on Steam Summer Sale!

Previously released for PC on Steam and GoG in 2019 with a warm welcome from players and media the console version comes here with revised performance, handy controller support, and improved localisation to offer RPG gamers a slice of magical immersion in the hand-painted fantasy world of Ree'Fah in the handheld mode.

Grimshade is a party-based RPG, inspired by JRPG's and the best of CRPG's of the past. It combines an elaborate tactical combat system with turn-based battles and adventures in a gloomy tale of war and personal choice set in the hand-painted fantasy world. 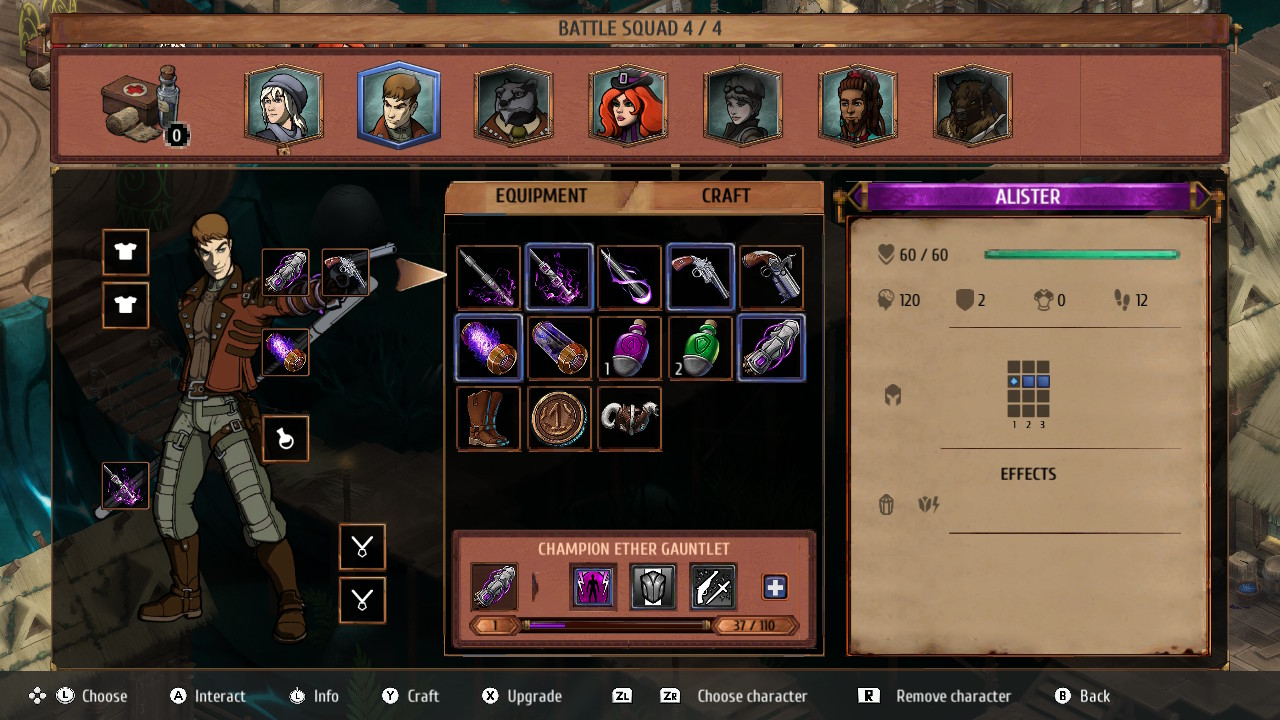 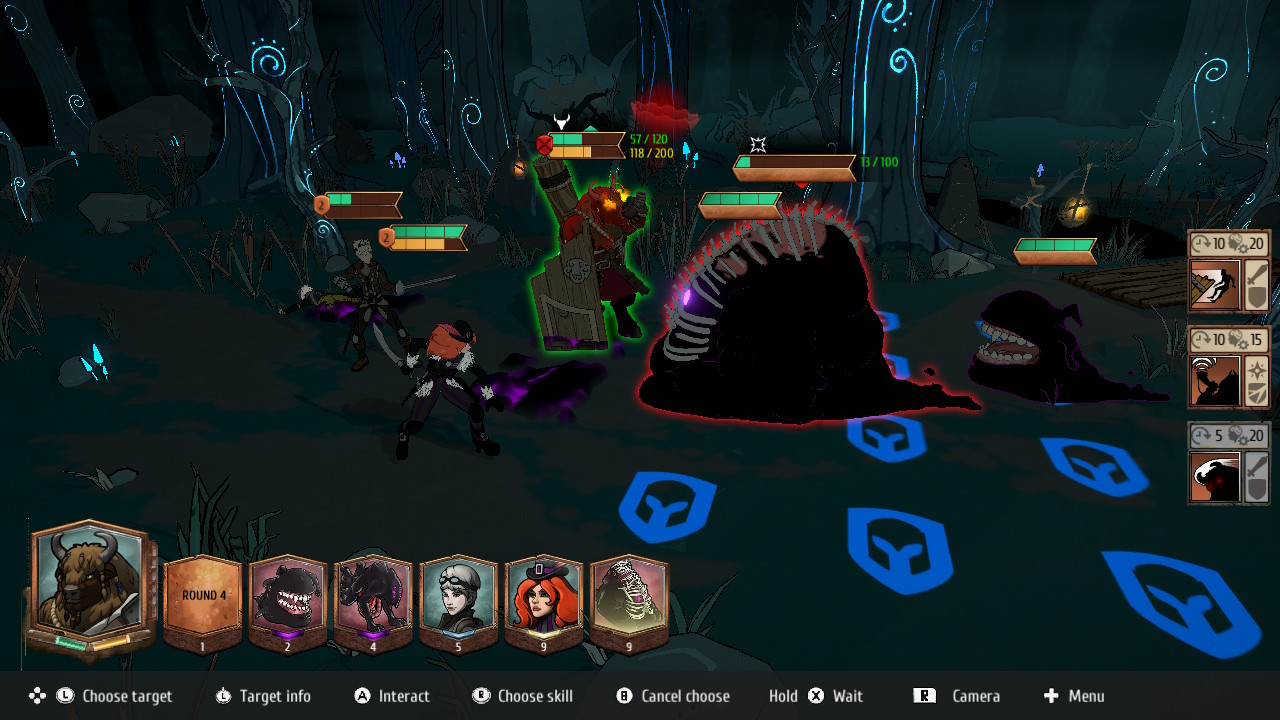 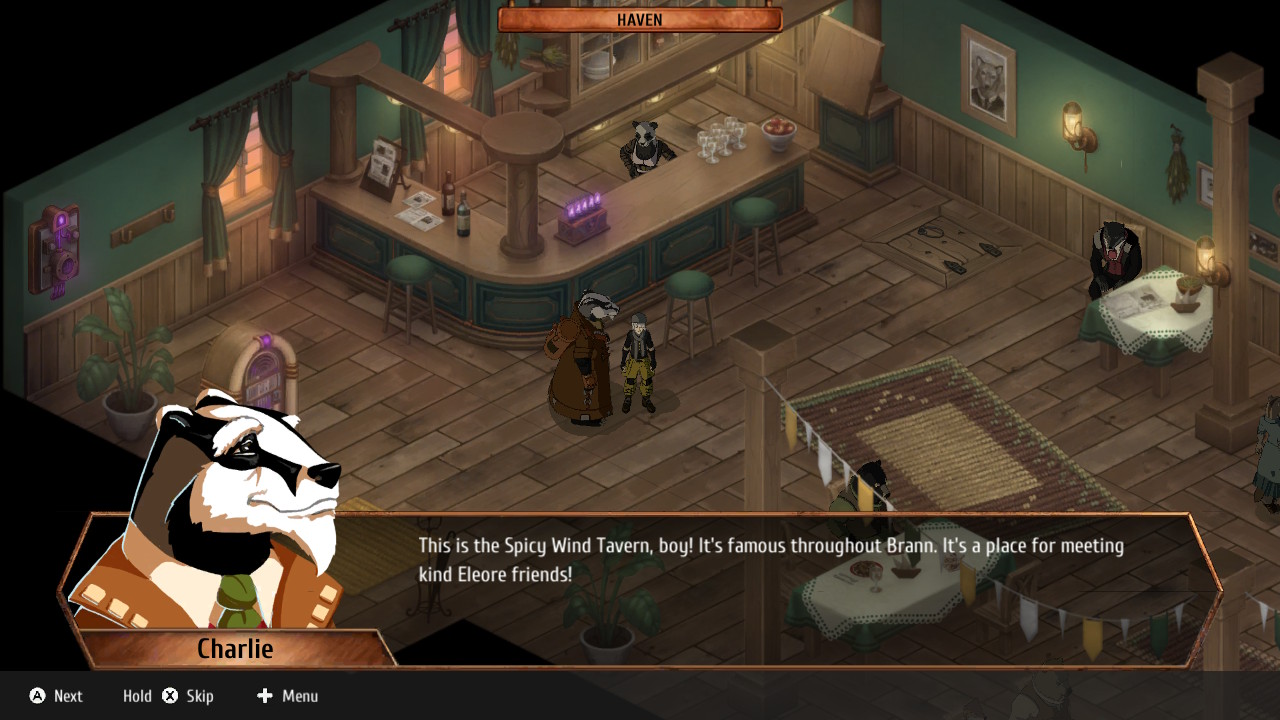 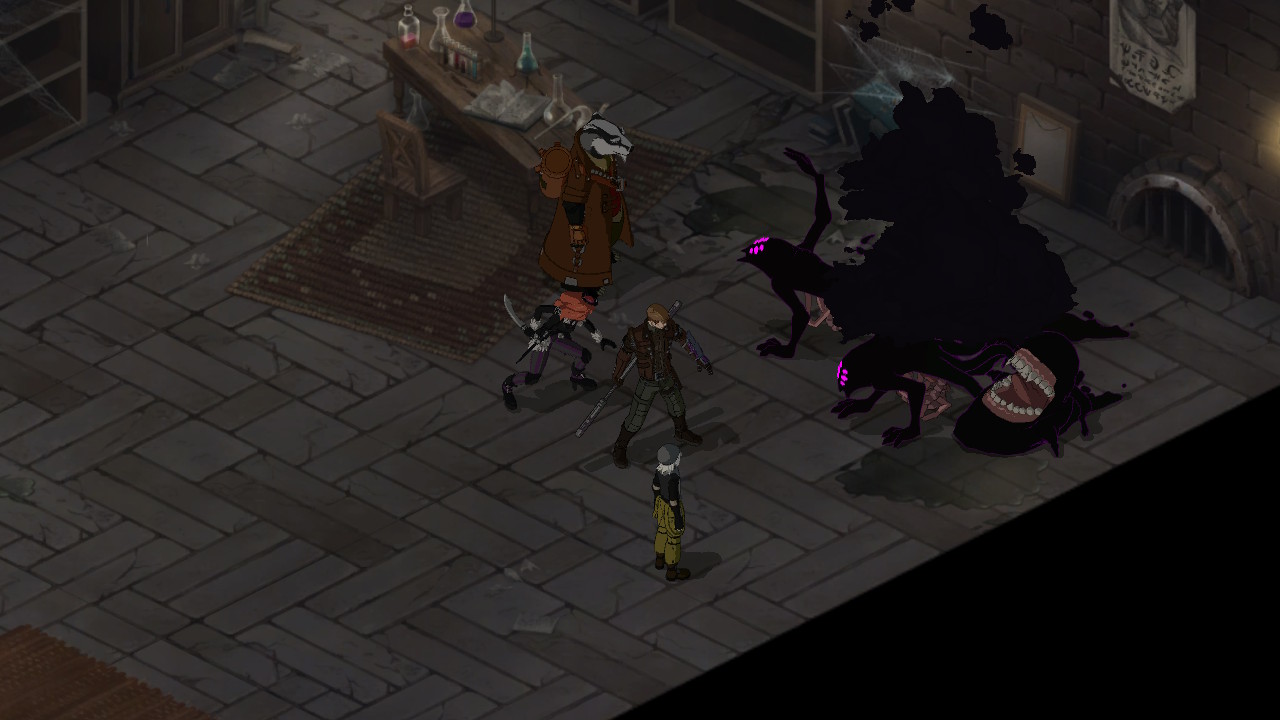 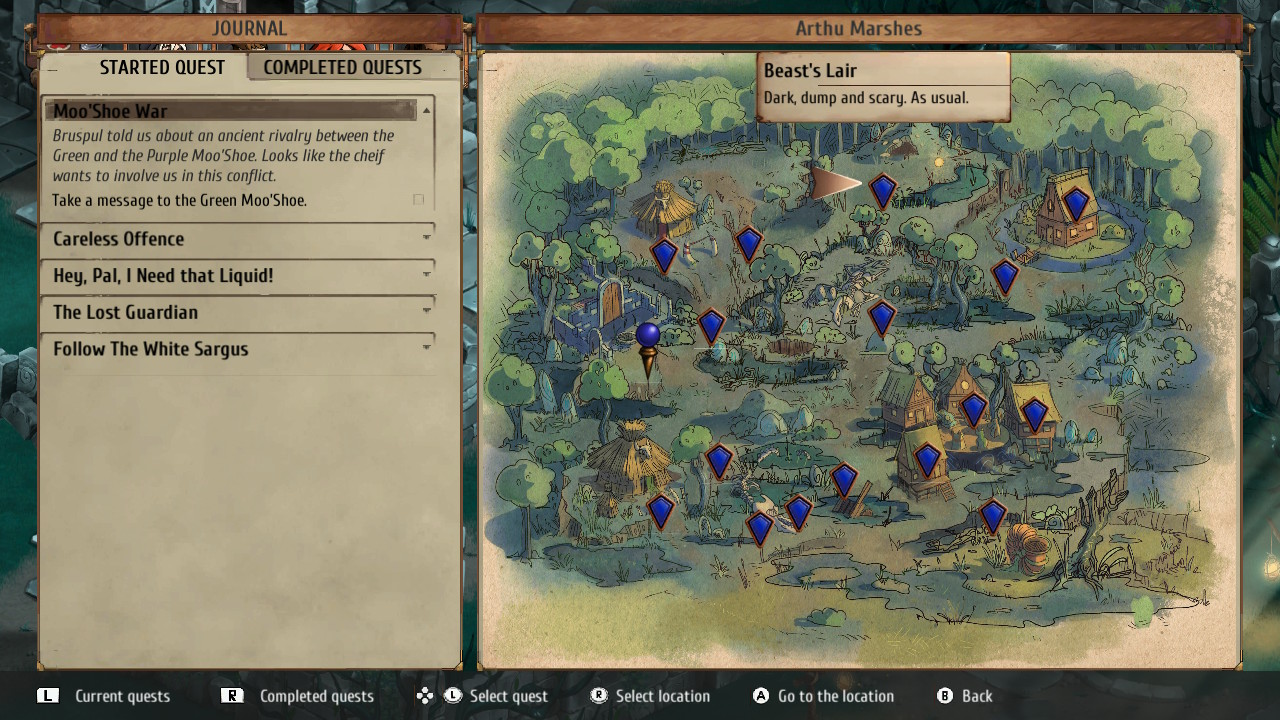 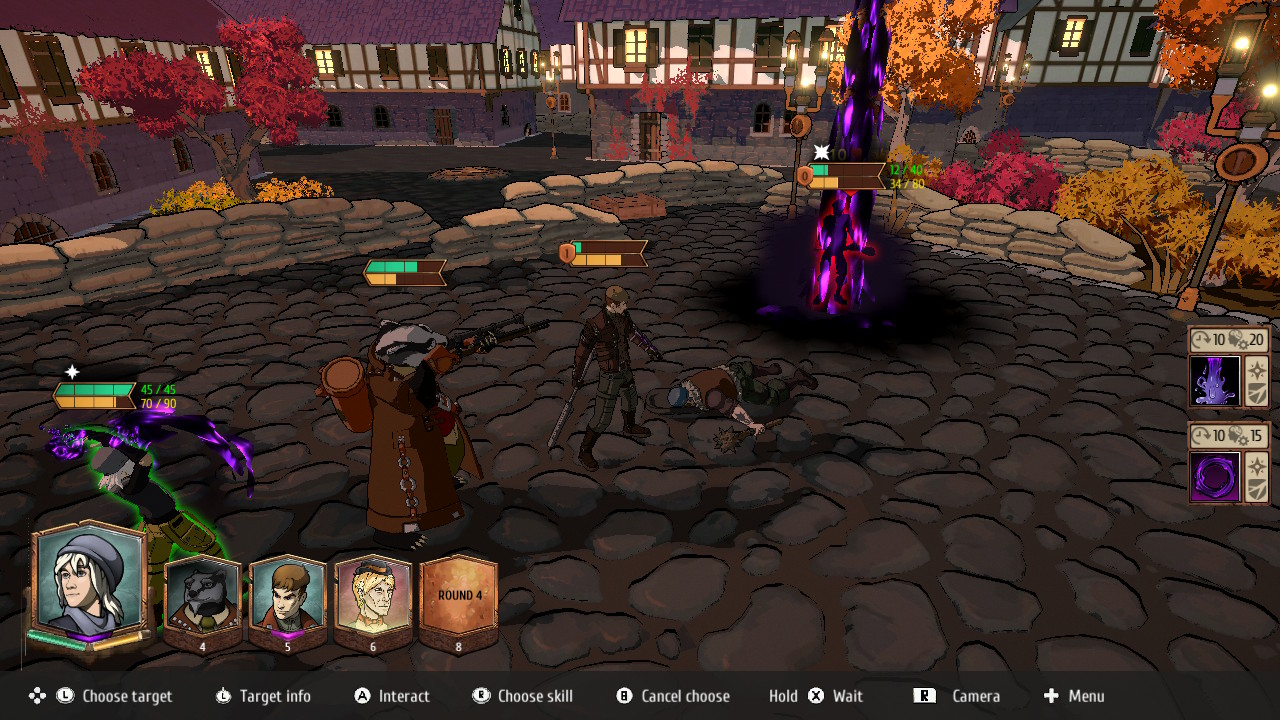