Our latest game models, our future game models and their concepts, and our latest story and new game features. 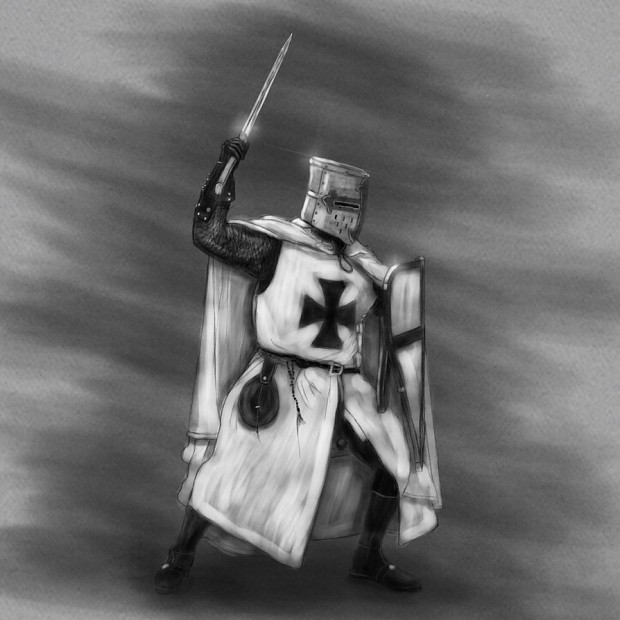 Above: The original concept for our games Aegis Templar in black and white!

Below: The actual model of Previously mentioned Templar, un-textured! 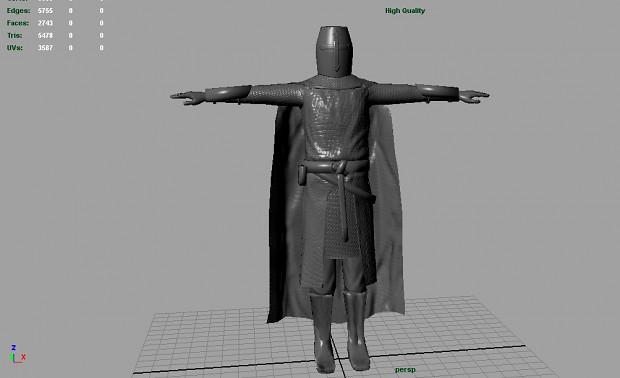 And now, for the latest textured version of the Templar! 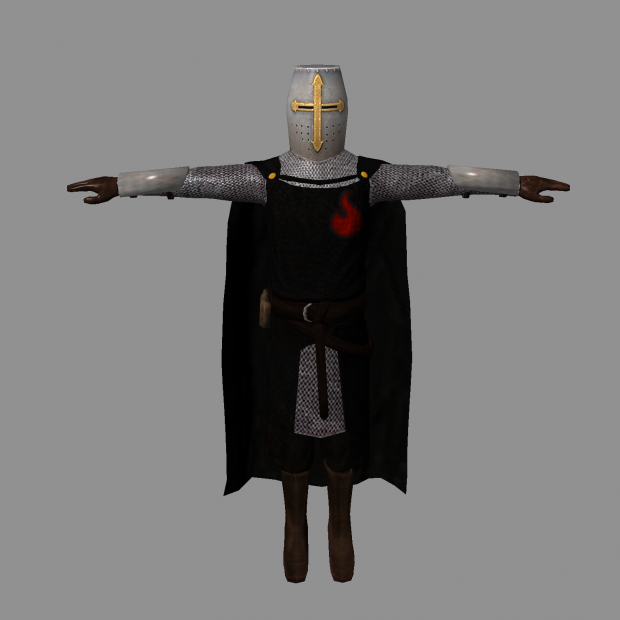 In order to maintain and save mankind, the military authorizes the use of the SOUL generators, great machines built to rip apart the fabric of time and allow time travel. Highly unstable, once used, the SOUL generators will implode, causing a nuclear blast, ravaging the landscape and possibly destroying the planet.

Not able to send very many people through the SOUL generators, what's left of humanities leaders decide to send you and your squad of a dozen men back in time to prevent the fall of man before it began.

But the SOUL generators have no way of calibrating how far back in time you are thrown. Not only do you fall into the realm of sword and shield, but you also arrive with less than half of your squad.

Having gained powers from the SOUL generators, you have the ability to slow down time, allowing for you to make the best tactical decisions for any situation. This is especially useful when surrounded by multiple enemies. As we can only take in so much over a certain amount of time. So slowing down time allows you to evaluate what is happening, and you can counter your enemies more efficiently.

We have also added a new faction alliance system that allows you to forge alliances with certan factions throughout the game as you progress!

And a few more pieces of concept art: 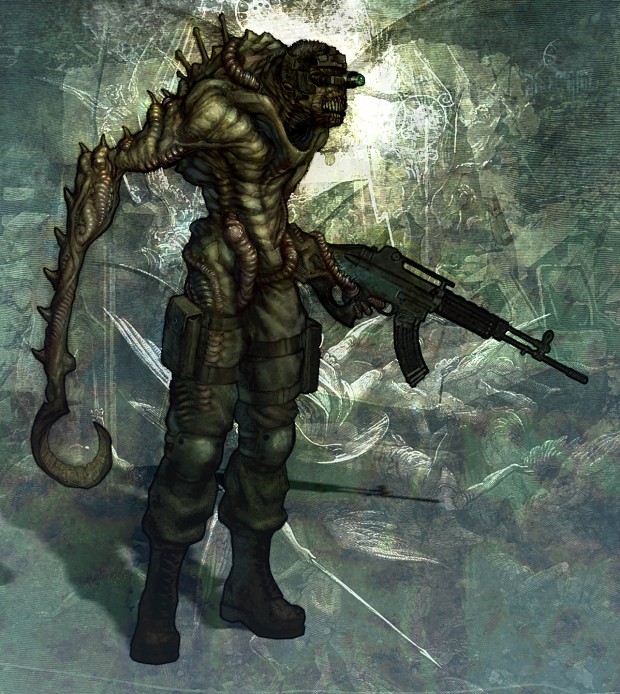 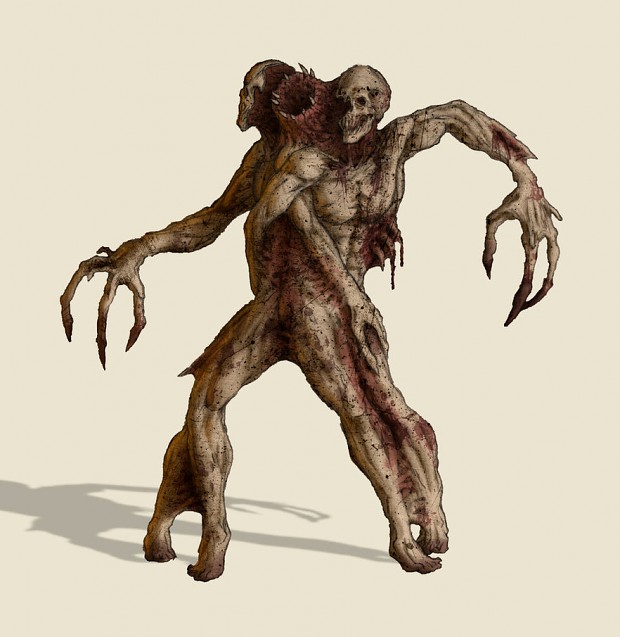 The horde of undead Aegis Knights: 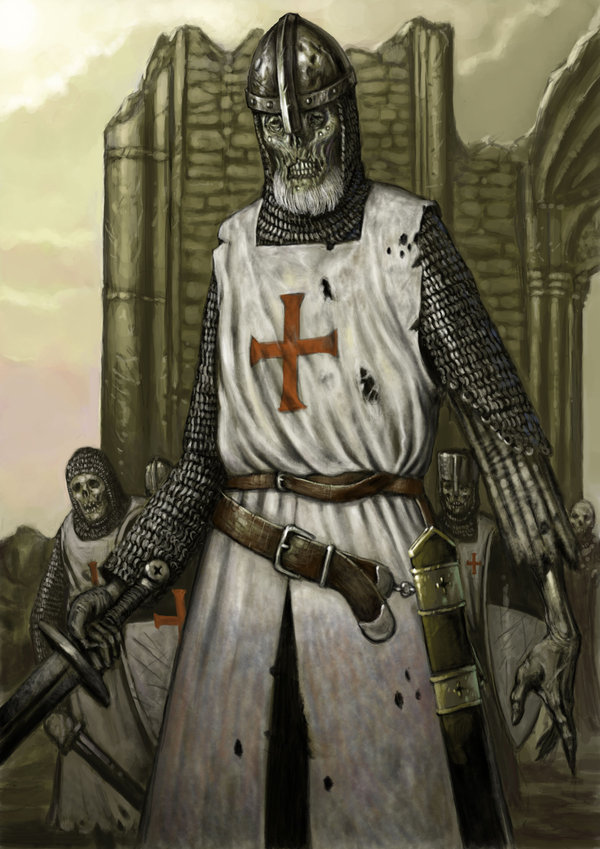 Wanting to improve our game as much as possible, we'd like to offer access to Grimore: Vengeance Pre-Alpha V.0.5 (and all future versions) of the game to a set amount of people. there aren't many spots, so contact me ASAP to reserve your position. What we hope to gain from this is extreme criticism and great feedback to help us improve the overall feel of our game.

Leaving no stone unturned, I would like to invite any game designer, developer, modeller, sound engineer, music producer, and programmer to consider joining WillingShade Studios. If you have talent, We could certainly put you to use. So, if you're interested in helping with the development of Grimore: Vengeance simply message my account, or leave a comment down below!