A general update about features actively in development

For this week’s DevBlog I’m going to be borrowing from one of our stickied forum threads (Features actively in development). I also want to let our newer players know about a few things: 1) Our twice weekly Dev playtests where we test out the game as well as gather community feedback (Wed @ 9 PM EST and Sat @ 3 PM EST). 2) A Steam guide for newer players that goes over the basics of the game. 3) Our Early Access Roadmap.

Features actively in development
Kyle (Rekuul) is working on a replacement for Earth spell #3. This new spell will create a impassible wall which will do damage to anyone caught in it.
Justin (Asher) is busy with the Slums environment art and Market concept art.
Daniel (shrack) is replacing placeholder sounds found in most classes and spells.
Brent is working on a tutorial which will teach the basics of movement and combat to new players.
Saishy is working on stats, bugs, and progression systems.
Hugo is creating new animations that more accurately represent the spell being cast.
Kieran is creating the new environment art for Market based on Justin's concept.

As always we would love to hear any feedback and very much appreciate all bug reports! 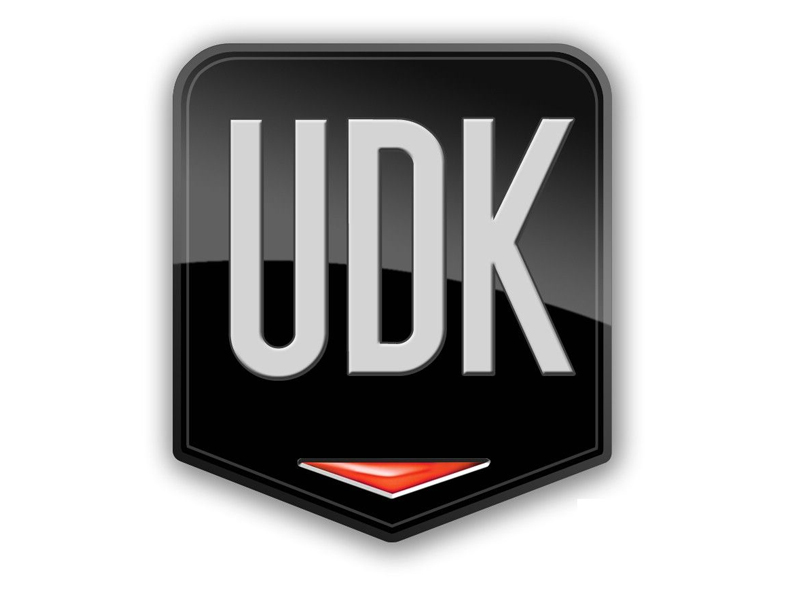 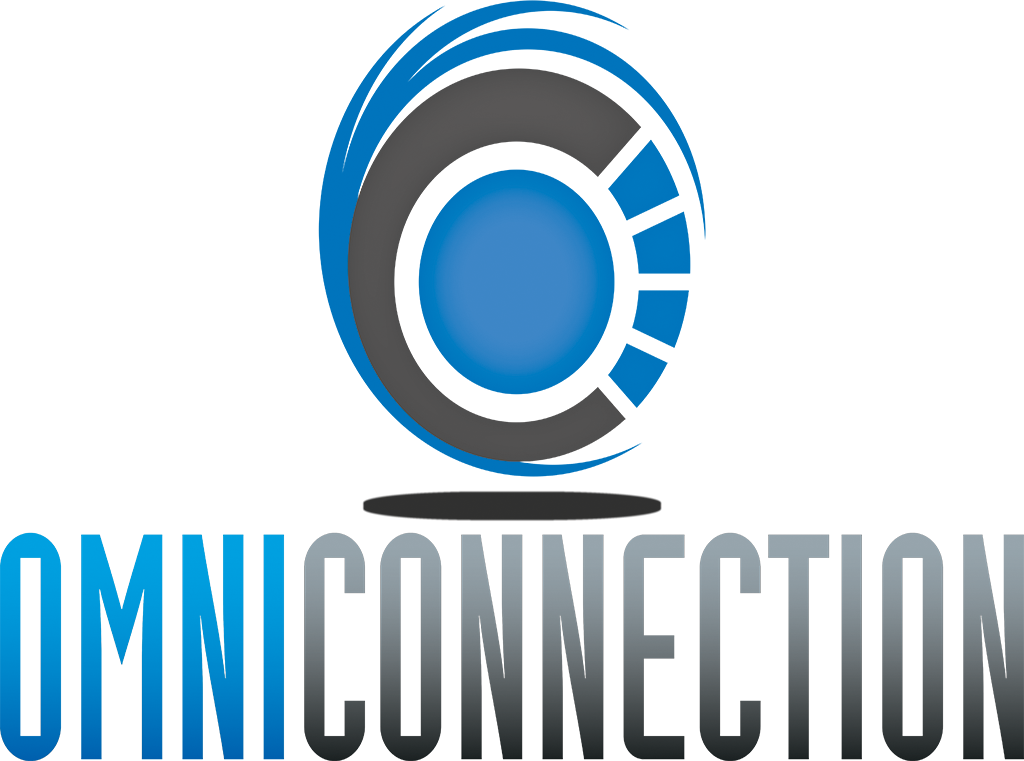