We have been working hard this last week since the last updates and we have lots of stuff to show you guys before the end of February.

We have added the game to steam greenlight, you can view it here

The most important feature that will be in the next build is random map generation, it will build a infinite road from pieces, add intersections to it and will build the road around you, randomly, as you travel

Signs on intersections has been update to match the Russian road standards: 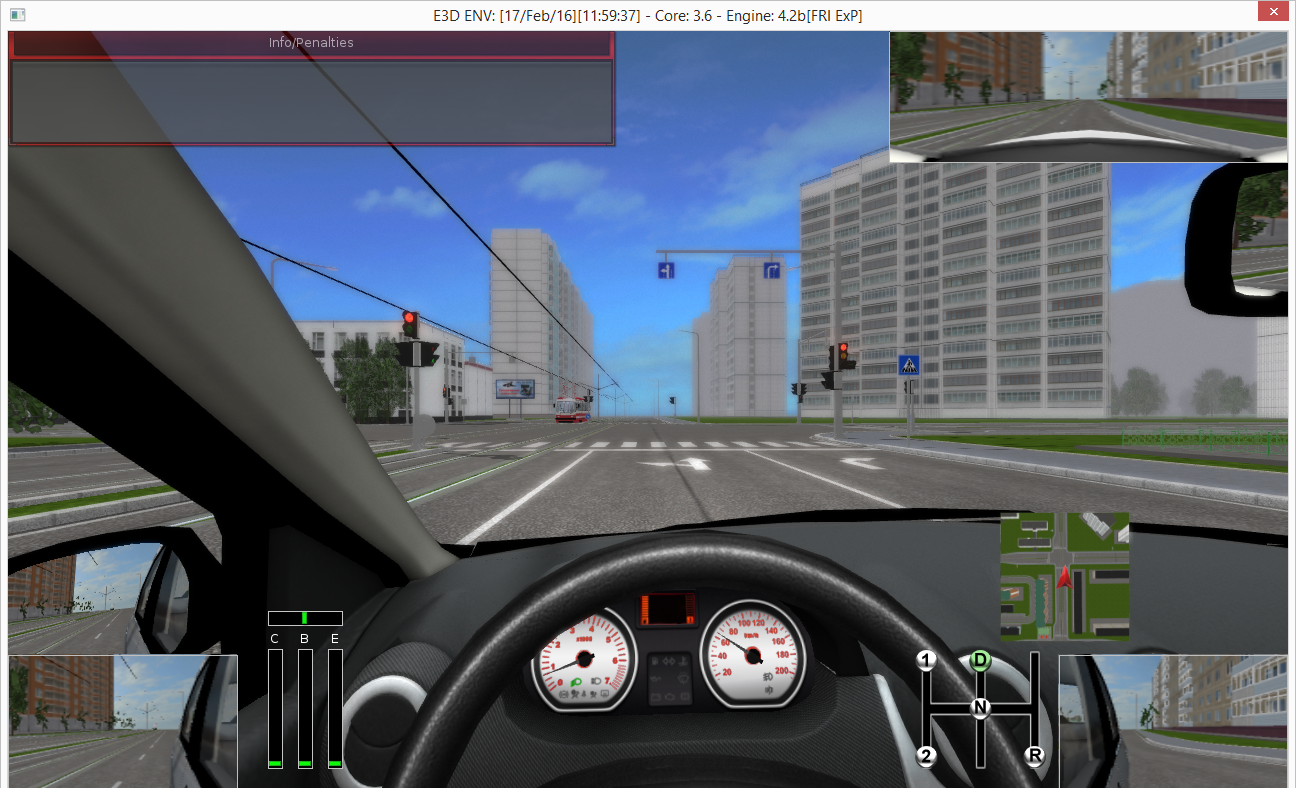 GPS Navigation has been re-textured and improved: 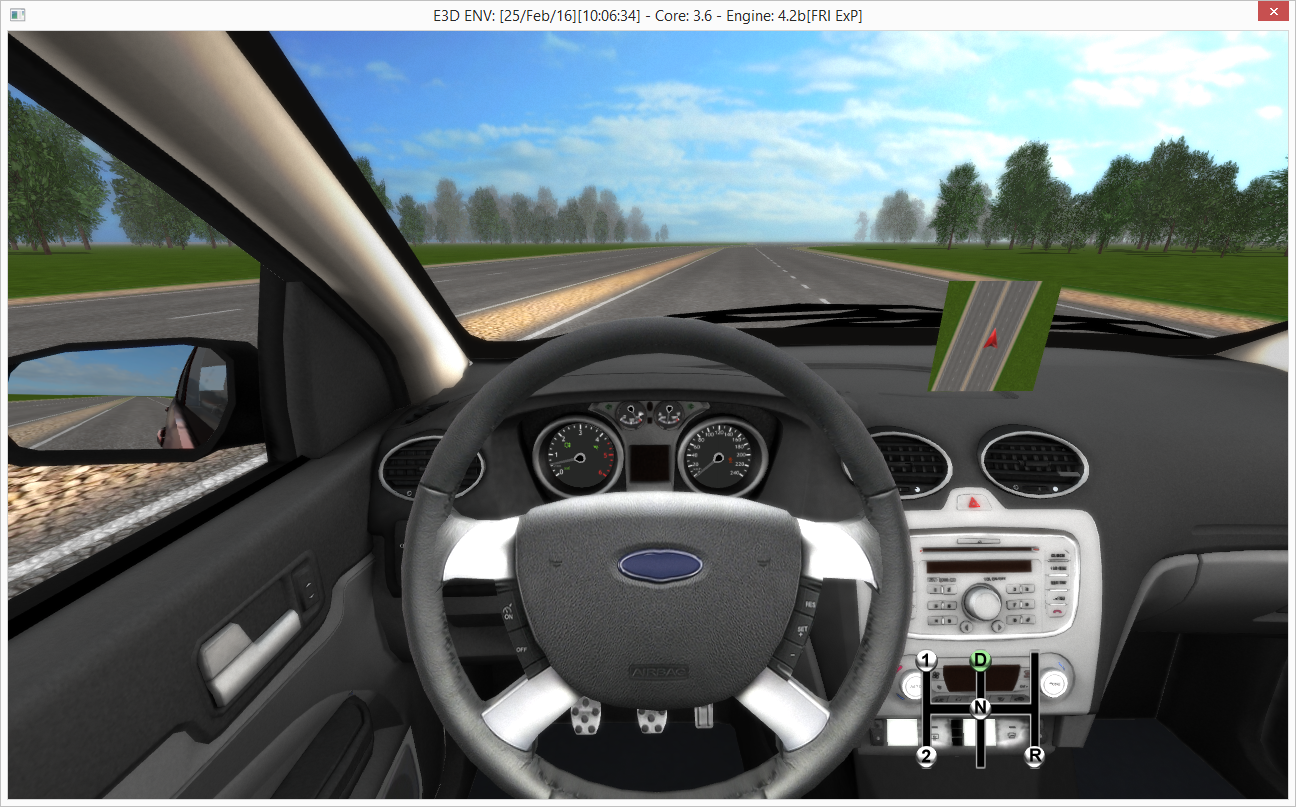 Many cars had problems with indicators and rain, that all has been fixed.

5:53 PM 2/22/2016
START WRITING RANDOM ROAD GENERATION, SEPARATE MAP FOR IT NEEDED, 2D PLANE, save last rot to correctly turn meshes, start from forward ones_4x, then to 4x intersections then to t and 2x intersecions, after that is ready let's start with connectors and other stuff