Beta testing phase is over. Release phase is coming soon.

Beta testing phase is over. Thanks for all beta testers!

Now I have almost release version. 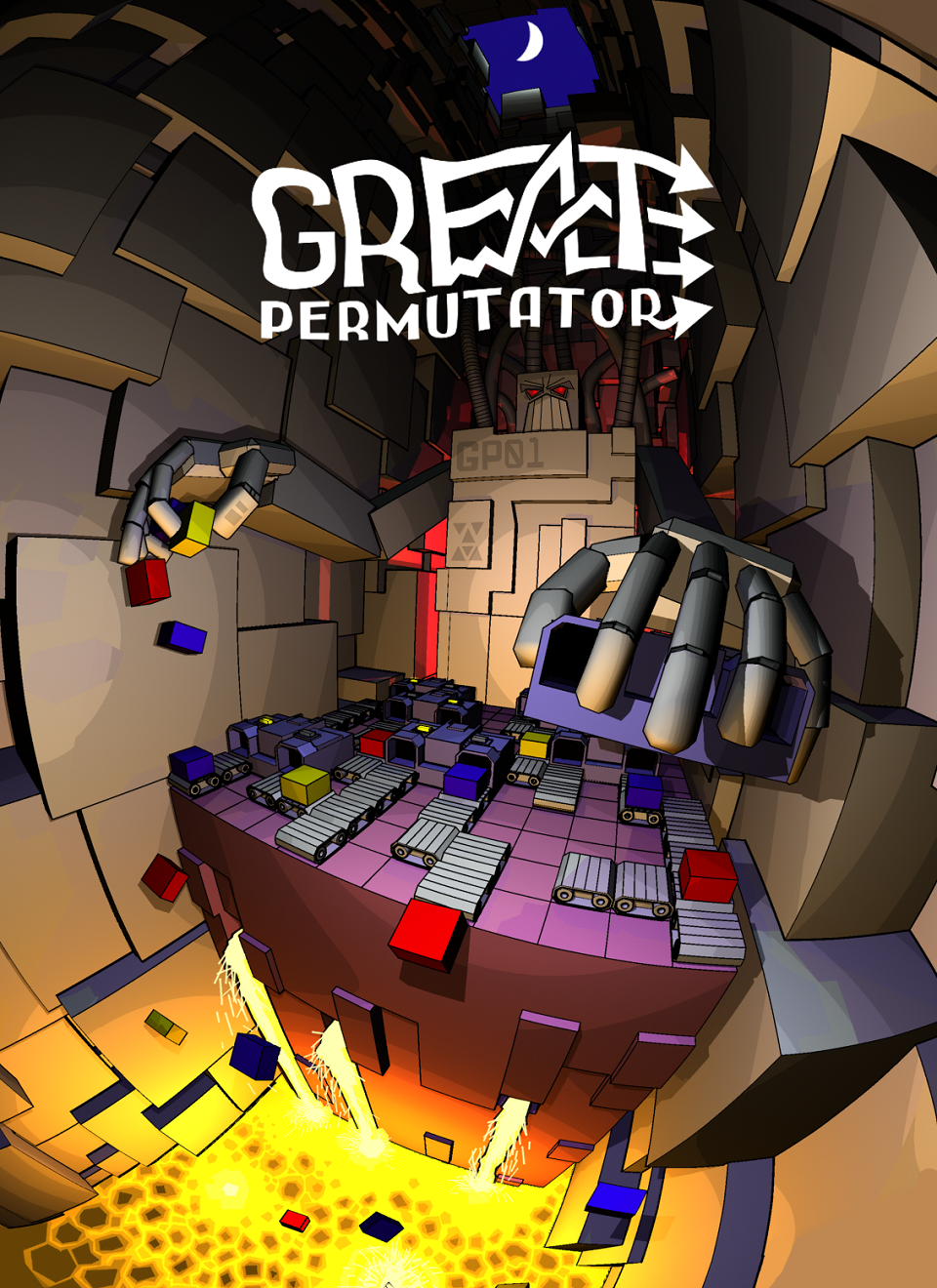 I uploaded pre-pelease demo. There are same 15 levels that in two previous demos. Changes are only technical again. I fixed many bugs and polished user interface. I feel the game is perfect now

The full version will have following differences from the demo version:

Now I'm awaiting approval of publishing on Desura. So, I hope, the full game coming soon.