Grave enjoys the rounds at PhxArtCade 2.0 at ASU West and at the Phoenix Art Museum.

Posted by TristanParrish on Oct 2nd, 2013 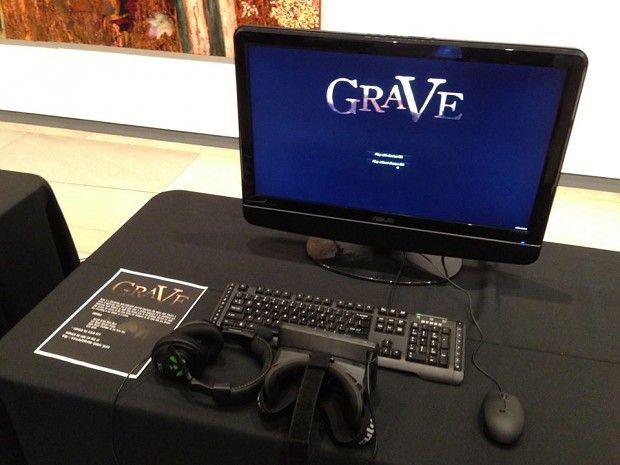 Grave has been busy making the rounds of the Phoenix art scene. The game has shown at two locations; the Phoenix Art Museum in conjunction with the Art of Video Games exhibit, and at ASU West as part of the PhxArtCade 2.0 installation. 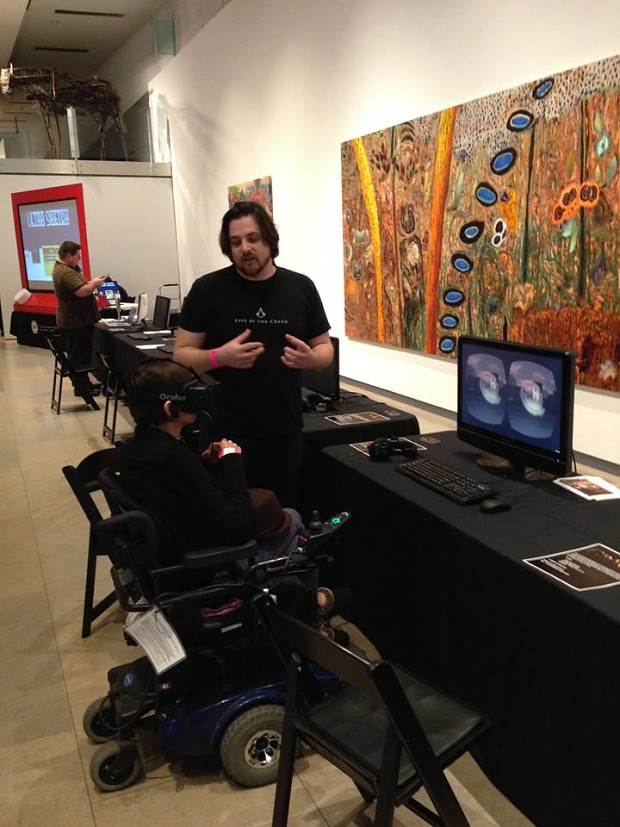 Grave has been an experimentation in tone and style for us, and we're really excited to see the reactions from non-gamers experiencing Grave for the first time, particularly with the Oculus Rift. The reactions were heavily positive. In its current implementation, Grave doesn't have normal rules or objectives. In a strangely fortuitous turn, the fact that Grave does not have traditional "gameplay" objectives made it more effective as a fit for art-themed showings. 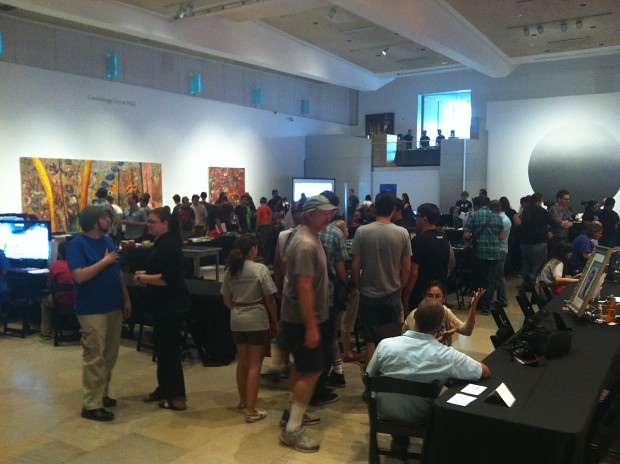 As soon as the Oculus Rift emerged on the scene, we excitedly started work integrating the concept into Grave. Every time we have had the chance to show Grave at events, it has been especially cool to see the reactions to a virtual reality experience. Grave is about emersion in a space, and the Oculus Rift really only helps us to that end. All of us working on Grave are excited to continue working with the Oculus. It's not often that peripherals come along that are this easy to work with or that have this kind of positive effect on a project. 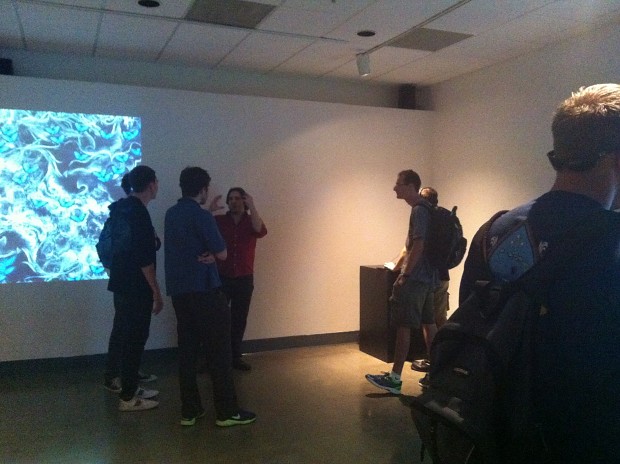 One strange highlight of showing the game outside of a game conference or festival, was seeing younger kids enjoying Grave. We warned parents about the potentially unsettling content, but within the framework of the exhibit it was fairly safe and we made sure they knew they could stop at any time. We've been exploring more subtle, somber tones than the average game experience. We expected kids to be generally bored with the experience, but a vast number of the younger players returned multiple times to play. It was also great to get their parents to try on the Oculus Rift and walk around in the world. 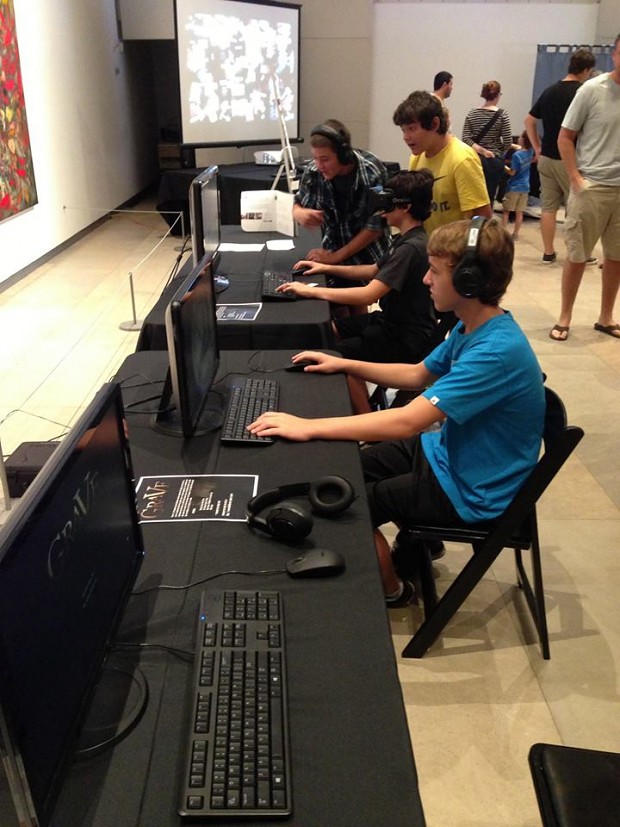 If you happen to be in the Phoenix area, you can check out Grave at the final week of the PhxArtCade 2.0 at ASU West. More locations will be announced as arrangements are made.