In which graffiti is added to level two; the water-drip in the same level is completed; the traversal in the prologue/tutorial level is made easier; and a new game-page tile is worked on.

In this week's screenshots, a bit of graffiti added to Tenereth-below: 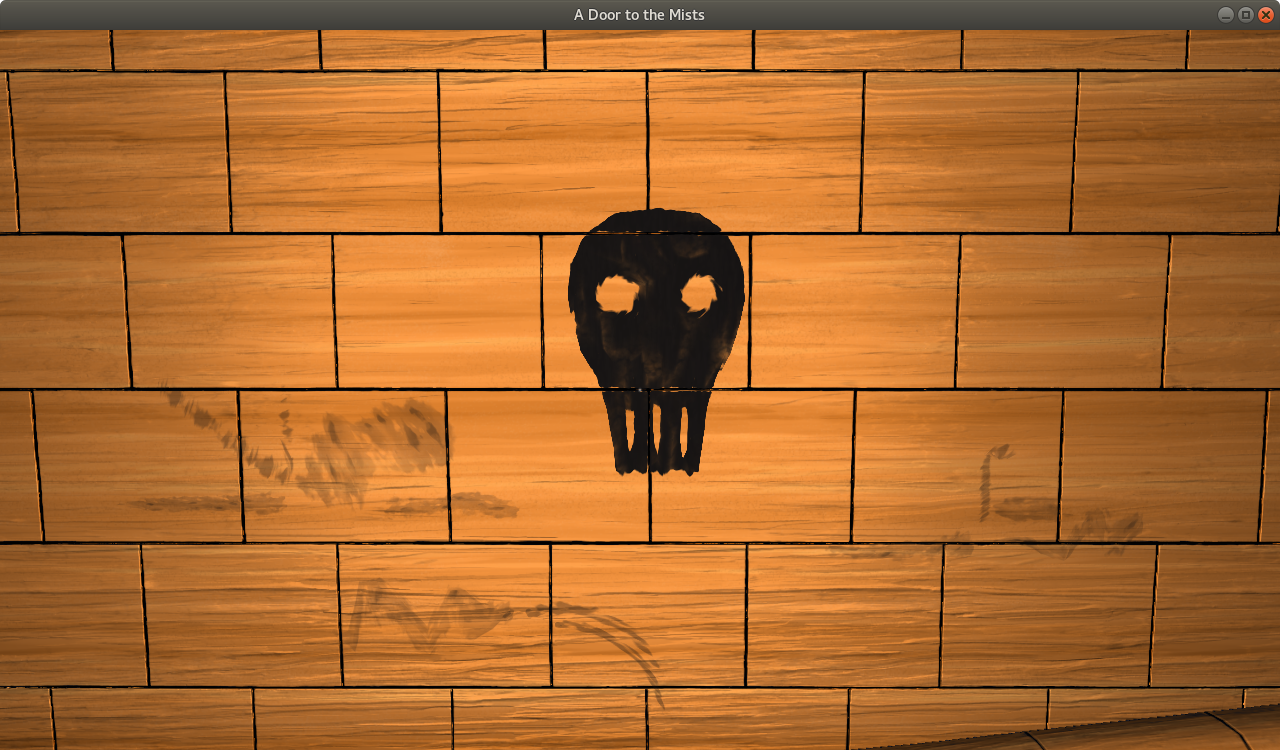 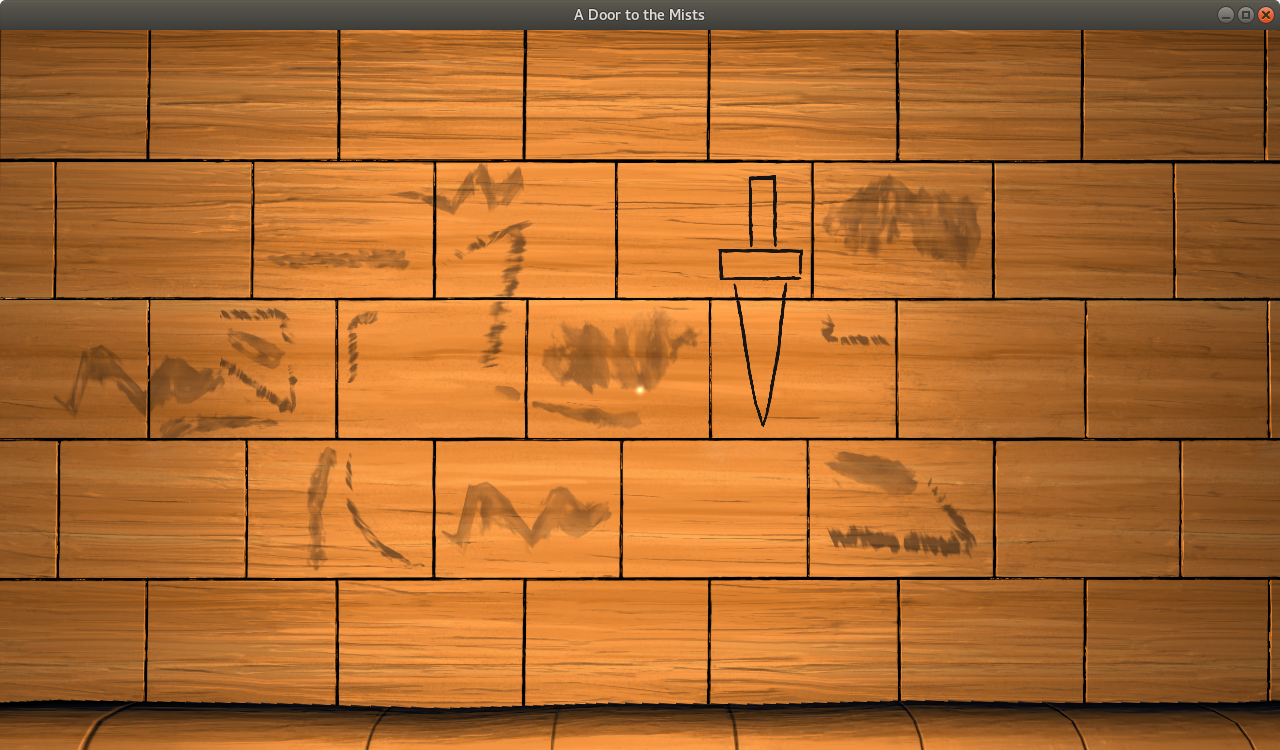 Once again the work of the week just past was largely given to decorating level two, with a few other things done besides:

To start with, the graffiti above. These show what may once have been signs belonging to gangs that were active in that part of Tenereth of old. While largely made in the week before, these were incorporated into level two in the week just past, and their descriptions added.

There's even a little bit of logic connected to some of them, which provides an extra line of description at one such graffiti-place if another has been found.

I believe that in last week's blog-post I mentioned a "water drip" that may be encountered in level two. This is now complete, I believe, with touch-ups to various little parts of it made in the week just past!

On the level-design side, I made further changes to the traversal found in the prologue/tutorial level. I'm hoping that it'll now be easy enough that players will in general find it untroublesome! In particular, I expanded a few of the blocks, and added an additional one near the top to serve as a step. 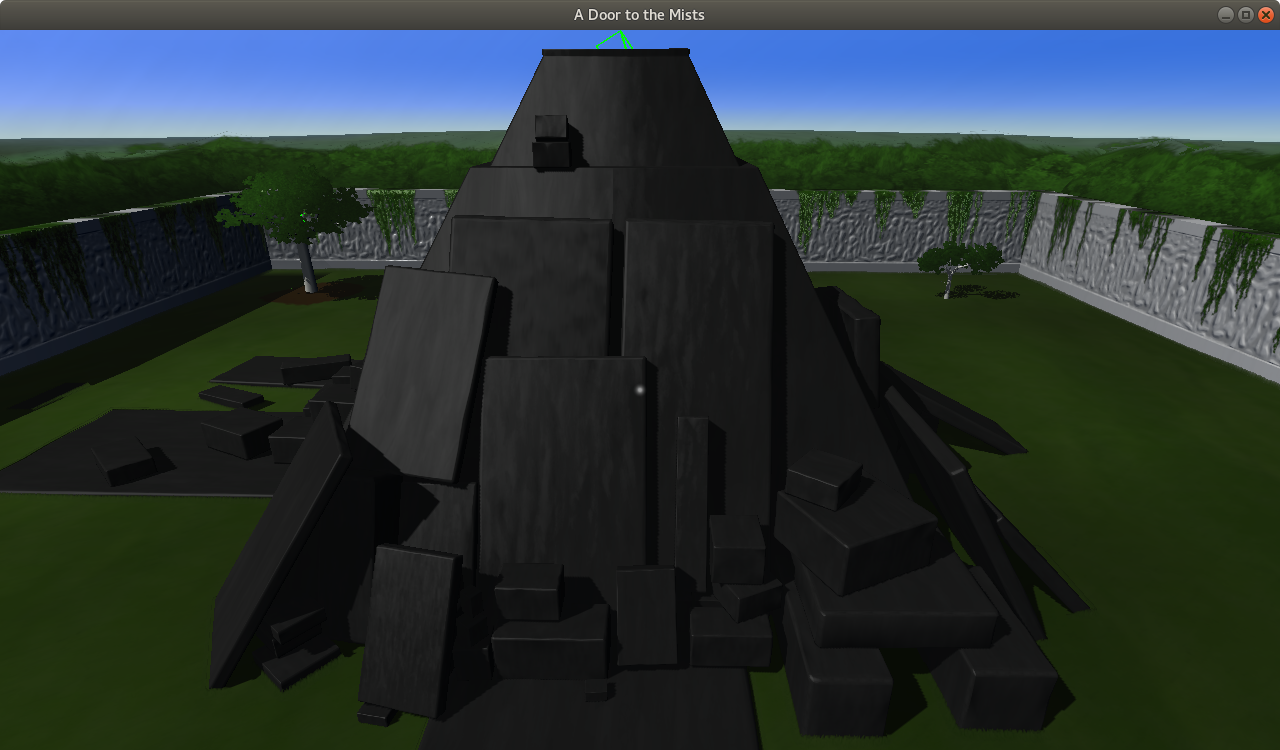 With these elements coming along, I'm looking ahead towards the intended release of a new version of the demo. To that end, I've begun painting a new tile to be used on itch.io and IndieDB. It's still a work-in-progress, but I think that it's coming along. ^_^

(I also updated the banner that I use on my itch.io and Twitter pages. Now both include my new logo, and the latter uses the header from my website, rather than my YouTube page.)

Otherwise, I made a variety of minor changes in the week just past: moving this object a little; adding more stains there; filling in a description for that; and so on.