Golden Fall 2, a single player dungeon crawl RPG has released on Steam. It's on a 10% off release sale.

Golden Fall 2 has released on Steam!

Golden Fall 2 has released on Steam and is 10% off.

It has 10 levels which you can traverse in different play styles.

The game starts at ancient sewage/dungeon, but you will go to many places with different environments. 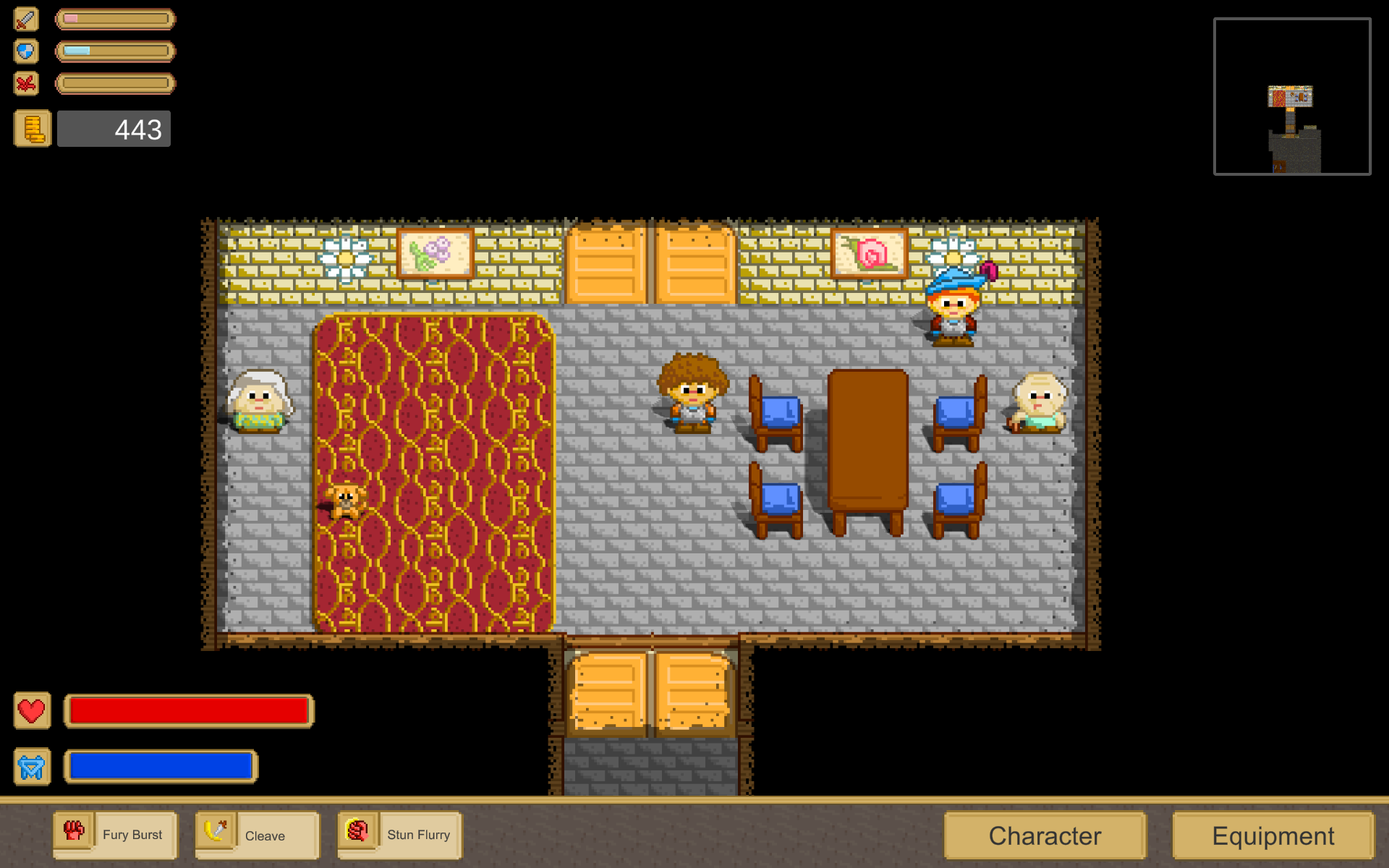 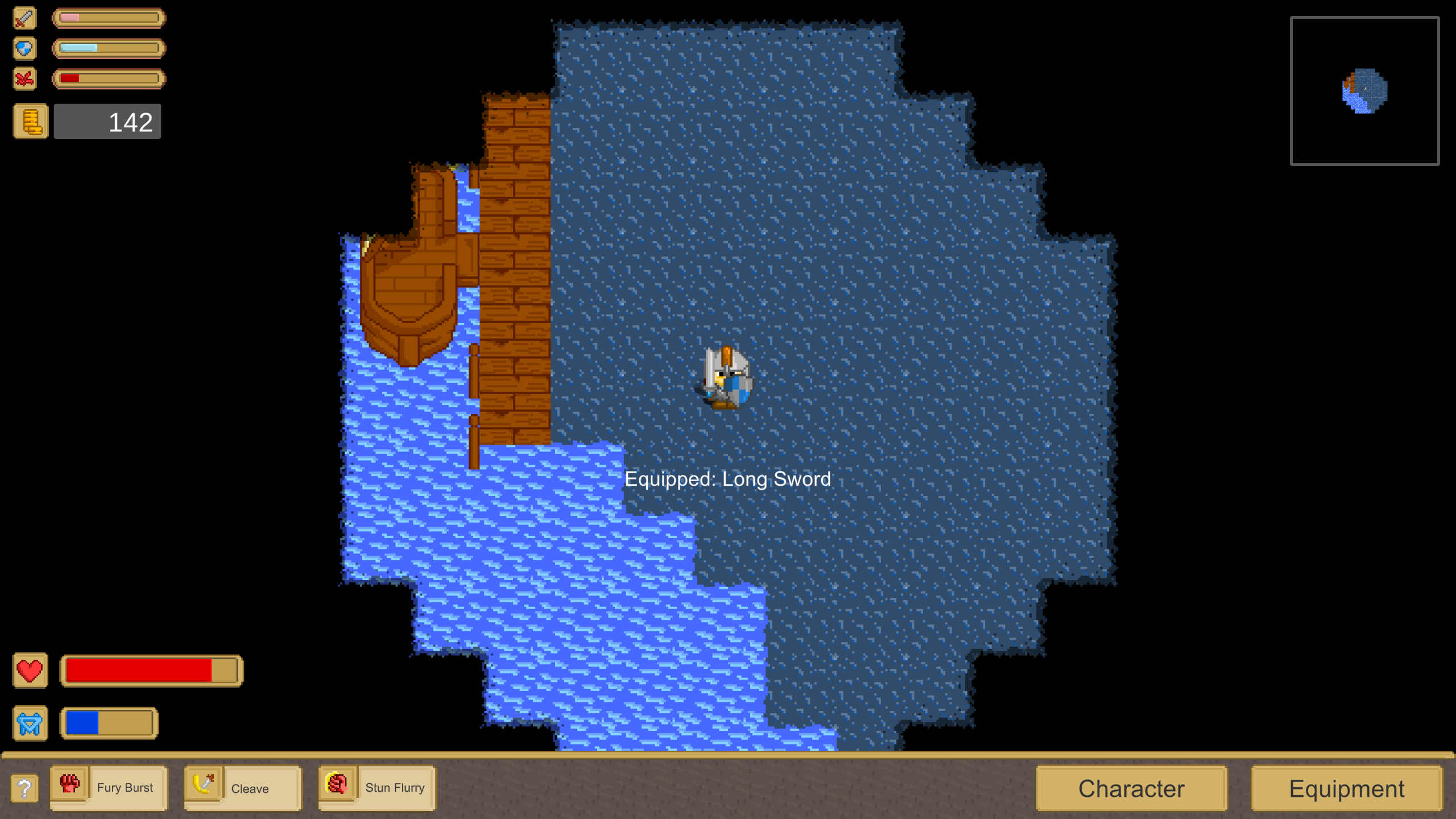 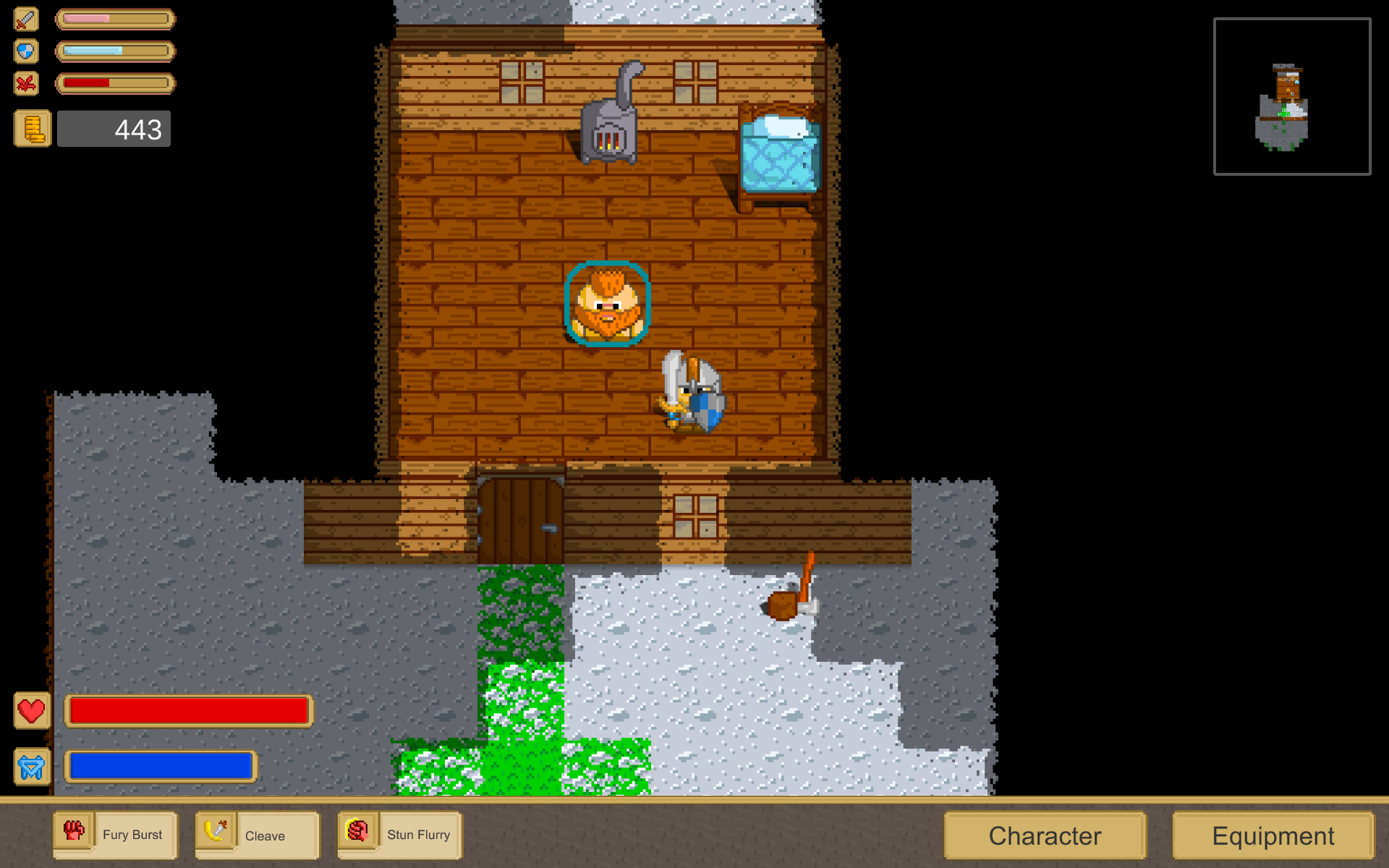 The process of making the game

It took me about 2 years of doing this on my free time.

It was a lot of work, and I have distant memory of how the game started.

Here is an example of iterations of the main menu artwork, from my art, to what we have today: 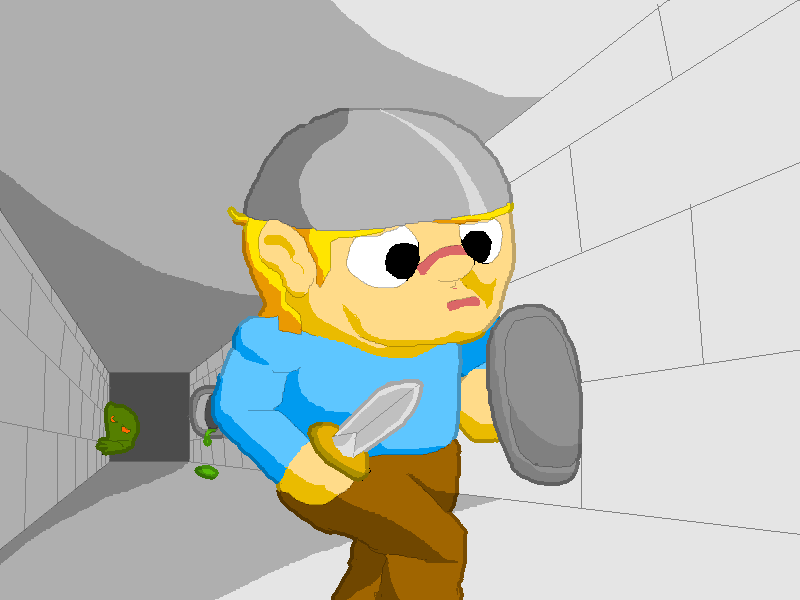 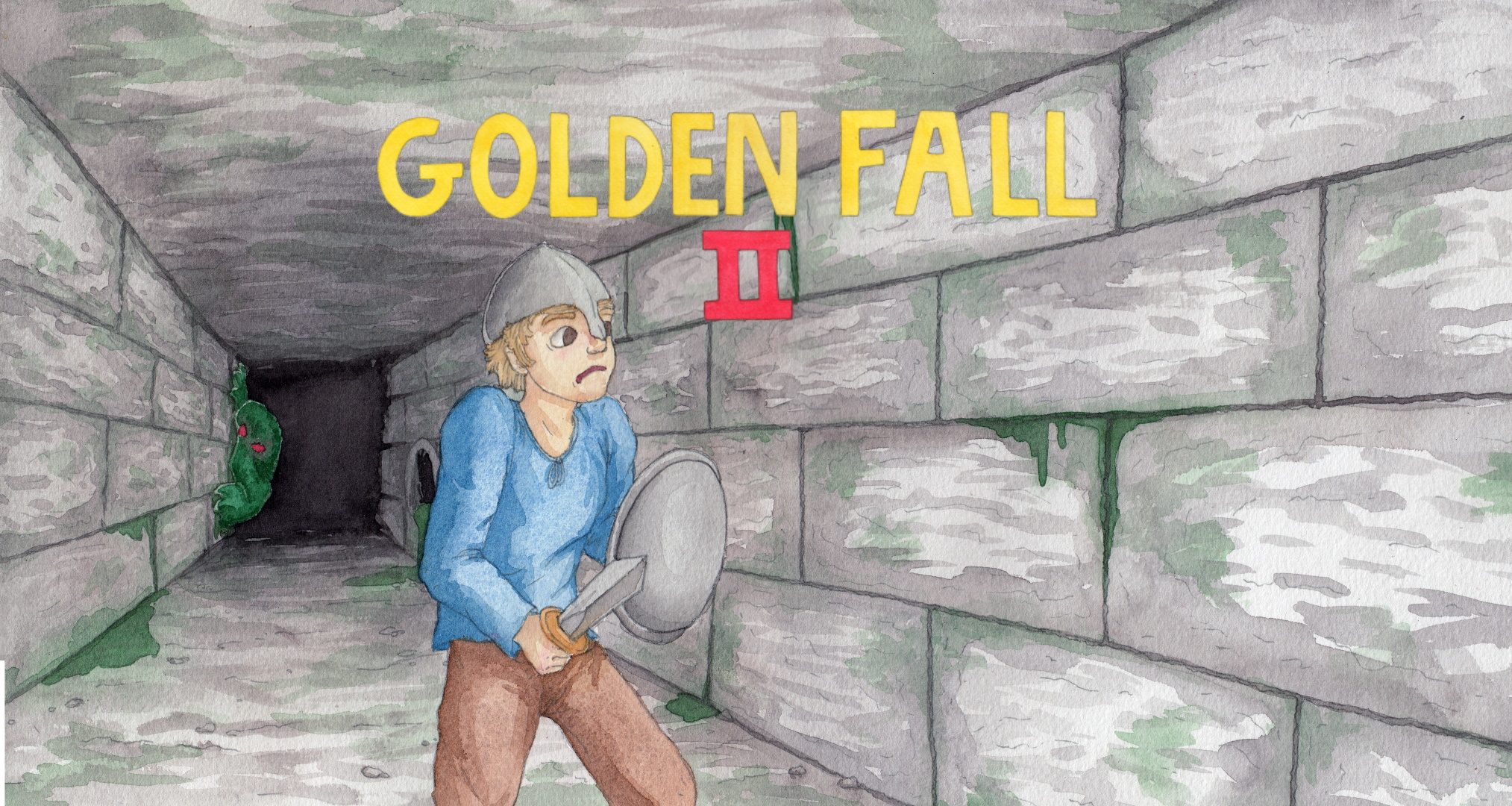 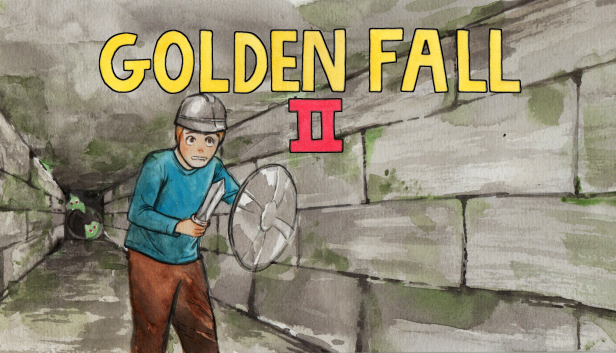 Hope you give this game a try!

I would like to solve a problem that is easy to play with this.
918kissinw.com